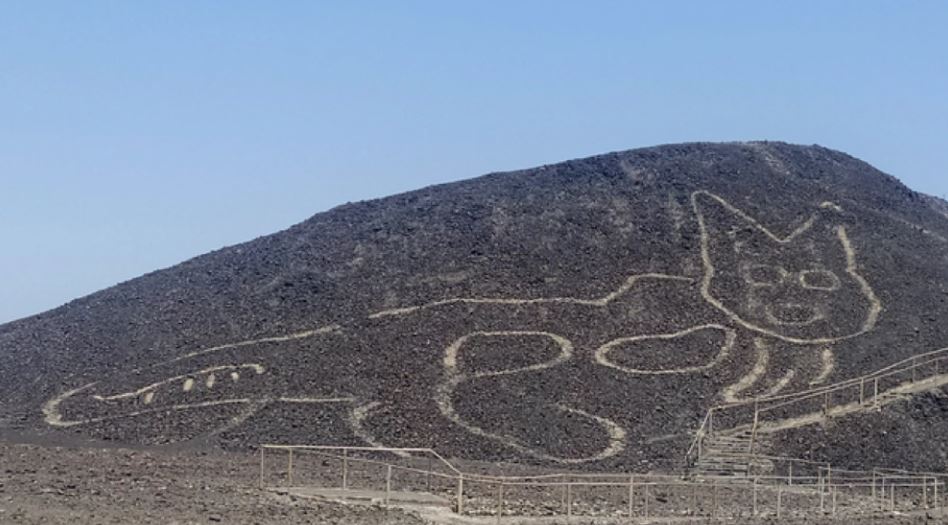 A giant 2,000 year old cat drawing was accidentally found by workers in Peru

Sometimes you see news that you just think has to be bulls**t. Don’t get us wrong, we know the Nazca lines contain f**ken tonnes of awesome images that you wouldn’t expect to be there, but a giant Nazca line cat just seems like peak internet. Nevertheless, this bloody thing’s real – and it’s awesome. Check it out!

Ok, for the uninitiated, we’ll give you a real simple run-down of the Nazca lines. Basically, they’re massive bloody geoglyphs etched into desert sands that span nearly a thousand square kilometres. They include pictures of people, animals, patterns, and shapes. If you need any more info, Google is your friend.

Anyway, as we’re saying, there’s now a big bloody cat one. After doing some work in the area, Peru’s Ministry of Culture discovered the thirty-seven metre-long outline of the massive pussy. 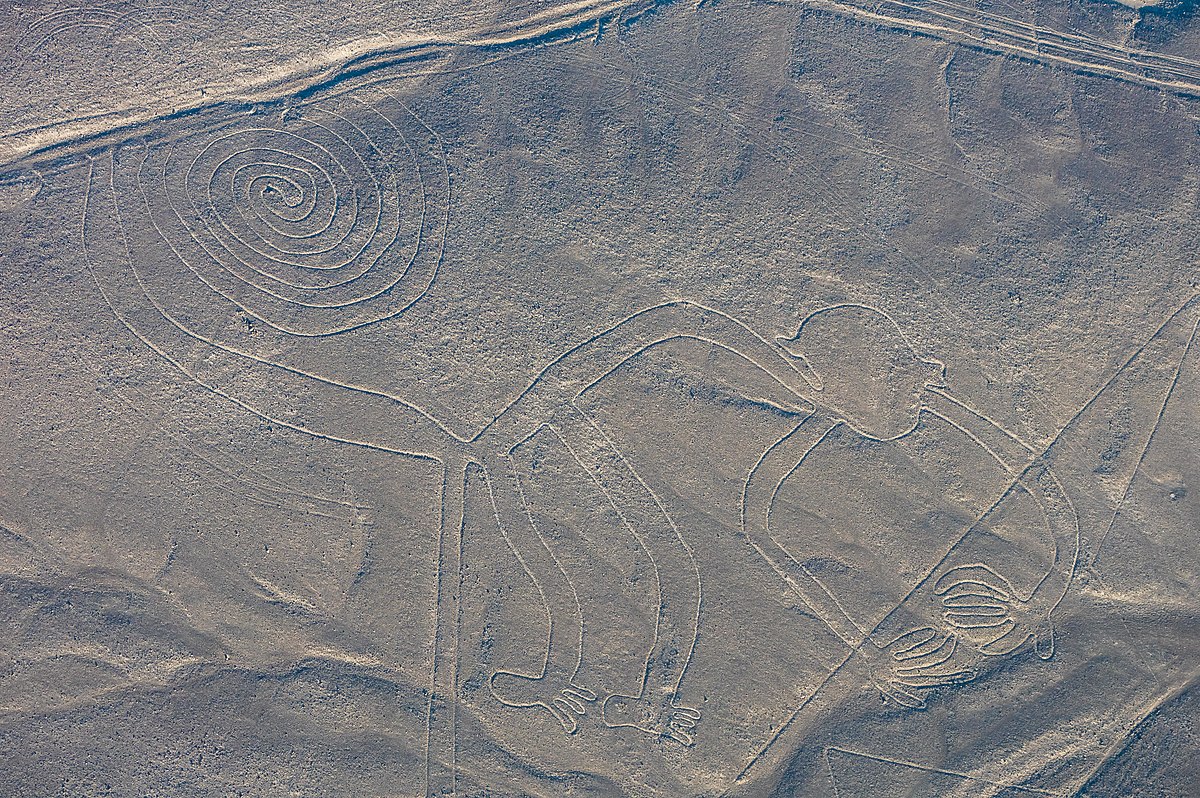 It’s thought to have been created by the Paracas people, who predate the Nazca culture, making it one of the oldest designs there. Of course, that age is part of what made it so hard to find. According the Peruvian authorities, it was in pretty bad shape.

“The figure was barely visible and was about to disappear due to its location on a fairly steep slope and the effects of natural erosion. In the last week, cleaning and conservation of the geoglyph was carried out, which shows the figure of a feline represented with the body in profile and the head in front, whose lines were mostly well defined by a line of variable width between 30 and 40 centimeters.” 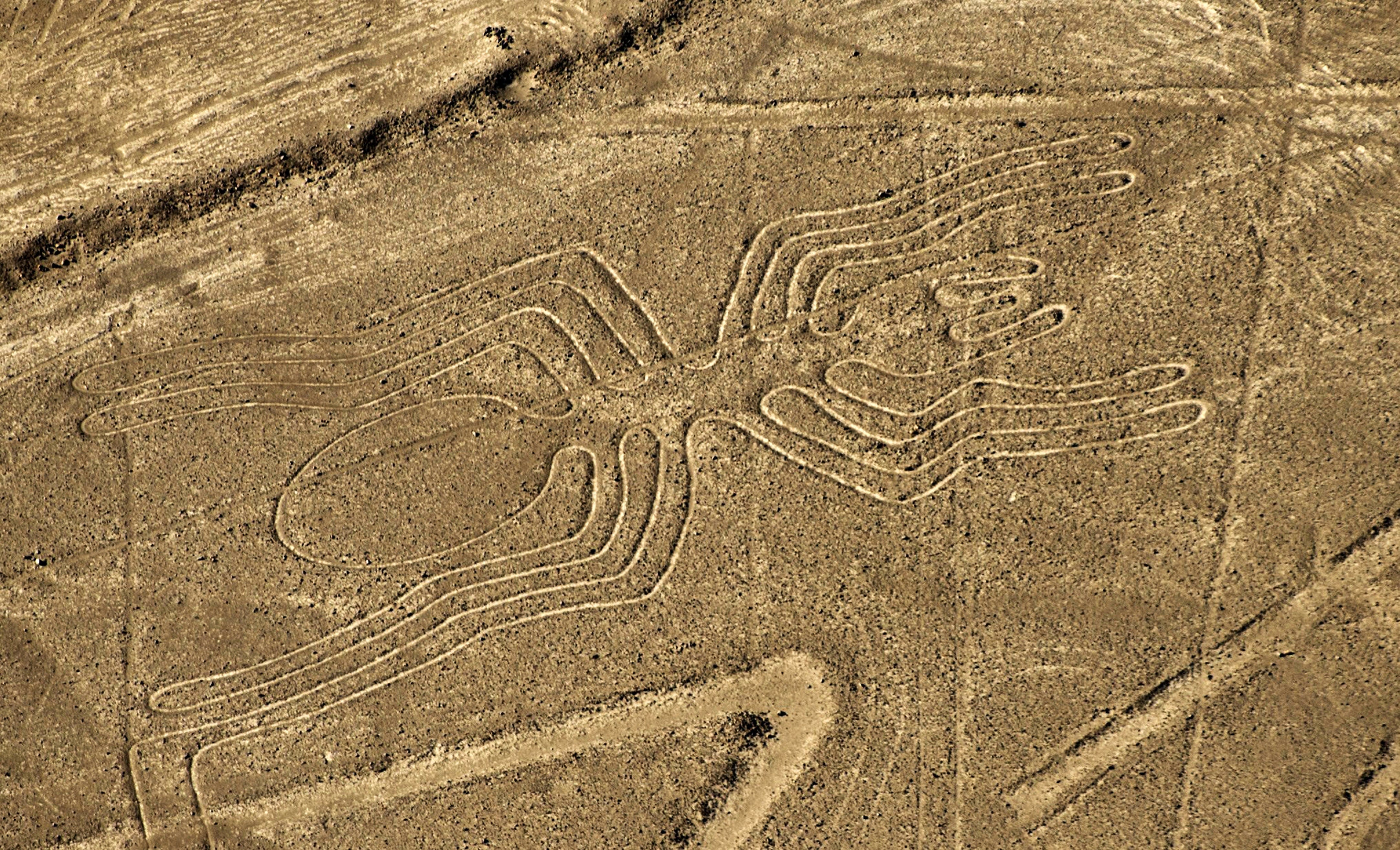 Considering 2020 has given us very little joy, this is bloody great news for the cat-lovers of the internet.

Final thought: Look, this has got us thinking, if they’re still finding ‘new’ designs amongst the Nazca lines, maybe we could get a bit of a betting ring going on what’s still in there undiscovered. Our money’s going on a giant cock. Everyone loves a rooster, and an ancient monument to them would be bloody grouse. What do you reckon?

Just in case you missed it, here’s one of Ozzy’s feline commentary videos…Ozzy Man Reviews: Cats Being Dodgy #3

By Chuck Steinway 54 mins ago

By Chuck Steinway 57 mins ago