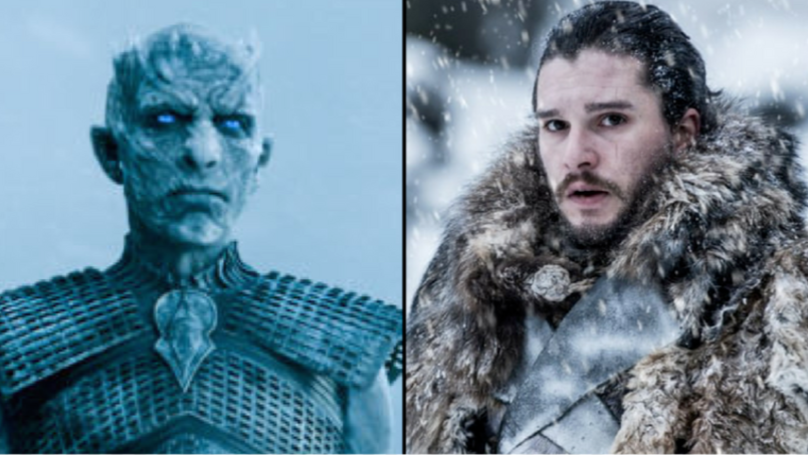 HBO drop the first Game Of Thrones trailer for season 8

G’day, ya big bloody dickheads, we hope you’re feeling pumped, because we sure as hell are. That’s because it gives us great pleasure to ask you one simple question: have ya seen the teaser trailer for the new season of Game of Thrones season yet? If ya haven’t, ya can rectify that down below. If ya have, let’s talk f**ken shop.

You’ll notice when you watch it that it’s actually a pretty simple trailer that doesn’t spoil the bloody series. That’s a good thing. We don’t know about you pricks, but we’re sick to our bloody scrotum of trailers that summarise the movie or series rather than previewing it. 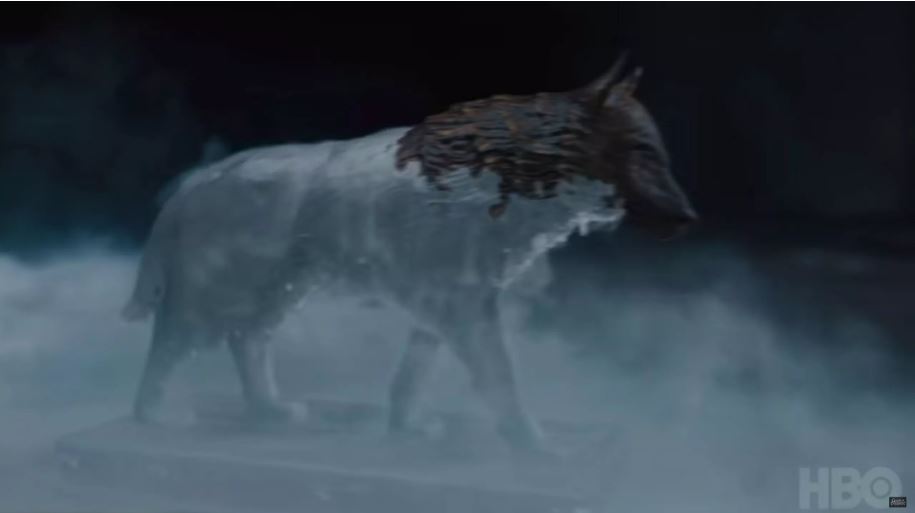 Anyway, keeping with the series’ epic intro credits, we’re presented with a map of Westeros. From the north, ice freezes the cockles of wolf and dragon markers, while from the south we see a lion marker doing a pretty good impression of a Tibetan monk as it’s consumed by flames. 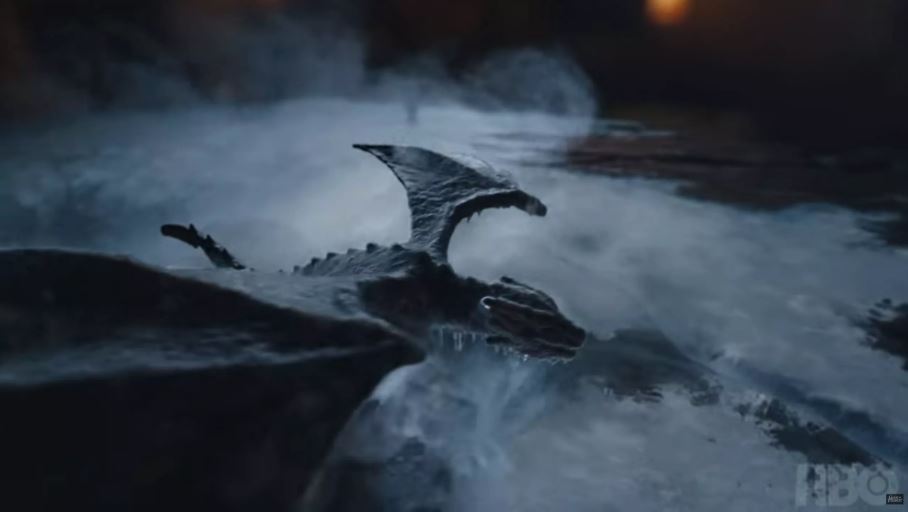 Some commentators have looked at this and made the brave prediction that it’s foreshadowing the war that is to come. To that, we say, no f**ken sh*t. The series – as you probably know – is named after the first book in the Song of Ice and Fire series of novels. The battle’s been promised since day f**ken one.

Having said that, the novels are well and truly out of the window at this stage, because the television writers have been busy bees and done what George RR Martin couldn’t. Figured out a way to move the narrative forward. That means the ending is totally in their hands, and no one can spoil what happens next for you. 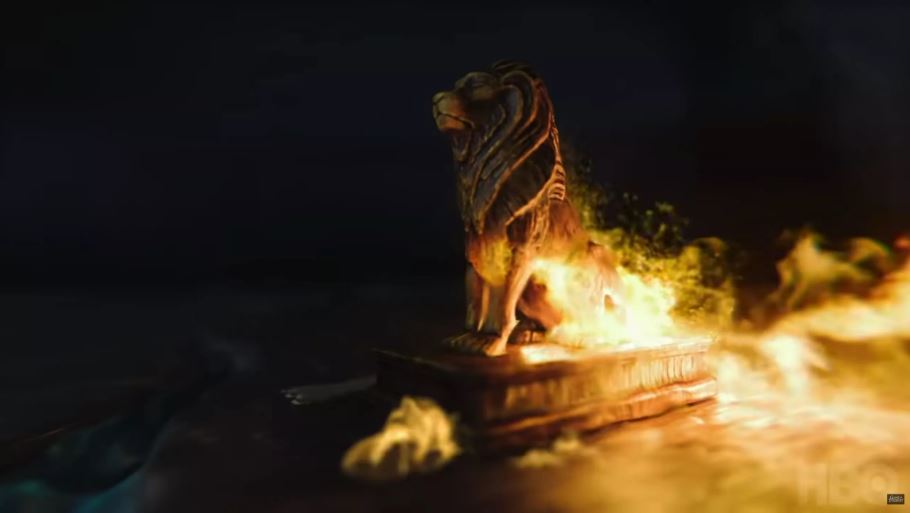 What we can be sure of, though, is that some of our favourites are probably gonna bite the f**ken dust. We know there’s an epic battle coming, and you better believe we welcome that sh*t. Real battle scenes have been few and far between for a series renowned for its violence, but the ones we have enjoyed have been f**ken grouse. Of course, that means dead characters.

On top of that, various narrative arcs filled with subterfuge and betrayals need to come to an end. Once again, that probably means dead blokes and sheilas everywhere. And, let’s be honest, we wouldn’t have it any other way. Whatever happens, a new normal will undoubtedly settle on Westeros and we can’t wait to see what that’s going to entail for the resolution to what’s been an epic bloody journey. 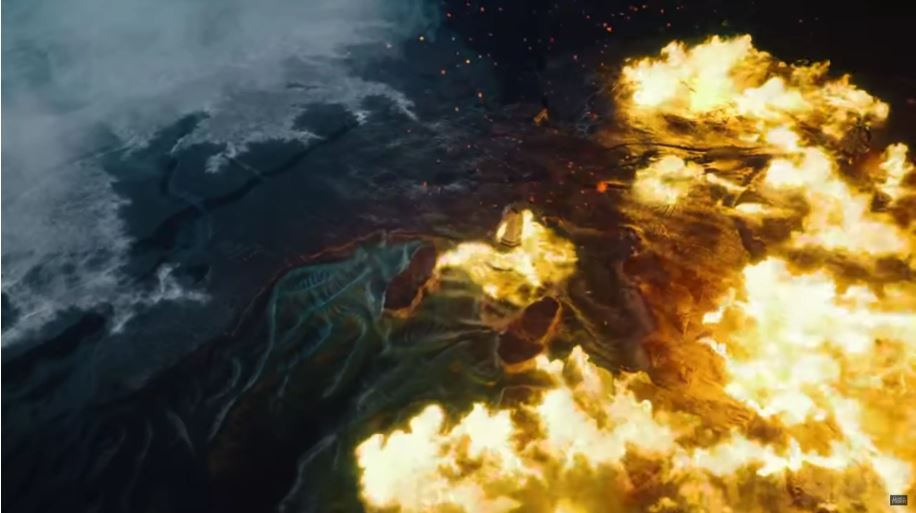 Final thought: The only way to really finish this off is to lay down one simple request. F**ken bring it on, bitches.

Just in case you missed it, here’s one of Ozzy’s latest commentary videos…Ozzy Man Reviews: Lion vs Hyenas

The world’s a pretty bloody PC place these days. For some, that’s a bad thing. For others, not so much. And, if we’re completely honest, while there’s always a place for innocent banter, if we end up with some fair bo...