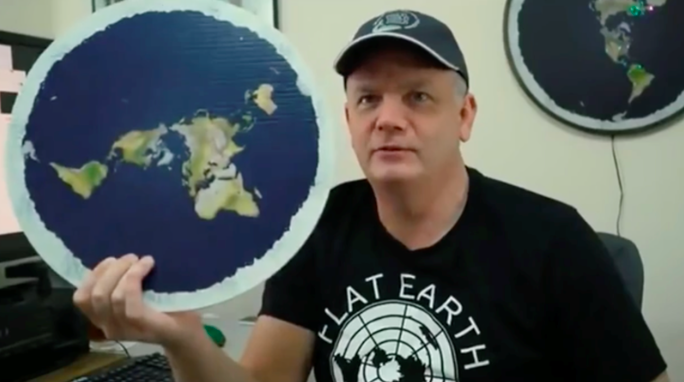 Flat Earther spent $20k and accidentally proved the Earth is round

Flat Earther Bob Knodel is committed to making sure all of us simpletons understand that we’ve been fooled by the concept that the Earth is a sphere. Bob is so committed in fact that he spent 20 grand buyin’ a bloody gyroscope to prove the Earth is flat and set us all free from our delusions. Thanks Bob, you sound like a rippin’ bloke.

In a recently released Netflix doco called “Behind the Curve” Bob Knodel uses his fancy gyroscope and ends up provin’ that the Earth is in fact, ROUND. 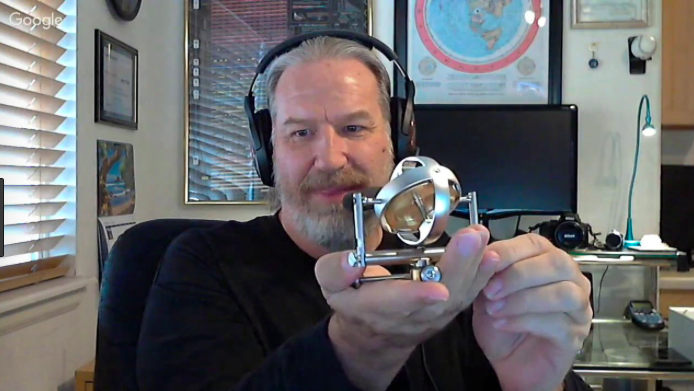 In the doco, Knodel says:

What we found is, when we turned on that gyroscope, we found that we were picking up a drift, a 15-degree per hour drift.

Now, obviously we were taken aback by that – ‘Wow, that’s kind of a problem.’

We obviously were not willing to accept that, and so we started looking for easy ways to disprove it was actually registering the motion of the Earth. 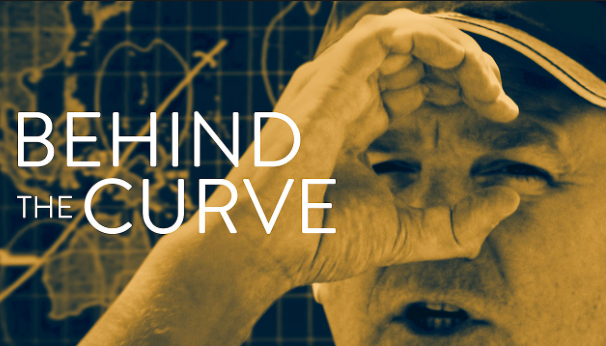 Haha good plan mate! Use 20 grand worth of gear to prove a scientific fact, and say yeah nah, f**k that, let’s figure somethin’ else out! 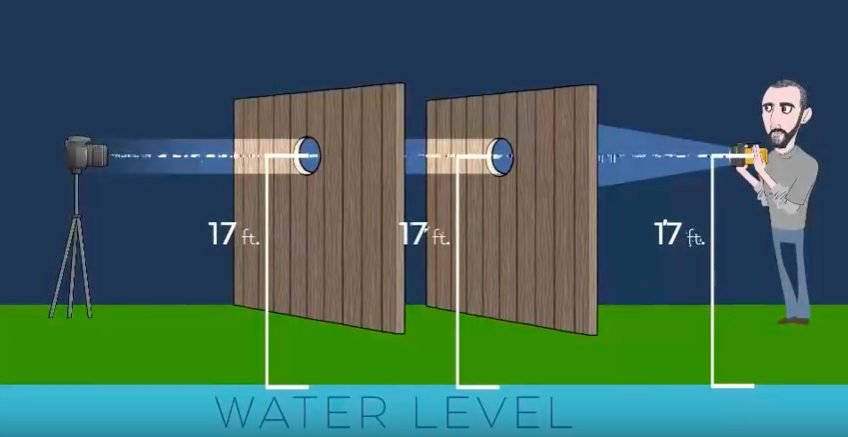 In another scene Bob says to one of his Flat Earther mates:

When you’ve got $20,000 in this freaking gyro. If we dumped what we found right now, it would be bad? It would be bad. What I just told you was confidential.

Confidential? It’s on Netflix mate, being beamed around the world… Yes, a-ROUND the f**ken world haha

Final Thought: I’m all for people believin’ in what they want, freedom of choice and that. But you can’t screw around with facts. And when you do a bloody science experiment, you can’t just just drop the results like a hot potato when it doesn’t line up with what ya reckon is right! So good onya Bob, you spent 20K proving somethin’ we all knew about 150 years ago you silly muppet!

Check out the clip below to see the some other Flat Earther in the same Doco when he realises another experiment goes wrong hahaha.

And if you’re into that Flat Earth stuff, or you just wanna have a chuckle, check out Bob’s YouTube channel, GlobeBusters.