Lab where Russia store Smallpox and Ebola viruses has exploded

Yeah, look, before we go on and clarify just how frightened you should be of a horrible death at the hands of a disease we thought was eradicated years ago, let’s just point out that the last person who accidentally came into contact with smallpox did, in fact, kick the bucket. 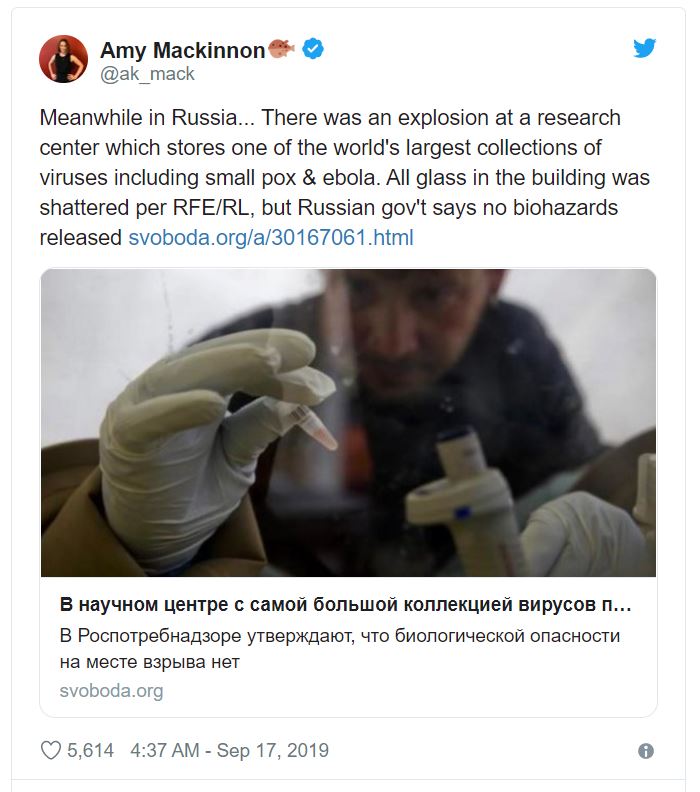 Seriously, the professor who thought he might have doomed humanity by working on it killed himself out of the shame and the horror. So, yeah, we’re talking about serious s**t here.

Keep that in mind.

Anyway, right after vaccinations were declared a roaring success – shock horror – and the world was declared completely free of smallpox, it was revealed that the US and Russia decided they’d both better keep a sample of the disease just in case they needed to wipe each other off the face of the earth. 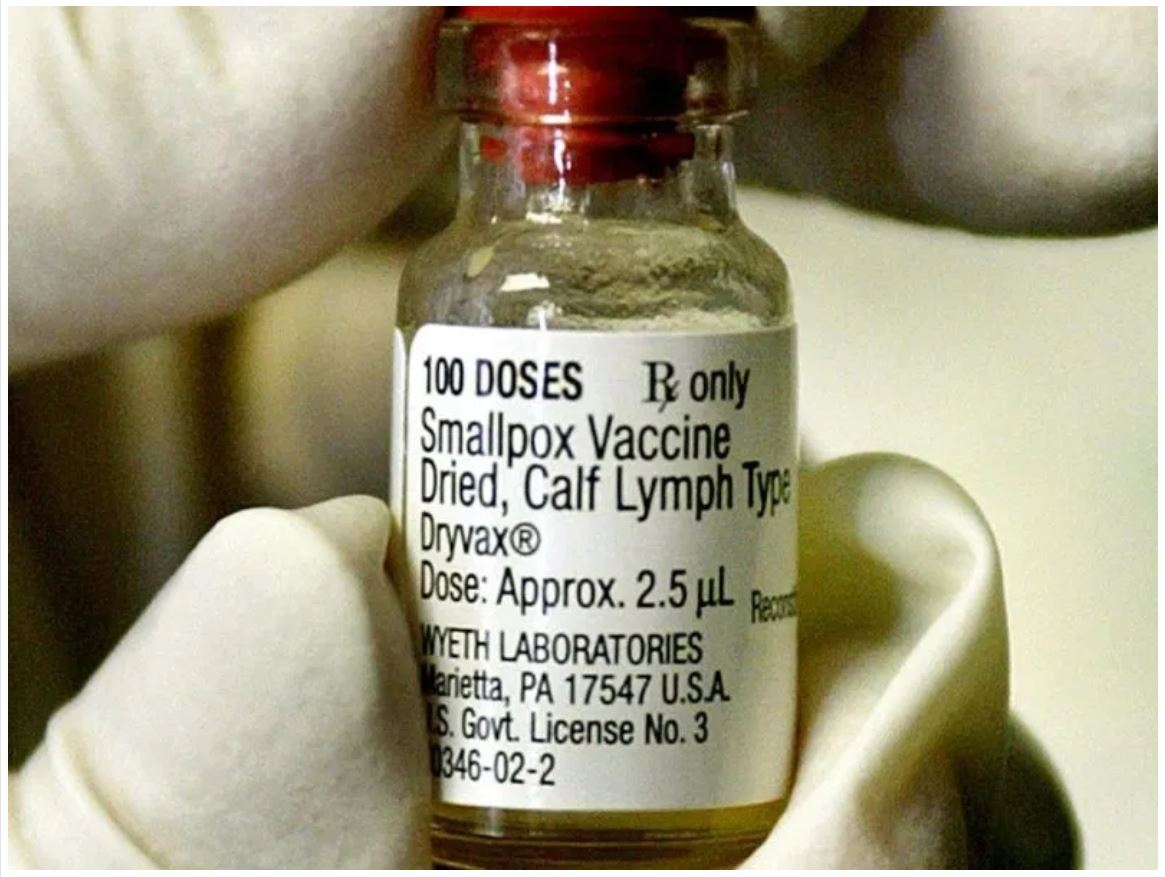 And that’s where Russia comes into today’s story.

The virology and biotechnology centre in Novosibirsk, which houses the Russian sample of smallpox – as well as other deadly diseases like anthrax and Ebola – was undergoing some regular repair-work when a fire broke out on the fifth floor.

This centre is the same one that employed the woman who accidentally pricked herself with Ebola and died some fifteen years ago, so, yeah, they seem to have good practices. 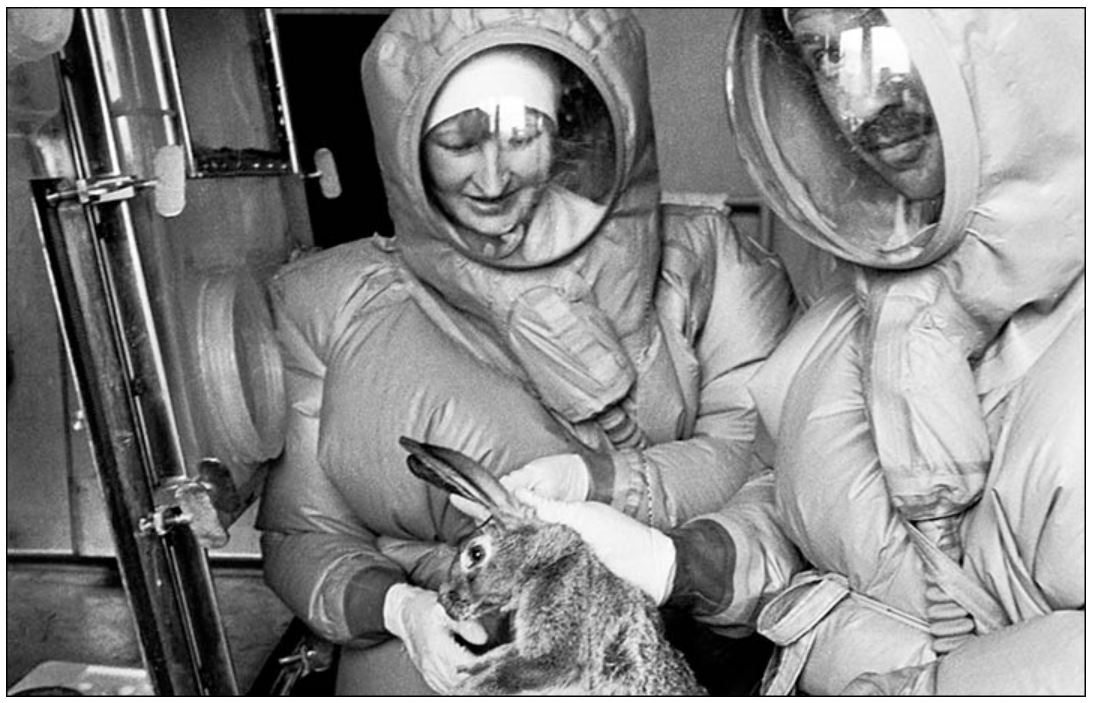 A spokesperson from the facility said, “There was an explosion of a gas cylinder with a fire on the 5th floor of a six-story reinforced concrete laboratory building in the sanitary inspection room being repaired. No work with biological material on the body was carried out. One person was injured, building structures were not damaged.”

Apparently, they’ve assured everyone that no diseases escaped the fire and that the future predicted by 12 Monkeys is still not yet a reality.

Thank f**k for that.

Final thought: Honestly, this whole thing is just bloody dumb. We might not be scientists, but it seems to us that nothing good can come out of keeping ‘eradicated’ diseases around. Surely, if the logic is that we need to keep it just in case someone else gets infected and it’s not truly gone, then we can just get another sample from them, right? Can someone with half a brain explain why we need to keep this stuff?