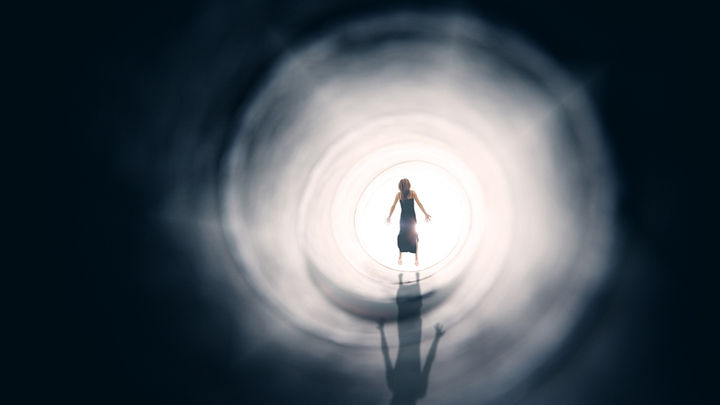 Bloody big – and terrifying – news out of the brainiacs at the New York University Langone School of Medicine right here: once your heart stops beating and doctor’s announce that you’ve kicked the bucket, you’re cactus and you’re well in truly chilling in Destination F***ed, your brain keeps ticking and you actually know that you’ve carked it.

Yep, even once Doctor Kevorkian has recorded the time of your death and gone for a ciggie to celebrate, your brain’s still in there wondering why you’ve just shat in your pants and no one cares.

I’m no expert, but I’m pretty sure it’s like that Metallica song, One, only there are no landmines. Unless of course you were killed by a landmine.

Then there’d be landmines. 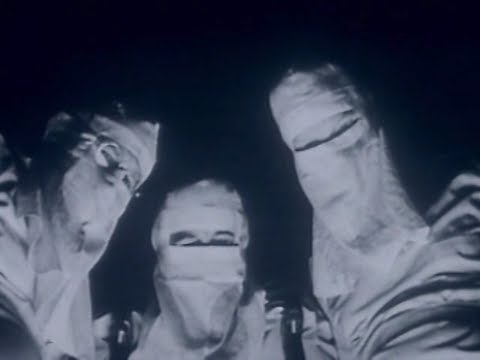 “Well, that’s just what happens when you get metal up your ass.”
“Sshh. He’ll hear you.”
Credit: Metallica/Elektra

Essentially, what this means is that experts now think people are conscious of their death. There’s even evidence to suggest that someone who’s just paid Charon’s fare could have heard the medic’s announce their time of death. Dr Sam Parnia said:

“Technically, that’s how you get the time of death – it’s all based on the moment when the heart stops.

“Once that happens, blood no longer circulates to the brain, which means brain function halts almost instantaneously.

“You lose all your brain stem reflexes – your gag reflex, your pupil reflex, all that is gone.”

However, there’s evidence to suggest that there’s a burst of brain energy as someone dies.

I kinda have this image of my dead brain trying to make my lips move and yell, ‘yeah nah, you’re wrong ya wankers.

I’m not dead, I’m just resting my eyes like Dad when he’s supposed to be watching a movie on the couch!’ but for once my mouth won’t work. Usually I’m just saying dumb sh** without even wanting to. 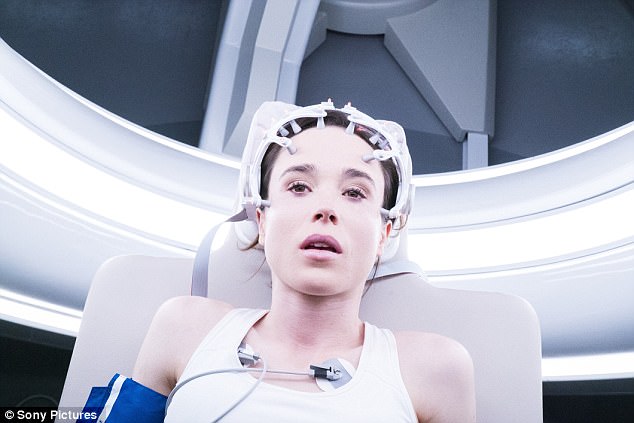 The new movie Flatliners deals with medical students trying to find out what happens in the moments after death. Credit: Sony Pictures

Then there’s the dawning realisation that you’re dead. F*** me, that’s got to be quite a kick in the teeth hasn’t it? I can’t imagine it’s like a robot knowing it’s going into system shut-down, I just reckon there’d be a lot of still living brains inside dead bodies kicking and screaming.

Fark! Maybe that’s what death rattles are. It’s not your muscles working out the last bit of energy, it’s your brain throwing a f***ing tantrum and trying to convince the medics not to remove the life support!

In all seriousness though, I actually have to say that I find this news fairly positive. It might, it just might, mean that when I said goodbye to my Mum she heard me. That’s a bloody grouse thought that. I like it a lot.

Thanks scientists. I’m calling that solace.

You guys are bloody good sometimes and I only have one other thing to ask.  Please don’t use this knowledge to remove the still living brains from dead dudes and put them in robot bodies.  Save that sh** for Herbert West. 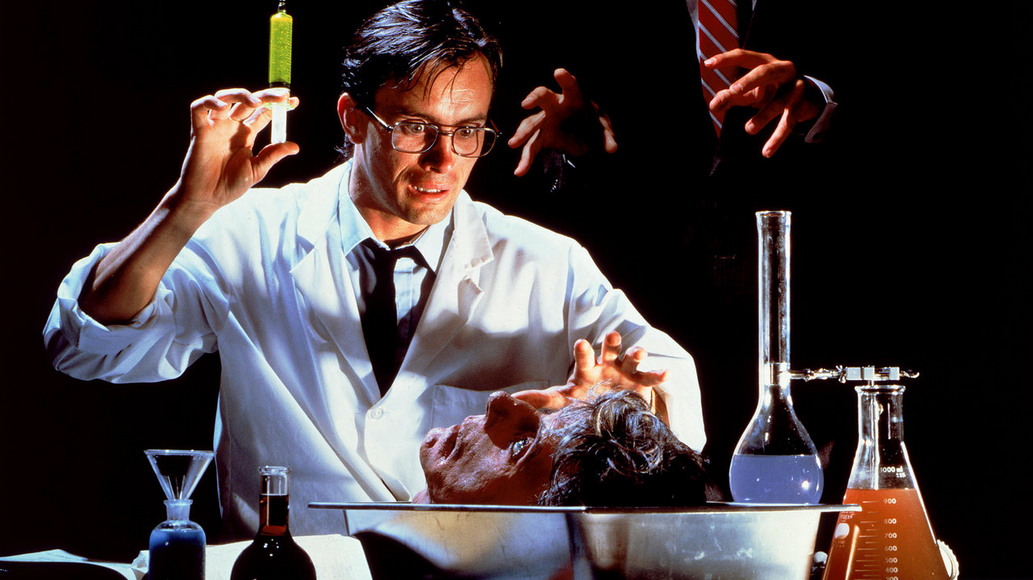 Whenever something huge happens in the world, we invariably see celebrities and personalities having their say on things. Some people don’t really like that. We’re not sure it’s a bad thing. Yeah, nah, we actually rec...