Everyone loves a bloody good theme park. From Disneyland to Universal Studios and SeaWorld to Six Flags, bloody kids and families everywhere can enjoy the hell out of a day or two at one of these joints. So with news that Efteling – a Dutch theme park that plenty of people say is even better than Disneyland – is opening a new ride, people are getting pretty bloody excited. 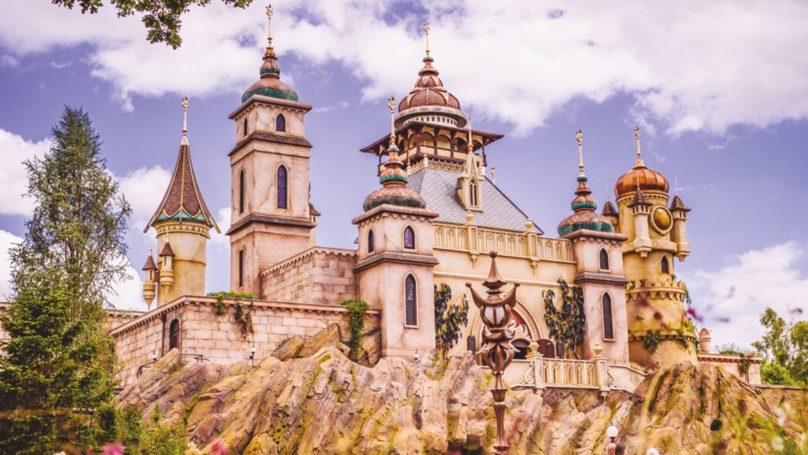 Obviously, claims that any theme park is better than Disneyland are pretty bloody out there. There’s clearly a bunch of reasons Disney’s efforts are the most famous in the world – and capital isn’t the least of them! They cater to millions across the globe, and they’re bloody good at what they do. 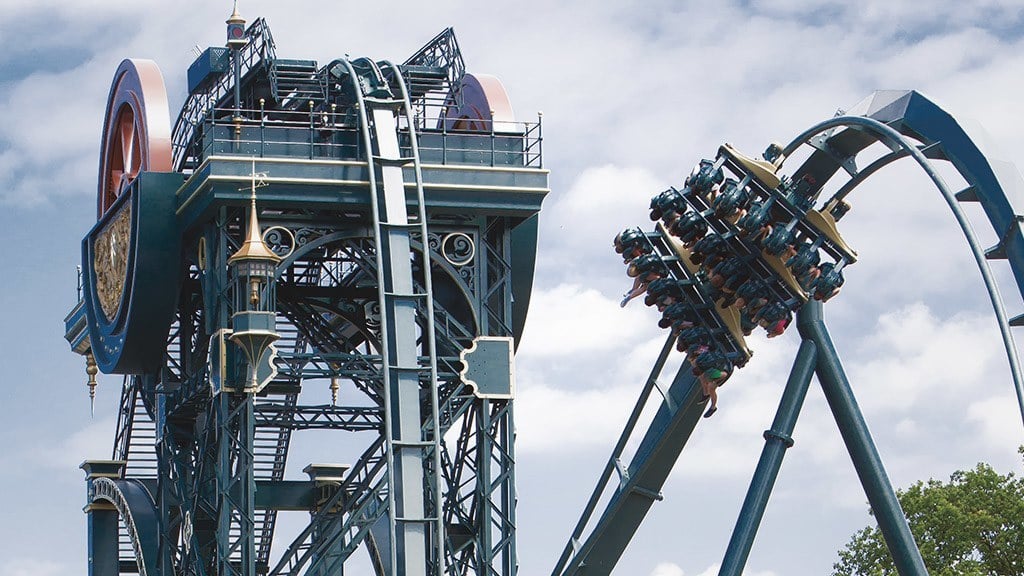 Still, there are more than a few who reckon Efteling, in the Netherlands, is the dingo’s ding-a-ling of theme parks. They’ve made claims like, “We found that @Efteling in The Netherlands was far better than Euro Disney…Plenty to do and amazing accommodation.” We can’t verify that because we’ve never been there, but we can fall back on an old adage: where there’s smoke, there’s fire. 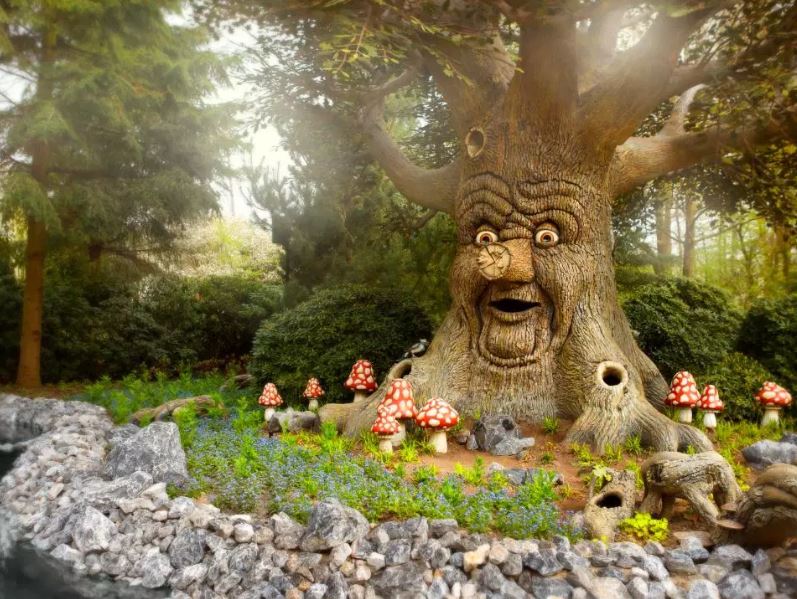 Anyway, the park’s been open for bloody yonks and it’s said to use the darker side of fairytales as its main inspiration. That really took off in 1952 when the Fairytale Forest was opened. The latest ride will be part of that. It’s based on the tale of The Six Swans. You’ll travel through a huge castle monument in a swan boat and – we assume – get turned into a swan by your evil stepmother or something. 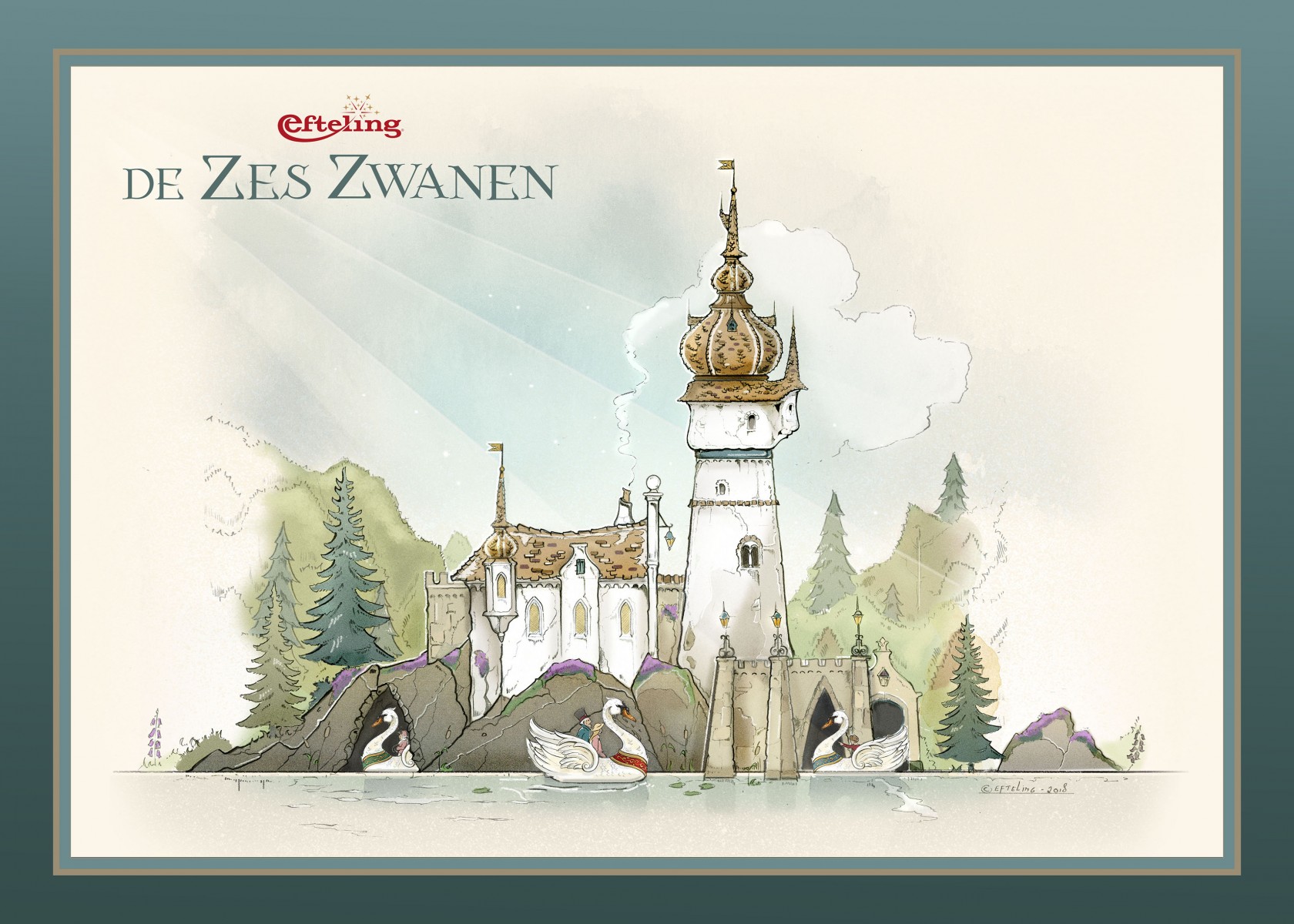 This ride is just a precursor to a huge expansion which is set to be opened in 2020. With the park already operating six rollercoasters and a metric buttload of other attractions, we reckon the only way you can see whether it actually is better than Disneyland is to travel there yourself. 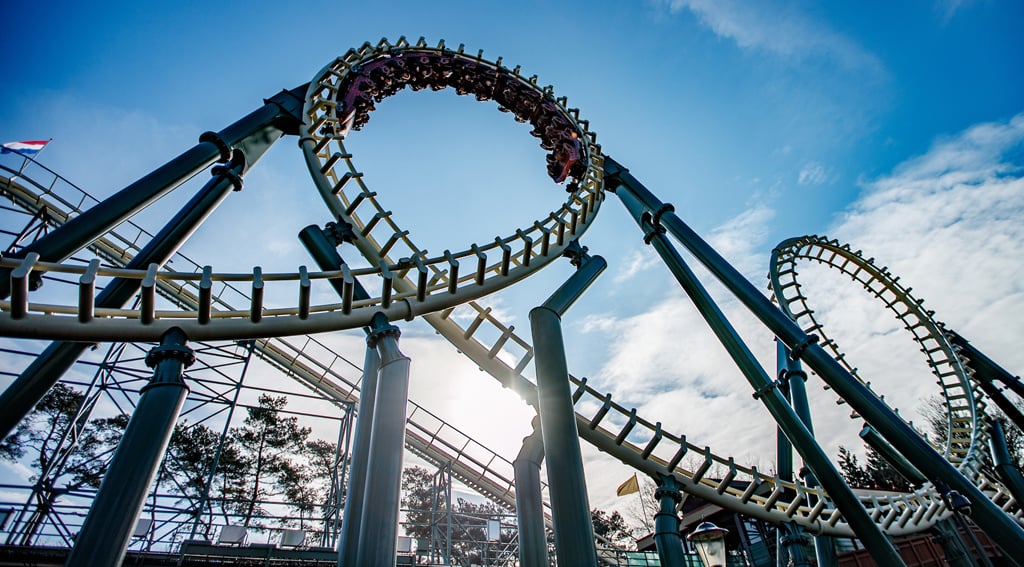 Final thought: Look, we’re pretty blind on this one, but if you’ve been there, let us know what it’s like in the comments and whether it’s worth a visit on our next trip to the land of clogs, beer and tulips.