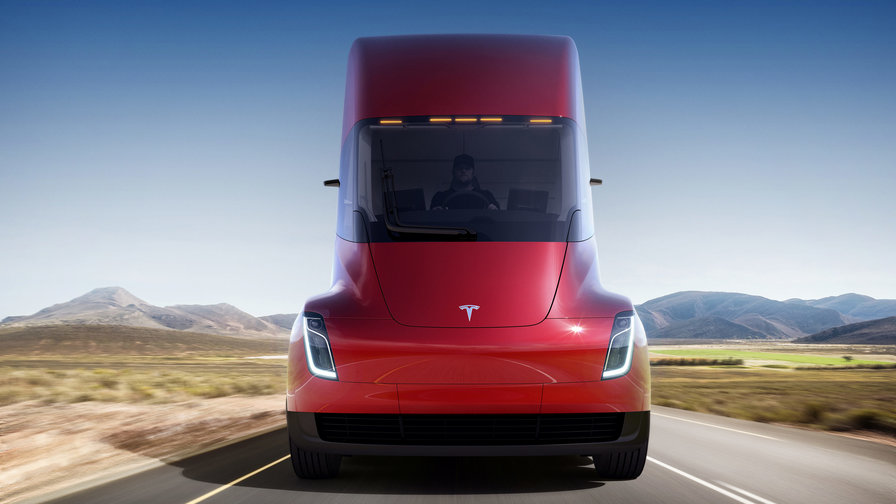 Electric cars have just about become a normal part of our forward-thinking and progressive society these days.  But while they’re becoming more and more common, our roads are still clogged up by those big-ass polluters of our highways and roads: trucks and semi-trailers.  Well, hold onto your hats, ladies and gentlemen, Tesla’s new semi truck is here to save the day.

Elon Musk, Tesla’s big-wig is pretty excited about his new toy.  He’s been cracking on about it on Twitter in the lead-up to its launch, and it looks like he might have reason to be.  This bad boy’s battery can power it for 500 miles on one charge and it can haul up to 80,000 pounds.  That’s over 36 tonnes for people who speak f*****g ‘Strayan. 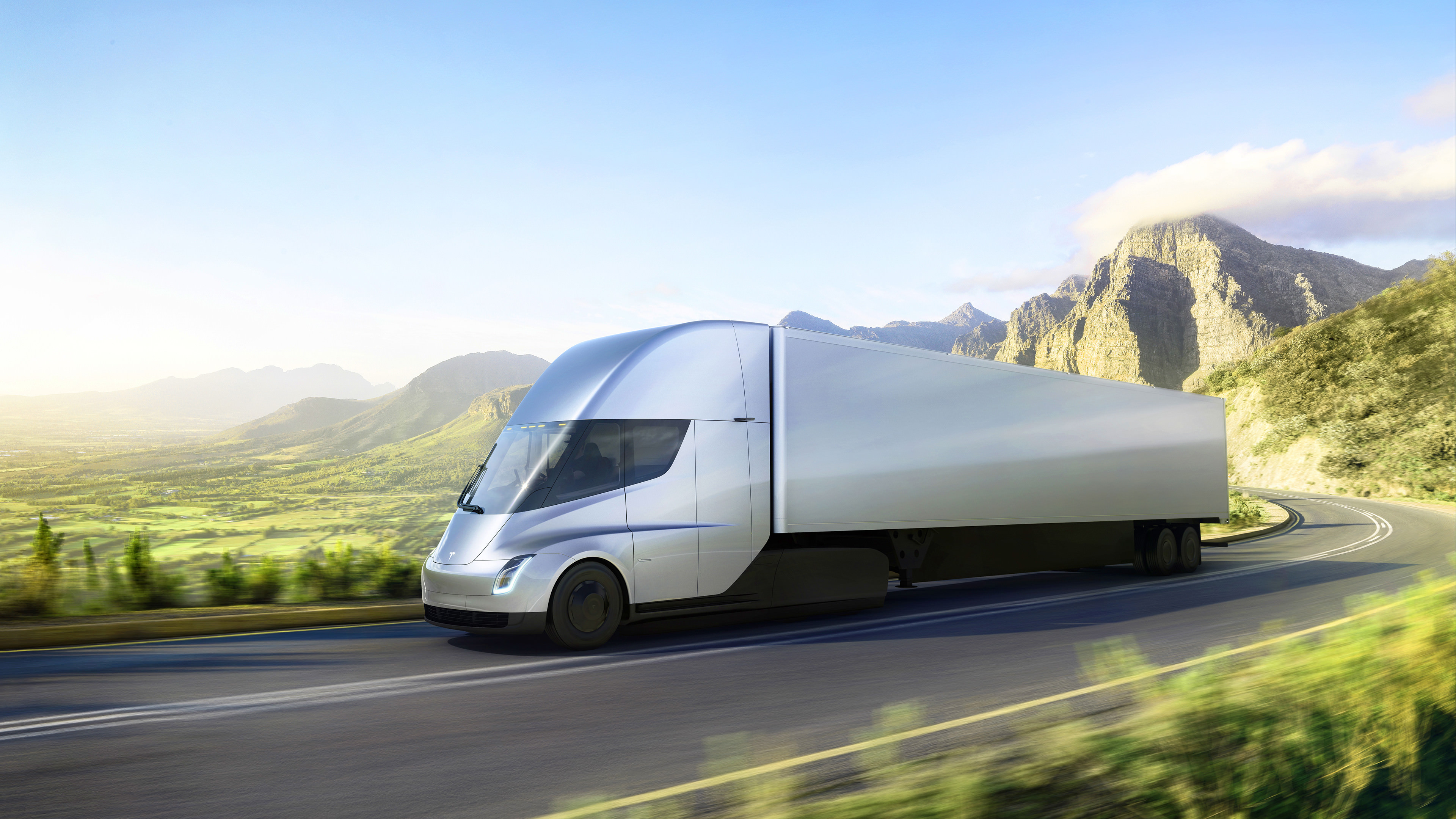 It’s so futuristic it even looks like CGI. Credit: Tesla

What’s really pretty bonza about this though is the potential it has to cut back on pollution.  Now, Musk has quite a hate-boner for pollution.  In fact, he’s gone on the record to say climate change is, “the biggest threat that humanity faces this century, except for AI.”  So… a hateboner for pollution and AI, it seems.

It seems like trucks contribute about 20 per cent of our pollution, despite the fact there are way more cars on the road, so we have to say that Musk’s truck could well be a great solution to our pollution problem – and if it makes financial sense, you can be certain businesses will get on board. 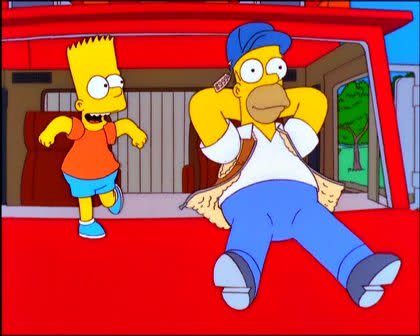 Nevertheless, his truck will have enhanced autopilot, a next generation semi-autonomous driving tech that automates the trucks brakes, lane keeping and lane departure warnings.  Not sure if that actually counts as AI, but despite the branding it sounds similar to me.  (Perhaps the tech geeks out there can fill us in on that on the Facebook.) 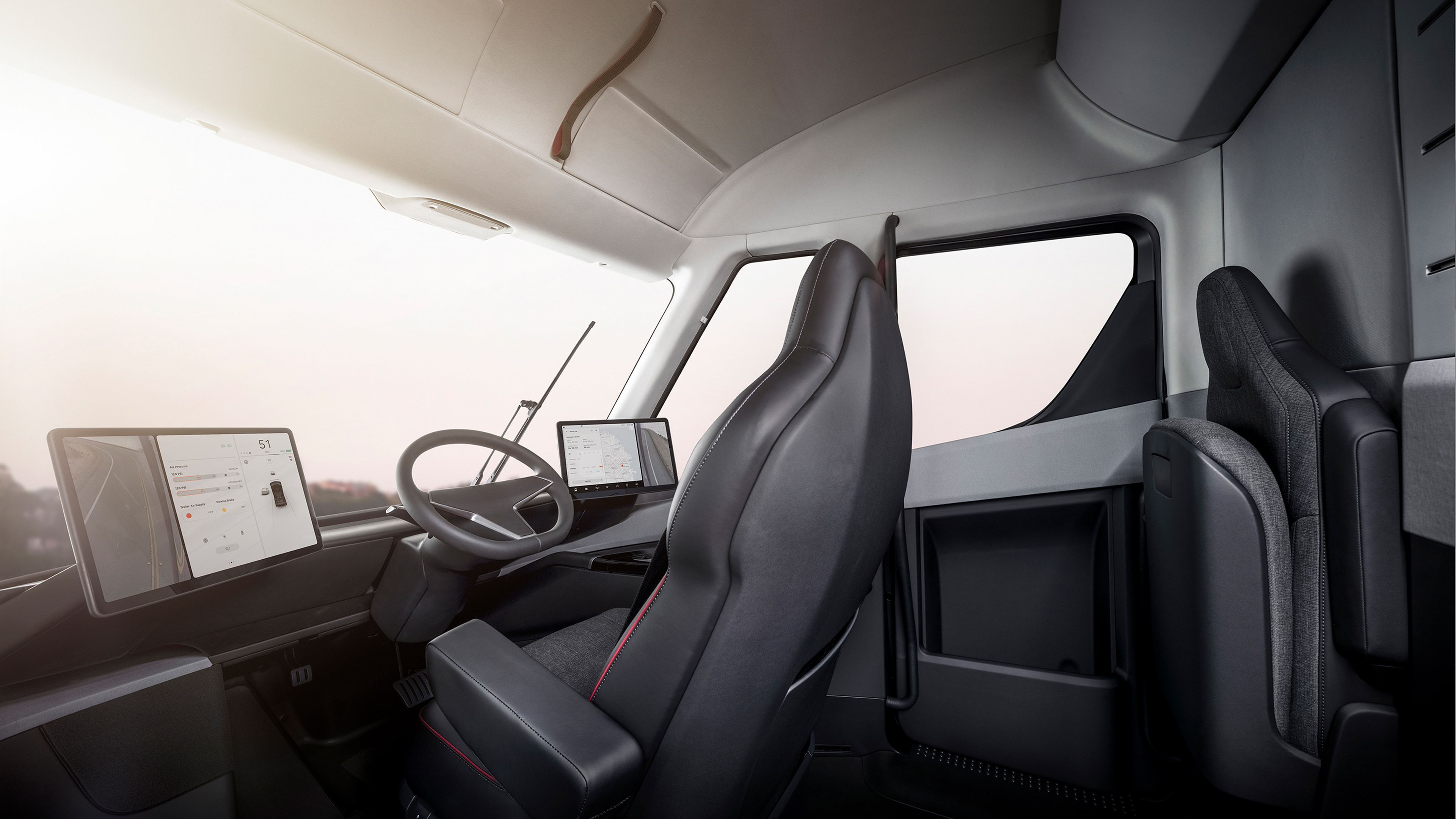 How are you supposed to stick your arm out the window? Credit: Tesla

One thing that is a bit bloody weird about it though: the seat is in the middle.  So what do you reckon blokes and blokettes?  Is this thing the future of interstate trucking?  Will its ability to stop you driving off the road and its autopilot change the face of the cargo industry?  What about you truckers?  Would you get behind the wheel of one of these things?