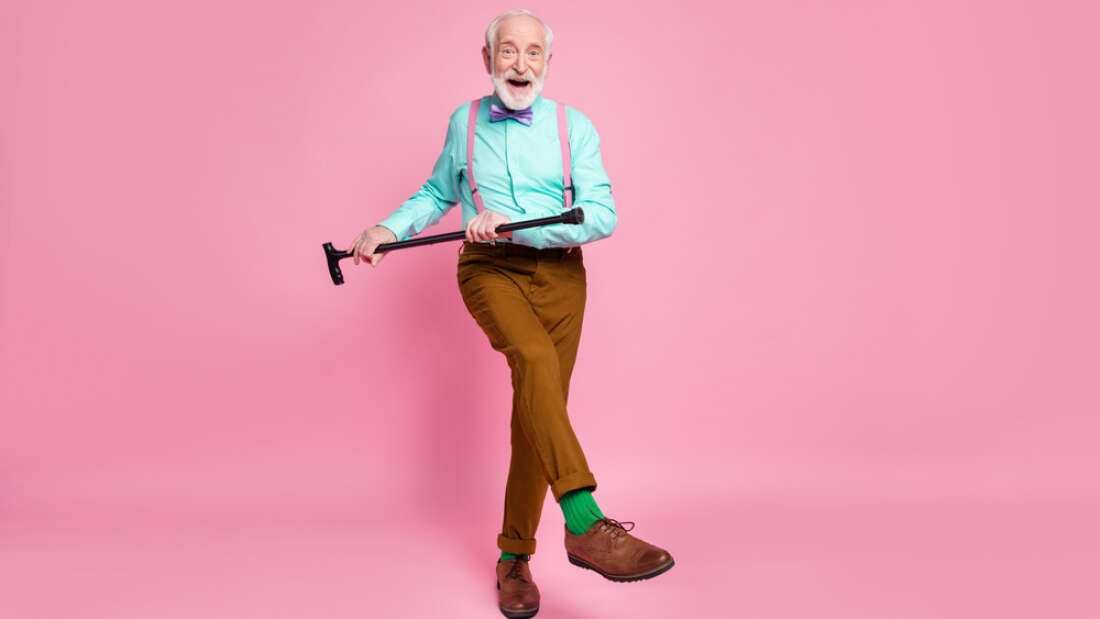 Over the years, there’s been a lot of thought put into the concept of age and just how long a human can live in ideal circumstances. Yeah, nah, it’s no secret that mortality is probably the most singular universal theme of them all, but in a great little bit of research, scientists have now figured out the maximum age a human can reach before the body just straight up says it’s done.

Yeah, nah, if you’re anything like us, you’ve probably had this thought yourself. After all, by the time you’re our age, it’s pretty bloody tricky to sink a s**tload of piss and wake up without a hangover., it’s pretty f**ken hard not to groan when you get out of bed, and it’s pretty hard not to get a bad back at some point. 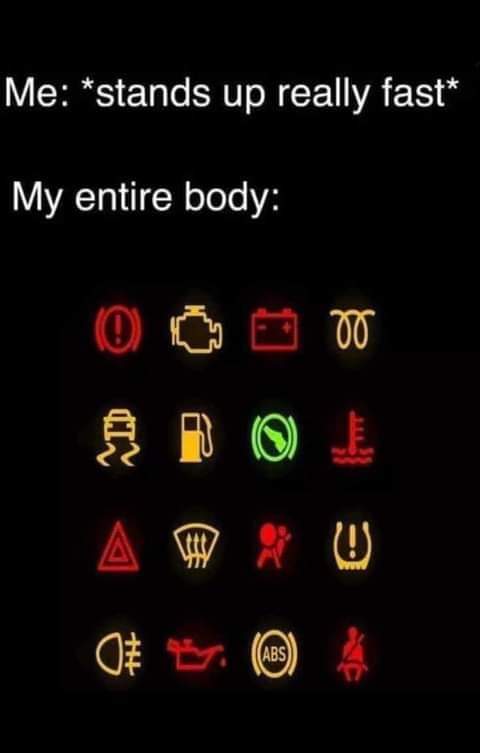 Of course, you may have heard some people claim that if it wasn’t for human sin and the flood, we could all live to 900, and you may have heard others tell them not to be so f**ken stupid. The truth of the matter, according to science is that after about 120 – 150 years, you body just says, “Yeah, nah, f**k you,” and you kick the bucket.

In a new study in the journal Nature Communications, a team of scientists including Peter Fedichev, a longevity researcher at the Moscow Institute of Physics and Technology, had a good look at anonymized blood samples from 500,000 participants to figure out just how much resilience there is in the human body. 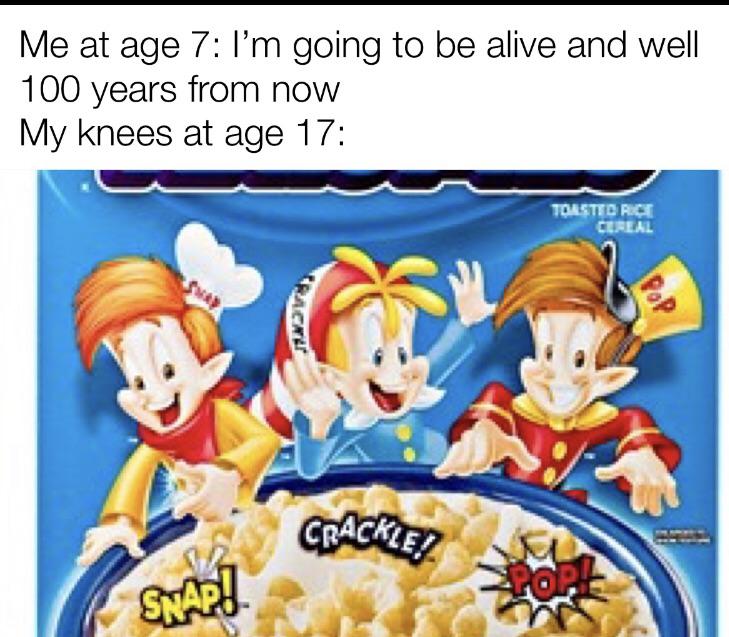 Fedichev says, “What we’re saying here is that the strategy of reducing frailty, so reducing the disease burden, has only an incremental ability to improve your lifespan.”

What he’s getting at is that just like anything, your body’s only going to last a certain amount of time – even without disease. 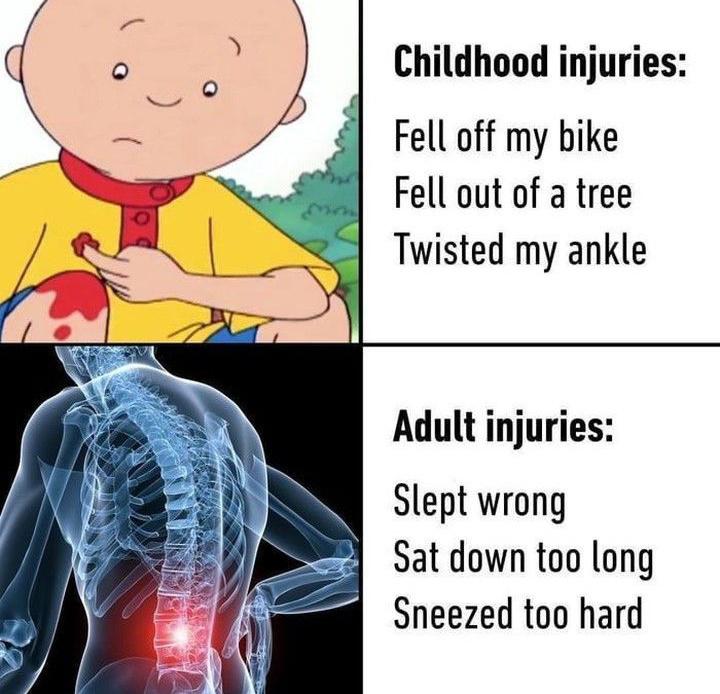 Fedichev is the senior author of the study, and his team took samples from the US, the UK and Russia to collate their data. According to Smithsonian Mag, they, “looked at two numbers to determine the individual’s DOSI: the ratio of two types of white blood cells that the immune system uses to fight infection and the variability in the size of red blood cells. Each of these numbers tend to increase as people get on in years and are referred to by researchers as biomarkers of aging.”

Their modelling then showed that even in the most ideal circumstances, the biomarkers could not support a living organism past 150 years.

So there you have it – even if you wanted to live forever, you just couldn’t do it.

Final thought: We love stuff like this because it seems like it’s niggling away at some of those things that get right to the core of what it means to be human. Of course, we’ve given you a pretty simplified look at it. If you want a bit more detail, check out the report here.