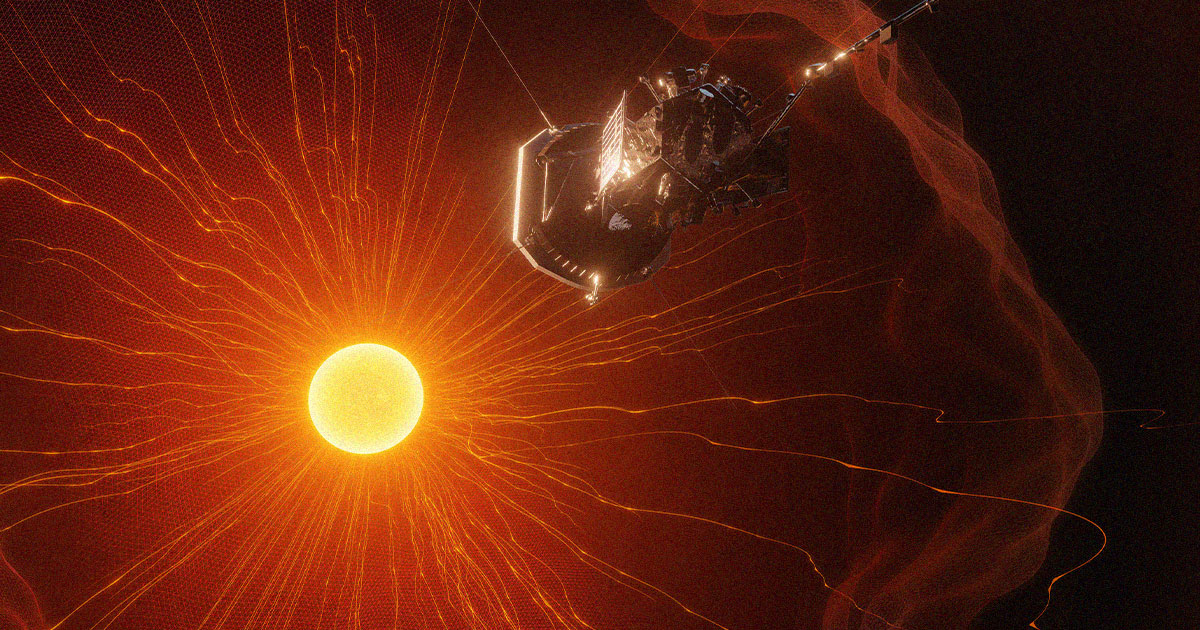 If you’ve been reading these blogs for a while, you’ll know that we kinda love the science-tech kinda s**t that happens out in space. On top of that, we bloody love that NASA and other space-related organisations like to release videos of their s**t now. Yeah, nah, it’s pretty f**ken mintox, and that’s why we’re pretty stoked with this latest video, featuring footage from a solar probe that ‘touched the sun’.

OK, to be completely fair dinkum about it, we’d be pulling your plunger if we claimed to understand everything NASA talks about in the quotes and stuff below, but we’ll try to explain ‘em as best we can. Yeah, nah, even if we have to spin a bit of s**t, we won’t let the facts get in the way of a good yarn. 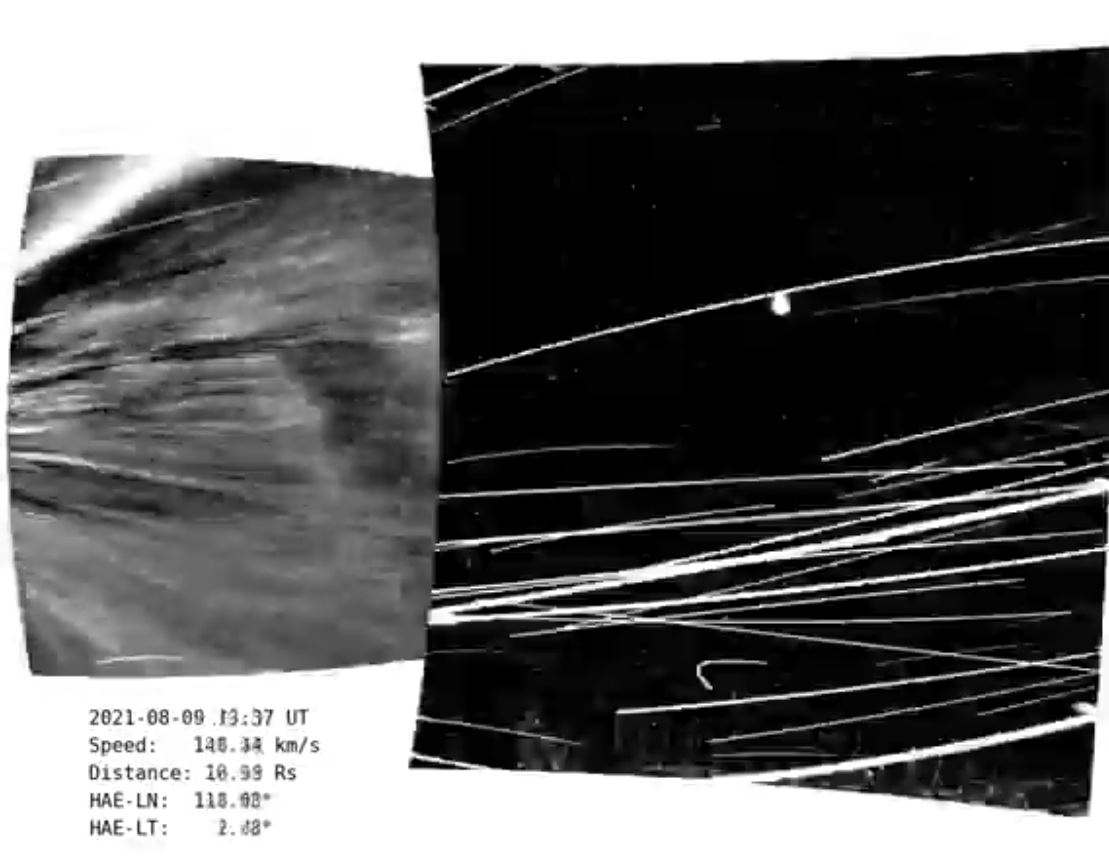 So, basically, they sent the NASA Parker Probe up into space earlier this year. That made history as the “first spacecraft to ‘touch the sun.’” Now, though, the cheeky buggers have revealed that it also captured images of the event as it happened. F**k yes, NASA. F**k yes! 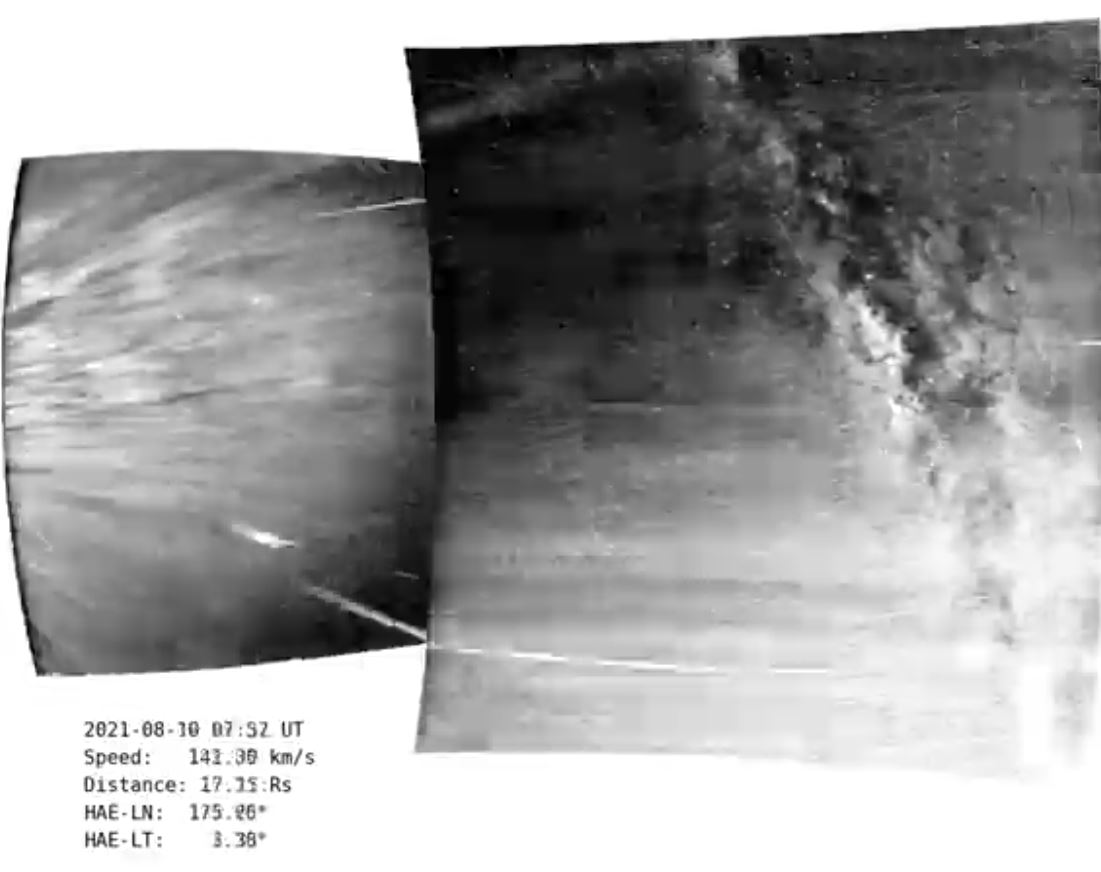 Scientists have now pieced some of the images to create a little video that shows a bunch of highly energised particles and pseudostreamers flying away from the sun – and all of this happens over a spectacular backdrop: the milky way. 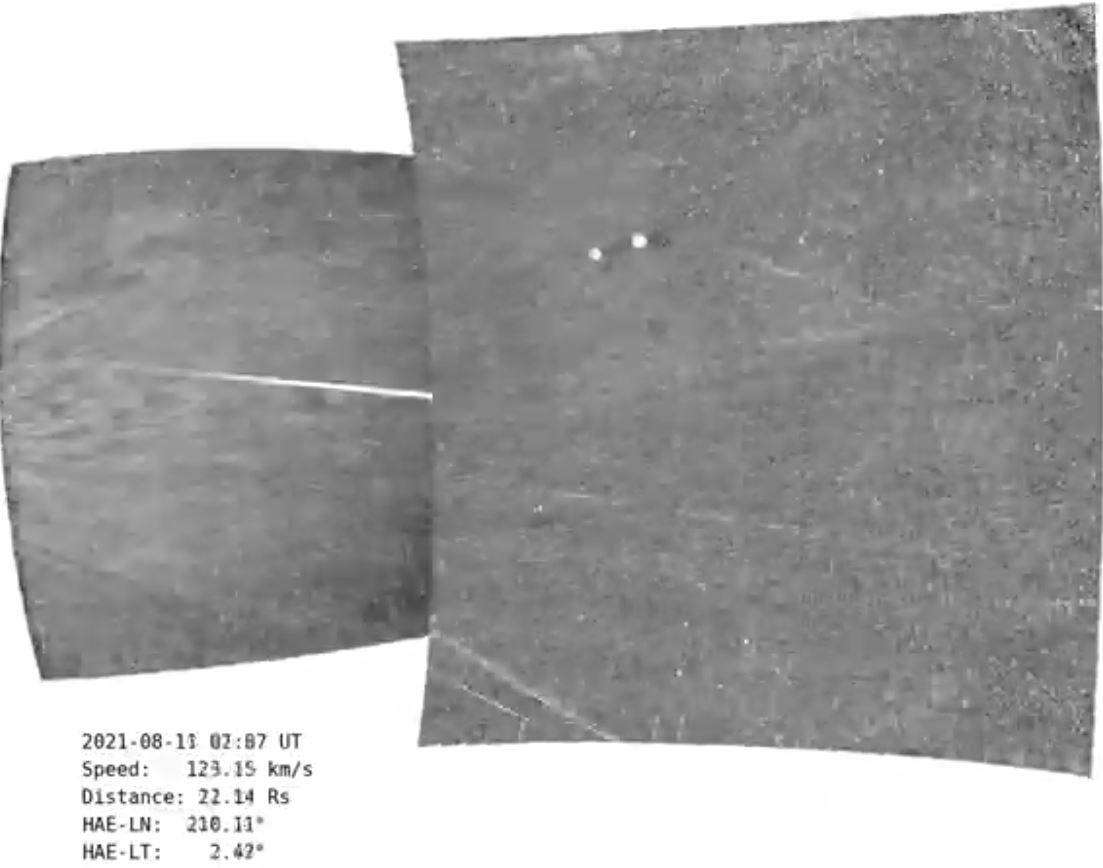 Yeah, it’s sort of like the old The Church song Under the Milky Way, but it was above it, sort of, we think. Anyway, here’s how NASA described things:

“Passing through the pseudostreamer was like flying into the eye of a storm. Inside the pseudostreamer the conditions quieted, particles slowed and the number of switchbacks dropped — a dramatic change from the busy barrage of particles the spacecraft usually encounters in the solar wind.” 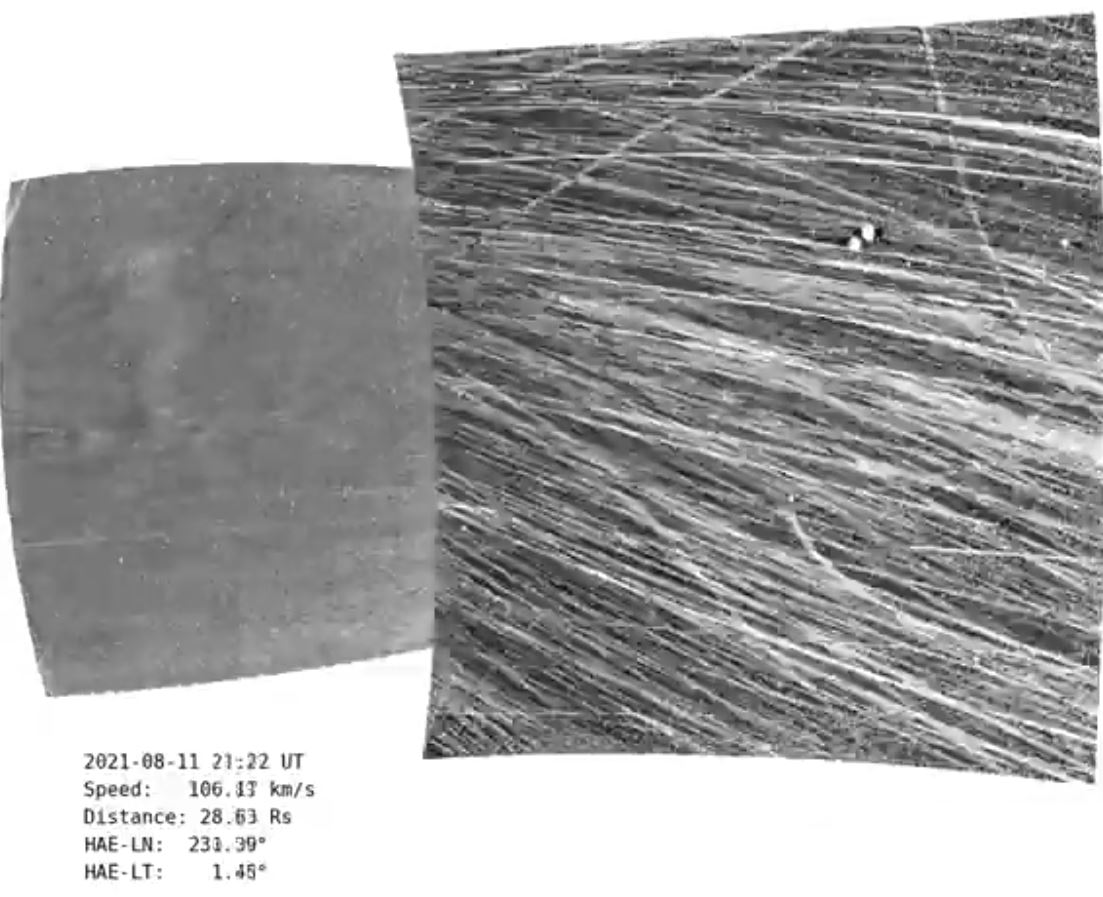 According to Nour Raouafi, the Parker Solar Probe project scientist at the Johns Hopkins Applied Physics Laboratory, this means the probe was actually inside the corona of the sun. “We see evidence of being in the corona from magnetic field data, solar wind data, and visually in white-light images,” he reckons. 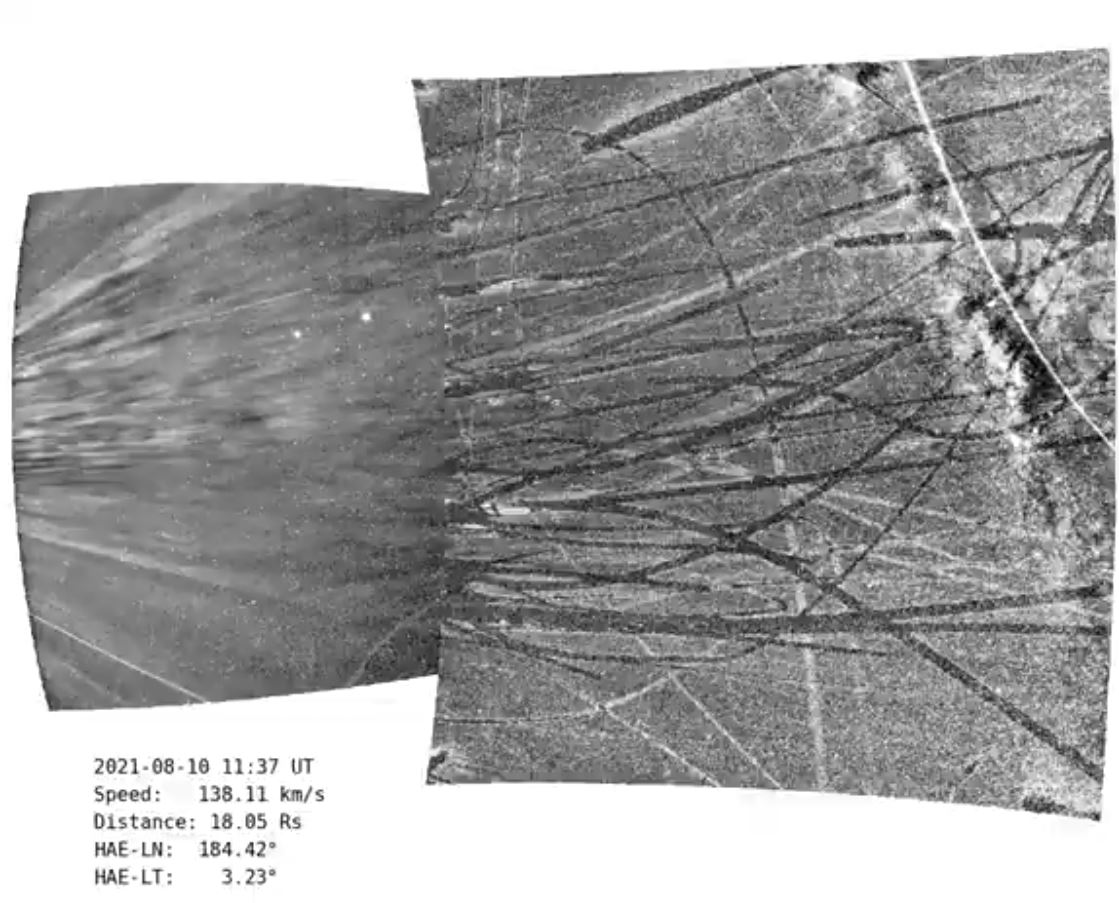 We don’t know about you lot, but even if we don’t get all the science, we reckon that’s f**ken grouse. Yeah, nah, good s**t, NASA. Top f**ken work, you legends.

Final thought: Yeah, regardless of what you actually know about space and science, have a think about how far we’ve come in the last twenty-thirty years. We’re actually capturing footage of s**t that close to the sun, we’ve sent Captain Kirk into Space, and we’re only just starting to investigate s**t up there. The future is an exciting time to be alive, don’t you reckon?