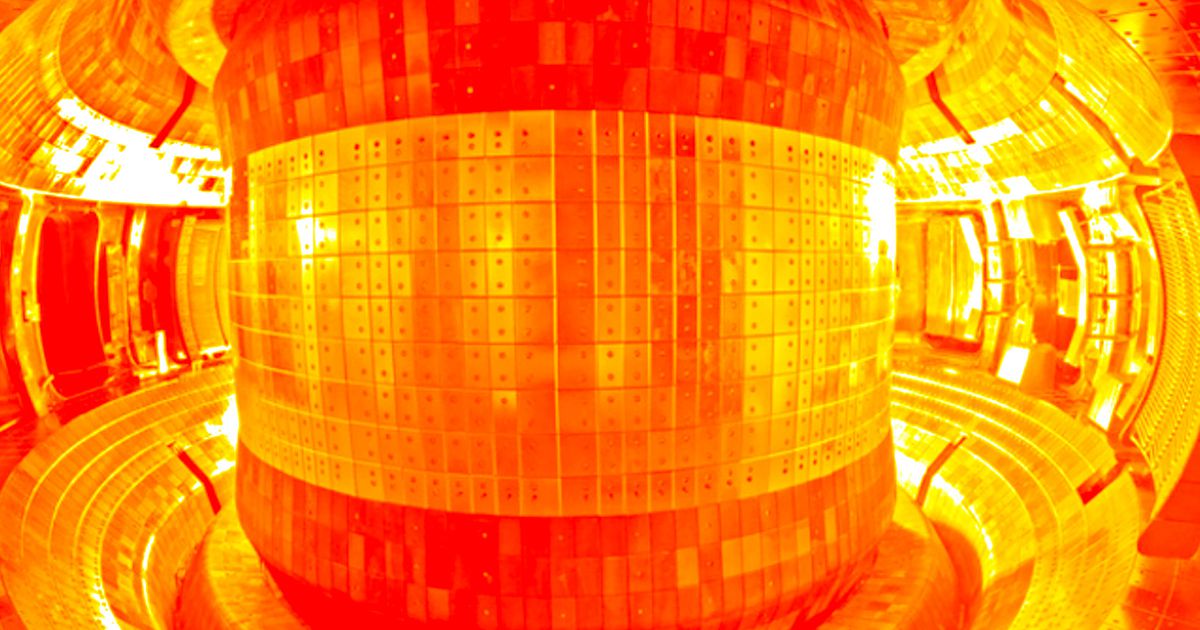 Mate, if you’re familiar with superhero movies, Bond villains, and f**ken comic books, the headline up above us might fill you with a sense of dread. The good thing is this isn’t fiction. Yeah, nah, this is the real world, and China now has an ‘artificial sun’ that burns five times hotter than the celestial body that gives us life. Right now, it only burns for twenty minutes at a time, but it’s still pretty f**ken awesome. Have a squiz.

All right, first up, we’ll admit it. We like to be alarmist too. We love fiction and movies and exaggerating s**t. Despite that, we’re led to believe that the possibilities this thing holds far outweigh any potential Doctor Octopus negatives. 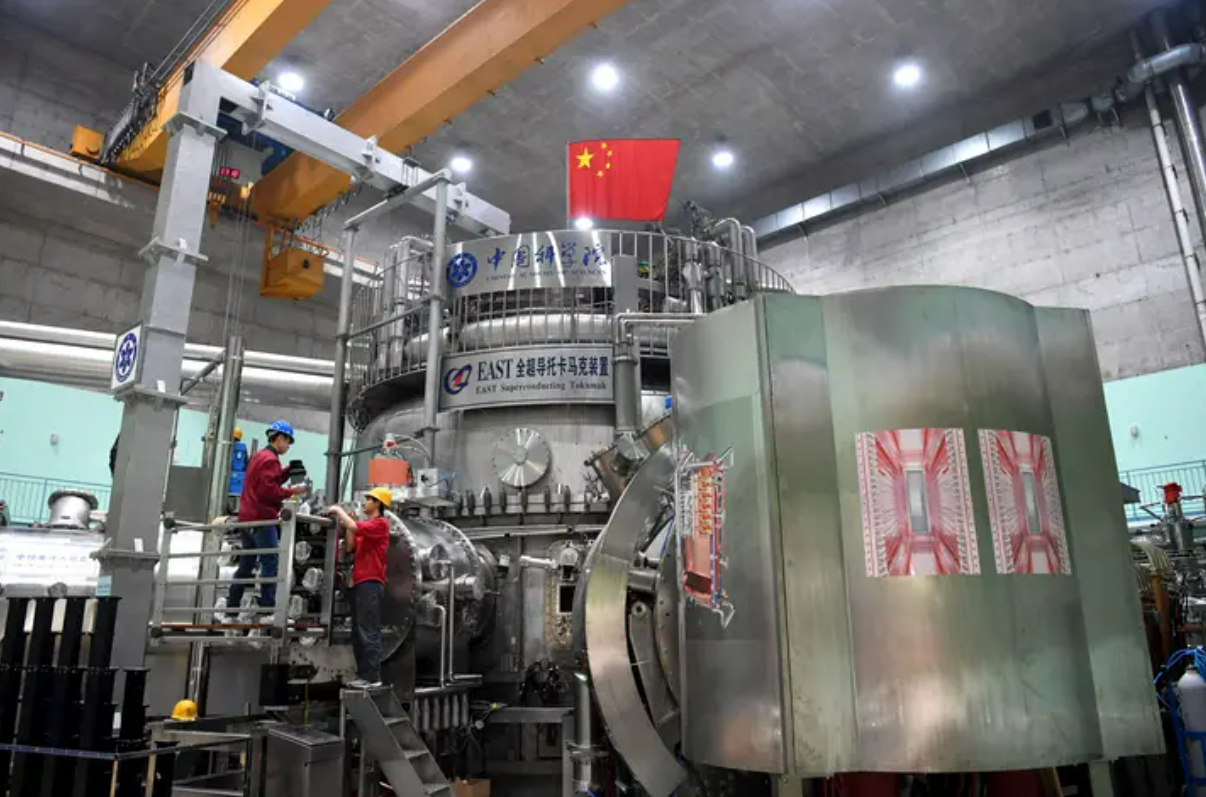 Yeah, nah, China reckons this thing can help provide clean energy to millions of people. If it can, that’s f**ken mintox in our book. Deadset, with this thing, we can only assume we can stop digging up coal. Not that we actually understand the truth of that. 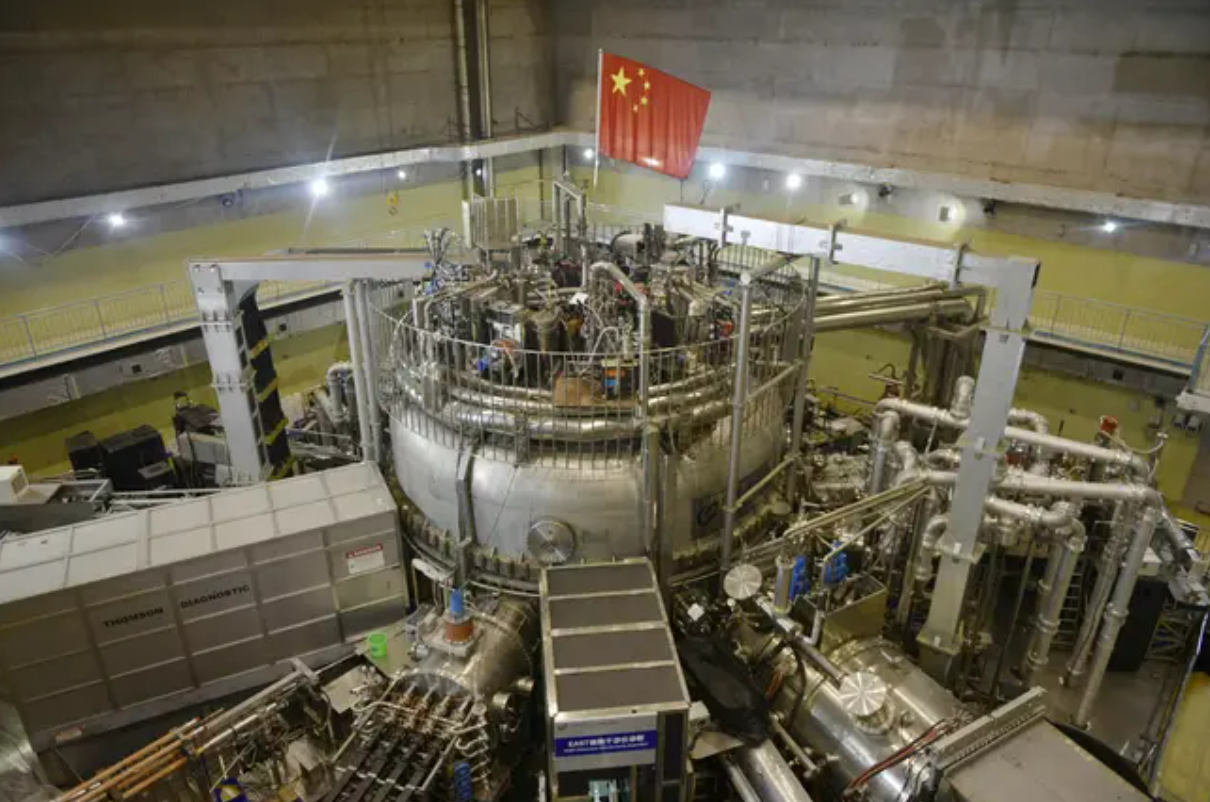 Anyway, the machine is called The Experimental Advanced Superconducting Tokamak (EAST) and it lives out west of Shanghai. Basically, it’s a nuclear fusion facility that mimics the sun. Of course, the real sun burns at about 15million degrees Celsius. This thing’s most recent test saw it reach 70 million Celsius and, in the past, it’s been recorded at 120 million Celsius. 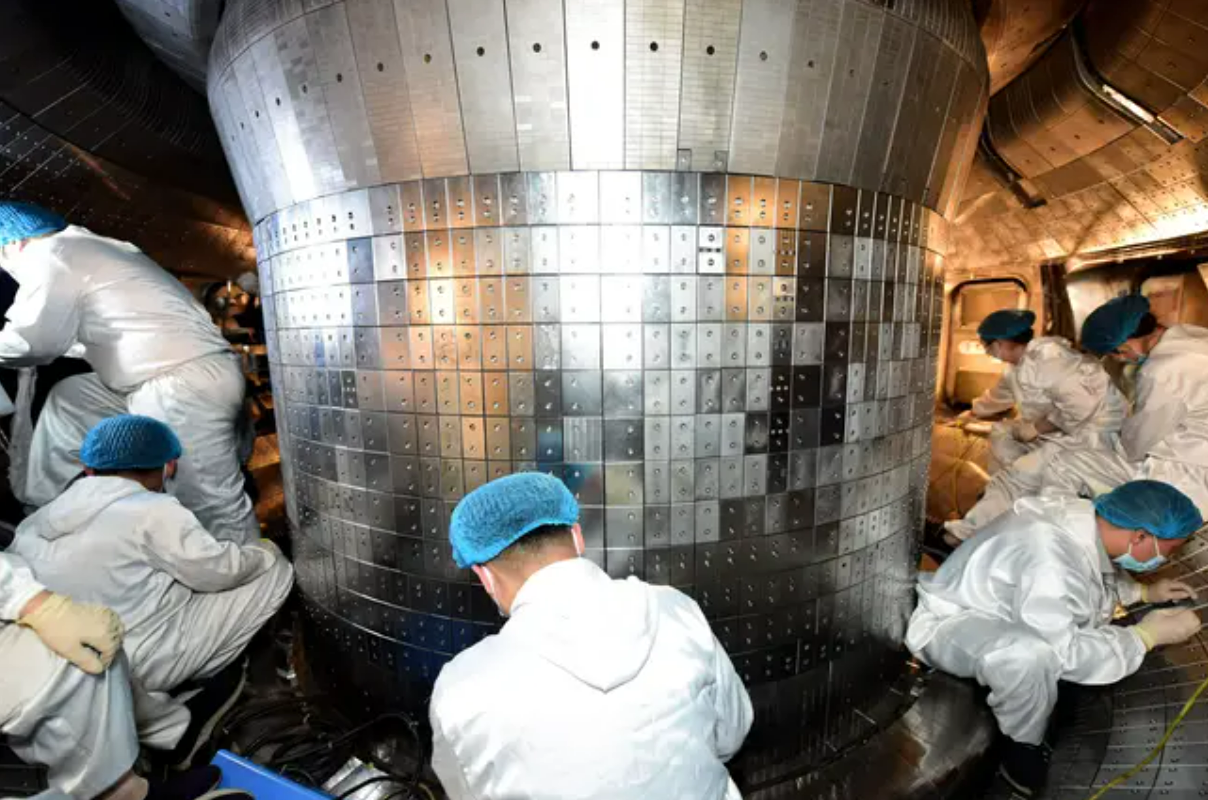 It’s the most recent test that brings us here, though. The machine ‘boils hydrogen isotopes into a plasma and then fuses them together to release energy.’ This time, it reached the fore-mentioned 70 million Celsius and ran for 17 minutes and 36 seconds.

Gong Xianzu, one of the researchers at the Institute of Plasma Physics of the Chinese Academy of Sciences, reckons, “The recent operation lays a solid scientific and experimental foundation towards the running of a fusion reactor.”

His mate, Song Yuntao reckons, “We have comprehensively validated the technology, driving it a major step forward from basic research to engineering applications.”

We reckon it’ll be interesting to see this thing develop. We can only hope it achieves its goal. Yeah, nah, it’s a noble one and success would be f**ken grouse! 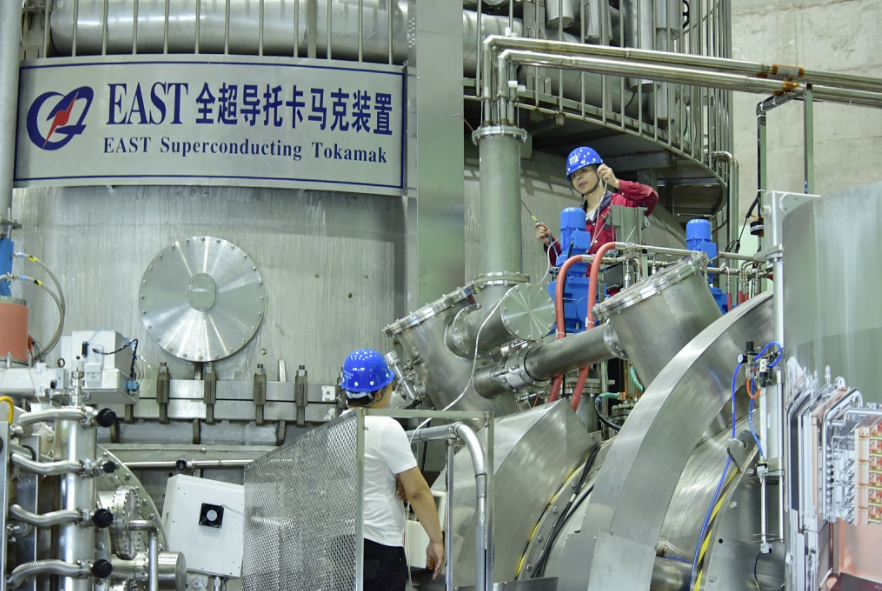 Final thought: It’s always interesting to see how potentially world-changing technology like this is taken to by the world at large. We’ve no doubt some will see it as a sign that the world is coming to an end while others reckon it’s a sign of great things to come. With that said, let us know what you reckon.