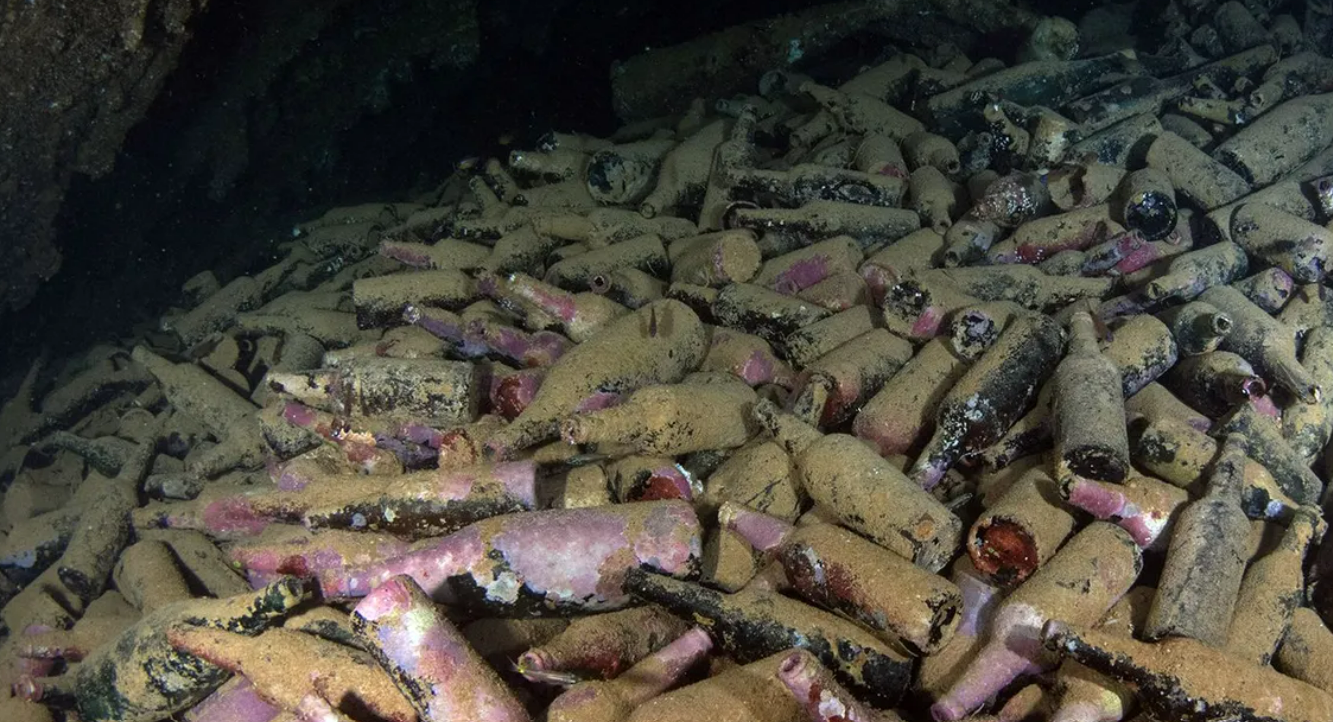 As proud bloody Ozzies, we love beer. Yeah, nah, it’s true. We f**ken love it. That’s why we like to keep an eye on news in the beer world, and any news that suggests there could be more beer on the way, beers could be brought back from the past, or even just used to develop some delicious new flavours, we get excited. That’s what brings us to this story. Bloody divers have uncovered a range of beers with old yeasts we haven’t seen in a while – and researchers are bringing them back…

Before we go on, we’re gonna preface this one by saying that it’s a pretty big story, so we’ll only give you the mid-strength version of it. Yeah, nah, if you wanna get the full-bodied flavour of everything going on, you can check out the whole story here on the BBC website. 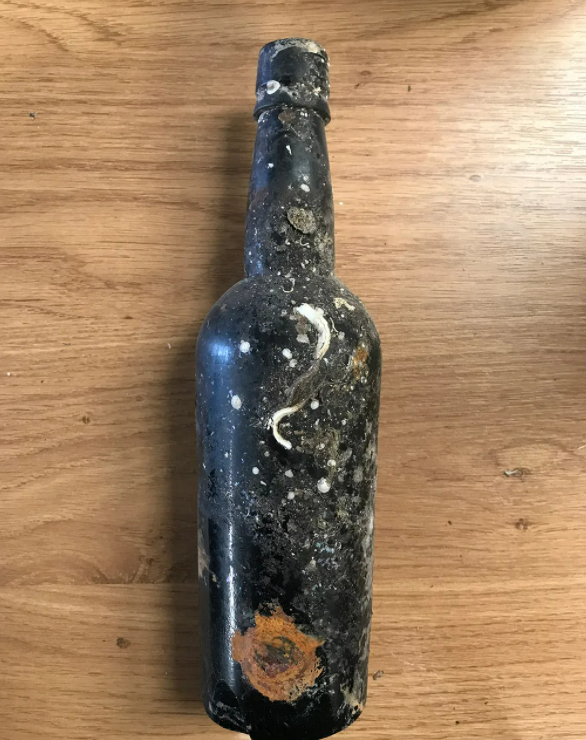 Now, divers have rescued some of these beers and sent them to a research company called Brewlab. This mob had a squiz at the yeasts inside the beers and they found it contained two types of yeasts: Brettanomyces and Debaryomyces. Apparently, these are uncommon in historic beer. 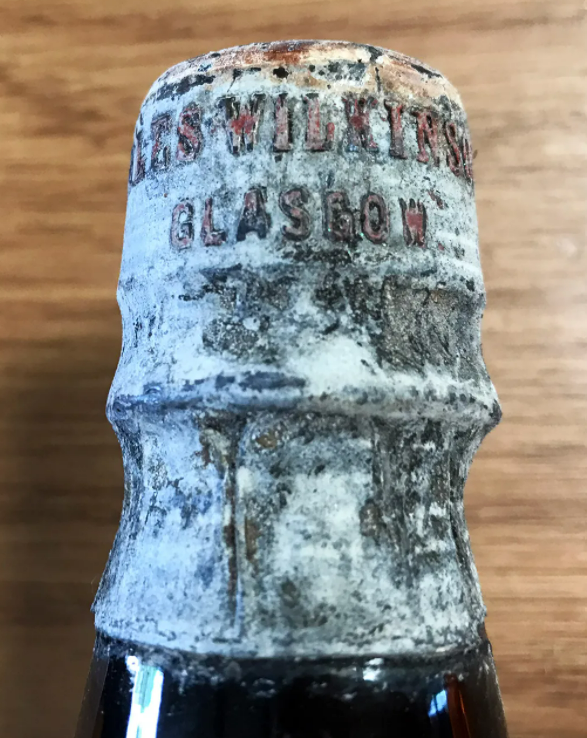 As a result, the Brewlab researchers, as well as a bunch of others have been able to create a whole range of flavours they can provide to brewers for innovation with new beer-types. In one experiment, Carmen Nueno-Palop of the UK’s National Collection of Yeast Cultures (NCYC) brewed thirty-three beers that were identical apart from the yeasts. “I was very surprised,” she reckons. “They were all different from each other.” 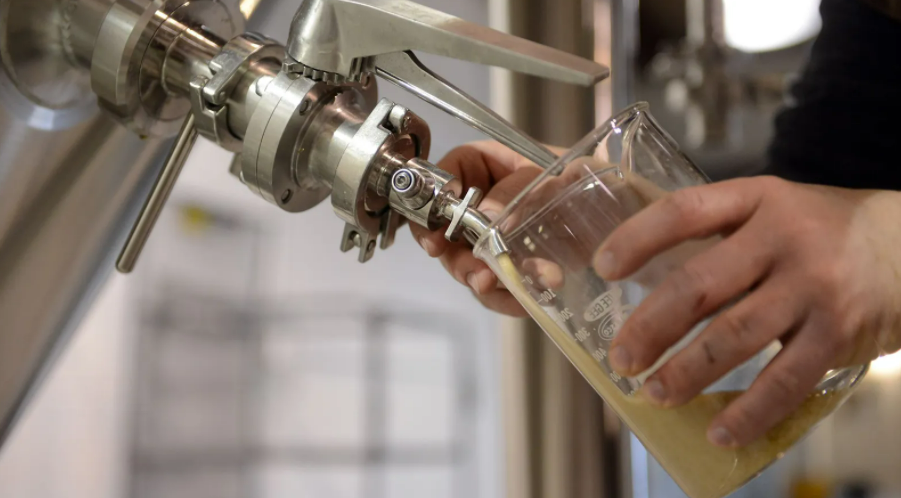 Now, the trick is getting craft breweries to experiment with yeasts as much as they have with hops. When they get that s**t happening, we should be in for a whole new range of beer flavours.

Final thought: Yeah, look, we’ve had to make this a bit of a short overview, but it’s well worth checking out the full thing. Also, let’s have a bit of a survey. What beers do you lot reckon are the best? Post your thoughts in the comments section.

Just in case you missed it, here’s one of Ozzy’s latest commentary videos…Ozzy Man Reviews: WTF Happened in 2021