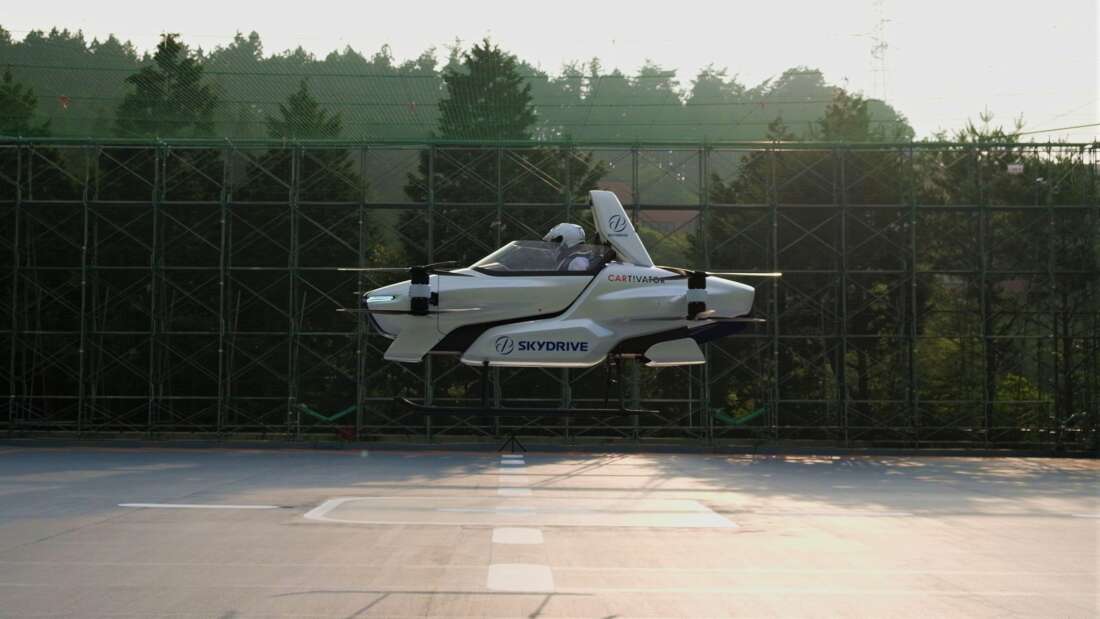 As we’ve moved further into the 21st century, it’s highly likely you’ve heard people ask where some of the technological advancements we were promised in movies like Total Recall, The Fifth Element, and Blade Runner are. With news coming out of Japan, it seems like we might be about to catch up to those terrifying hellscapes! Yeah, nah, they’ve issued a safety certificate for a flying car and its designers want a flying taxi service by 2025!

Yeah, look, this is obviously pretty f**ken exciting. Even though we’ve got tonnes of cool dystopian s**t already happening in the world today, you can’t help but feel like we won’t truly be at that point if we don’t have flying cars. This takes us a step closer to that! 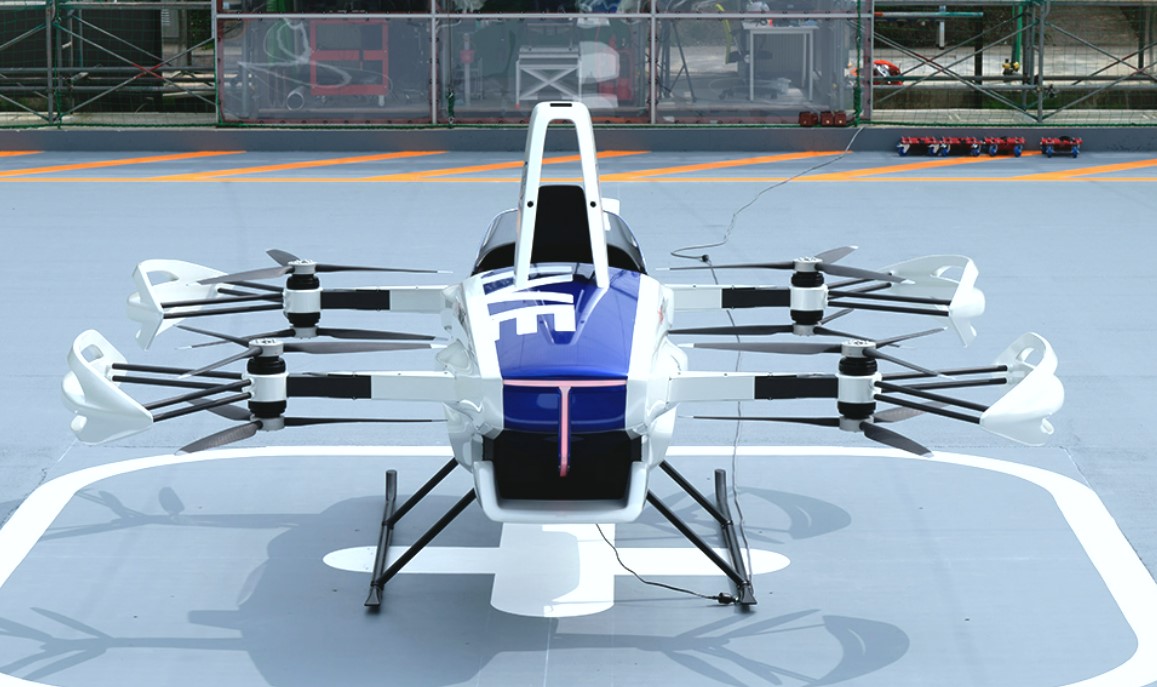 But…we’re jumping too far ahead. Let’s talk about this flying car. Designed by SkyDrive, it’s known as the eVTOL electric flying car, and the safety certificate Japan has just issued to them allows them to begin the process of commercialising them as soon as 2025. 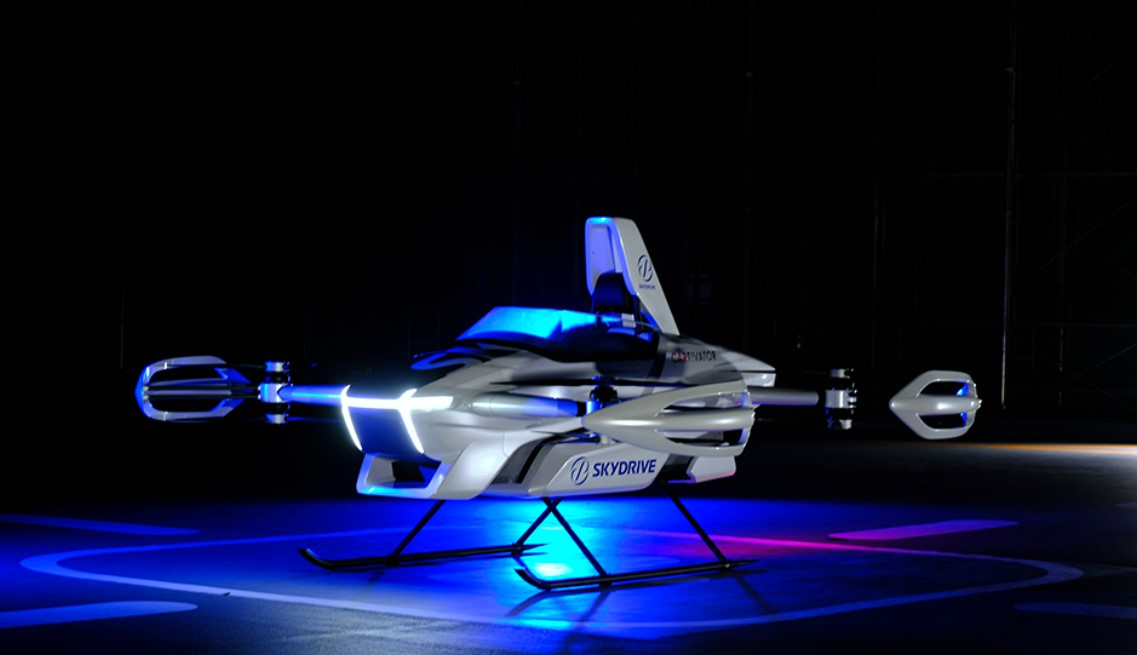 Apparently, the eVTOL is represented by the SD-03, which made a successful manned flight demo back in 2020. The vehicle has a single seat and can stay in the air for about ten minutes. It runs on eight propellers in a quadcopter formation and travels at nearly fifty kilometres per hour. 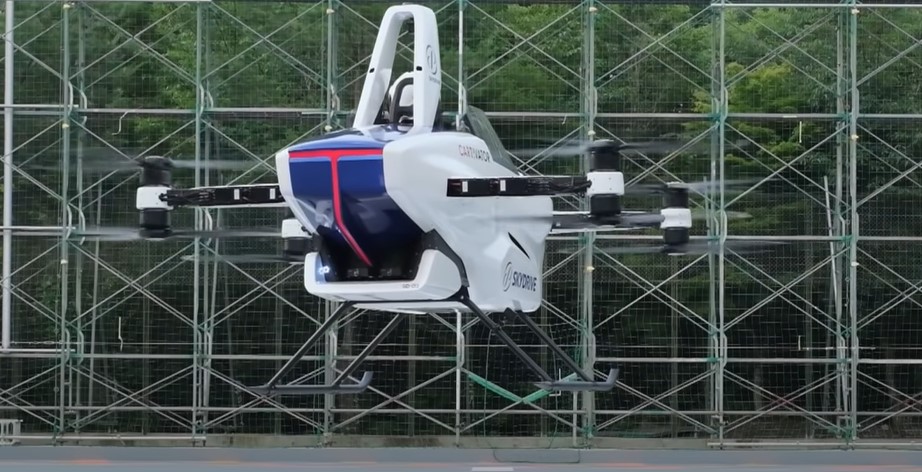 The original demo saw the pilot fly the vehicle around a test area before landing safely. From there, SkyDrive have applied for a certificate from the Ministry of Land, Infrastructure, Transport and Tourism (MLIT). Their success in this makes it the first time MLIT has granted such a certificate.

SkyDrive is now hoping to transition from being a cargo-drone-based company to a flying taxi service by 2025.

Final thought: Yeah, we are all about this s**t. Fair dinkum, we reckon a flying vehicle would be mintox as f**k. Even if it doesn’t go very far yet, what a time to be alive. Deadset. What a f**ken time to be alive! Share your thoughts in the comments section.

Just in case you missed it, here’s one of Ozzy’s latest commentary videos…Ozzy Man Reviews: Play with fire and you’re gonna get sent to Destination F’d [vol 21]