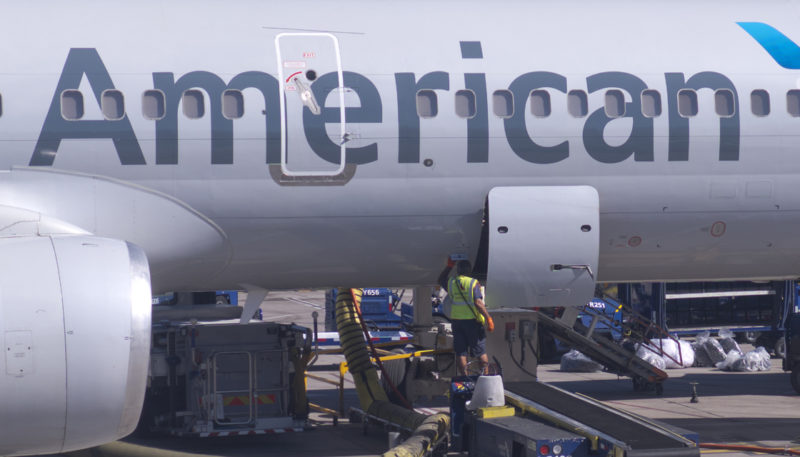 Phoenix, Arizona, USA - September 19, 2017: An American Airlines Boeing jet at the Phoenix International Airport being refueled and boarded. There is a luggage handler working.

Drunk baggage handler passes out in cargo hold, wakes up in the middle of f*cken nowhere

Ah, the old workplace nap. It’s the kind of thing most of us can only dream of. It’s a classic staple of workplace f**kery that only the most daring and the most lazy could dare to attempt. Make no mistake, giving into its temptations and its promise of a sleep that is surely only a step away from providence is counter-balanced by its threats of ass-rending proportions. Mess it up and you could not only lose your job, you could also end up 500 miles away…just like this Kansas Baggage Handler…

Right, so first things first, we don’t have a name for this bloke. Whether that means the story’s a crock of sh*t or not, who knows. At the end of the day, we’ll defer to Chopper Reid there. Why let the truth get in the way of a good yarn? 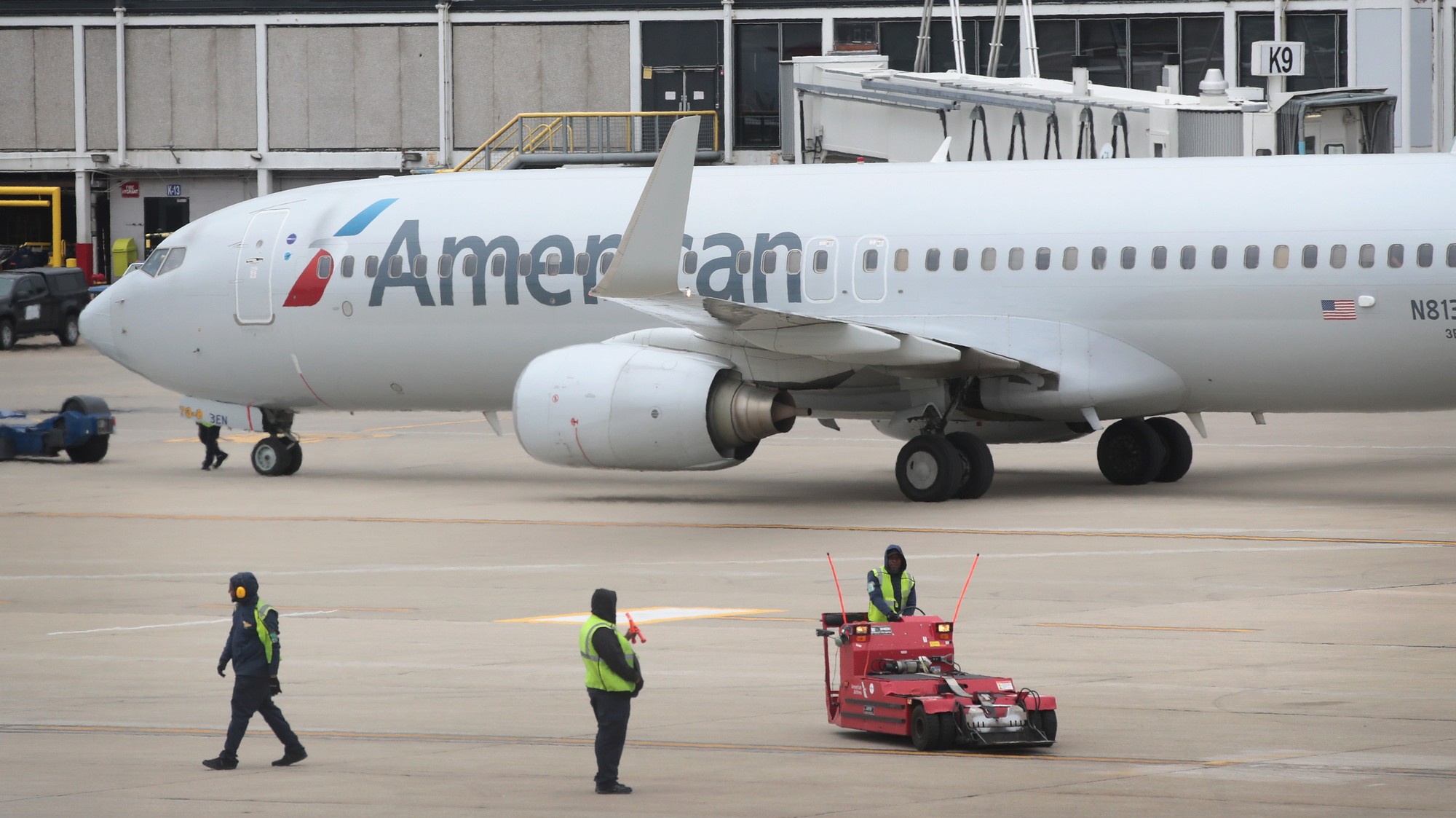 Anyway, this baggage-handler was f**ken shellacked. Pissed as a parrot, inebriated, and completely f**ken legless, he couldn’t handle any more work without a little nap. So he took the plunge and went for 40 winks in the cargo hold. What could go wrong? 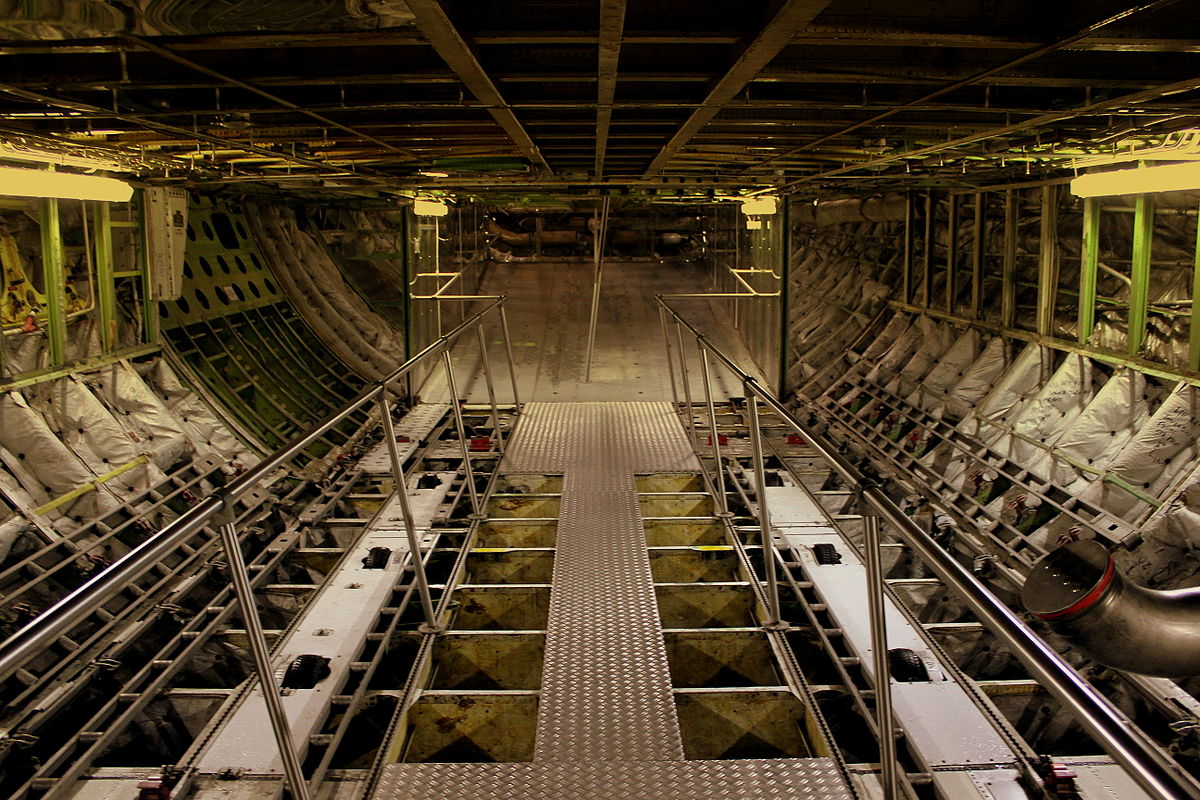 Inside a cargo hold. Credit: Califlier001

Well, you could f**ken end up 500 miles from home like this poor b*stard. He started his nap in Kansas and woke up in f**ken Chicago. Turns out, that old proverb that God (or the Spaghetti Monster or whoever tickles ya pickle) looks after drunks, fools and children, must be pretty f**ken close to true. The hold on this particular plane was heated.

Anyway, apparently none of his mates even recognised he wasn’t where he was supposed to be when he was in the midst of his nap. Apparently. American Airlines told ABC “The flight took off with the team member in the cargo hold, which was heated and pressurized.”

They sent him home and suspended him from work, but they did confirm he came through it with nothing more than a wicked hangover. “He did not request any medical attention upon arrival in Chicago, and we are grateful that he did not sustain any injuries.” 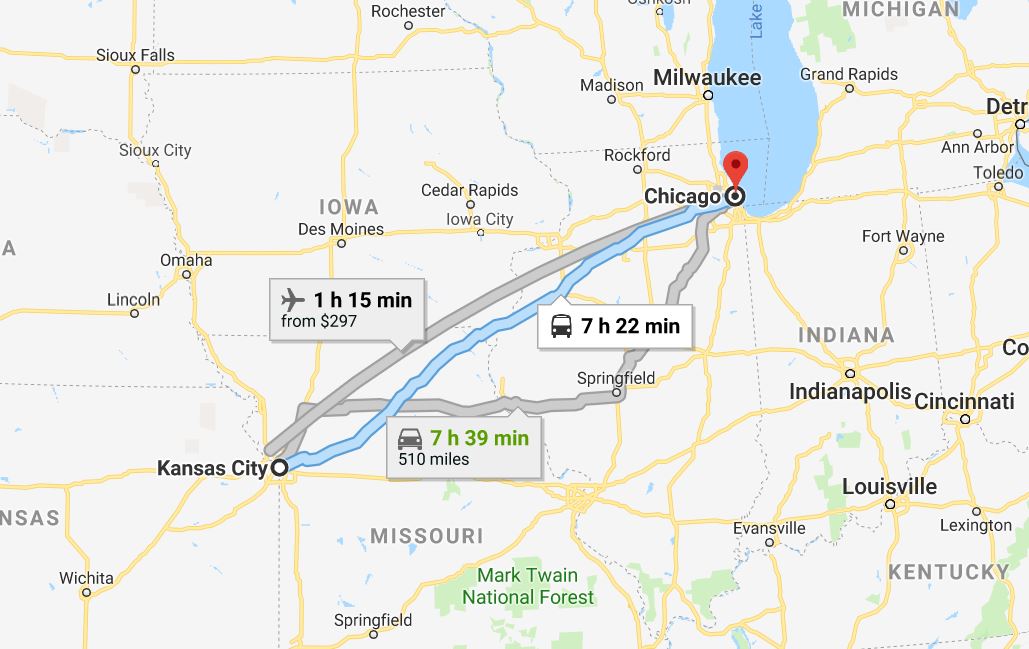 Final thought: Dunno about you, but his mates had to know he was in there. Surely. What do you reckon? Let us know in the comments…