We reckon you blokes and sheilas are all big enough and ugly enough to know that whenever there’s s**t going down on planet Earth, the bloody crackpots come out of their hidey-holes and start spouting absolutely bonkers bulls**t. This time, they’re out there making claims about 5G towers and the spread of the Coronavirus. Yeah, nah, we wish we were s**tting you, but it’s true. And people who believe it are now sabotaging the technology…

You wouldn’t think you need to say it, but you know, some people think the earth is flat, Michael Jackson was innocent and Donald Trump is God’s chosen one, so… 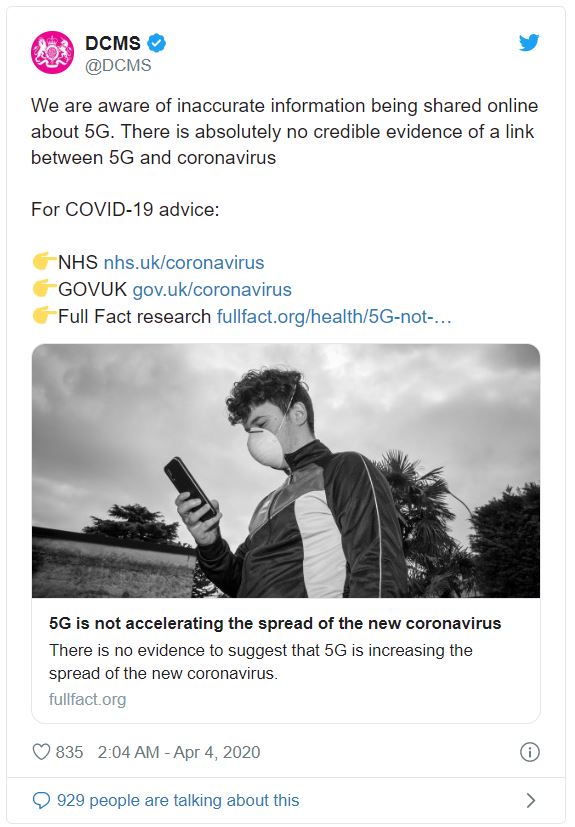 Despite this, people in the UK have been setting fire to the towers, and the timing coincides with bloody conspiracy theorists dribbling s**t online and on the radio. Now, we’re not gonna go into great detail on the theories here because, seriously, why would we? 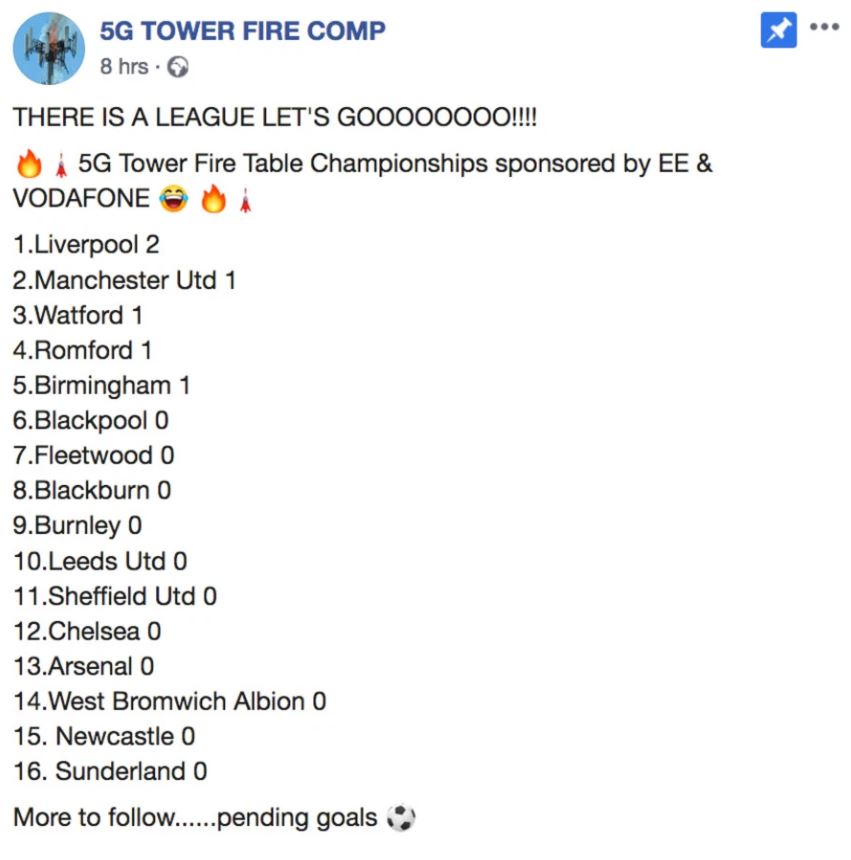 We will, though, give you an example. Watch the video below where a bloke’s trying to do his job installing 5G. In it, you’ll see a sheila harass him because he’s going to ‘kill everyone.’ Fair dinkum. She even says, “You know when they turn this on, it’s going to kill everyone and that’s why they’re building the hospitals?” There’s a whole lot of crazy in there, but we’ll let you suss it out for yourself.

This is the consequence of those bonkers Facebook conspiracy theories about 5G. Key workers getting harassed on the street. pic.twitter.com/5z35r6sabp

One of the theories is that when the virus appeared in Wuhan, it came right after the installation of 5G towers. Yeah, obviously, the actual scientists aren’t saying this, and many have pointed to Iraq and Japan – both countries were hit hard by the virus, yet neither has 5G towers.

Another sheila was on a radio station, claiming to be a registered nurse, and she reckoned the towers were sucking the oxygen out of people’s lungs. She also spread the idea that there’s a link between the virus and the towers. “I have never seen a patient be walking along, doing their own thing, and suddenly fall over because they’ve got pneumonia. It just doesn’t happen. However, it does happen with 5G.”

5G causes coronavirus because it’s sucking the oxygen out of your lungs, according to a video being spread on Facebook. I want to 😂 but the fact people believe this bullshit is genuinely scary pic.twitter.com/kY3g5MJtu9 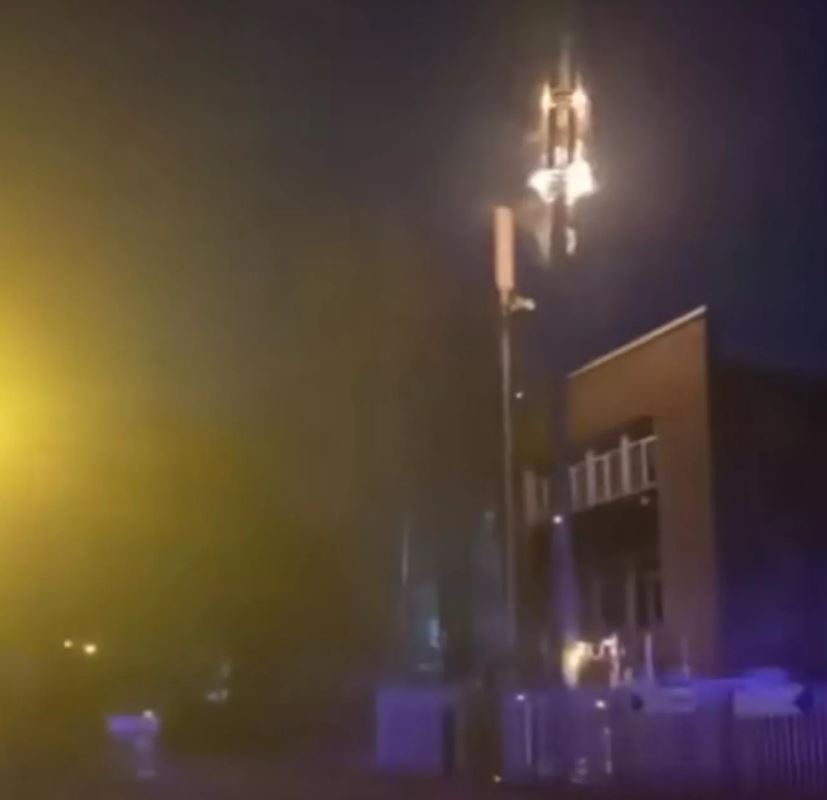 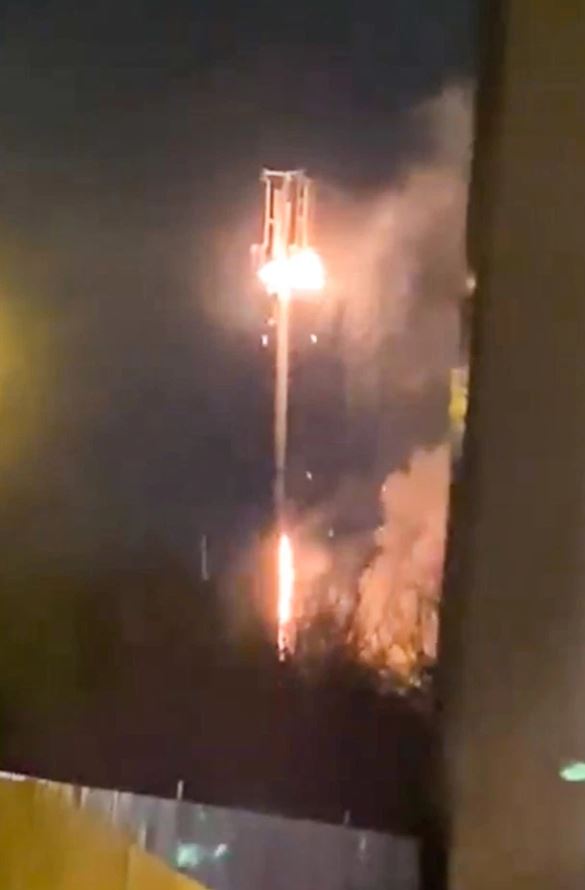 Some are calling on social media platforms to shut down the talk. In the meantime, the police have launched investigations. 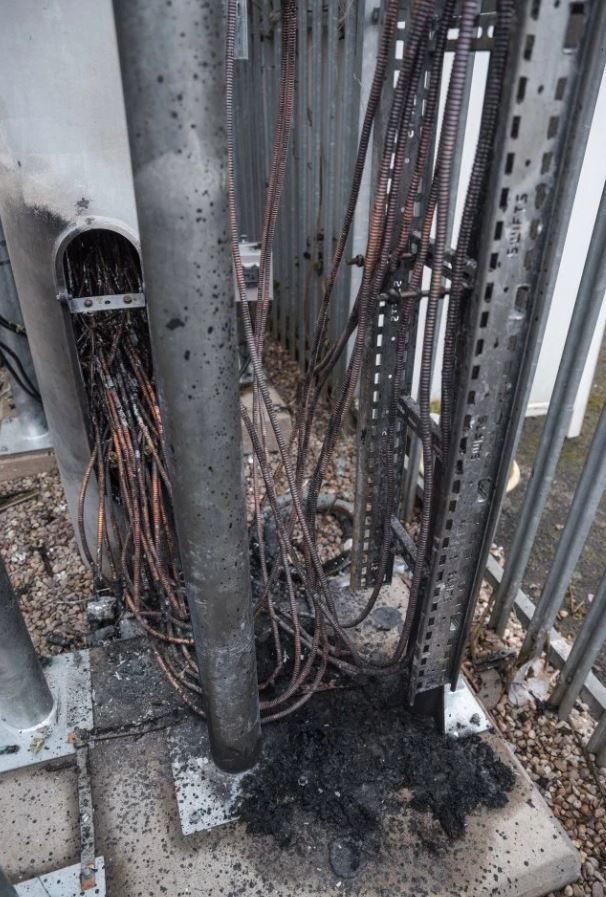 Final thought: There’s really not much you can do with this except shake your head and ridicule people who are sharing the information online. Still, we guess it’s less racist than some of the bulls**t we’ve been seeing. Just remember, if someone you know is sharing this stuff, shun them. If there’s one thing we want in the future, it’s even faster internet.

Just in case you missed it, here’s one of Ozzy’s latest commentary videos…Ozzy Man Reviews: Mountain Goats Take Over