In this day and age, the common consensus is that you shouldn’t be smoking ciggies. Yeah, nah, that s**t’s just not good for you. There’s a million other reasons, but we’re not going into that, because it’s just, like, our opinion, man. Besides, a dedicated smoker doesn’t give a f**k what we say. Yeah, nah, those folks are committed to their bloody cancer. For proof, watch this f**ken desperado leave his car stranded while striving to save his smokes from the encroaching tide.

Of course, we’re simplifying things for the sake of a reaction. What’s probably more realistic is that the bloke realises the van is f**ked, but there’s no reason to lose his smokes too. Still, let’s head to the beach in Pommyland where this s**t played out. 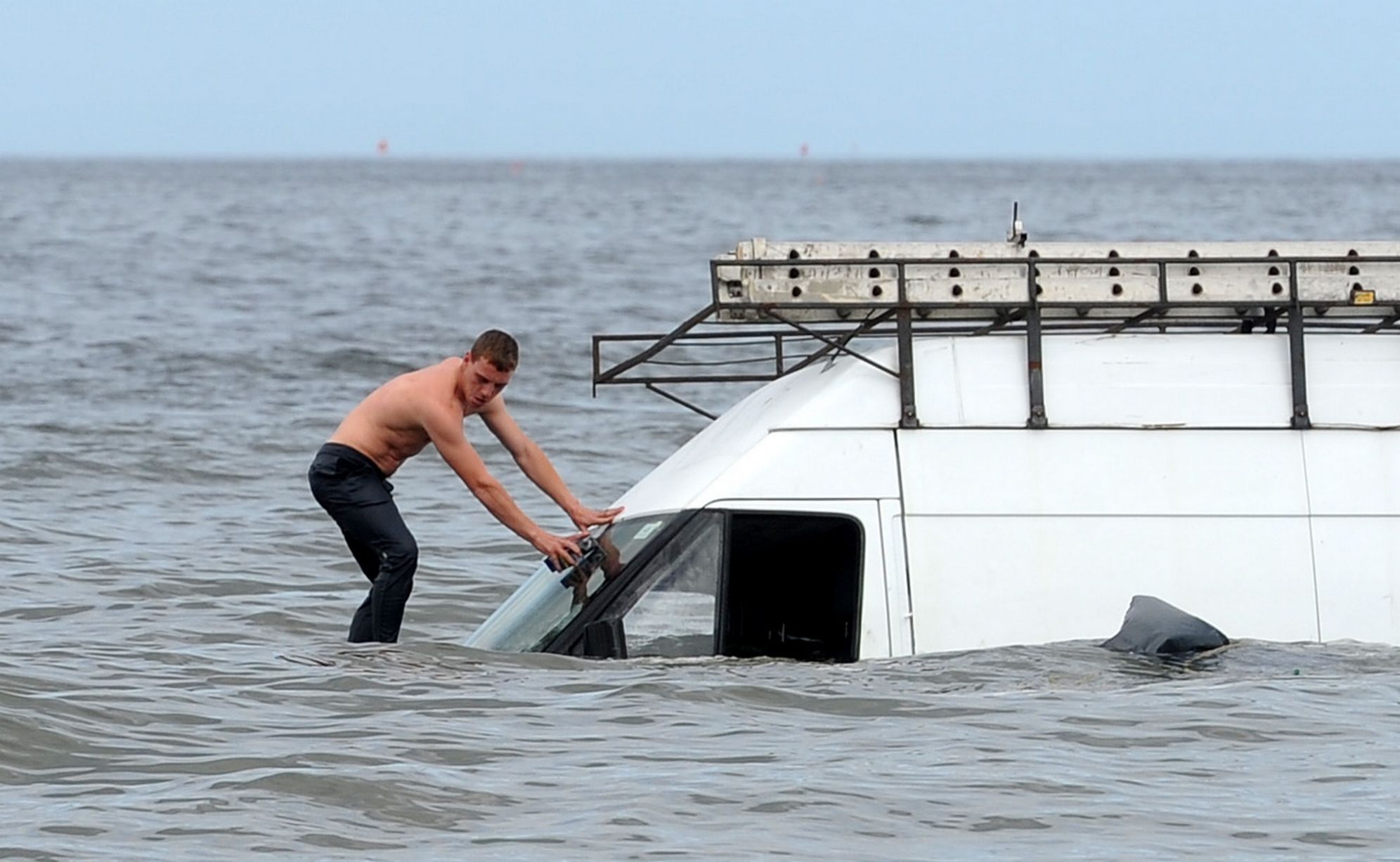 We’re heading to Redcar beach on Teesside, and we’re chatting to a sheila named Keighly Finnegan. It’s a bit of a tale, so strap yourself in:

“The van came on the beach and it had the trailer and speedboat on the back and he kind of did a big U-turn down the other end and went back. As soon as the engine cut off, you could see there was something going on because he was just gesturing and troubled faces and all that kind of stuff. He ran back here and then a woman went off the beach and then they came back and there was a lot to do.” 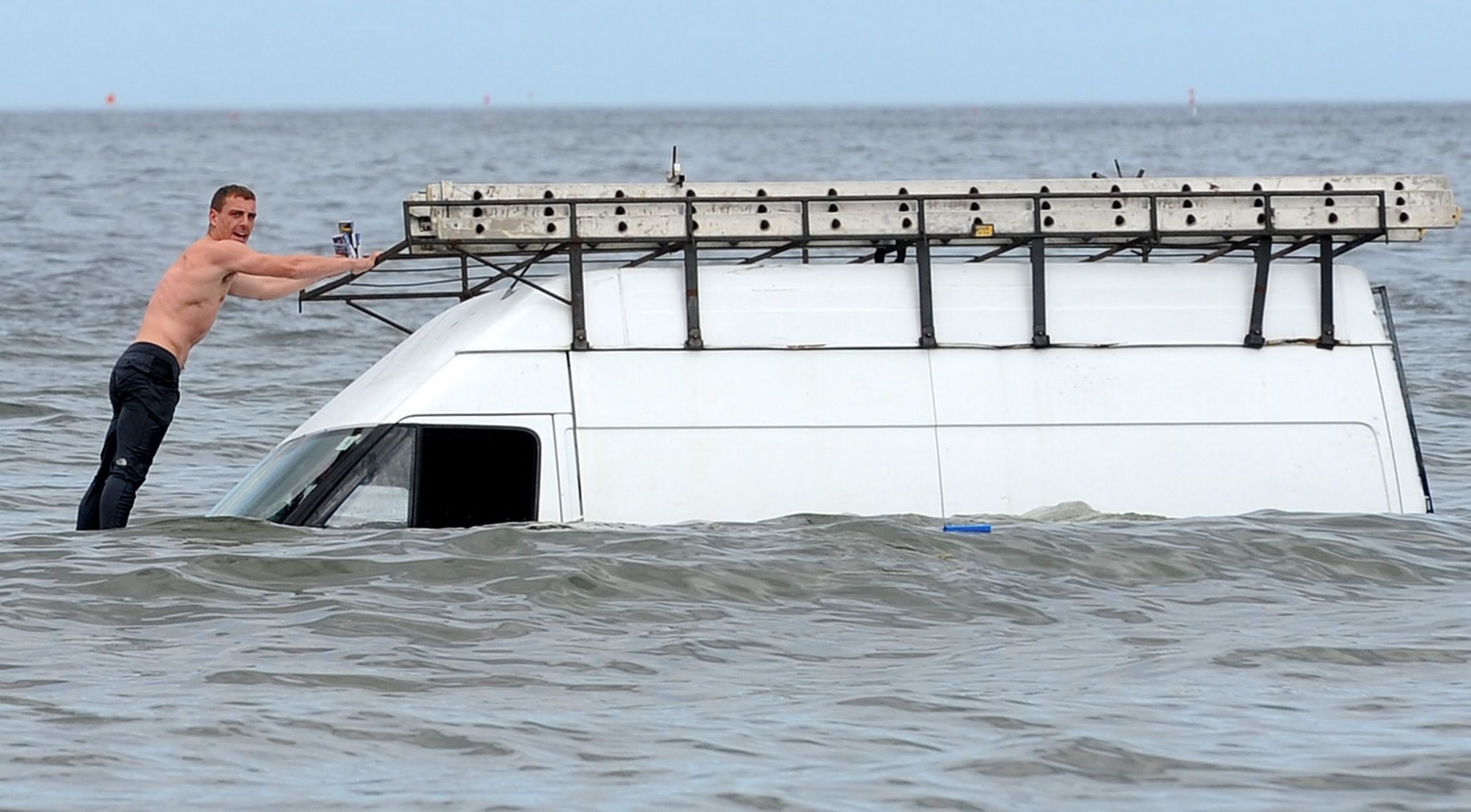 Apparently, they busted out the tractor and people tried to push the van in, but it was all to no avail. Yeah, nah, in the end, they were like, f**k it, we’ll get it after the tide goes out. 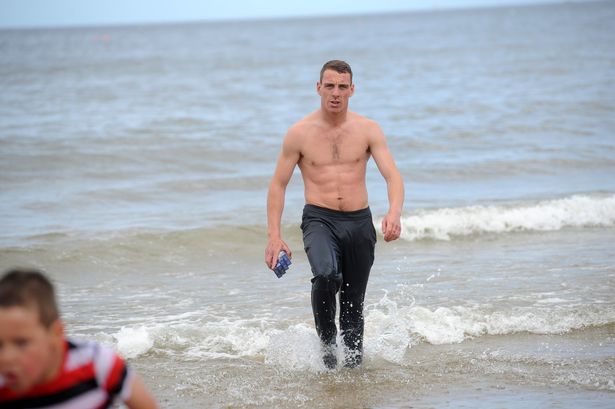 Final thought: Look, your filthy habit aside, we know you’d go pretty far to rescue a few stranded boxes of smokes. And, if it’s your prerogative, that s**t’s fair enough. You pay enough for them. Anyway, let us know how far you would go to save your last smokes from impending doom. Post your thoughts in the Facebook comments. See ya there!