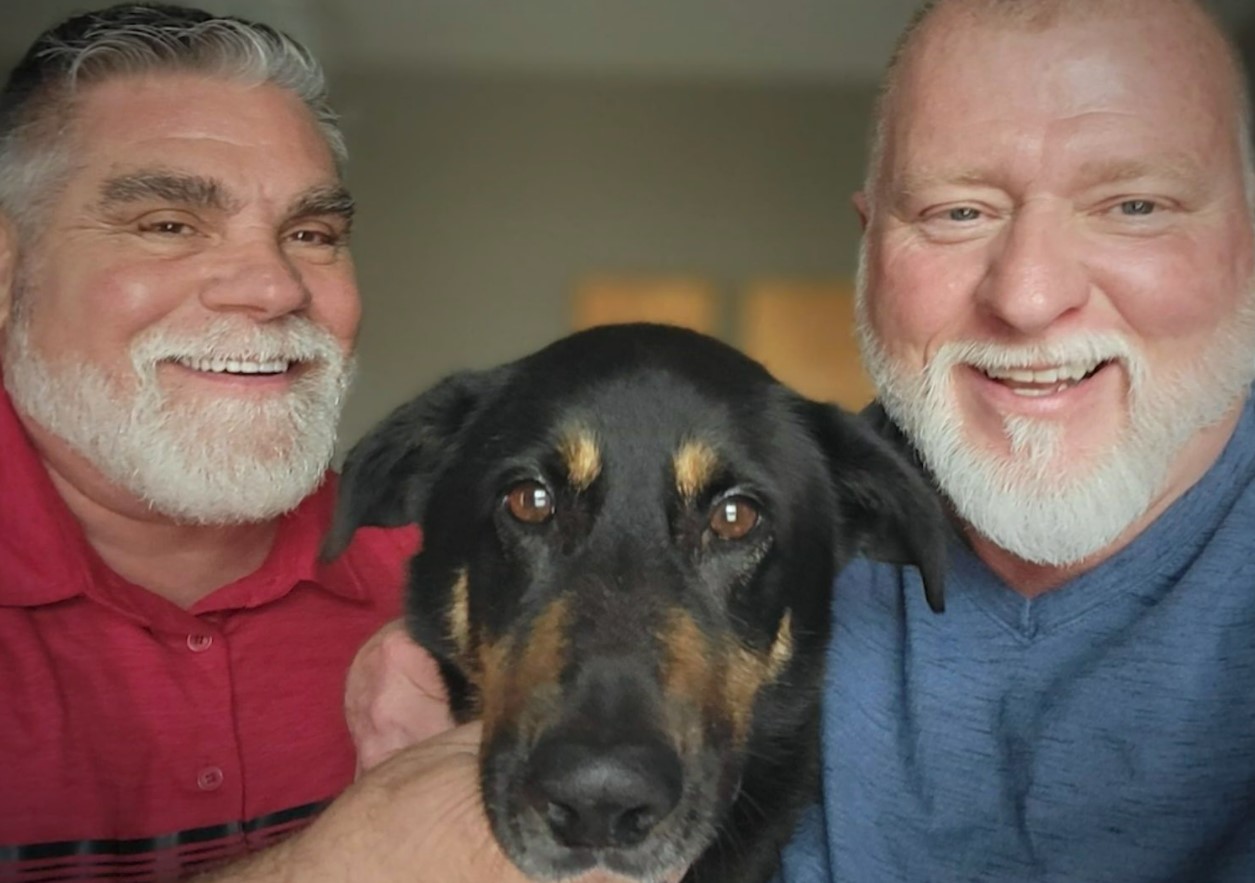 As you know, we f**ken love dogs here at Ozzy Man Reviews. Deadset, we reckon dogs are the best. We bloody love people too. Yeah, nah, we reckon most people are pretty f**ken tops. That’s why we’re stoked that Fezco, a ‘gay dog’ who was abandoned by his previous owners has ended up in the loving arms of Steve Nichols and John Winn. Check it out…

Right, you might know the gist of this story already, but Fezco (who’s since been renamed), was abandoned by his previous owners because he ‘humped’ another male dog. And, yeah, we love to give people the benefit of the doubt, but really? F**ken really?

This is Fezco. He was abandoned by his previous owners for being “gay” after he humped another male dog. This week he was adopted by Steve Nichols and his husband, John Winn. The couple has since renamed him Oscar, after Oscar Wilde. 14/10 for him and his new humans pic.twitter.com/nhytrllMx6

When this happened, Fezco made national news, and that’s where Nichols and Winn found out about him. Nichols reckons he was in shock when he found out. “I flipped through and passed to the next story, and then something snapped inside of me. We’ve been together for 33 years, and in 33 years, we’ve faced the same ignorance and bigotry. We talked about it, and we thought, ‘This time we’re going to do something about it.’”

The couple live close to the shelter where Fezco was abandoned, and signed his adoption papers only 48 hours later, taking the dog home to live with their other dog, Harry. Once they had him home, they renamed him. Fezco is no longer Fezco. Yeah, nah, he’s now Oscar Wilde. “We named him after Oscar Wilde, who is one of the most notoriously gay people in history.” 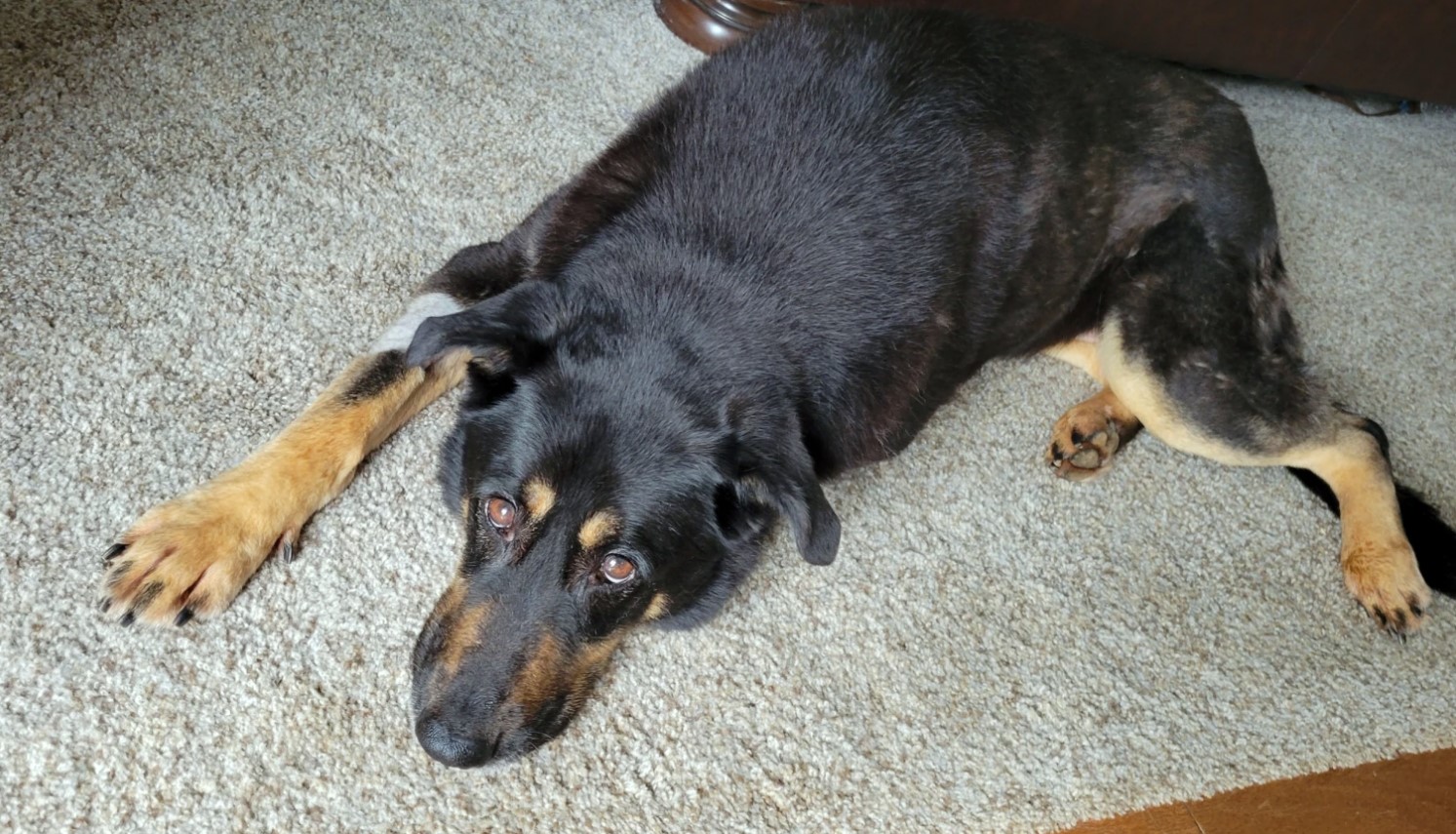 Despite that, he’s pretty sure that Fezco isn’t gay, and he doesn’t need an expert to tell him that all dogs hump others for dominance and for play. Nichols reckons, “We’re pretty certain he’s not gay, because he hates having his picture taken. What gay person doesn’t want their picture taken?”

Final thought: Yeah, obviously we all know that bigotry still exists, but to see it on this level is a bit bloody mind-boggling. Everyone knows that dogs hump everything, right? Right? Anyway, let us know your thoughts in the comments section.

Just in case you missed it, here’s one of Ozzy’s latest commentary videos…Ozzy Man Reviews: Bike Pirate gets Humiliated: Dashcams #3