Our typical understanding of life and death usually centres around ideas like ‘dead is dead’, ‘there ain’t no coming back, man’ or ‘sometimes dead is better’, but in a massive kick to the balls of pop-culture clichés, scientists have flipped that idea on its head. Deadset, they’ve pretty much worked some science magic, turned to their mates and said, “Yeah, nah, science, bitch!” Have a look at what the cheeky wankers have done with dead hearts and you’ll see what we mean…

G’day, ya big bloody bewdiful dickheads, grab your lab coats, your safety glasses and your clipboards, because we’re heading to Duke University in the States.

That’s where scientists have pulled a Herbert West and reanimated a dead heart. We’re not sure if the feat involved a lurid green serum, but we can only assume. 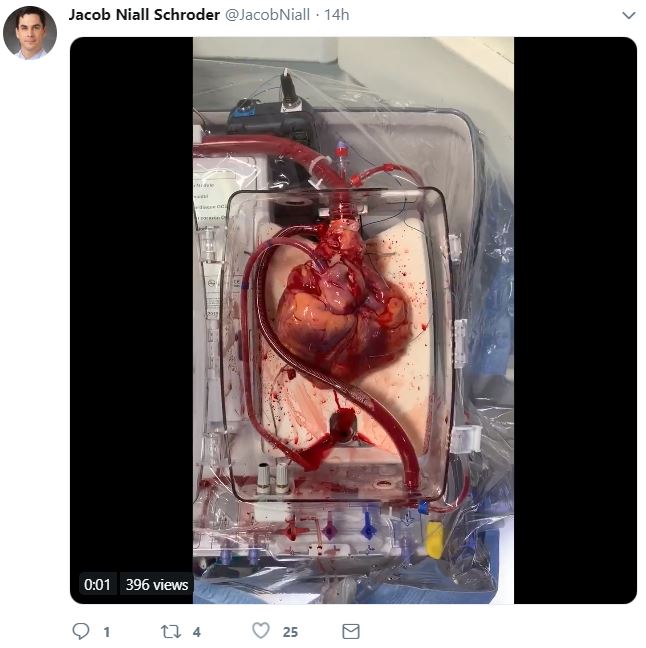 Anyway, as you can imagine, they’re pretty bloody excited about it. The doctors there reckon it’ll allow them to actively expand the organ donor pool and help save the lives of blokes and blokettes who can’t get donors in time. 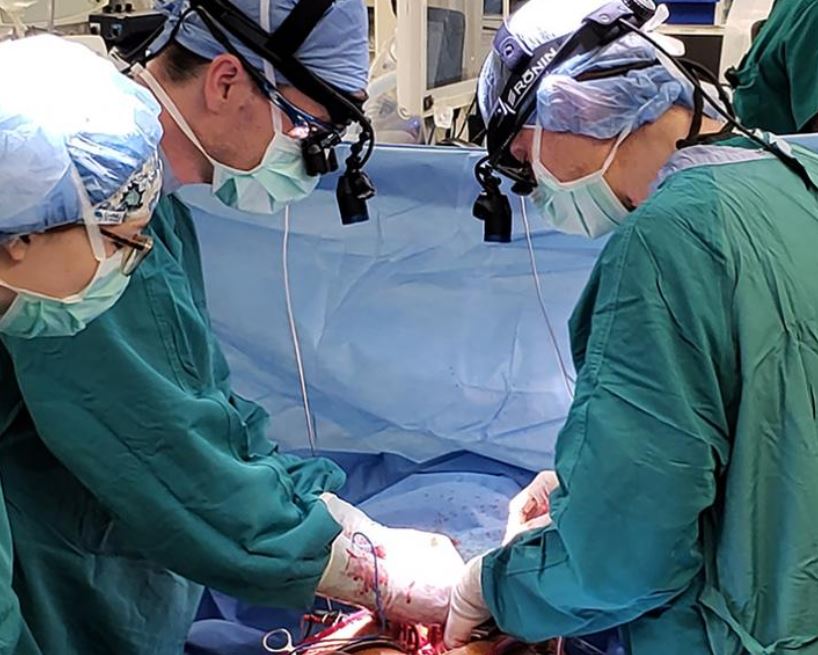 Doctor Jacob Schroder took to Twitter to share a since-deleted post that read, “1ST ADULT DCD HEART IN THE USA!!!! This is the donor pool actively expanding!” And while that tweet – and its accompanying video – have now disappeared, he has still got footage of a pumping heart twitching in a lab up there, and it’s pretty bloody rad. 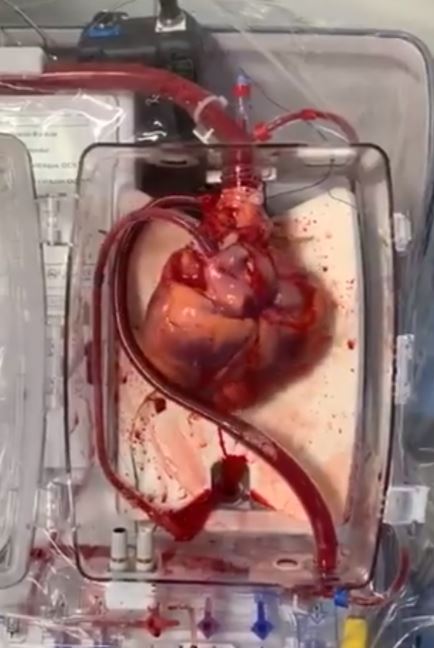 Schroder reckons, “This is the first time in the US (that the surgery has been performed), which is a huge deal because transplant need and volume is so high.” He estimates it could expand the donor pool by 30 per cent.

Basically, the technique was performed with something called ‘warm perfusion’. While we’re not experts and we’re only parroting what smarter blokes than us reckon, it’s said to circulate blood, oxygen and electrolytes through the disembodied heart, allowing it to beat like a bloody drum once again. In the past, organs have had to be harvested from still living but ‘clinically dead’ patients because the lack of oxygen actually led them to decay too quickly. 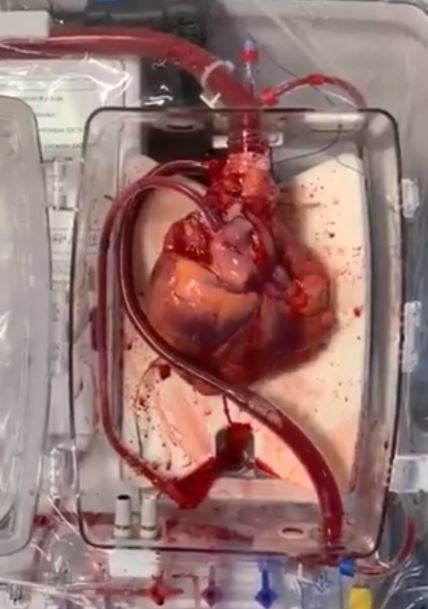 Anyway, the technique’s already doing good shit. Once this one was reanimated, the heart was stuffed into a patient, and they are, apparently, all bloody sweet again.

Final thought: Look, while we reckon this is pretty bloody cool, the jury’s still out. If the patients who receive these haven’t gone crazy and killed anyone yet, our love of science fiction and horror films suggests it’s only a matter of time.

Just in case you missed it, here’s one of Ozzy’s latest videos…Ozzy Man Reviews: The Rock & Kevin Hart Guess the Ozzy Slang