I bet the shirt off me back that most sheila’s will know precisely what this contraption is. Blokes on the other hand, you could be forgiven for thinkin’ it’s some sort of medieval torture device from bloody Game of Thrones, and you wouldn’t be far off. But gather round fella’s, I’m gonna give ya the low down on this piece of equipment, but before I do, have a guess. Whaddaya reckon it is?

If you said a “Speculum,” you’re spot on mate. 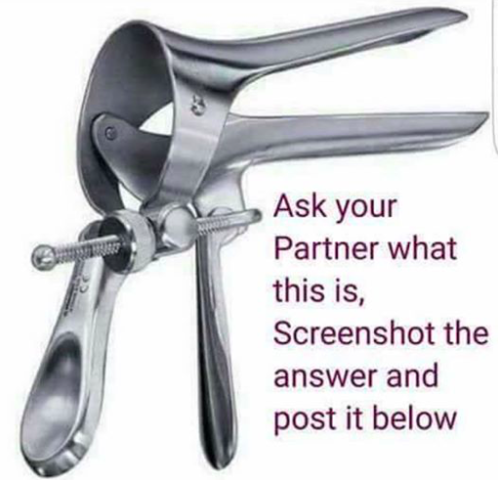 And if you’re wrong, your not the only one. A post from the Bad Parenting page on Facey went absolutely mental, with mostly chicks posting their bloke’s funny responses when asked what the hell it is.

Some blokes thought is would be better utilized in a kitchen rather than a sheila’s fanny. 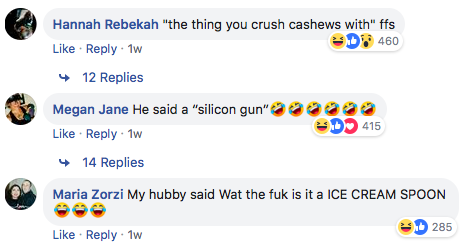 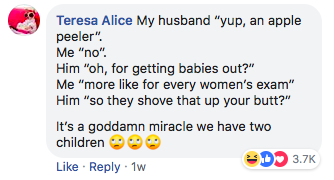 Don’t feel too bad if you had NFI what it was, you’re in good bloody company. 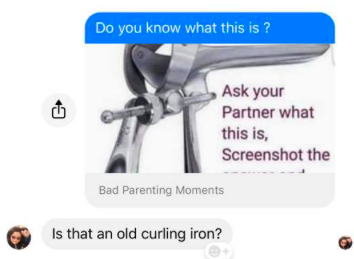 To their credit, some blokes were on the right track: 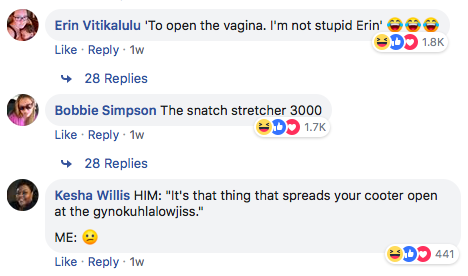 And some blokes took the medical device to a really weird place.

In the interest of education and empathy towards your missus and her lady cave, a speculum is inserted into the vagina, so that a Gyno can get a good look at what’s going on inside the vagina and cervix. From personal experience, I can tell ya it’s colder than a witches tit, and very f**ken unpleasant to say the least. 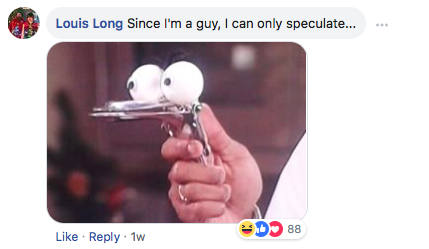 Final thought: I sent the pic to my hubby, and he didn’t disappoint….. His response? “Is it a c**t clamp?” Jesus Christ!

Next time you blokes are due for a prostate exam, be glad you’re just gettin’ a finger in the butt… That could be classed as foreplay compared to havin’ this device shoved in ya meat taco every two years.

All the comments are from Bad Parenting via Facebook