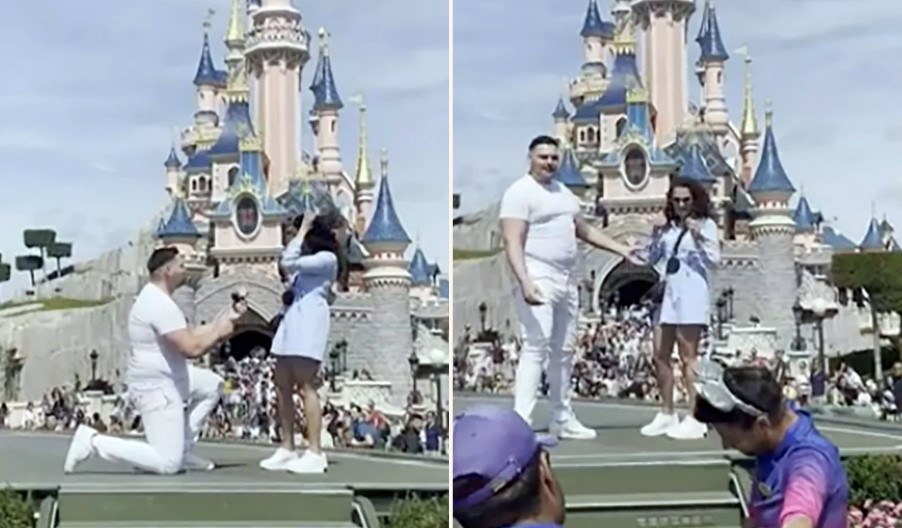 Considering Disneyland is supposed to be the place where dreams come true, you might think it’s the perfect place for a dream proposal. Yeah, nah, whether you go in for all that every prince has a princess s**t or not, you can’t deny it’s had a big effect on society and that for some, being proposed to in front of that famous Disney castle would be a dream come true. You’d be f**ken wrong, though. Yeah, nah, check this out. One Disneyland employee quickly s**t on someone’s parade and made their dream a nightmare!

All right, for this one, we’re going to Disneyland Paris. If you’re thinking that it’d have all the usual Disney s**t as well as some typically French flavour, you’d have all your baguettes in the right basket. Ooh la! 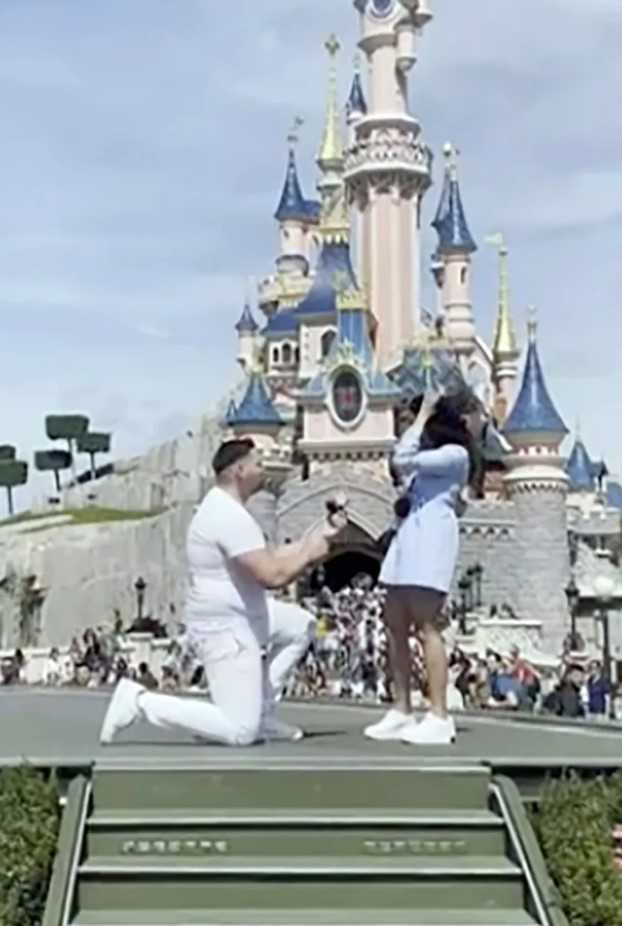 Anyway, they’ve been forced to apologise after one of their employees royally f**ked on a young couple’s romantic parade. Deadset, he was bloody Gaston, Scar, Ursula and f**ken Jafar all at once, and he wasn’t having any of their lovey-dovey bulls**t.

Just as a dude proposed to his beloved, a Disneyland employee in Mickey Mouse ears, was like, ‘yeah, nah, f**k you!’ and snatched the ring away – RIGHT AFTER SHE SAID YES! 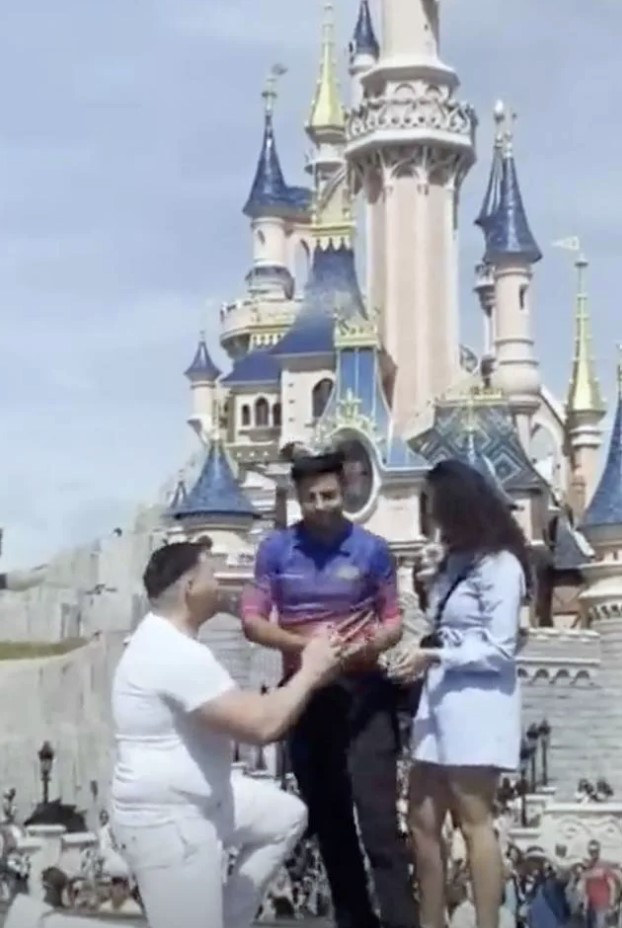 This is fair dinkum unbelievable. When you watch the video below, you’ll see old mate drop to his knee, you’ll see old love be stoked as f**k, and you’ll see the silly employee come running faster than a speeding bullet as he attempts to kill the mood!

Honestly, we can’t believe how the dude doing the proposing has kept his cool, but he’s like, “Dude, she said yes!” and the employee just dismisses him. “Yes, that’s great,” he says, “but over here, it’s going to be even better.” 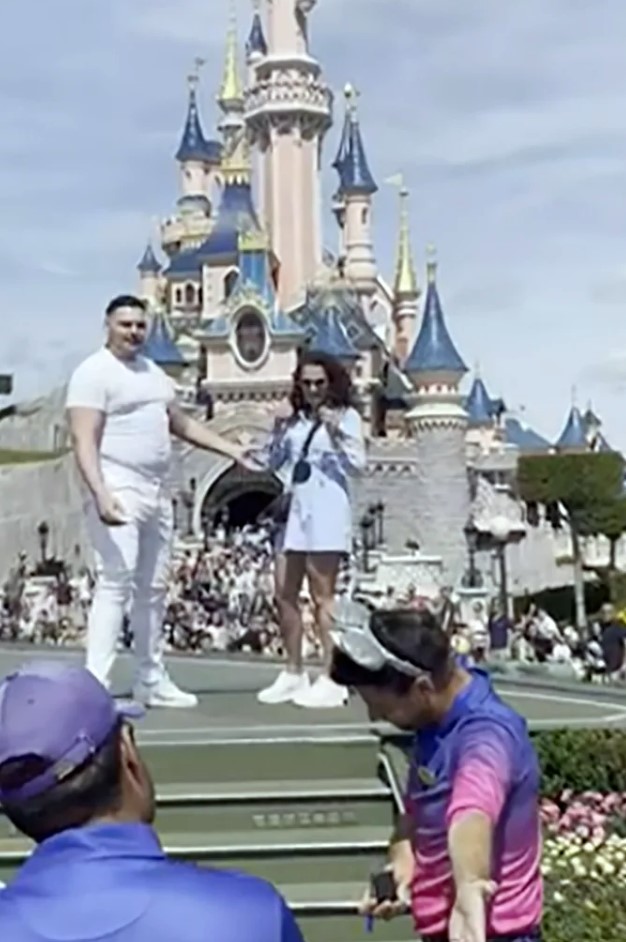 As you know, we try to give people the benefit of the doubt, but this is a moment of villainy that’ll go down as one of the biggest c**t-acts of all time!

Now, in an effort to save face, Disney has had to apologise, saying, “We regret how this was handled. We have apologised to the couple involved and offered to make it right.” 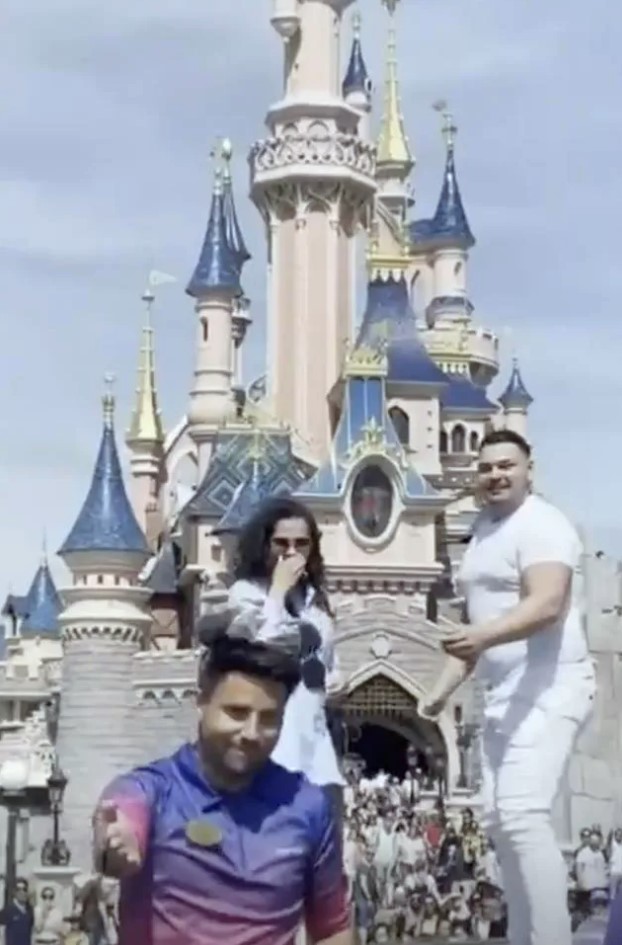 Final thought: Yeah, nah, this is bloody horrible. Deadset, according to the story, the dude even had permission to propose there. Still, what can you say? What’s done is done, and all that’s left is for the spoiler to hang his head in shame. Bugger!

Just in case you missed it, here’s one of Ozzy’s latest commentary videos…Ozzy Man Reviews: Cheese Rolling is Back!