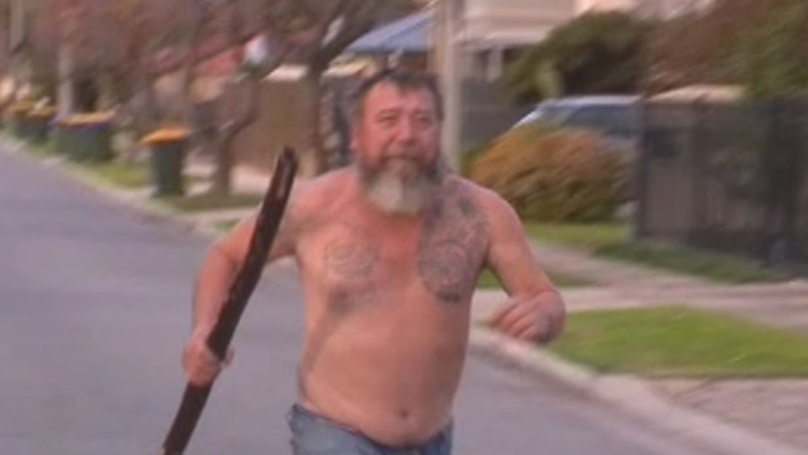 Aussie legend in underwear chases off home intruder with didgeridoo

F**K YES, Australia, F**k yes! If there’s one thing we bloody love about this sunburnt country of ours, it’s the bloody determination of our everyday people to stick up for what’s theirs and give the big f**k you to anyone who’d take it from them. So when we heard Kym Abrook’s tops bloody story, we had to share it…

To give you a bit of context, Kym was having a bloody kip when some dodgy b**tard broke into his house. Armed with the power of the f**ken mullet, Kym sensed trouble and woke up. 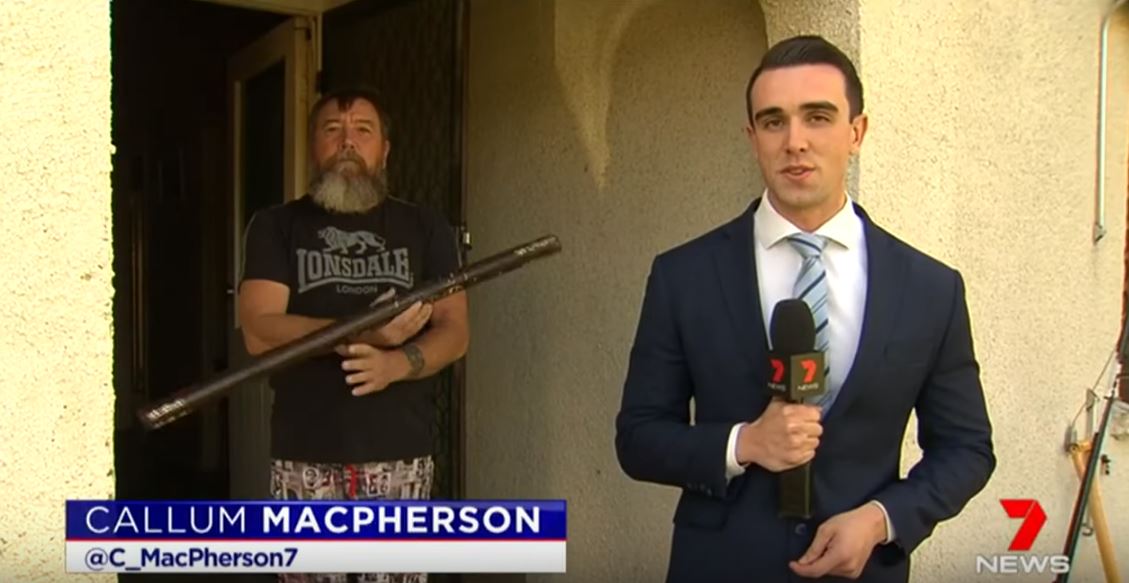 Like any legendary dad or household protector, he didn’t waste time with mundane s**t like pants, he just went looking for that trouble. 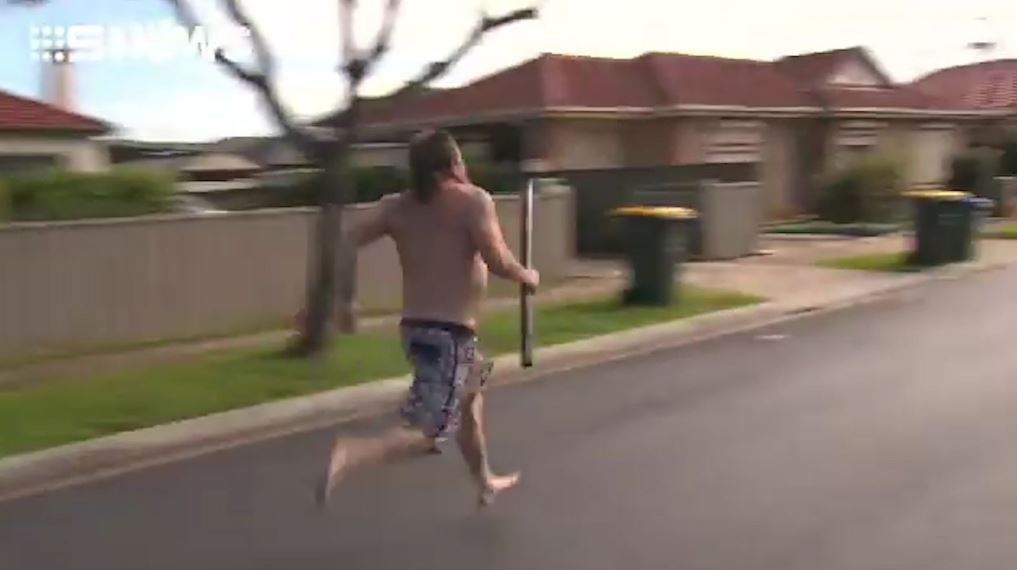 Sure enough, the big bloody legend found it. Turns out the thief’s phone lit up and alerted Kym to his exact location. Kym grabbed the nearest item capable of inflicting blunt-force trauma – a digeri-f**ken-don’t – and chased the c**t down the street. 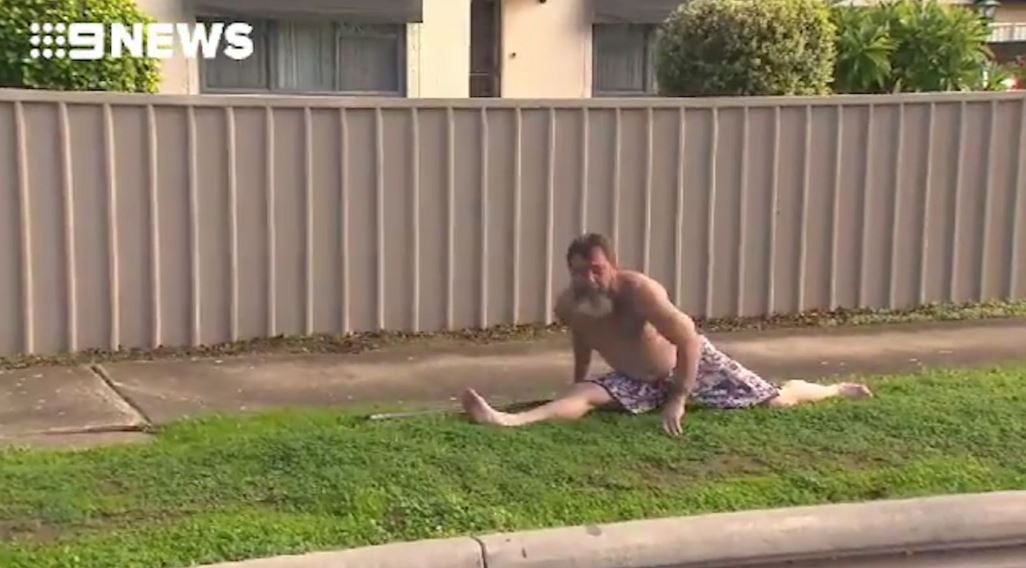 “I noticed I run faster naked. Semi-naked anyway…I was gaining on him,” says the bloody champ, “and I knew when he went around the corner he wasn’t fast, so I got all the boys to cordon the area off.” 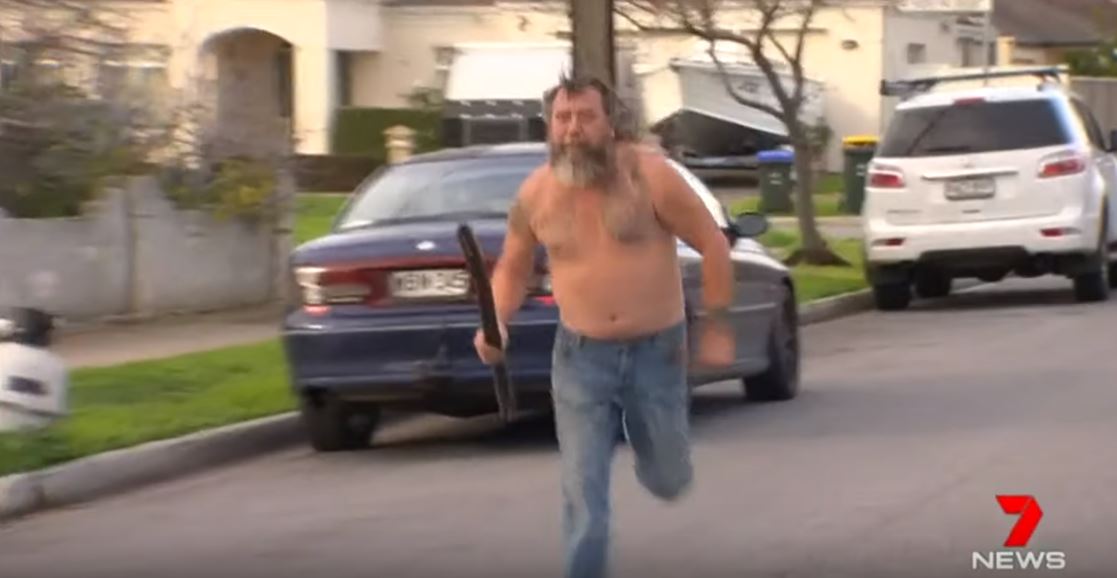 F**ken picture it, will ya. Kym (in his grundies), his son and his brother-in-law all advancing on a house down the road where they think the thief might be hiding as Kym spins his didge menacingly. They called the cops on the thieving prick, but in Kym’s own words, if he’d had to, he would have “played a couple a quick tunes” on it. 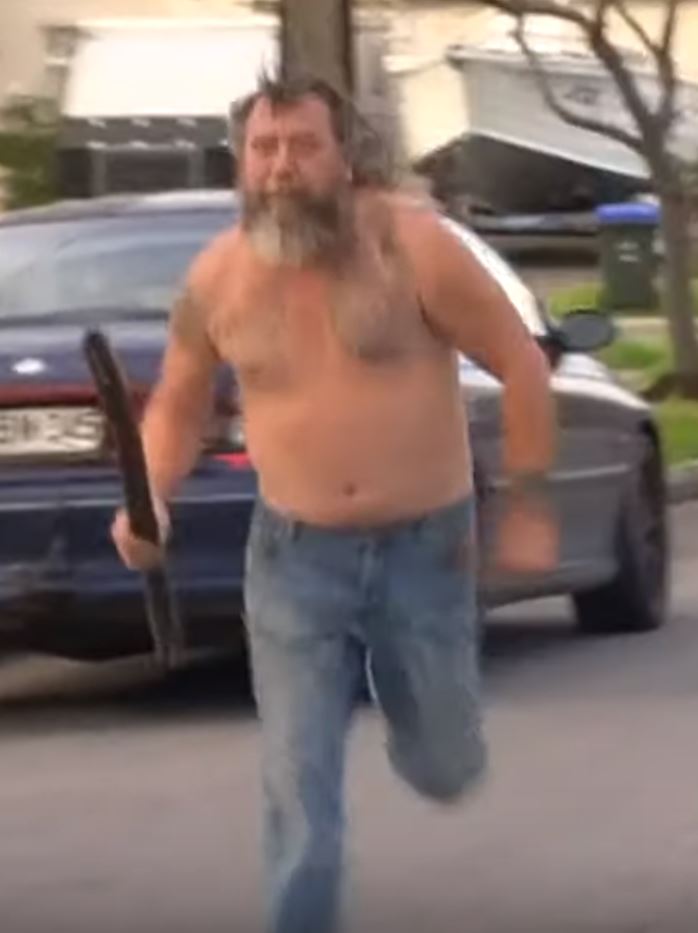 Naturally, this story’s got all the classic ingredients for an Ozzy vigilante tale, and the media’s been all over it. In our quick search, we’ve already found Kym busting out s couple of different re-enactments: one in jeans, one in boardies, and none in shoes or shirt. 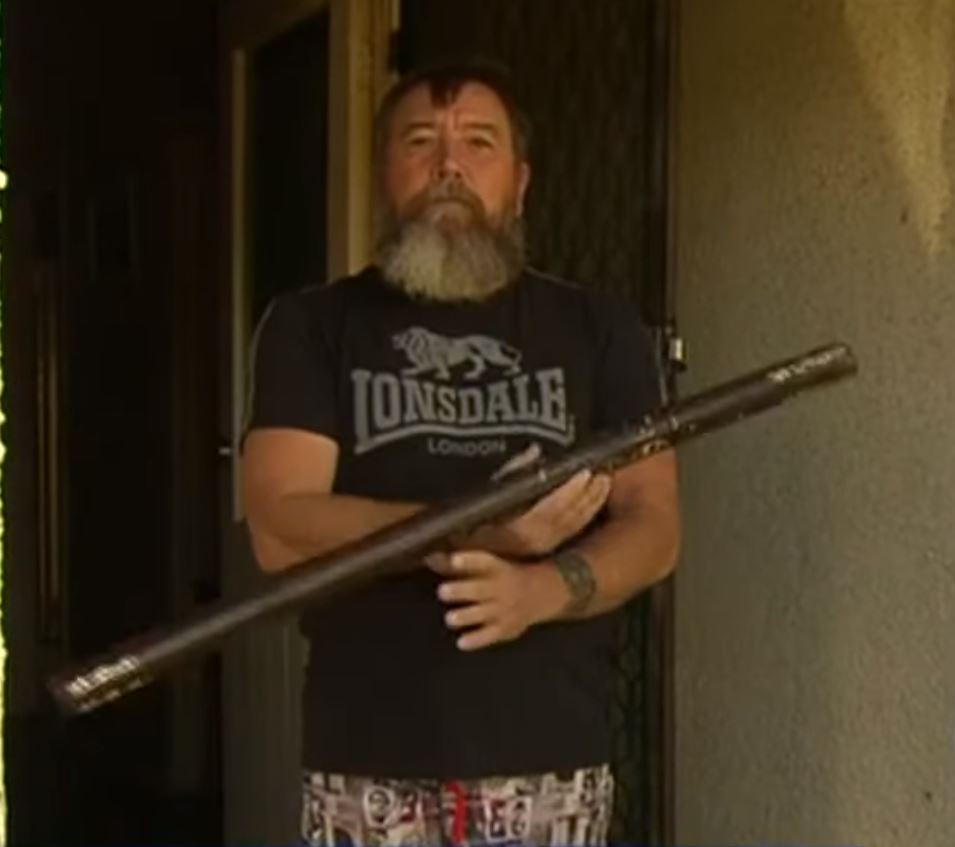 Final thought: As said before, we love this s**t about out our everyday heroes here in the land of Oz. They are not to be f**ked with and they just don’t give a f**k. Kym, this beer’s for you. You’re our top bloke – and when the young fella gets older, we’ve got one here for that brave little bugger as well! Get the f**k in there!

Just in case you missed it, here’s one of Ozzy’s latest commentary videos…Ozzy Man Reviews: Lions Vs Hyenas