Some people reckon that pretty much everyone has a doppelganger somewhere in the world. While we can’t verify that, obviously, we’ll just say that in our experience, it’s not entirely unusual to see someone who looks a bit like one of your mates or a celebrity. So when people started confusing images of Friends star Courteney Cox with those of stunning and brave sheila, Caitlyn Jenner, it was only a matter of time before the actress had to comment…

For a bit of context, it all started a little while ago when David Spade posted a picture of himself with Cox and Nick Viall on his Instagram page. He was spruiking next year’s episodes of his late-night talk show program, but fans were more interested in Cox’s looks. 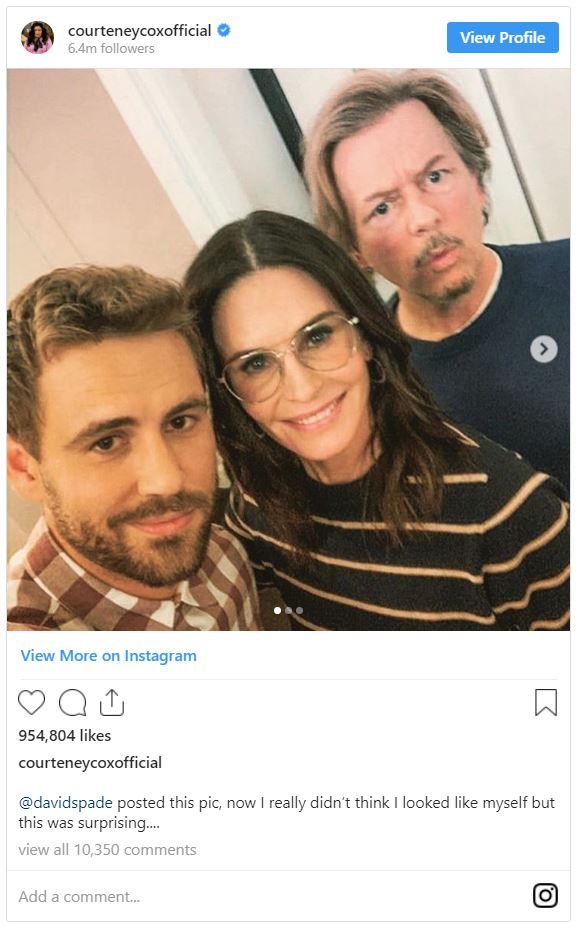 Straight away, they were like, “Oi, is that Courteney Cox or is it Caitlyn Jenner?” To be fair, the similarities are pretty striking. We’re not sure whether it’s the angle, or whether the two celebrities actually look alike, but despite maintaining her silence for a while, Cox eventually came out and commented on the discussion.

Initially, she reposted the image and screenshots of some of the comments, and was like, “@davidspade posted this pic, now I really didn’t think I looked like myself but this was surprising….” 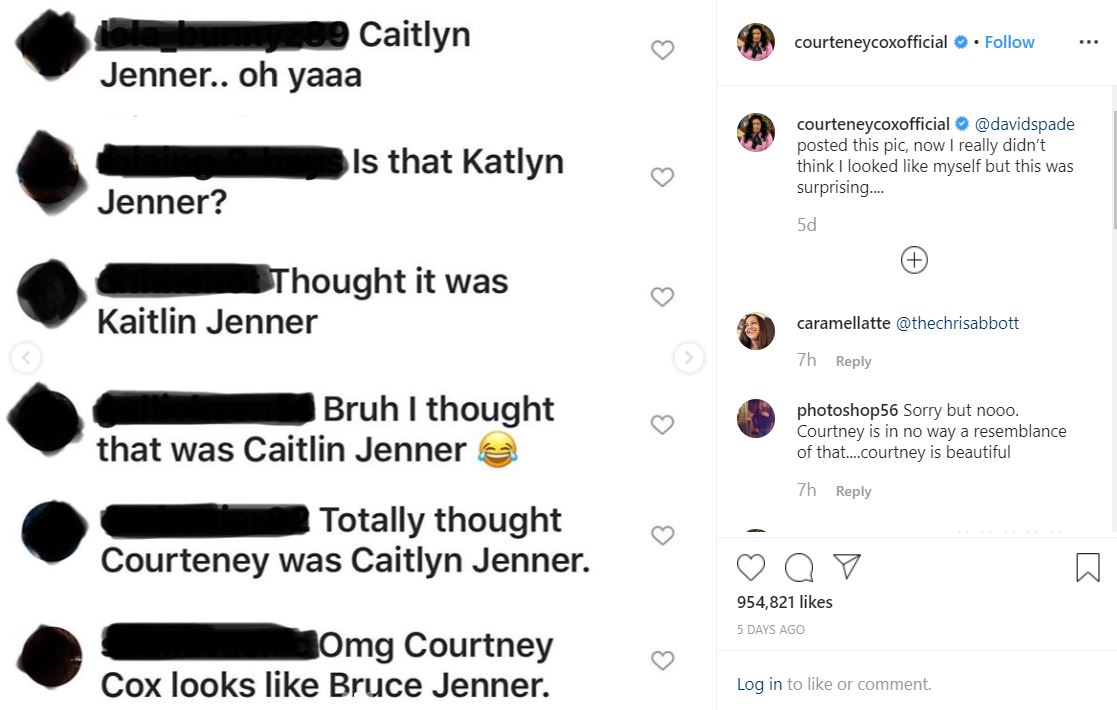 However, in a post that was a journey in itself, she included one last image: a side by side comparison of herself and Jenner, commenting, “Alright…I can see it.”

Those who’d been following the discussion praised Cox for her reaction to the post, and even Jennifer Aniston saw fit to add her two cents. She commented, “Oh my GOD I love you.” 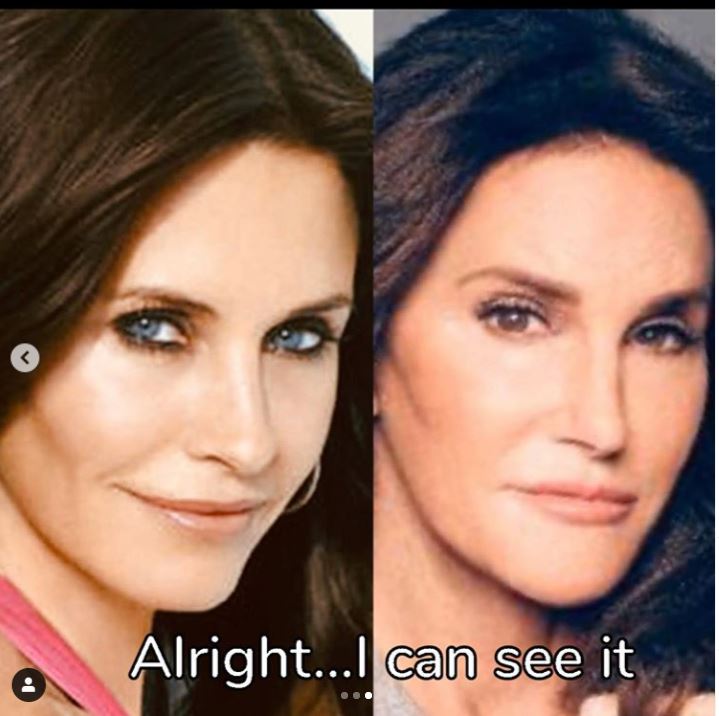 Final thought: We know there are some out there who will look at this and wonder why it’s news, but we reckon it’s worth a bit of a comment. After all, in a world that can still be rife with transphobia – and other related issues – it’s great to see Cox have a positive reaction to something that, like it or not, did have the potential to be a bit controversial. F**ken good shit, Courteney. Good s**t.

Just in case you missed it, here’s one of Ozzy’s latest commentary videos…Ozzy Man Reviews: Ozzy Man Interviews GOT Actors (The Final Time)

The English language is a pretty funny business. Deadset, it’s packed with nuance and double entendres and even a bit of innuendo. When you take all that and throw in a dash of slang, a pinch of colloquialism, and a s...

Let’s not milk it, but 2020 has been tough for plenty of people. Obviously, there’s the Covid, the failure of police forces to recognise that black lives matter, the fires, and the everything else that’s gone wrong, b...