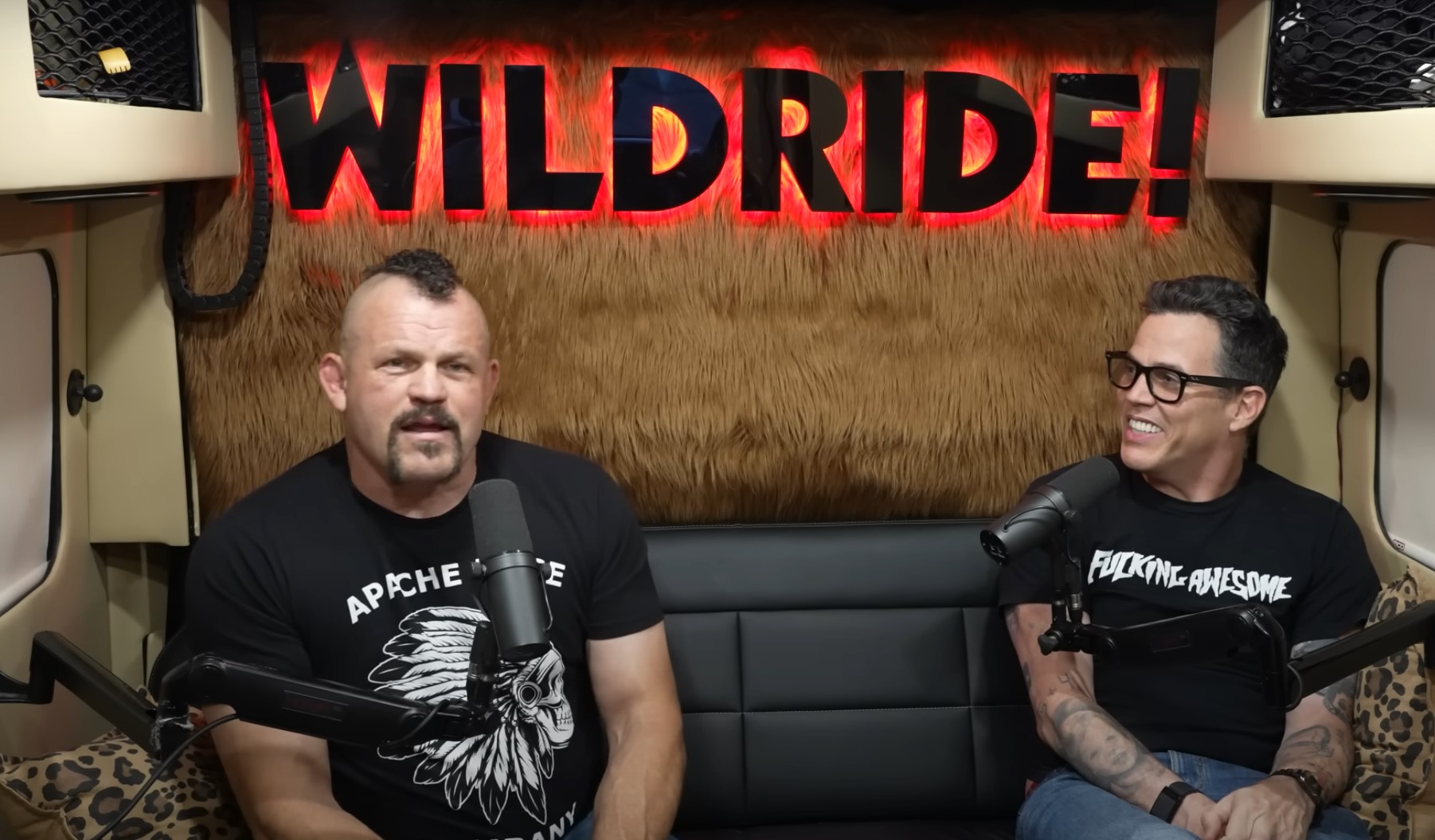 We’re gonna hazard a guess and assume that most of the UFC fans in the comments section don’t need much of an introduction to Chuck Liddell. Yeah, nah, he’s pretty well-known to you lot. For everyone else, though, the guy’s a f**ken legend of the sport. He’s a UFC Hall of Famer who recently guested on Steve-O’s podcast. As part of that, he shared a story about a legendary and epic bar brawl with Navy SEALs and reveals the truth about his own involvement with it.

Rightio, to most sane people, the idea of fighting a bunch of Navy SEALs doesn’t sound like a good idea. To someone like Liddell, though, there’s a different mentality. After all, the guy’s not exactly unsure when it comes to throwing ‘em. 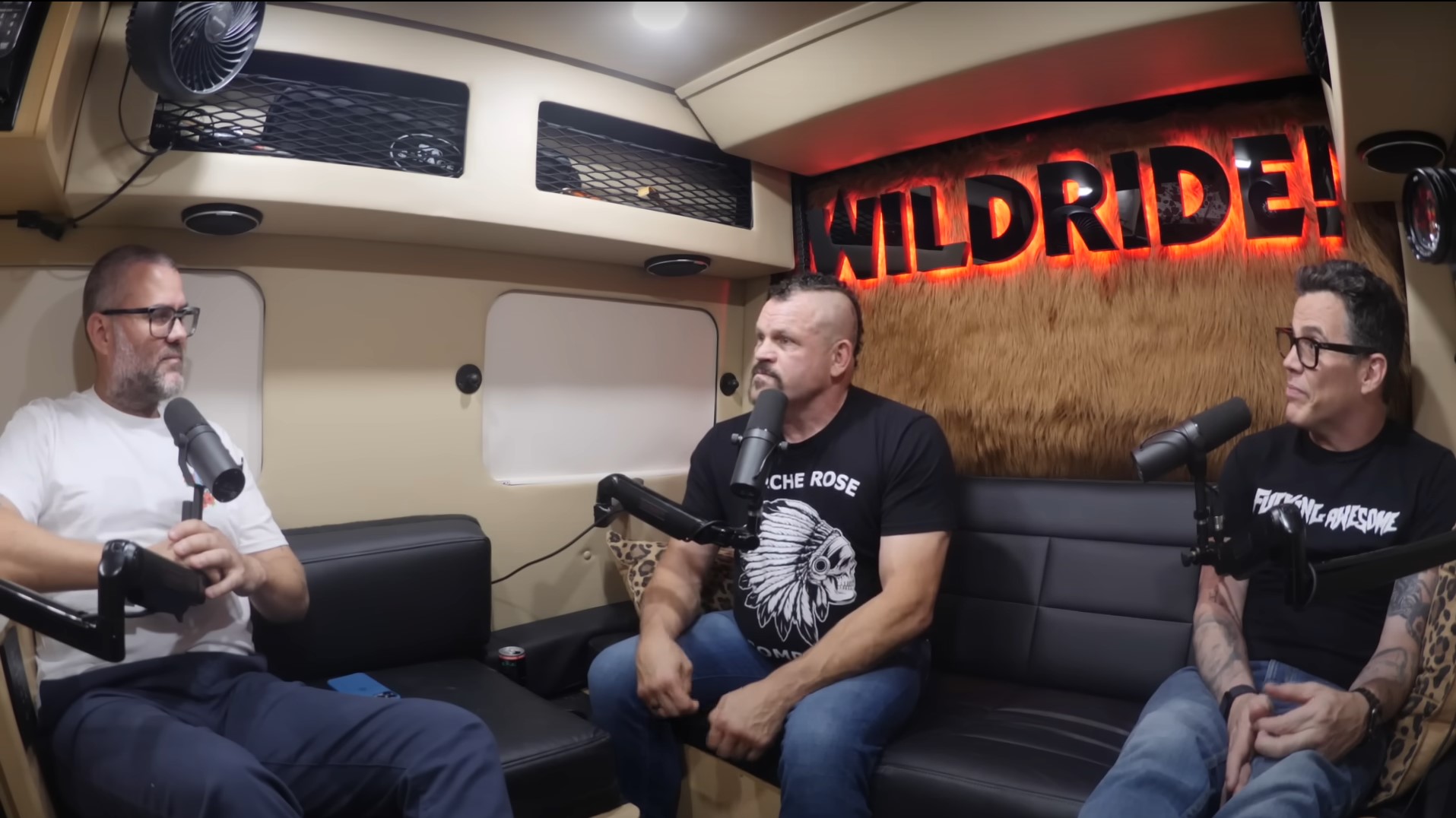 Still, we’re side-tracking. Pontius gave Steve-O a heads-up that Liddell was involved in a fight so hectic it’s become legend in San Luis Obispo in California. Naturally, Steve-O asked the question. Liddell was only too happy to answer.

He starts by saying that he wasn’t really as involved as people think, but that it did happen. Apparently, the SEALs initially started a fight in the bar where Liddell was bartender when the MMA legend and most of his mates were absent. 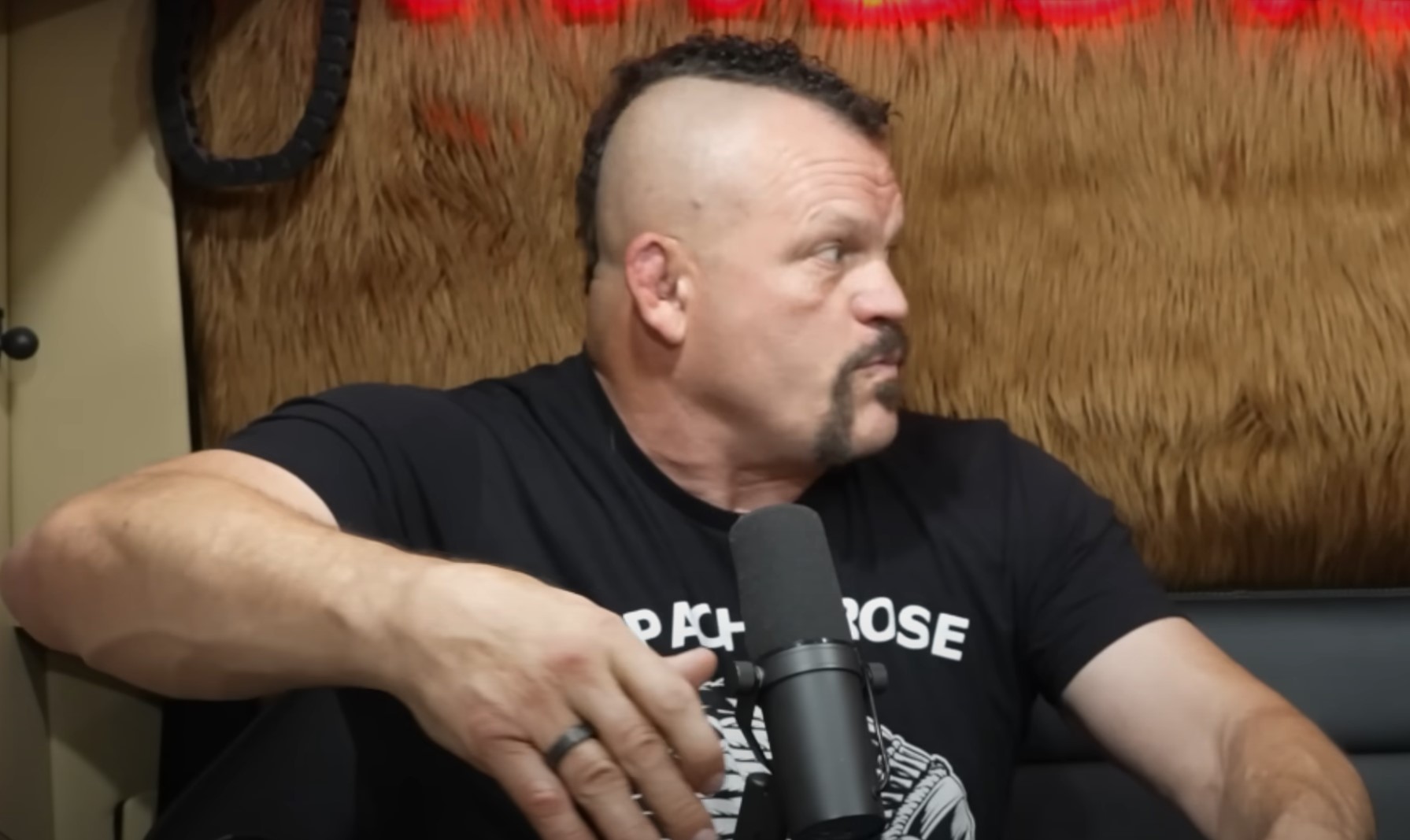 Unfortunately, Liddell’s good bud, Gan McGee was there. “He was 6’10” and almost 300 pounds and he fought for a UFC World Title at one point. But he was involved in it, and he got cut over his eye, or he got a cut somewhere on his face, I think. A couple of his buddies were really pissed off and everyone’s mad about it. And then the Navy SEALs showed up again two weeks later and the guys (the bartenders/fellow fighters) got back at them.” 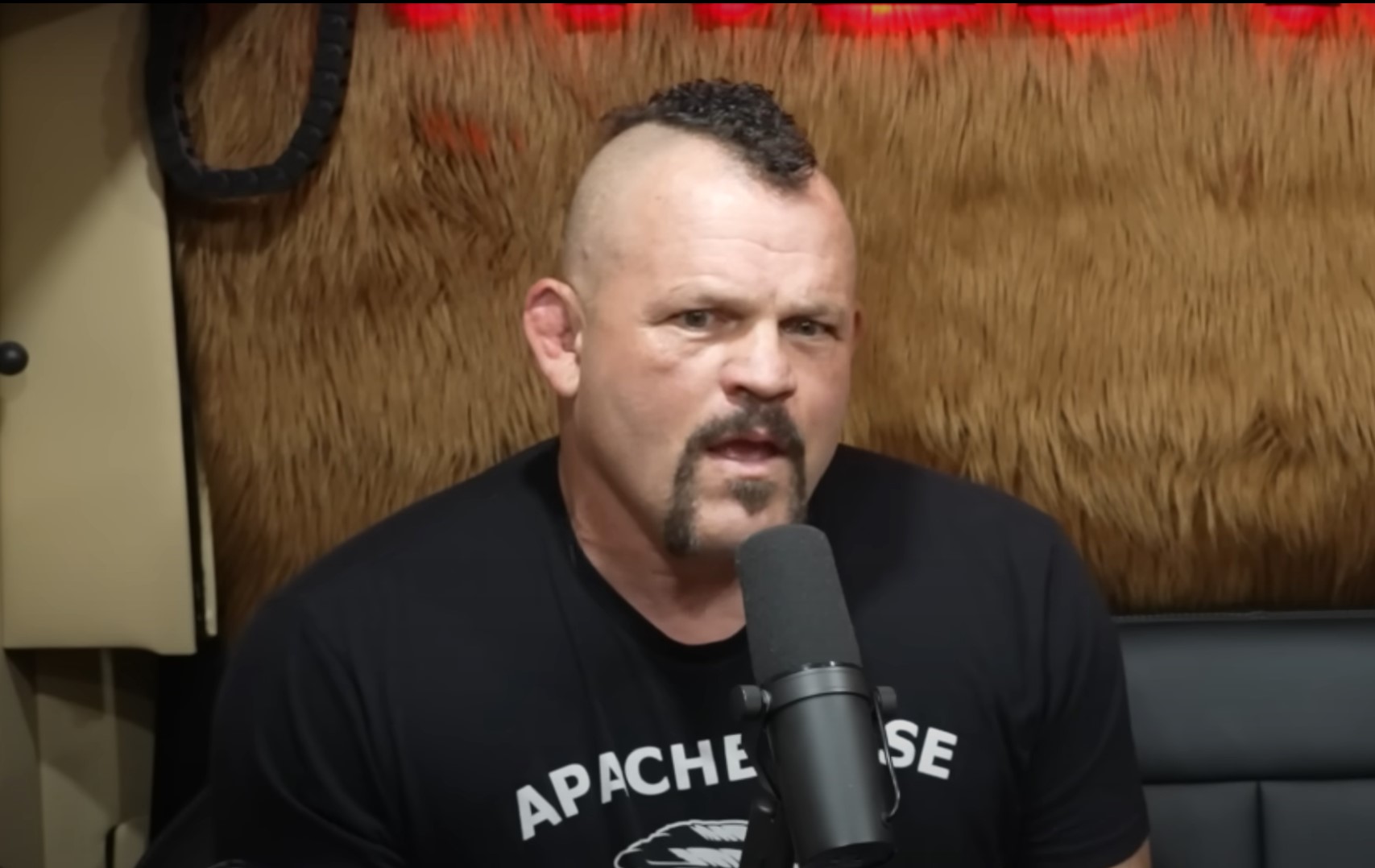 For those, like Steve-O, who aren’t sure what a head-snap is, Liddell explains. “I just grabbed his head and just moved it back and pulled his head down and slapped his head off the floor. And his head went off the ground. He went out (knocked out). It cut open his head I think.”

Despite all the action, though, Liddell’s not holding any grudges. “But yeah, people ask me about that. I had this guy, maybe an ex-SEAL ask me if I was mad at him or whatever and I was like ‘nooo!’ Like, it was a bar fight. It happened. S–t happens. It’s whatever, mad for what?”

Final thought: So there you go. Liddell’s role in an infamous bar-brawl has now been confirmed. If you’ve got a similar story of your own, share it in the comments section and tag your mates. See you there!