For all the high-tech gaming devices, HD television, electronic toys and augmented reality gadgets we have available to us these days, there’s still an awful lot to be said for the classics. Seriously, we’ll probably never completely forget some of the awesome games of skill we used to play as kids. Take scissors, paper, rock, knuckles and hopscotch for example. Brilliant games. And then there’s the big daddy of them all. Rock-skipping. If you’ve ever stood there with your mates and competed to see who could skip their rock the most times, this video’s for you…

Usually, you can count yourself as ‘pretty good’ at skipping rocks if you can get close to three skips, but if you happen to be mates with Japanese bloke Keisuke Hashimoto, you’re knee-deep in the brown stuff. He’s a world champion rock-skipper and he skips rocks like a friggen boss. 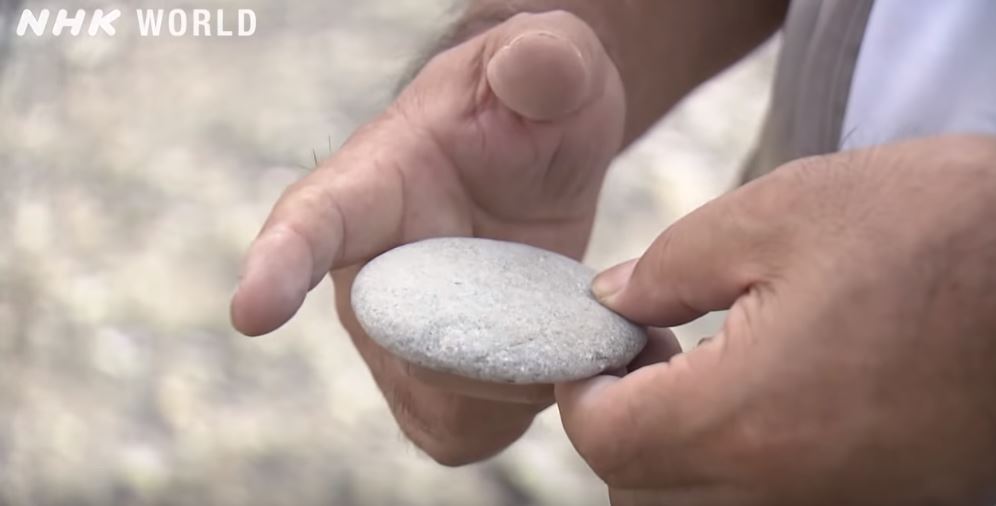 There’s some suggestions floating around the net that he might have specially engineered rocks, but we’re just gonna make out like he’s spent time finding the perfect rocks and putting them in that bum-bag. And let’s be fair dinkum for a second: the bloke deserves some respect. 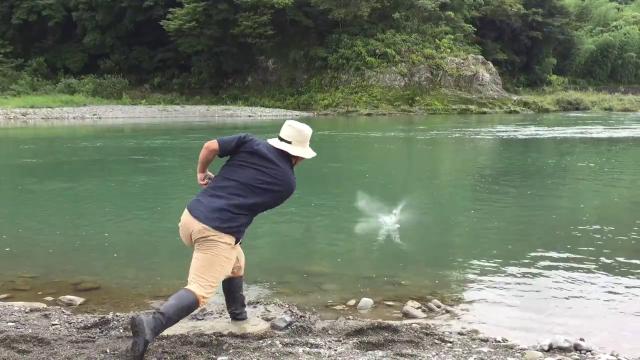 First off, Keisuke’s technique is something else. We don’t know if he stumbled across this technique through trial and error or whether he learned it after being holed up in a cave with his sensei and forced to practice for years on end, but we do know that it’s clearly a proper ‘technique.’ Have a squiz at it. He winds up, he builds up the momentum and he bloody unleashes a pearler of a skip. 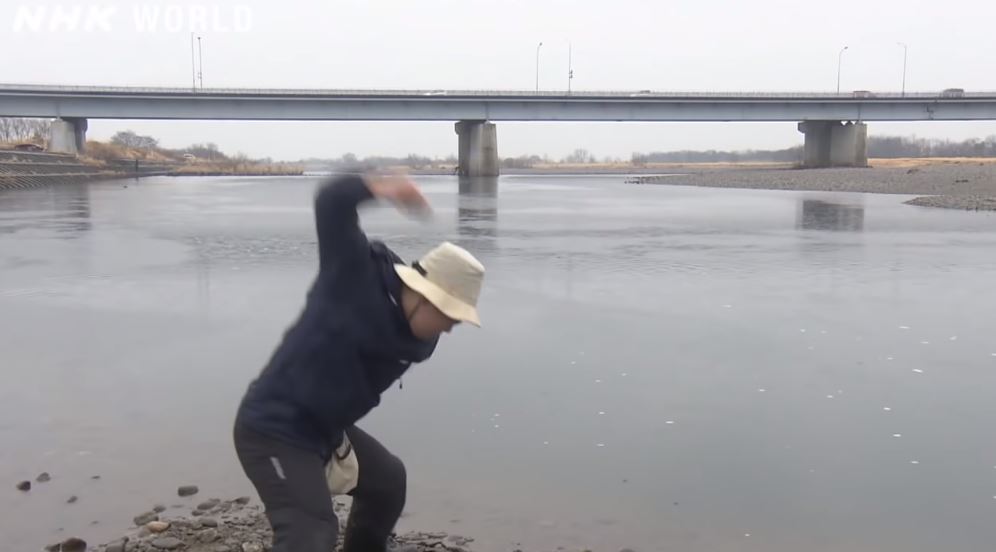 Once he’s let fly, it’s all about the majestic passage of the rocks. They travel across that water like a bloody Jesus lizard. They’ve got some real pace and they just go on forever. Some of them seem to curve a little, but if there was a bloody tinny on the water, we reckon he could put holes in it.

What a bloody legend. 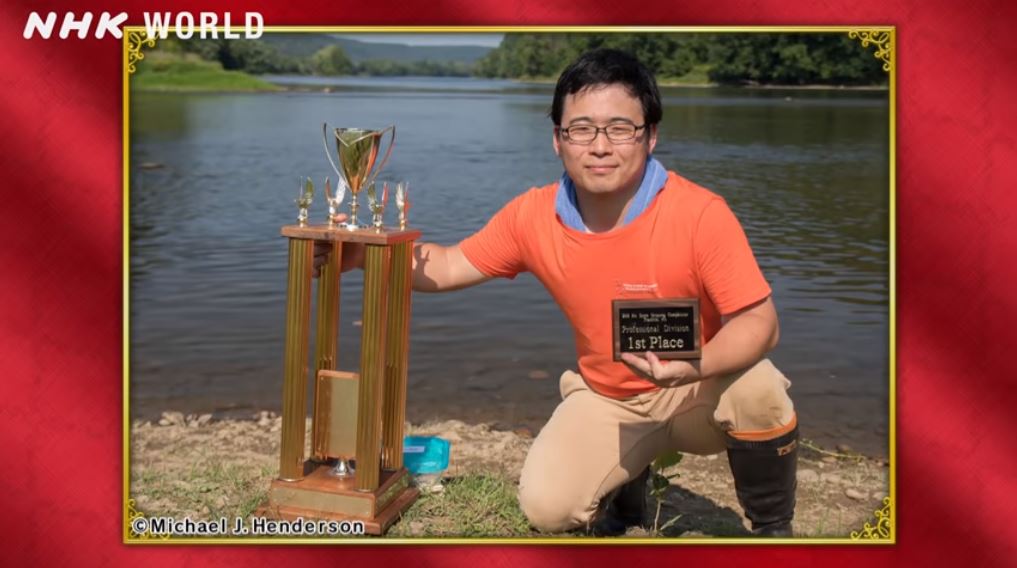 Final thought: If this isn’t testament to the old adage that practice makes perfect, something’s seriously wrong with the world. We reckon Keisuke’s easily put his 10,000 hours of practice in. So, er, yeah, now that you’ve seen what he can do, let us know your personal best.