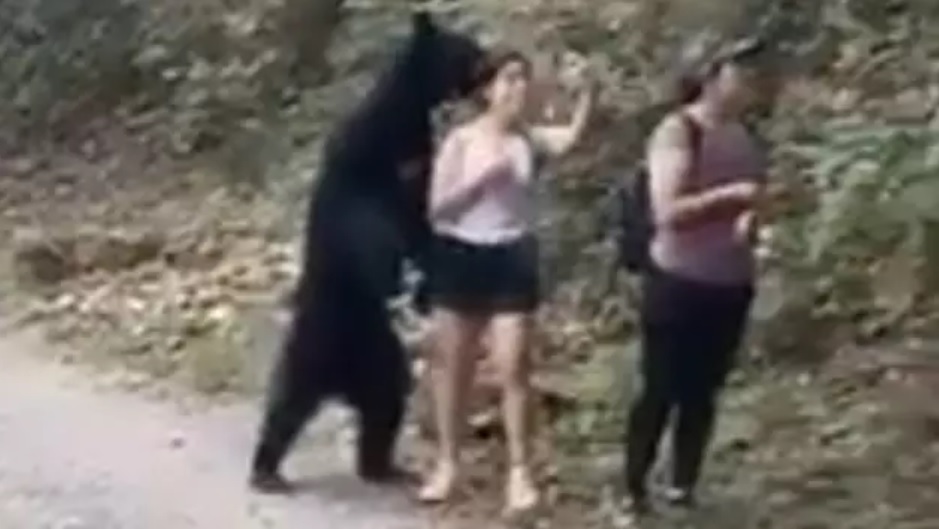 All right, all right, we know you’re probably wondering how that headline appears to be praising a sheila when we questioned the s**t out of a different chick who tried to take a photo with a bear in Romania the other week. Well, let us explain. That sheila was tempting fate. This one, according to the video, was minding her own business when the bear approached and started sniffing her hair. Considering that legging it would be the wrong thing at that point, she stayed calm, kept her head, and didn’t get Di Caprioed…

Anyway, we’re not gonna retread the ground we covered the other day, we’re just gonna tell you the story here. Apparently, a group of sheilas were exploring the Chipinque Ecological Park in San Pedro Garza Garcia, Mexico when a black bear decided it wanted to know what smelled so interesting.

I want this girl in my foxhole… pic.twitter.com/4oT67HFKPg

As you can see in the video, it just f**ken strolls on over to the sheilas and starts going the bloody sniff. Deadset, have a squiz at it, it’s just like, ‘F**k yes, love. Is that bloody honey-scented? I like it a lot!’ 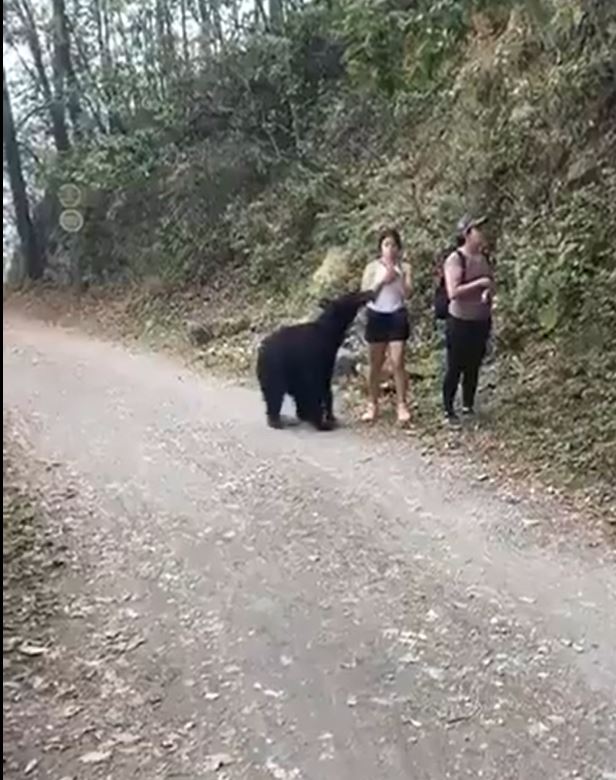 We’re not gonna bulls**t you, if we were in her situation, we’d pack our dacks with something that doesn’t smell half as good and we’d scream for our mums. We’d be bloody justified in doing so too. 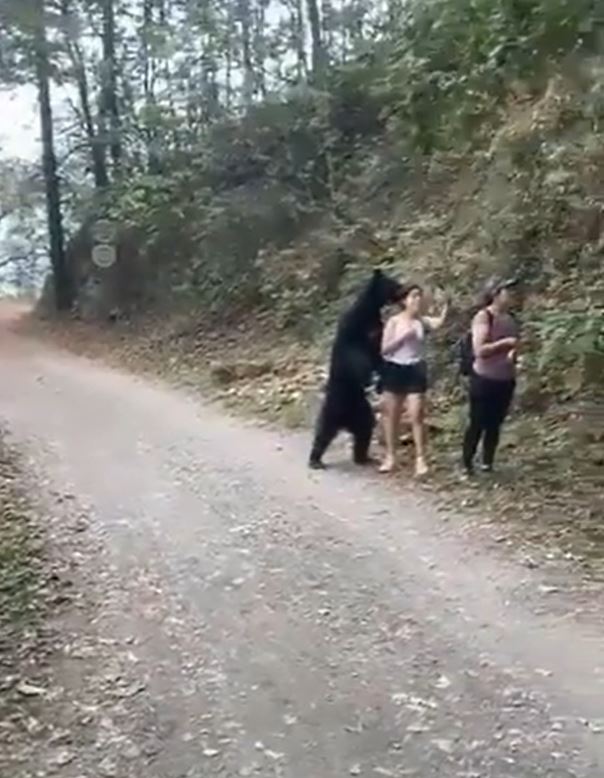 And yeah, we know, black bears aren’t typically aggressive. Matter of fact, they usually give people a wide berth, but something definitely caught this one’s attention. And, strangely enough, it turned out to be the photo opportunity of a lifetime. 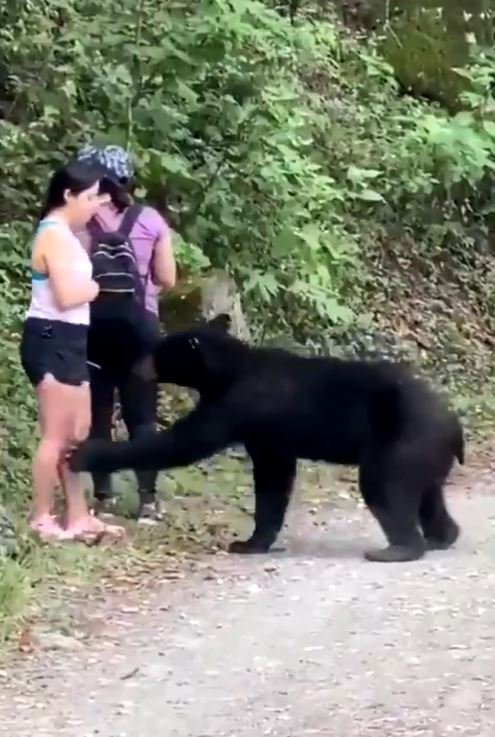 The sheila in question just f**ken grabs her phone out and snaps a quick selfie. It’s a glorious move and it all came about because the bear wanted to sniff her bloody hair. 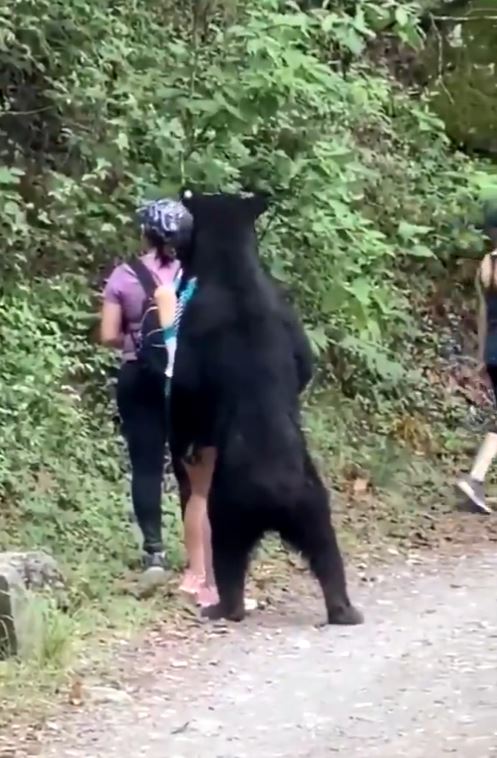 Final thought: Yeah, nah, bringing it back to our earlier point, this sheila’s handled her s**t with aplomb. By the time the bear was up close and personal she could have done nothing. Experts even reckon she did the right thing. Still, let us know if you reckon the chick who was trying to force a bear into a photo with her deserves an apology. We reckon you’re wrong, but let us know anyway.

Here’s another angle where you can see her taking the selfie. Hero. pic.twitter.com/uSWdLVrJPU

Just in case you missed it, here’s one of Ozzy’s latest commentary videos…Ozzy Man Reviews: Referees Vs Players

For all the talk about Ozzyland’s most dangerous critters being ready to f**k you up, we often overlook the fact that one of our greatest little marvels is the bloody koala. These little f**kers are a pretty amazing m...