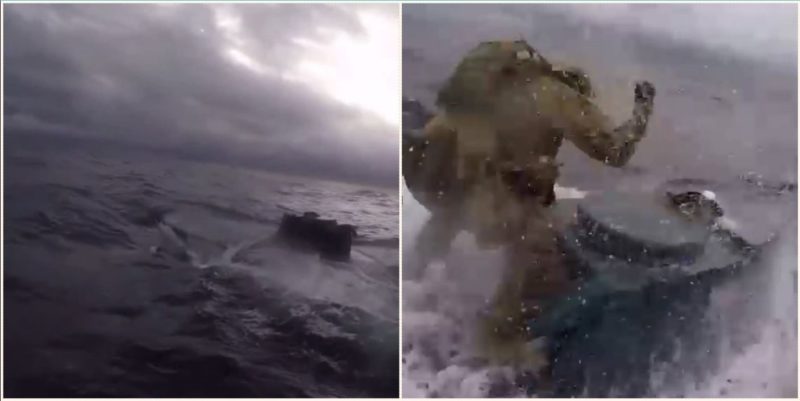 If you ask most people how drugs get smuggled into the country, they’d probably just assume that they get crammed up some poor bugger’s arsehole before he gets on a plane and starts crossing international borders. But while that probably does still happen – and is a bloody good reason not to touch drugs – cartels have got pretty sophisticated operations. They’ve also got submarines. Check this crazy s**t out to see what we mean…

If you watched this video without any context or voice-over, you’d definitely be in with a good chance of assuming it’s from an action movie. 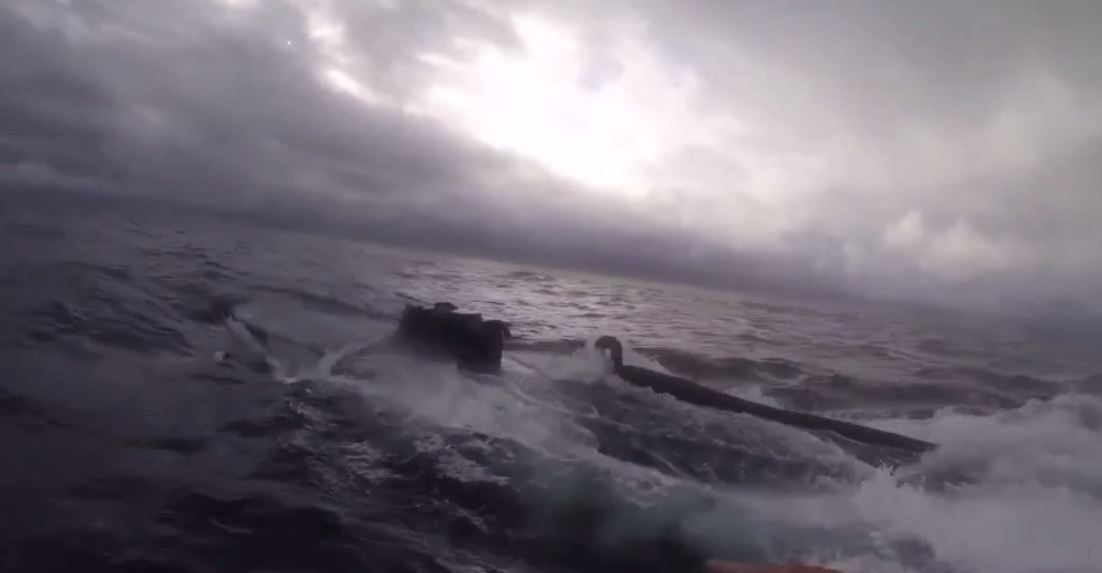 Obviously, if you’re a Pakistani politician, you won’t do that because you just assume everything is real. 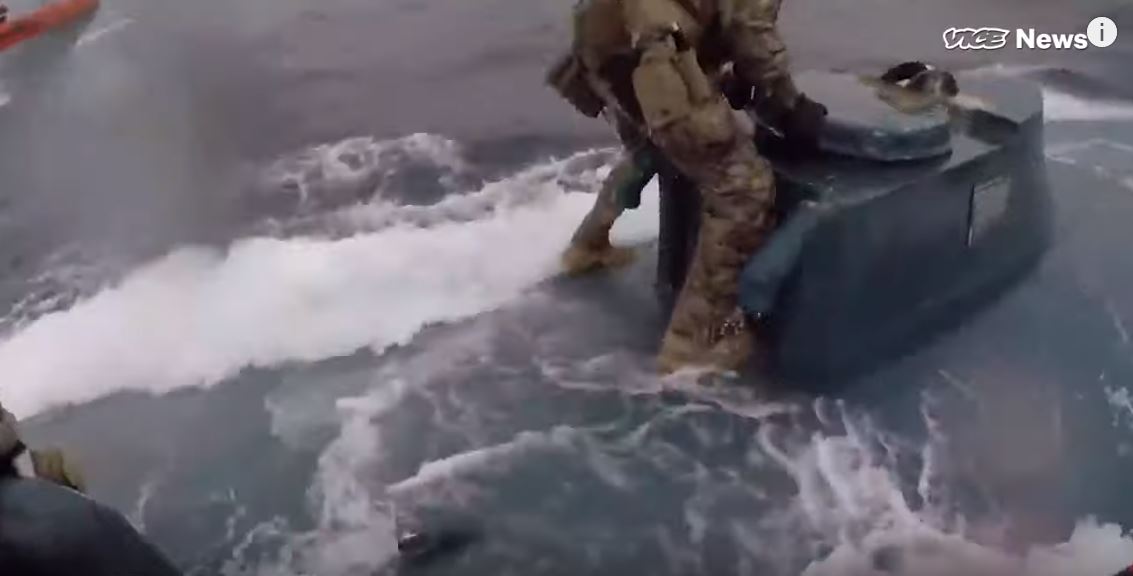 Anyway, let’s get back on point here. Back in June, while the US Coast Guard’s Cutter Munro vessel was patrolling the Eastern Pacific, they came across a semi-submersible cargo ship. Knowing those tricky dicky vehicles are often used by cartels to smuggle drugs into the States, they gave chase.

We’ll be honest, we’re bloody glad they did. The footage is hectic. First off, you’ve got old mate yelling at the submersible – because that’s gonna be effective – but pretty soon, one of the pretty friggen heroic Coast Guards boards it in proper action movie fashion. Next thing you know, he’s bashing on the door and arresting bad guys. Reports reckon there was more than 17,000 pounds of cocaine inside the vessel. 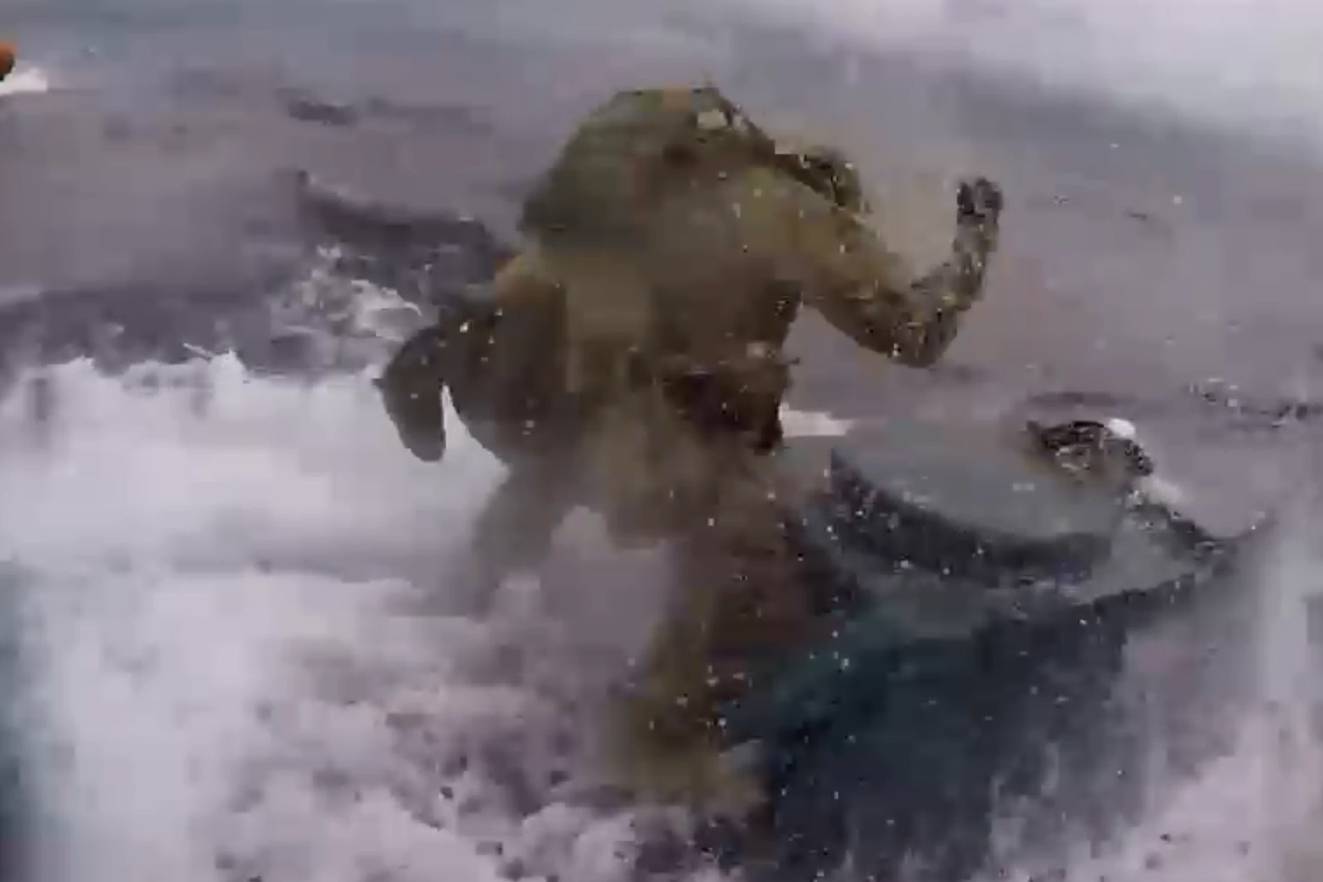 The US Coast guard released a statement about the event, saying the capture was part of a string of 14 interdictions and disruptions of drug smuggling operations, resulting in the confiscation of, “39,000 pounds of cocaine and 933 pounds of marijuana, worth a combined estimated $569 million.” 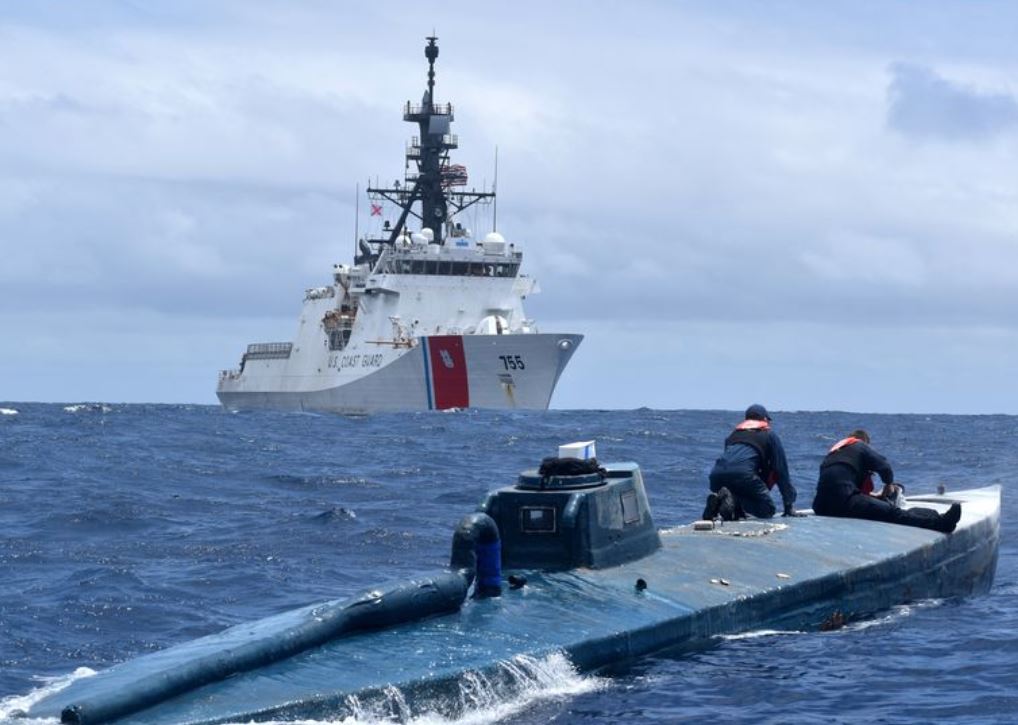 Final thought: Clearly, there’s going to be some pretty sad party animals in the markets where the drugs here were meant to arrive. We reckon that’s a bloody good thing, especially when the related arrests are as action-packed as this one. Seriously, add a couple of explosions and you’ve got a Michael Bay movie. Good stuff!