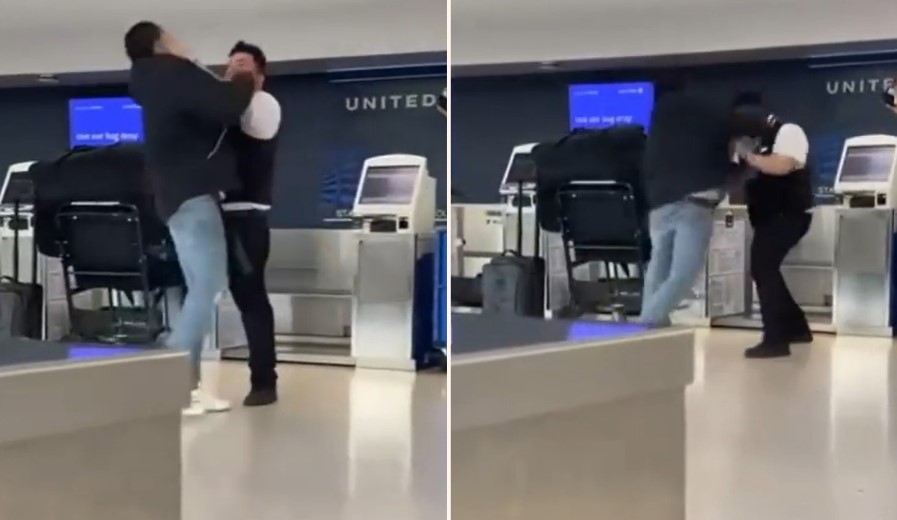 Airports can be pretty stressful places. There’s no denying that. Still, though, we’ve never been so stressed that we got into a punch-up at one. Apparently, though, that s**t happens. Just ask Calgary Stampeders wide receiver Brendan Langley. This dude f**ken levelled an airport employee and promptly found himself on the receiving end of an indefinite suspension. Check out the footage of the brawl below…

Now, we’ve gotta start with the obvious. Like many good internet videos, this one clearly comes from a bystander who started filming just as they realised s**t was going down. With that in mind, we’re not sure exactly what instigated the fight, but it ends up being pretty f**ken brutal. 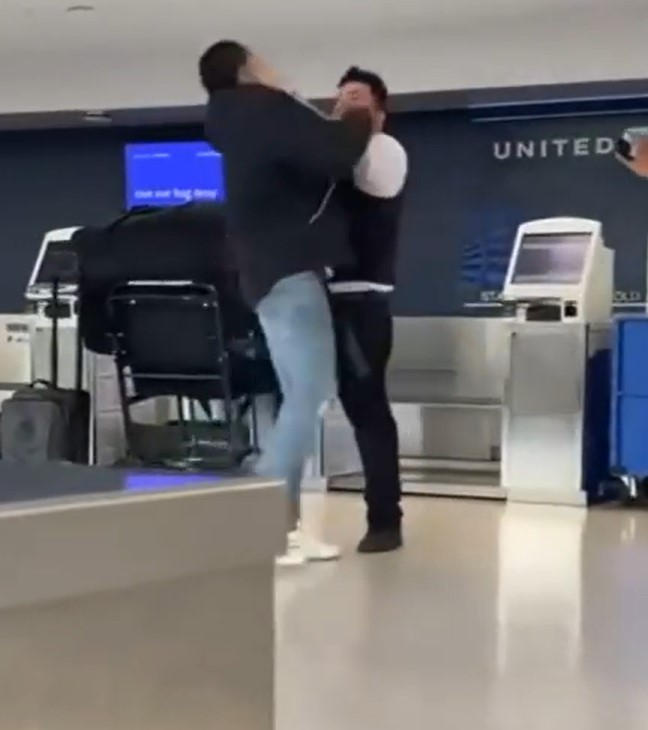 What we see from the off is that Langley is pretty f**ken disgruntled. What’s stranger, though, is that the airline employee is actively shaping up to the dude. Now, don’t get us wrong, we understand you’ve gotta defend yourself, but we understand why he’s found himself out of a job. 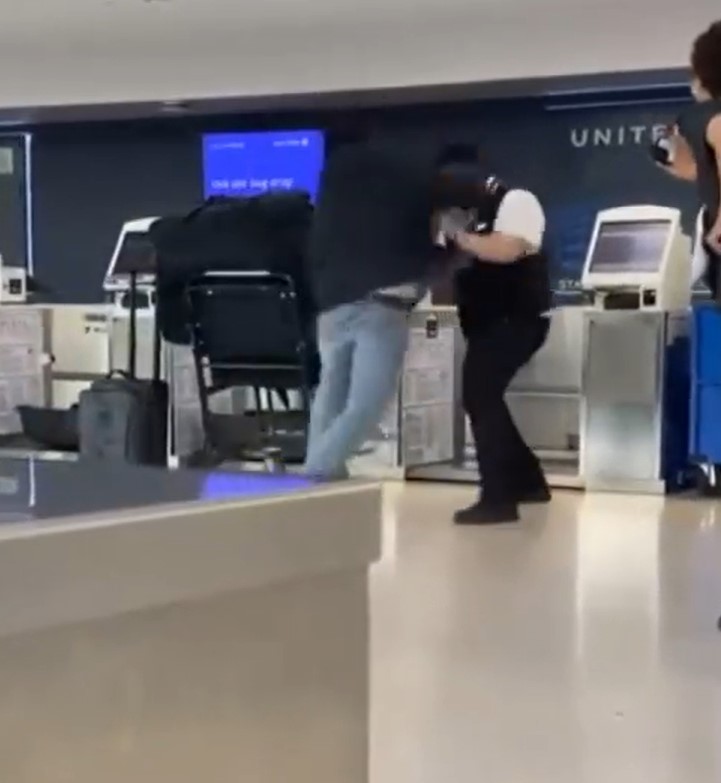 Having said that, Langley f**ken takes him apart. Yeah, nah, he literally punches him through the counter at one point, leaving old mate pissing blood. The airline employee still comes back for more, though. Nah, he doesn’t stay down when he probably should. 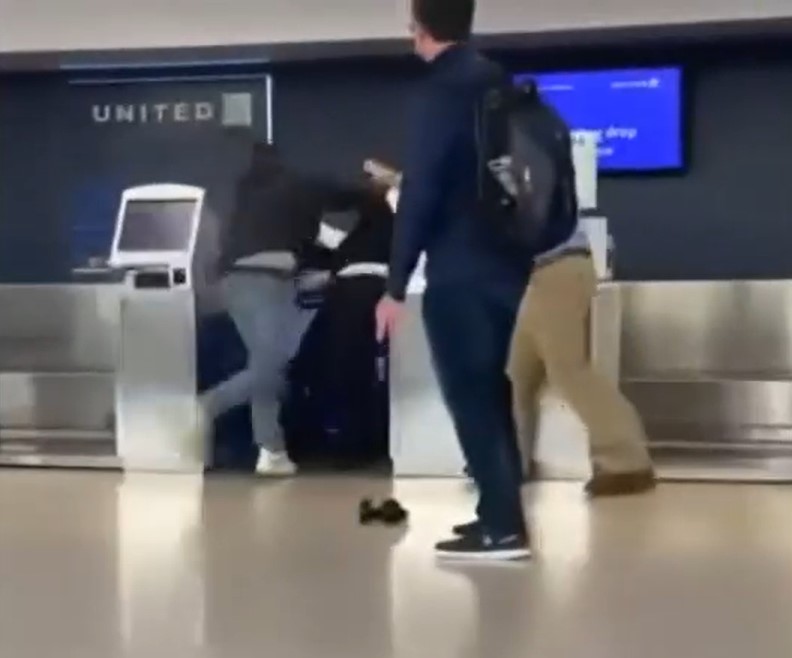 In the aftermath of events, charges of simple assault were pressed against Langley. In response, Calgary Stampeders president and general manager John Hufnagel said, “The Stampeders take matters such as these very seriously. After learning details of the incident including the filing of a criminal charge, we are indefinitely suspending Brendan Langley.” 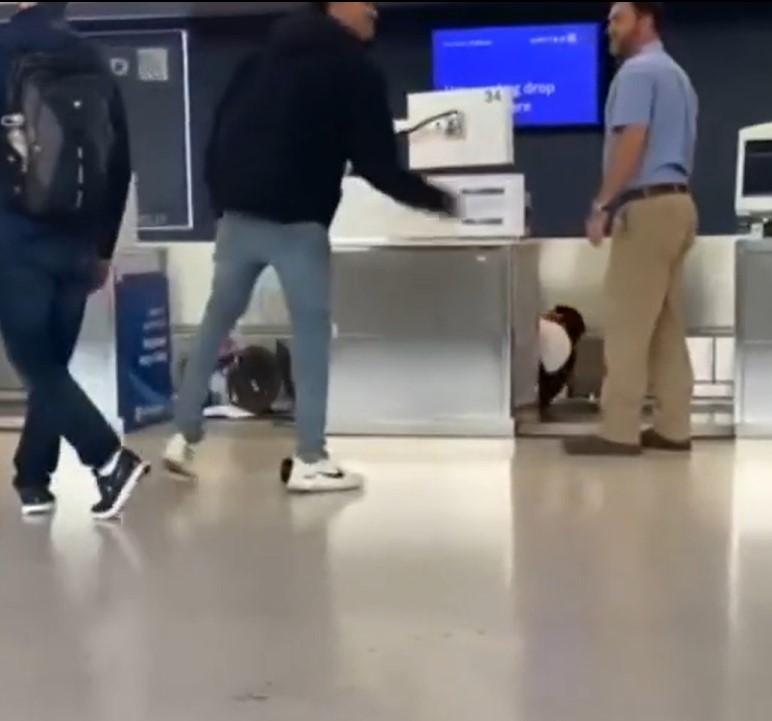 While the suspension is in effect, Langley won’t be allowed anywhere near the team or the squad.

Final thought: Yeah, nah, give this one a watch. It’s pretty f**ken brutal stuff. Anyway, once you’ve had a squiz, let us know whether he deserves a suspension or not. You know where to post your thoughts. See you there!

#OneonOne #fight | An unlikely #brawl broke out between what appears to be a former #NFL #player and a #UnitedAirlines #worker, all of which was captured in a shocking #video#fightingvideo #Fight | #TMZ says Brendan Langley, a former cornerback for #DenverBroncos was involved pic.twitter.com/9Z86PVFQRz

Just in case you missed it, here’s one of Ozzy’s latest commentary videos…Ozzy Man Reviews: Cats Being Dodgy #5