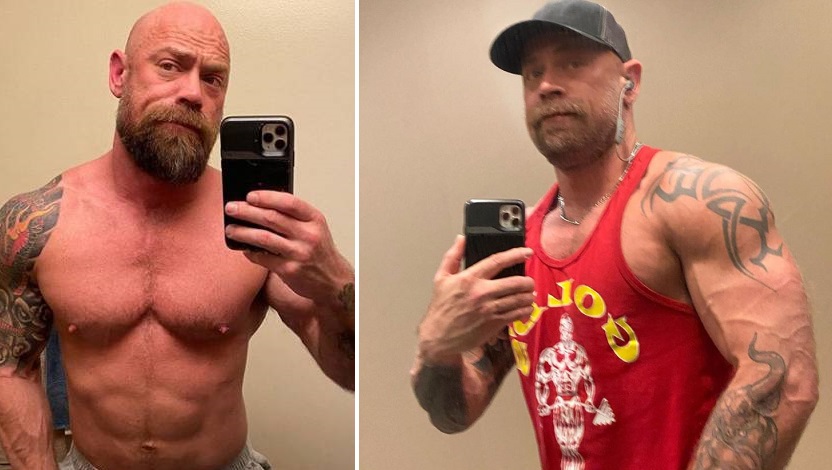 If you’re the kind of internet user who frequents Instagram, there’s a decent chance you’ve heard of the Bearded Nurse. If you haven’t, the bloke’s a weightlifter known for being a bit of a staunch b*stard. And a nurse. Unfortunately, though, he caught the bloody Ronavirus and it kicked him fair in the d*ck. Yeah, nah, we’re not kidding. The former tank is looking a lot more streamlined since he went down, and he’s now sharing before and after photos to raise awareness of just how serious the virus can be, even for young blokes…

Yeah, nah, when you look at that idea of raising awareness about it, you’ve just got to shake your head. Unfortunately, we live in a society where that sort of s**t’s necessary. Anyway… 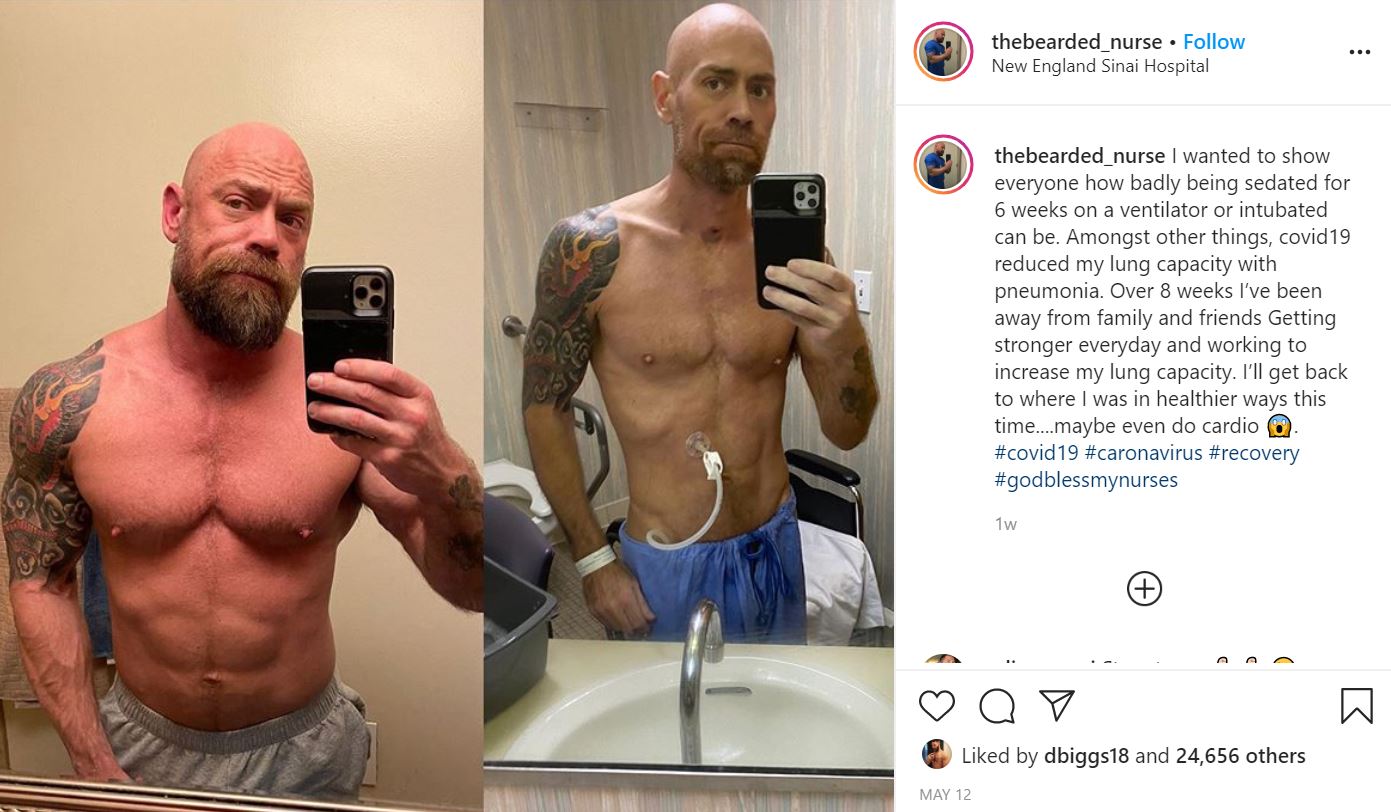 Have a squiz at Mike Schultz’s pics, and tell us this is a virus worth playing with. (Obviously, Schultz is the Bearded Nurse.) Before he caught the Rona, he weighed 190lbs and had no health conditions. 57 days in hospital later, he weighed 140lbs. 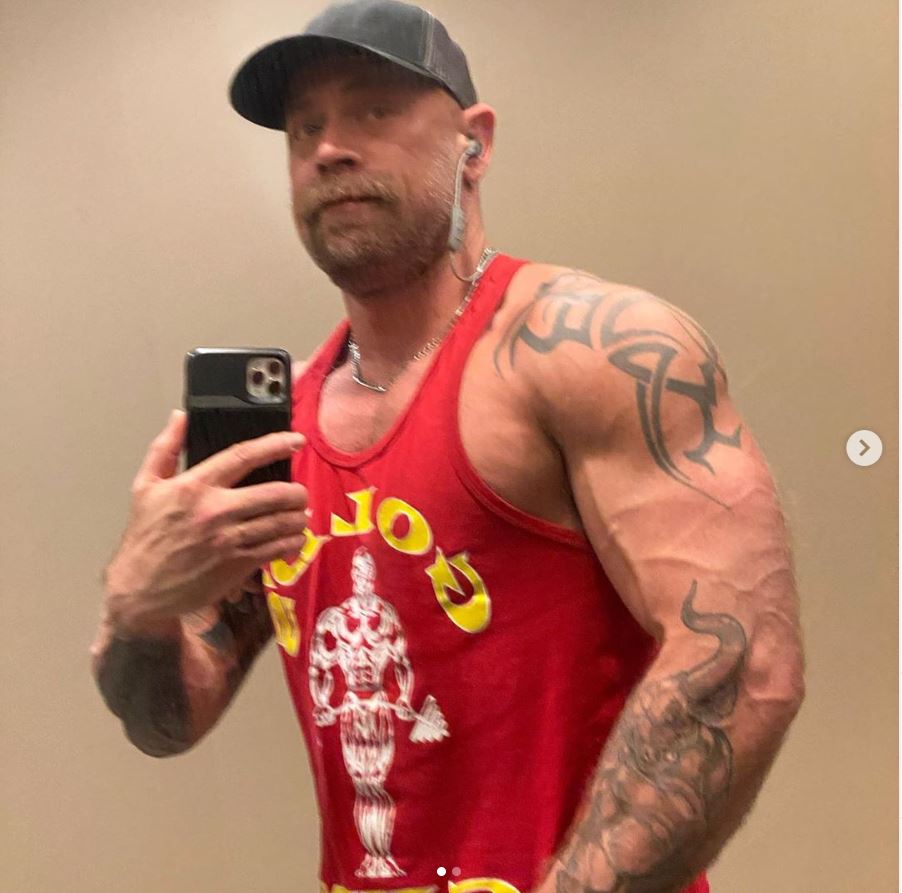 Accompanying the pics he uploaded, he sent a message to his fans. “Took this selfie last week to show how much hospital deconditioning affected my body after being sedated for six weeks, incubated and on a ventilator. I hope it opens some eyes to those who think they’re not at risk. I had no prior medical issues.”

Speaking to Buzzfeed, he said, “I didn’t think it was as serious as it was until after things started happening. I thought I was young enough for it not to affect me, and I know a lot of people think that.” 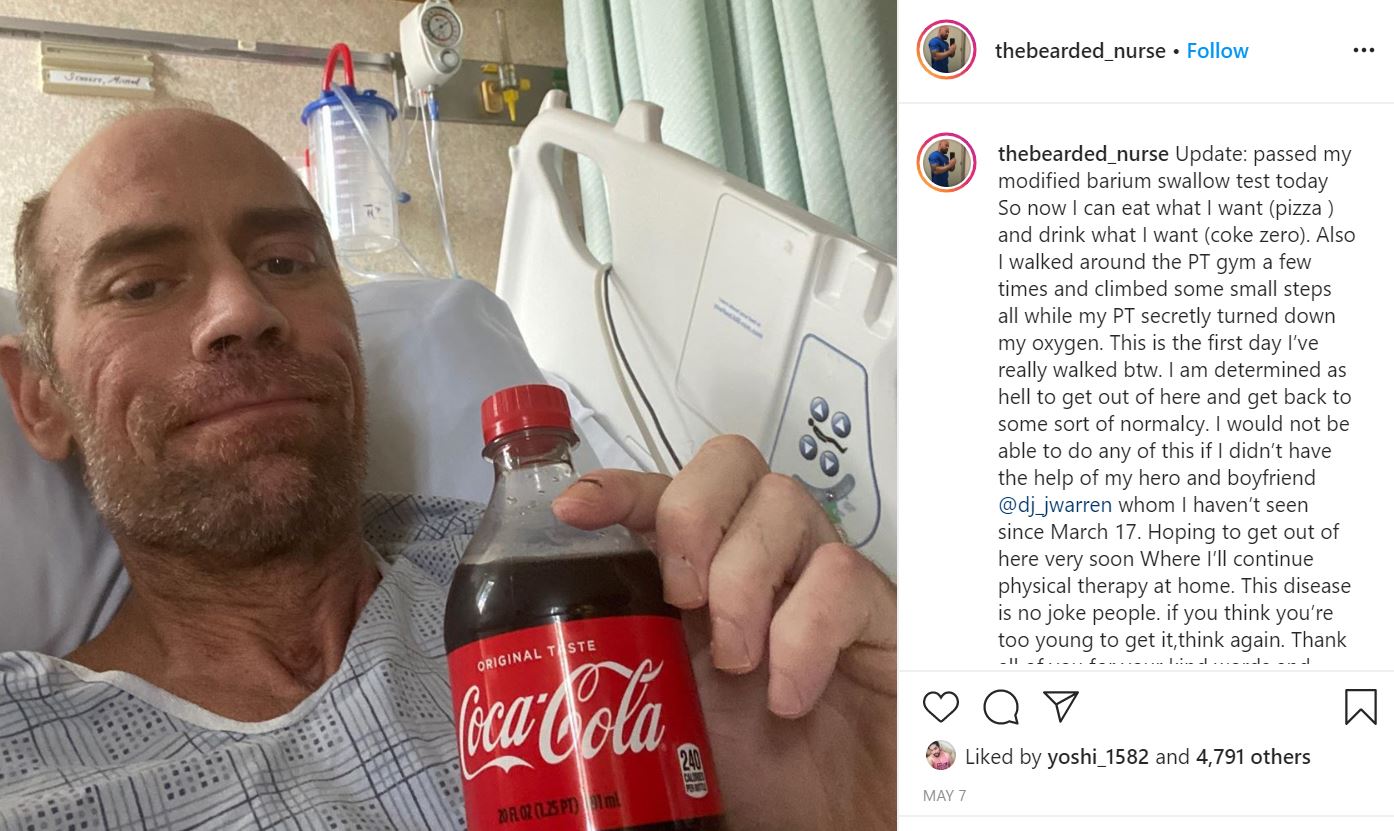 He reckons the virus really affected his strength too. “I was so weak. I couldn’t hold my cellphone. It was so heavy. I couldn’t type because my hands shook so much.”

Final thought: We understand that if you’ve already made your mind up about s**t, there’s very little information like this can do to change your opinion, but you have to admit that’s a pretty drastic change. Seriously, as far as we’re concerned, the Rona can f**k right off.

While we’re happy enough to call it bulls**t, there’s an old adage that reckons every bloke and every sheila have got a doppelganger somewhere in the world. As you probably know, old adages are usually about as trustw...