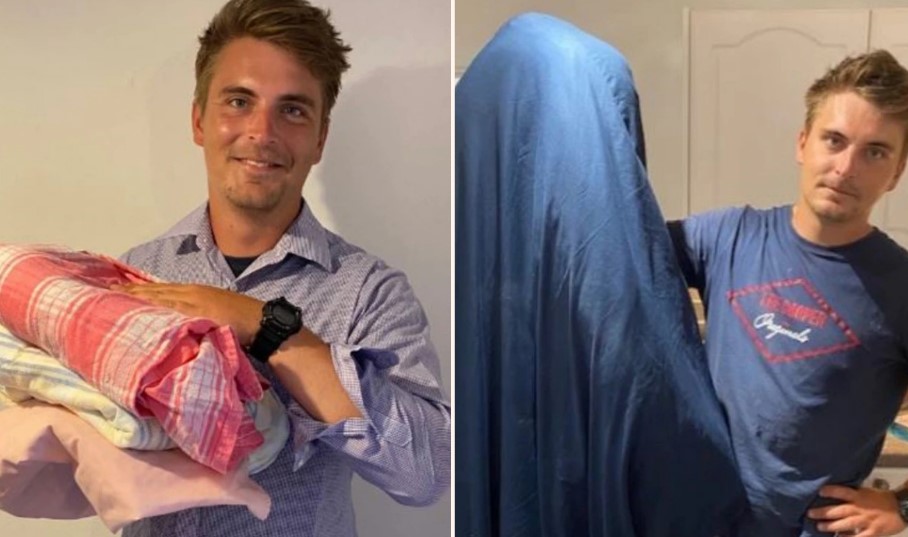 Yeah, let’s not beat around the bush here, lads, because we reckon this one might ruffle a few feathers. A pommy bloke has been labelled as disgusting thanks to his laundry habits. Basically, the guy has claimed that he’s a clean fella and only washes his bedsheets twice a year because they don’t need any more. Read on to see how he justifies it…

All right, in the interest of staying true to our word and giving everyone the benefit of the doubt, we’re gonna give this dude the chance to justify himself and see if we – and more importantly, you – agree with his assertions. On first glance, things don’t look good, but let’s see how we go. 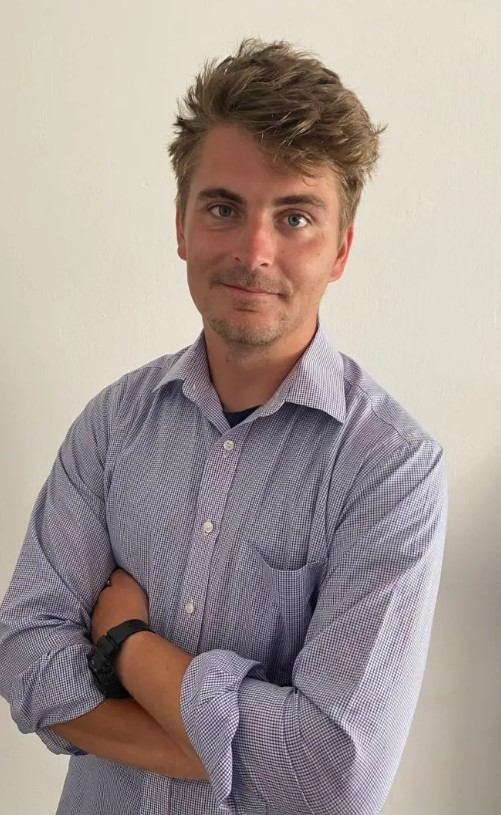 The dude’s name is Jax Phillips and he’s from Plymouth in Pommyland. He’s claimed he only washes his sheets every six to twelve months and no one would know the difference. Apparently, he does this to save money. We’ll let him explain himself, though. 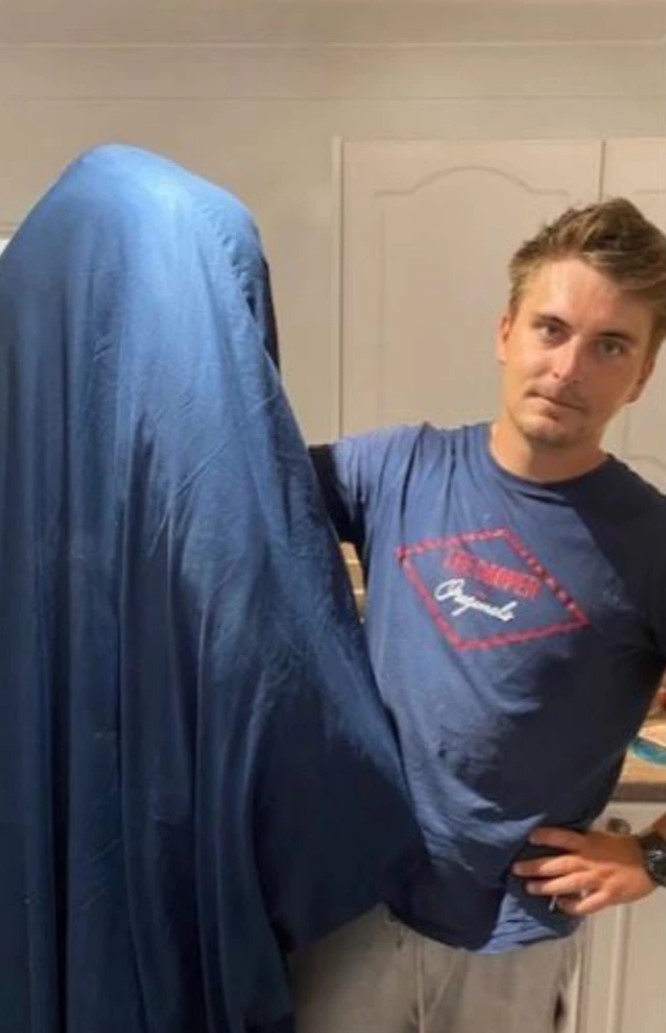 “I’m a Mr Hinch type of bloke. I enjoy cleaning, I do all the vacuuming and washing up.  In my house everything has its place. But when it comes to sheets, I only wash them every six to twelve months or if I spill coffee or tea on them. And in case anyone is wondering, they don’t smell. I shower nightly and wear clean pyjamas. I pull back the duvet every day, before making it to air it out. And if it’s sunny, I’ll pop them on the line outside to air then. I believe it’s the same as a wash.”

He’s so into this method of ‘hygiene’, Jax even has a name for it: “I call it ‘the shake, and remake method’ or if they get an airing the ‘shake, bake and re-make method’. The sunshine cleans away bacteria, plus I shower nightly. It’s a waste of money otherwise. It’s all free and with the rising cost of living it means I am saving money on water and electricity. Plus having to dry sheets in the dryer is a nightmare and expensive. I tend to wash them when it’s sunny, so once or twice a year.” 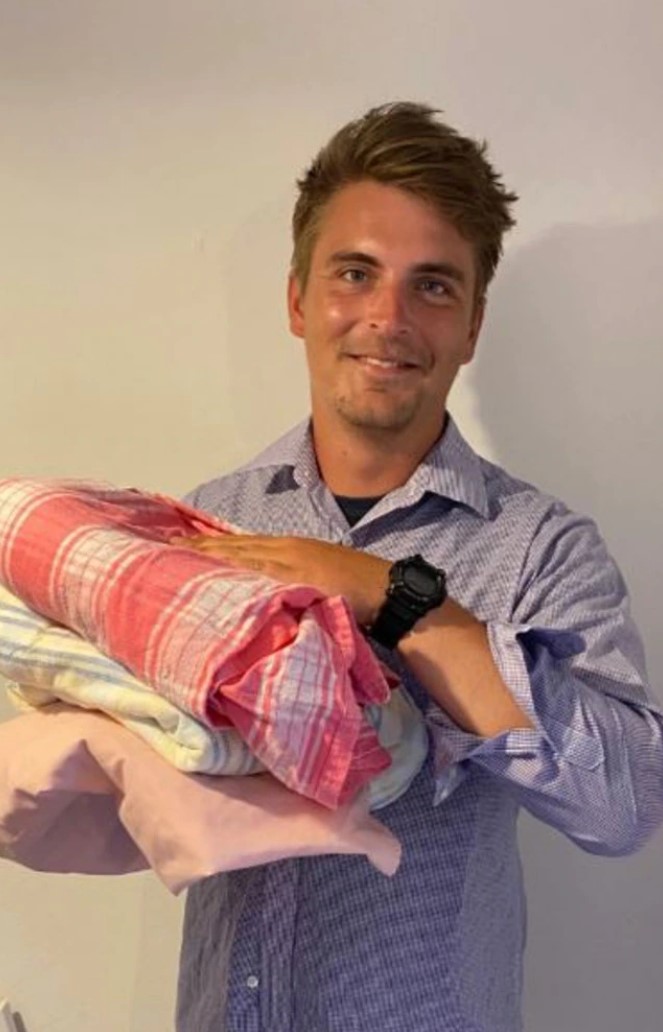 Obviously, experts disagree with him, and there’s no doubt about our misso’s opinion on it, but what do you lot reckon?

Final thought: Yeah, this is a tricky one to justify. We guess it depends on your own tolerance levels, but we want your arguments. Is Jax a bloody grot, or is this legit and efficient? Share your thoughts in the comments section.

Just in case you missed it, here’s one of Ozzy’s latest commentary videos…Elephants