You know we bloody love dogs here at Ozzy Man Reviews. Deadset, those little buggers are awesome. And, the best thing about them is that they’re awesome pretty much all the time. Note, though, that we didn’t say they actually are awesome at every moment. Yeah, nah, if you’ve ever had to pick up your pup’s chocolate crocodiles, you’ll know that even dogs have their weak moments. Anyway, this is a story about doggy-doo. When Will Formico posted about his dog’s strange dunny-habits, plenty of people were quick to share about their own dog’s particular ways of dropping the kids off at the pool…

As we mentioned, Will was getting a bit confused with the way his dog likes to s**t. Yeah, nah, as you can see, it likes to pinch a loaf on its own terms. Of course, Will quickly found out his doggo wasn’t the only one. 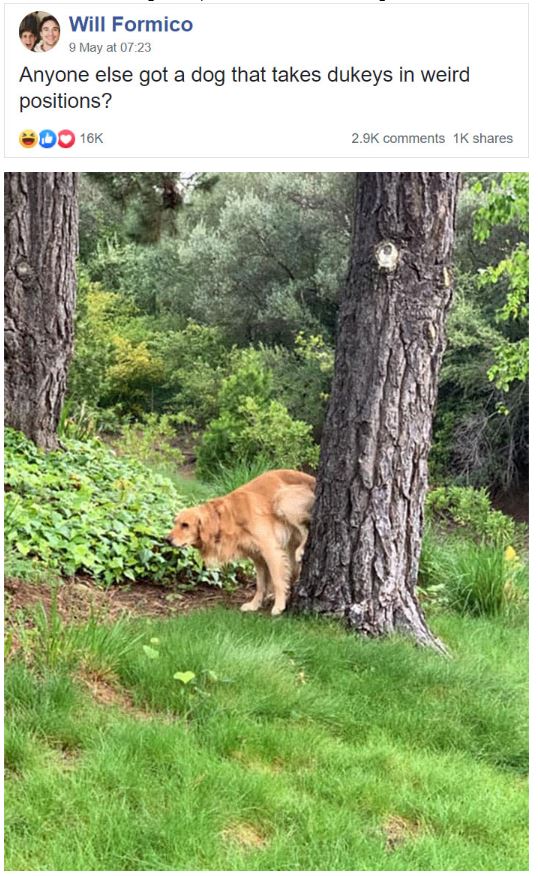 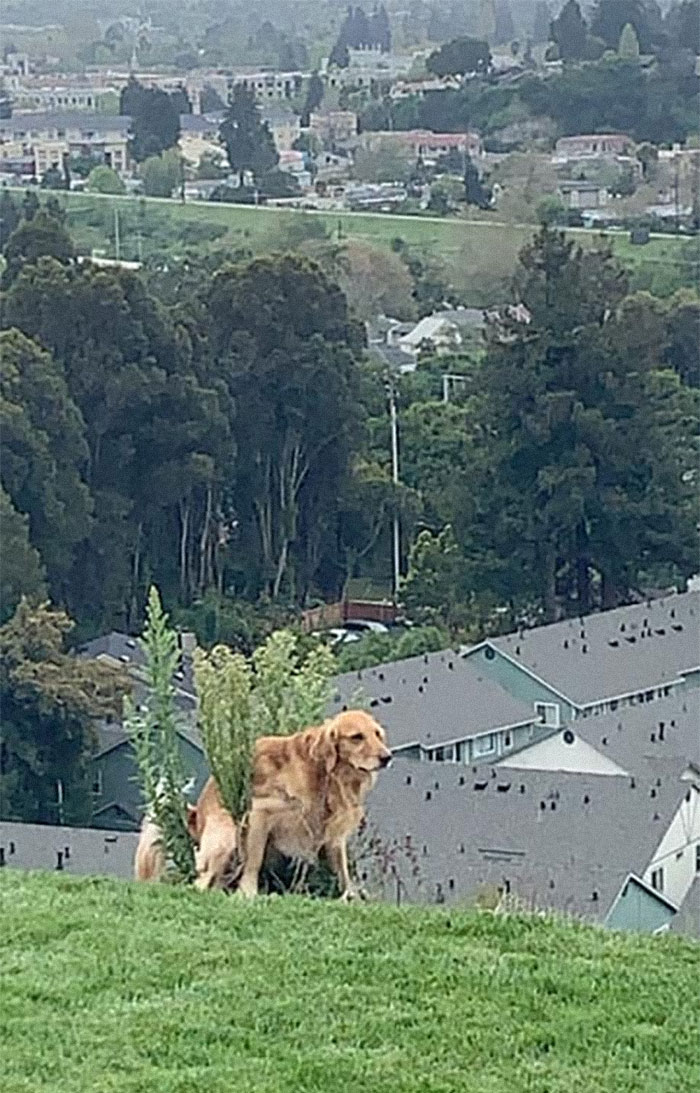 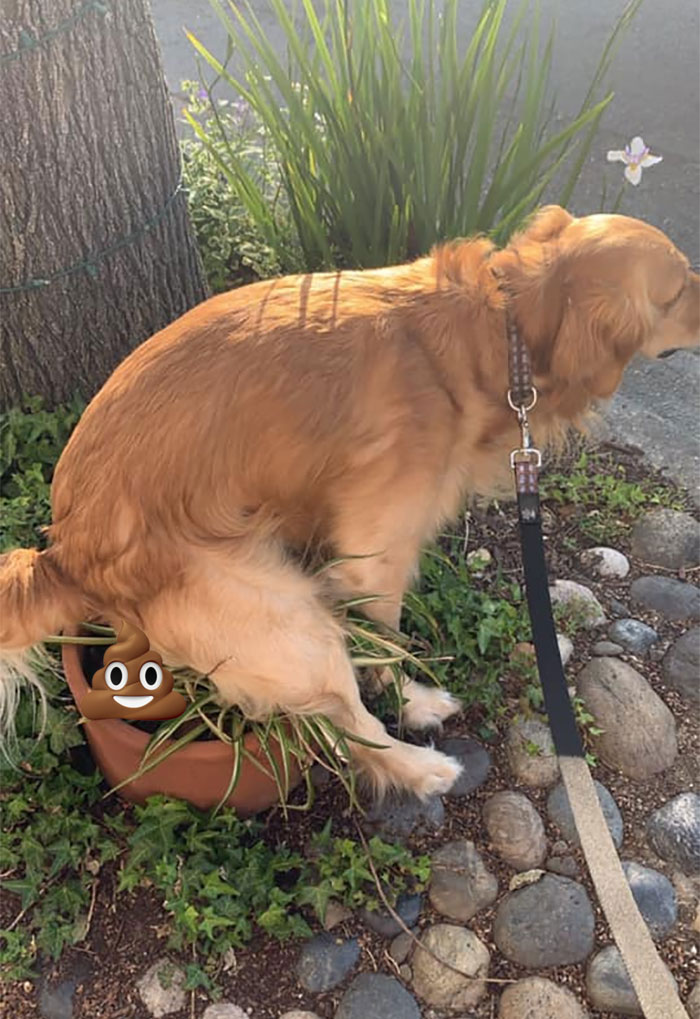 Yeah, nah, loads of people responded, and it seems their dogs really take the phrase ‘communing with nature’ literally. 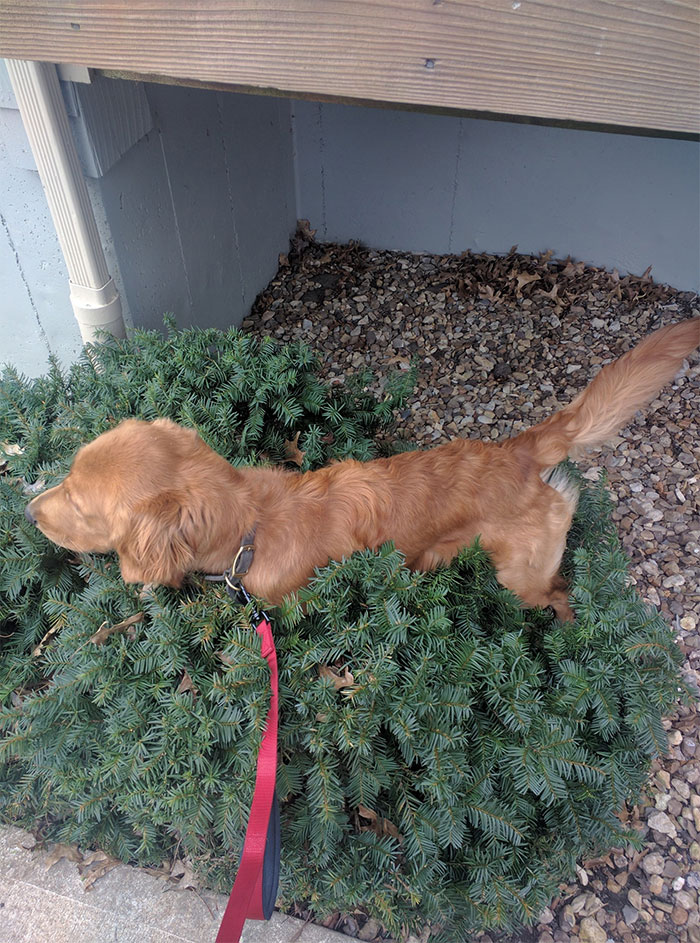 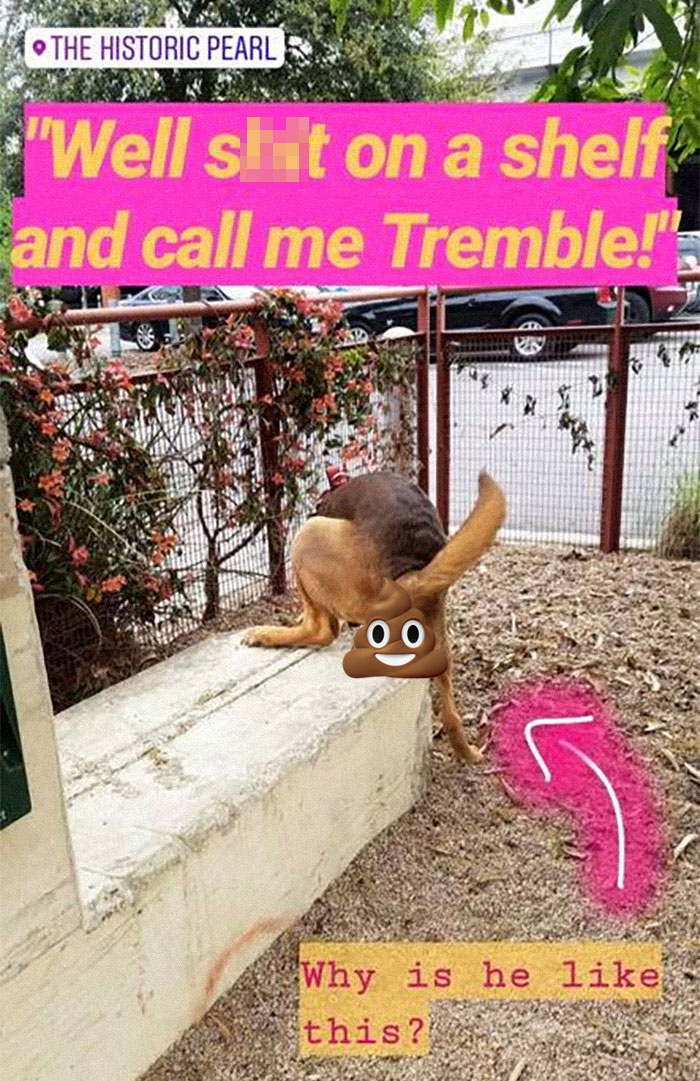 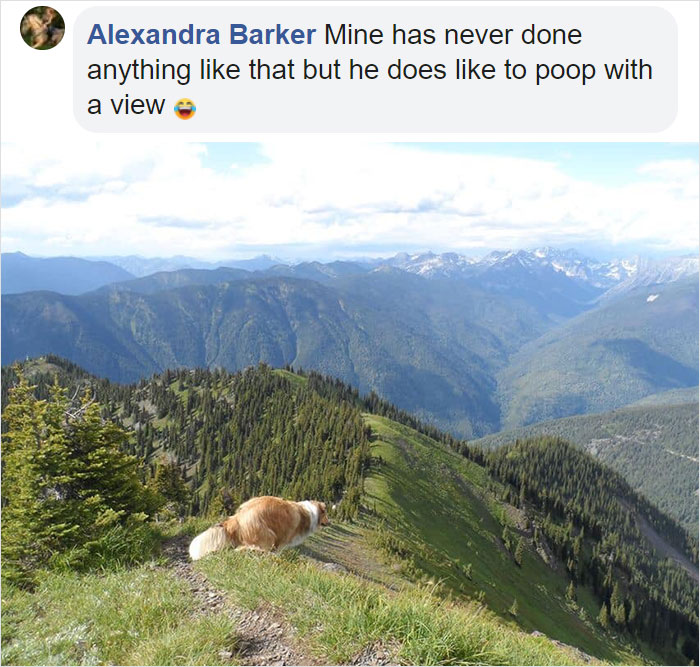 Of course, they don’t only like to back one out in the bushes. Some of them really like to drop bombs on objects like logs, rocks, flower-pots and buckets. 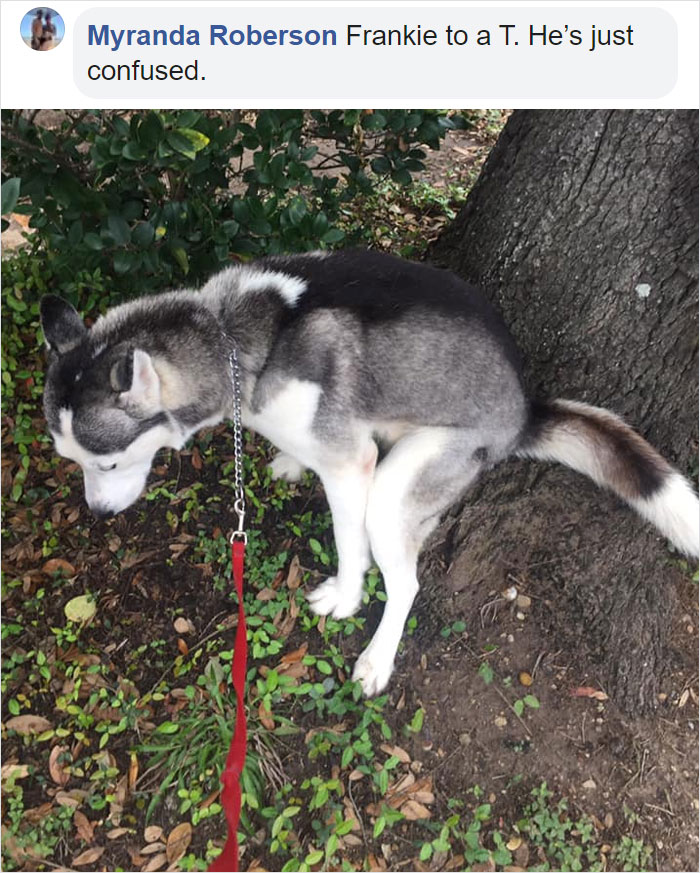 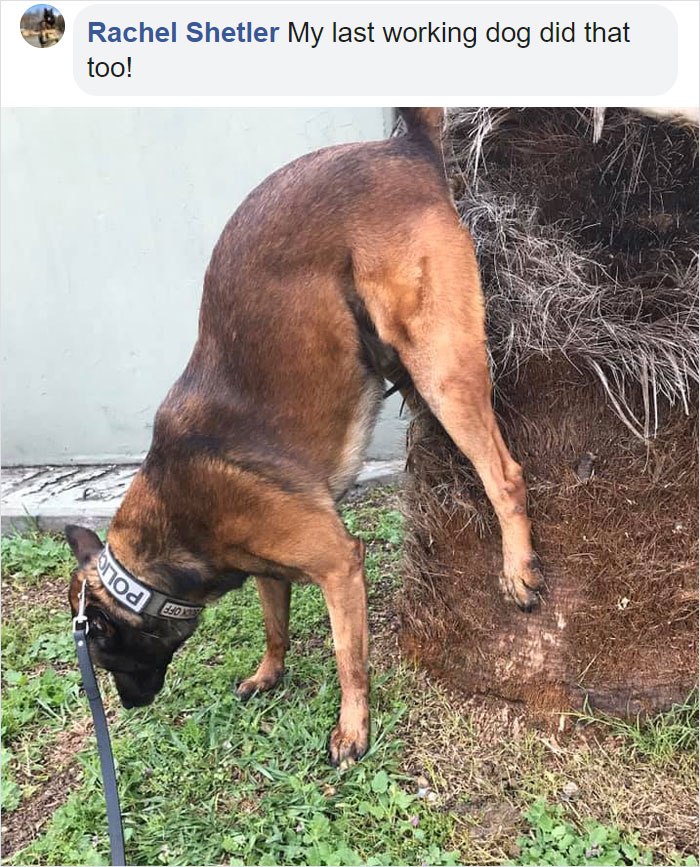 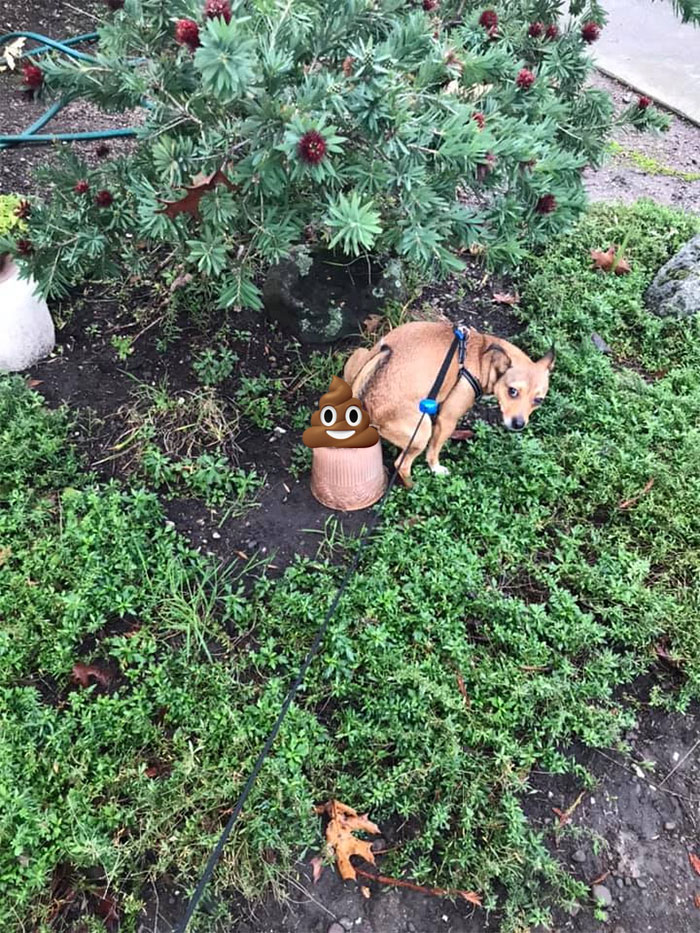 Still, no matter how your dog plants corn, busts a grumpy, or delivers the dookie, you’ve gotta admit that it’s probably the worst thing about being a pet owner. 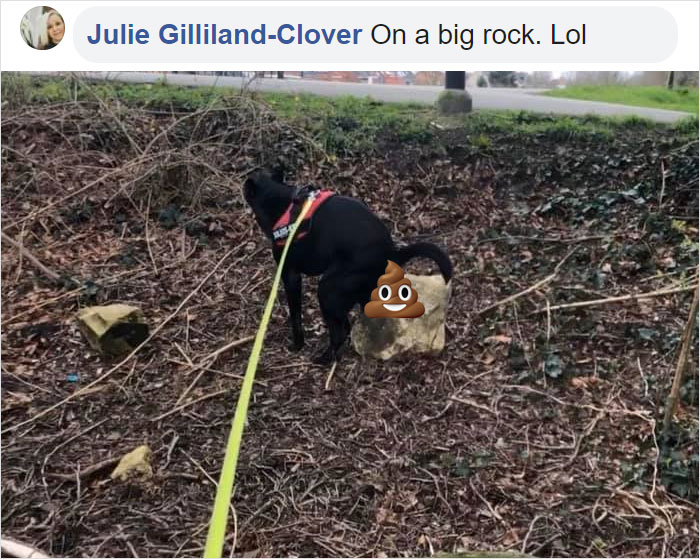 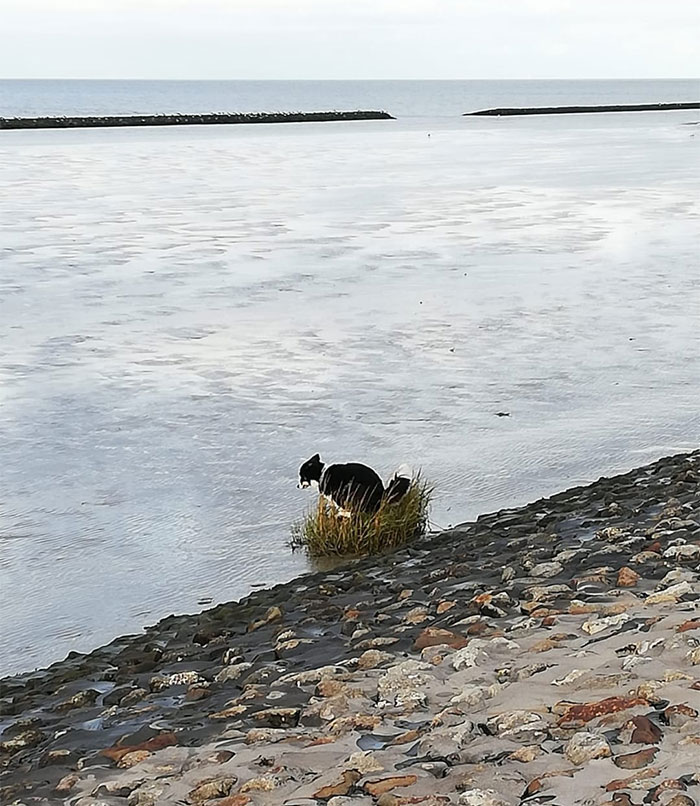 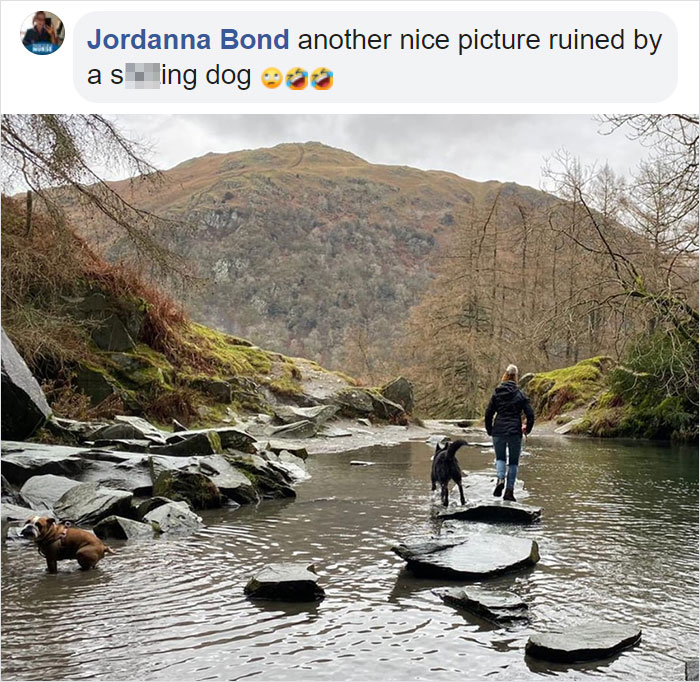 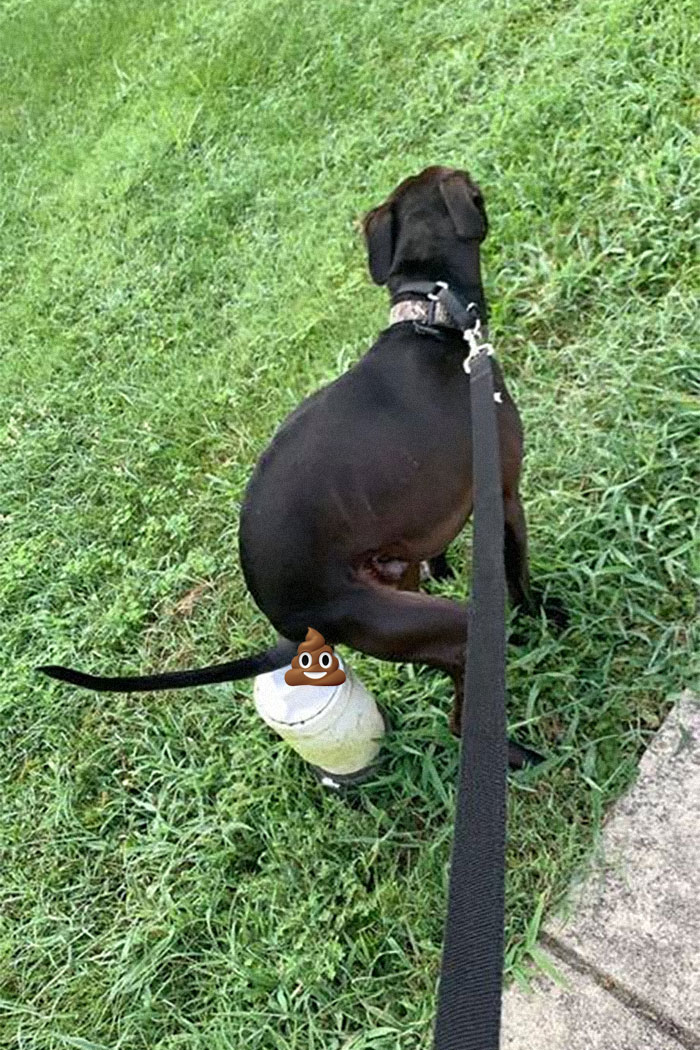 Final thought: Yeah, we’re sure there’s some science behind this, and if we have it right, we reckon it’s probably got something to do with some sort of pack behaviour. Blasting your butt nuggets halfway up a tree is probably a way to communicate that you’re the biggest dog on the block. Still, we’re not experts. If any of you are experts on canine crap, let us know if we’re right or wrong in the comments section.

All right, without banging on about it, 2020’s thrown an awful lot of s**t at us. But, of all the things we’ve seen this year, we reckon no one could have predicted carnivorous cattle. Yeah, nah, we’re not even joking...