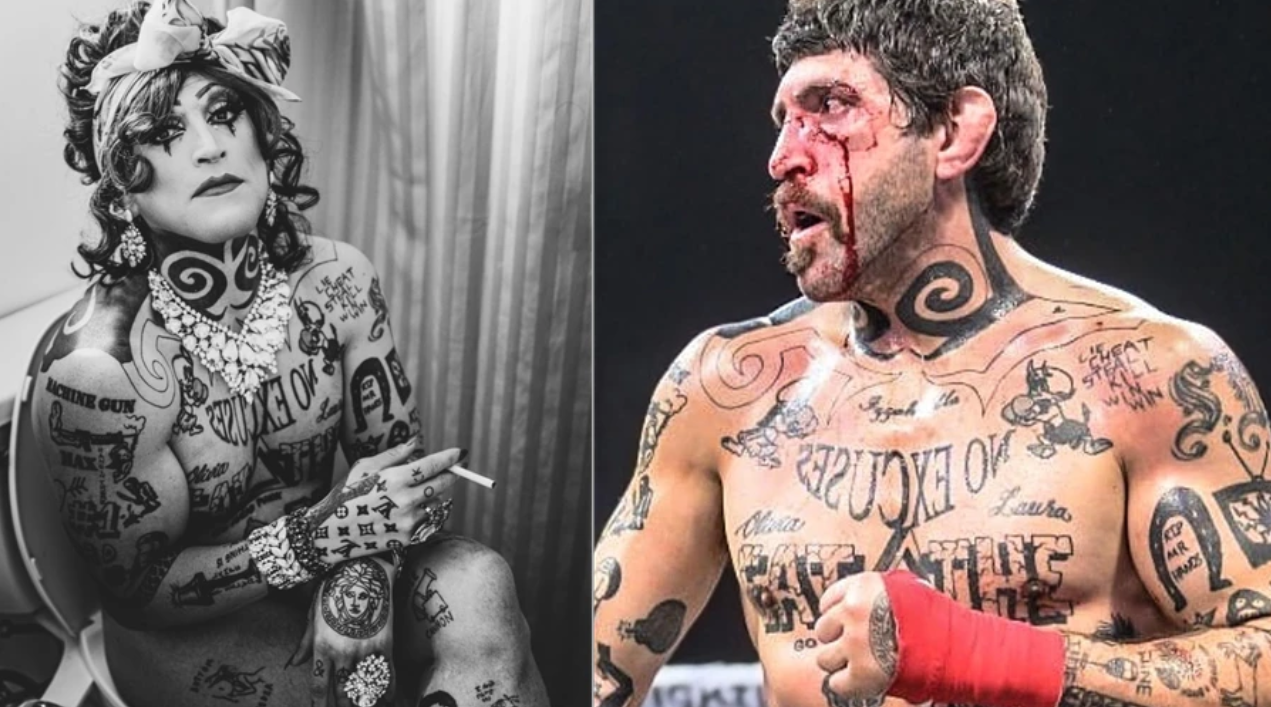 Despite the fact society at large has become a much more accepting place over the last few years, you have to admit that the sporting realm has remained a fairly straightforward place when it comes to the traditions of masculinity, femininity, and culture. While there’s a whole range of discussions there with regards to some things, one bloke who’s taking the traditional stereotypes and throwing them in the scrap heap is Mexican fighter, Diego Garijo. This bloke’s a bare-knuckle boxer, former MMA pro, and drag queen. He recently opened up about his experiences. Check out some of his thoughts below…

Rightio, for a bit of context, Garijo recently spoke to Vice about his enjoyment of the two seemingly opposite fields. It’s an interesting discussion, not least because the two activities are, on the face of it, completely contrary to each other. In the ring, he’s known as Dos Pistolas (Two Guns), but in San Diego’s drag-scene, he’s known as Lola Pistola. 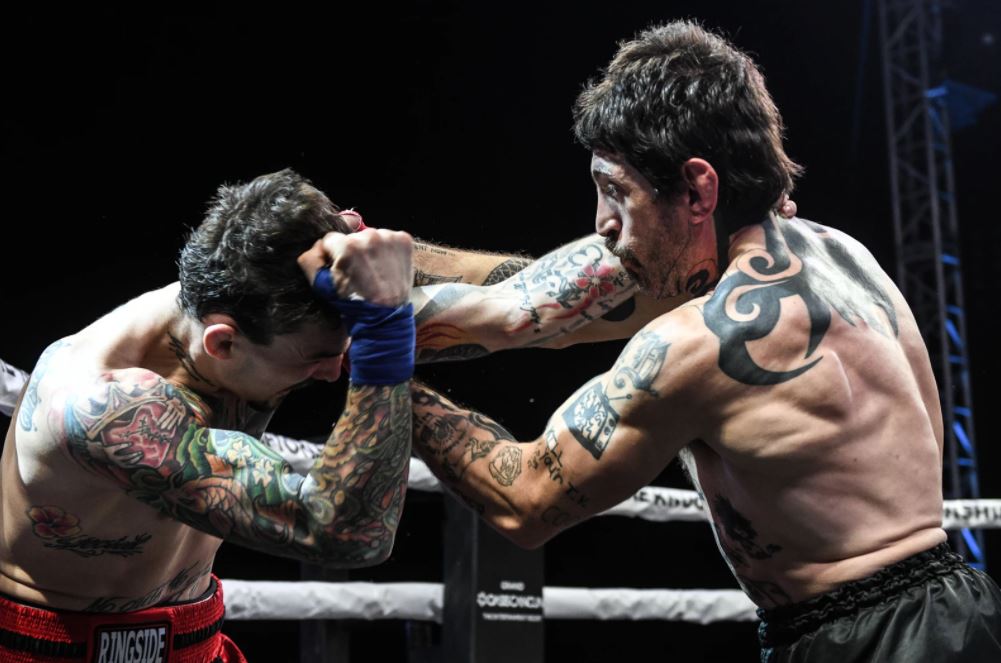 Garijo, though, doesn’t worry about that s**t. He just reckons it’s all part of expressing his creativity. “I really enjoy talking in front of lots of people and being the centre of attention, but when the word “drag” crossed my mind, I knew: damn, that’s it! I threw myself right into it. I took up dance classes, had my ears pierced and got my body waxed. I learned how to walk in high heels and someone helped me with the outfits.”

Now a bare-knuckle boxer, Garijo cut his teeth in the ring fighting MMA battles. “I retired from professional combat sports in 2012 after my retina detached. My doctor was able to save the eye, but it doesn’t work so well anymore. He warned me that the same thing could happen to the other eye. But I just wasn’t ready to give up fighting. So, I got into bare-knuckle boxing. I wanted to try it out without the gloves. I wanted to really feel it. I just love fighting. I would probably risk going blind for it.” 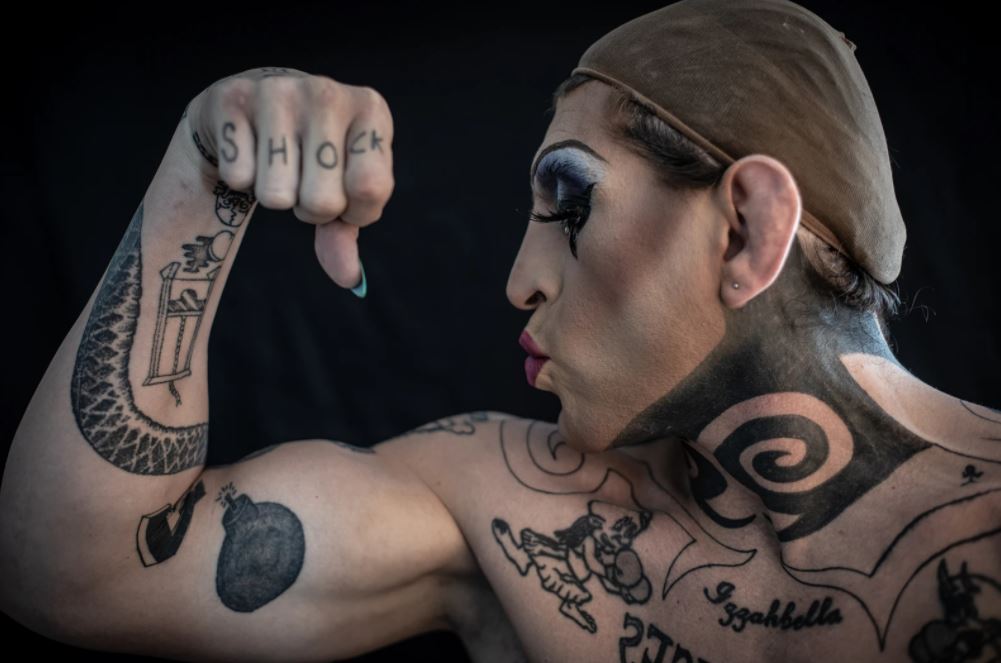 As for becoming Lola, he sees drag competitions as pretty similar to the MMA ones. “Before my first drag show, I felt just like I do before a fight. In the early days of MMA, I would sit in the same changing room as my opponent before the fights. We’d sit, staring at each other, wondering: ‘Can I beat him?’ It was the same at my first drag show competition. A tiny room, eight adults, everyone sizing each other up. I wasn’t nervous though. I have strong nerves. Or maybe I’m just too stupid to be scared.

Despite what you may think, though, the whole thing’s been widely accepted on both sides of the discussion. Fighters and drag scenesters both love it. “I got a lot of love from people in the drag scene, as well as the trans and gay communities. But also from big tough fighters. Maybe they are also hiding an element of themselves that they would like to bring out more.” 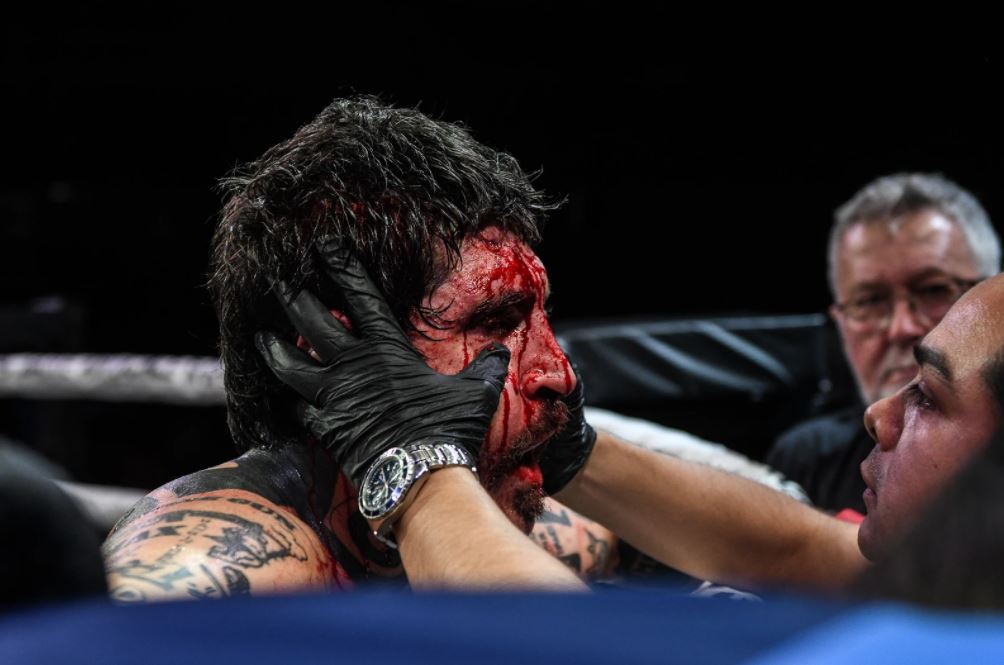 There is a serious side to it all, though. Normalising femininity in a traditionally masculine environment is an important part of what he does. “I think people wonder if I’m gay, but they don’t understand that femininity and sexual preference are two completely different things. Martial arts show us the beauty of humans overcoming great resistance. In drag, it’s about overcoming toxic masculinity. Trans people of colour in particular are among the most oppressed people of all. And they have the highest suicide rates. They should be supported instead of marginalised.” 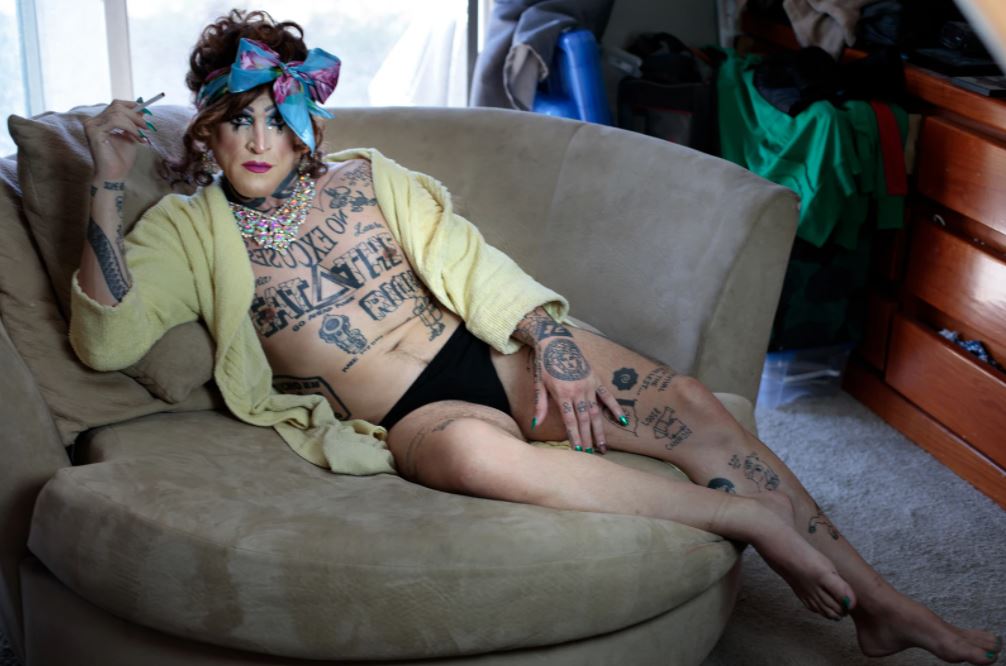 Final thought: Yeah, nah, this is some pretty interesting s**t. While it’s easy to spout traditional views about this kind of thing, the idea that someone’s willingness to wear drag affects their ability to fight (or any other aspect of their humanity) is nonsense. Anyway, let us know what you reckon in the comments section. See you there.

When it comes to fashion, there are more than a few who think you can never be too gaudy. Personally, we don’t get it, but that’s probably because we’ve never had the money to. If we were loaded to the gills, we might...

This sheila has some fair dinkum extreme ways to save money

Fresh from seeing the giant clusterf**k of a coup that Trump’s MAGA-hat militia treated us all to a little while ago, the Southeast Asian nation of Myanmar has decided to stage one of their own. This time, the nature ...