Aussie bloke goes for a spin in a laundromat dryer

G’day guys, how ya doing?

One of the defining aspects of humanity is our propensity to dream. To think big. To flip the naysayers the proverbial bird and do the things the haters say can’t be done. We’ve conquered Everest. We’ve sailed the seven seas. We’ve been to the moon. And now, disproving years of knowledge suggesting it couldn’t be done, one Yeppoon man has gone for a spin in the commercial dryer at his local Laundromat! 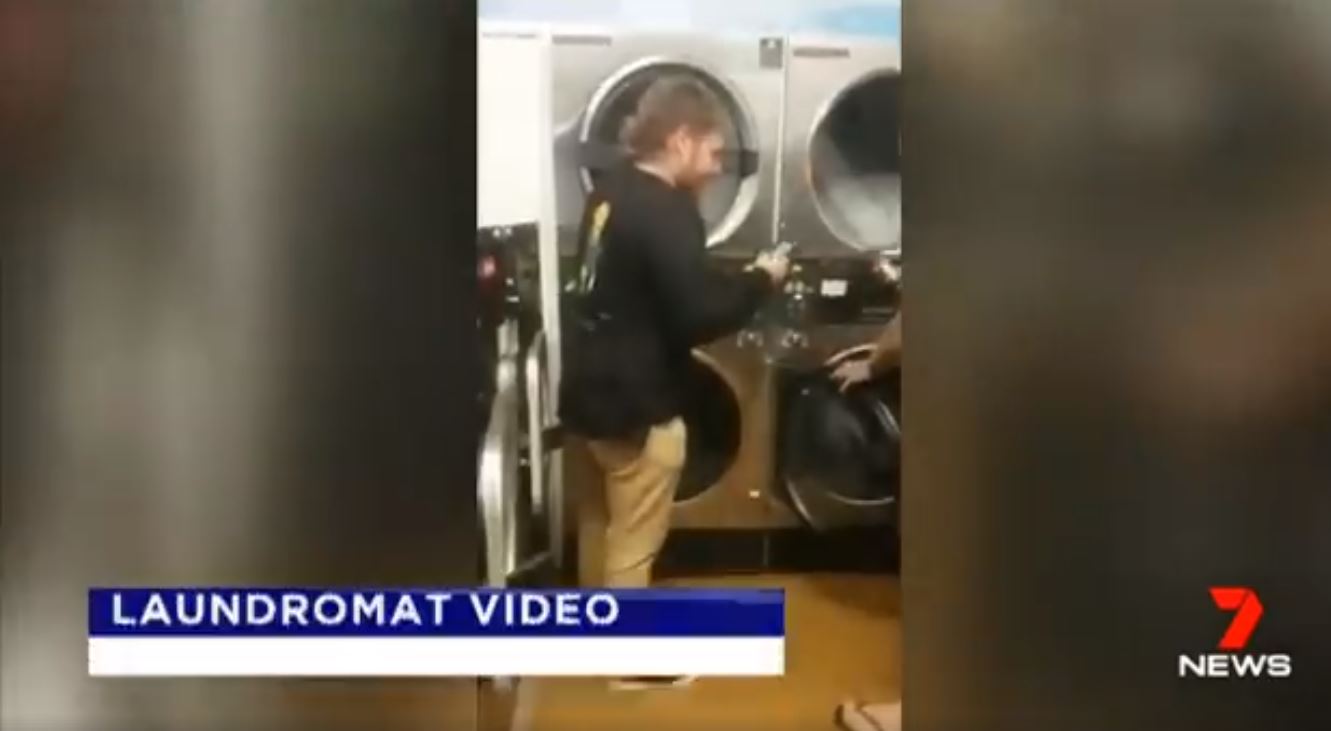 Yeppoon is a bewdiful beachside town in Queensland’s Central Coast region, but it’s not like there’s tonnes of sh** to do there. You can fish, you can drink, you can four-wheel-drive and you can swim on one of its many gorgeous beaches – when the crocs and the stingers aren’t in town – but nothing screams entertainment like an empty Laundromat and a mobile phone! 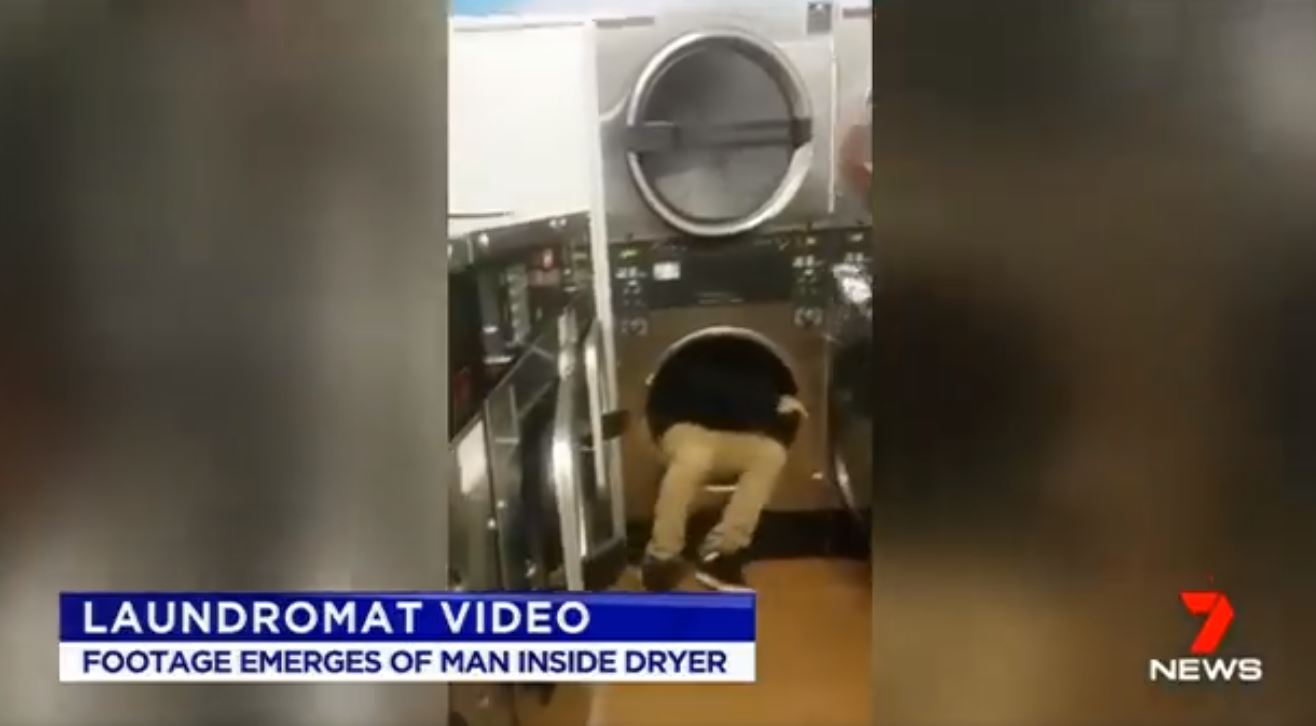 Giggling and laughing, the legendary bogan breaches the barrier between man and hero. He crosses Joseph Campbell’s point of no return and embarks on an adventure for the ages. 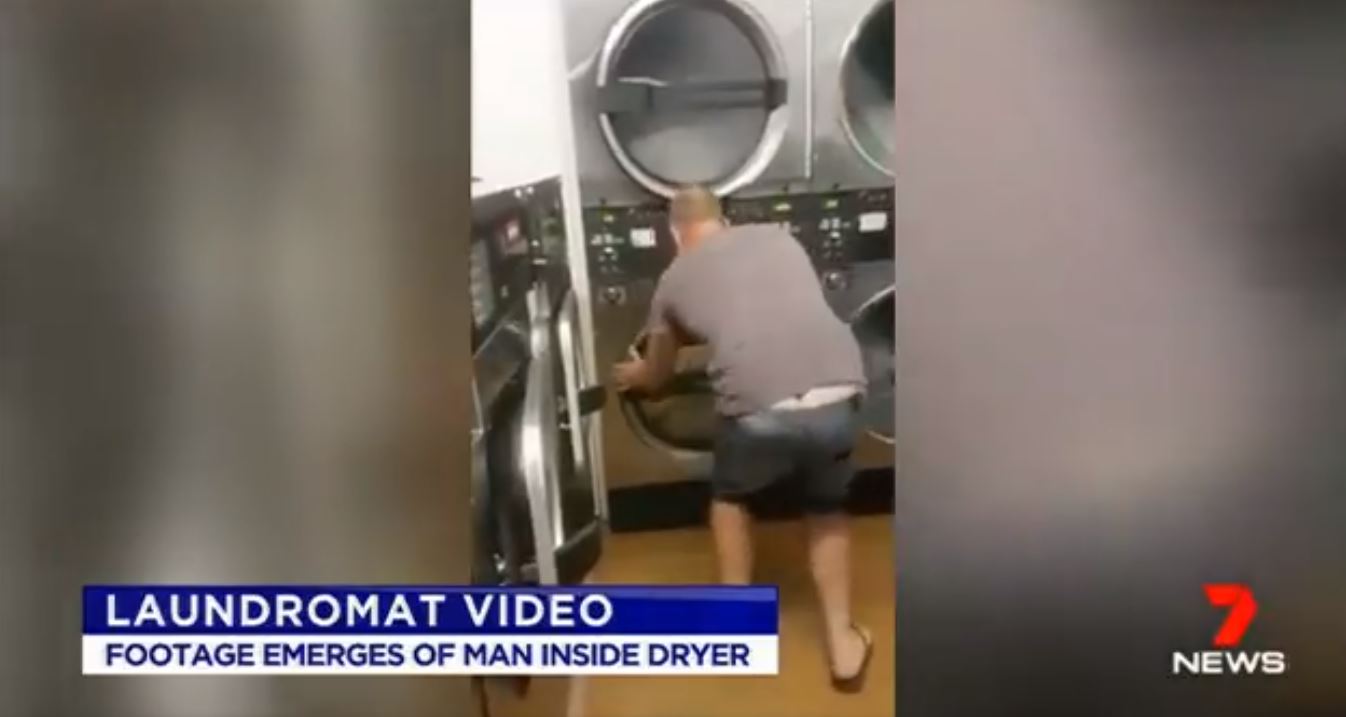 His mate, his trusty sidekick, his partner in bloody crime, must’ve had his doubts at first, but he fulfils his own call to action, says ‘Nah-yeah, f**k it,’ and closes the dryer door. Let the hurly burly begin!

Like a roulette table, like a rotary engine, like a f**ken tornado, the little fella goes round and round. There’s no doubt there may be small moments where he considers whether or not he’s made a good decision, but he knows this is a rite of passage that must be completed. 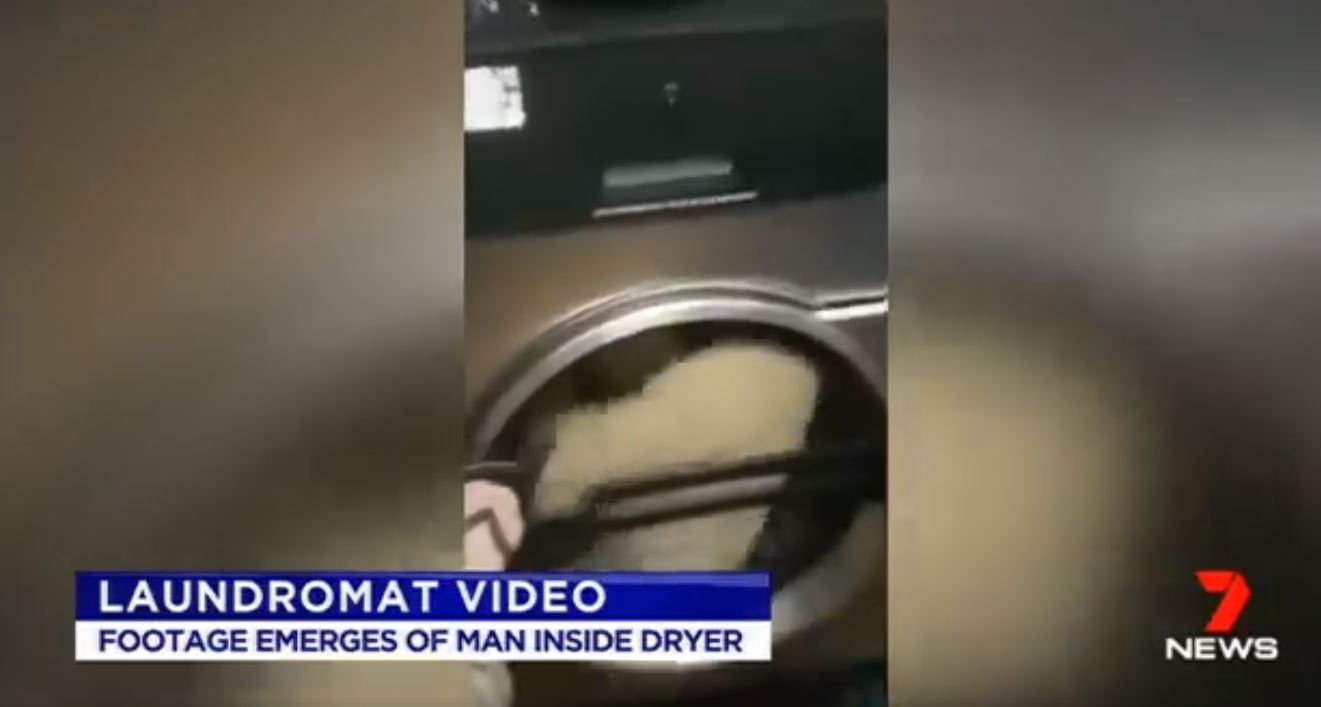 Well done, champion, you’ve done what any little bloke capable of fitting in the dryer would do for a laugh. Don’t let the haters hold you back – you dared to dream! For that, you should be regarded as a bloody legend by your mates! 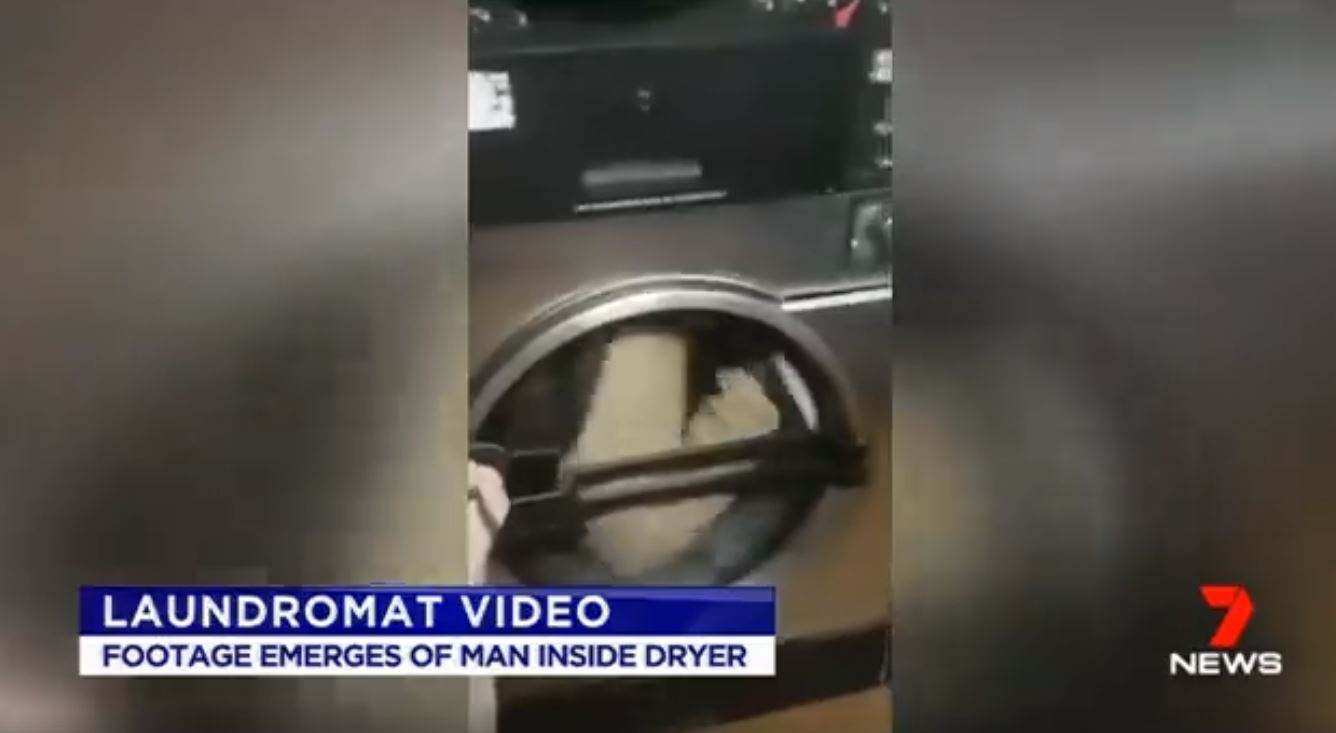 Final thought: The bit from 7 News really makes this seem a lot worse than it is. There’s no doubt it’s a bit dangerous if things go tits-up, but he had a mate there. Sure, he could have become stuck, but in the grand scheme of things, a young fella with too much time on his hands could be causing a lot more trouble. Ignore the sensationalism and enjoy this for what it is. A silly video of a bloke in a washing machine!