Bloody hell! If this isn’t some Jonah and the Whale bulls**t, we’re never gonna have a story that is. The other day, a diver was filming some pretty cool marine shenanigans when a friggin’ whale just f**ken gobbled him up. He was fair dinkum there one minute, then thrust into the midst of the hero’s journey the next. Luckily for him, he must have tasted like s**t, because the whale spat him out faster than a watermelon seed, but f**k me, this is could have gone awry in no time…

Rightio, gang, meet Rainer Schimpf, a 51 year old photographer and dive tour operator from South Africa. He’s the lucky gent who was nearly eaten by a Bryde’s whale while getting some happy snaps of a bait ball. Now, if you’re not sure what that is, it’s a f**k-off huge mob of fish surrounded by predators like penguins, dolphins and sharks. 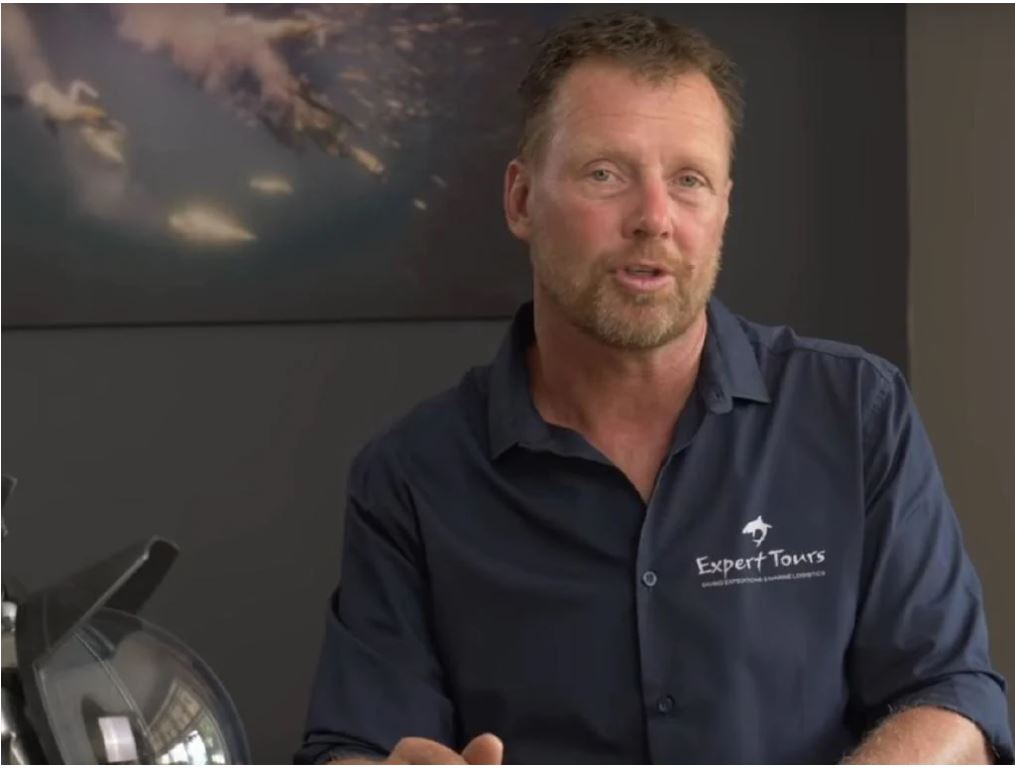 Obviously, with some sharks on the loose, Rainer was keeping his eye on them. In fact, he was doing that so bloody intently, he didn’t notice the giant maw coming straight for him. Yeah, nah, the first he knew about it was when the lights went out! 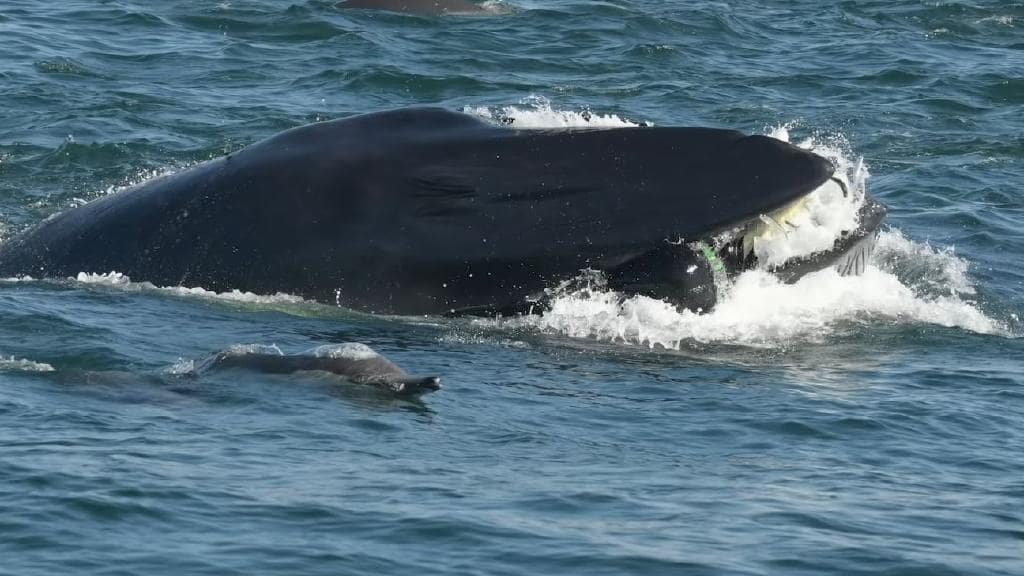 Using your instinct is apparently pretty helpful when it comes to being eaten by an animal, particularly if that instinct is to s**t your pants in terror. We’re pretty sure that not even a wild animal wants to eat dudes who’ve cacked their dacks.

“The next moment I felt the whale was turning either way, and the pressure was released, and I was washed out of the mouth. I came back up onto the surface where surely I wasn’t looking too clever.”

Fortunately, Schimpf knows this was probably an accident. As one of his fellow dive teachers says, “As they come up with their mouths open, they can’t see what is in front of them, and I guess the whale thought it was a dolphin,” his mate Claudia Weber-Gebert reckons. “Whales are not man-eaters. This was no attack, it was not the fault of the whale, and they are really sensitive. They are gentle giants, and it was just an accident.” 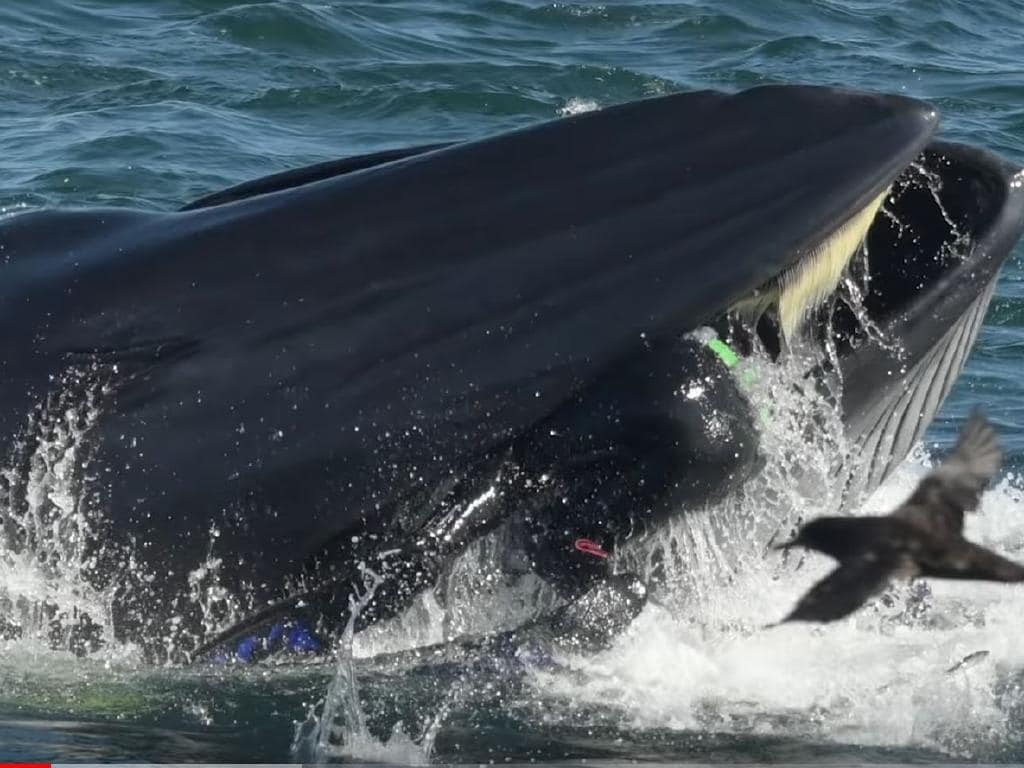 Final thought: As he says in the video, he’s pretty lucky he wasn’t just f**ken dragged down to the depths of the ocean. Still, it’s a pretty cool story to bust out next time he’s on the piss. “How ya been, Ricko, did I tell ya, I nearly got eaten by a f**ken whale?” Genius!

Yeah, nah, it’s been a while since we had a croc story on these fair pages. Obviously, we had the alligator recently, but as cool as those buggers are, they’ve got nothing on our favourite crocodiliacs, the salties. A...