In a world where there’s an extreme version of pretty much everything, it should come as no surprise that even the humble unicycle—formerly the sole province of circus clowns, street performers and your weird mate Gary—have got a fully f**ken sick offroad version. It’d probably be fair if you thought that internet videos about these things, which we’re lead to believe are called MUnicycles, would be full of hardcore stacks. Not so. No so at all. Check this f**ker out to see what we mean…

Having a bit of a squiz at the internet, it’s come to our attention that this isn’t exactly a new phenomenon, but f**k it, we love to learn here at Ozzy Man Reviews, and that’s what we’re going to do. If you’re learning with us, get bloody comfy. If you already know all about this s**t, we hope you enjoy our newfound enthusiasm. 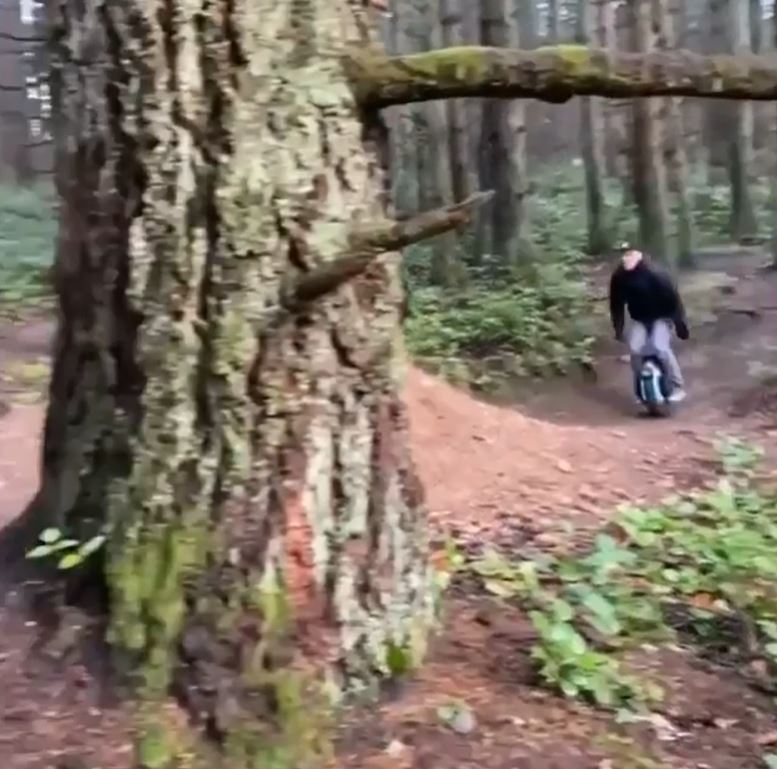 OK, so the video we’re looking at comes from Hot_Downhill’s insta, and it’s pretty f**ken intense. It starts off, as you might expect on a mountain bike track. From there, old mate—who’s name we don’t know—hits the dirt, and rips it up. And, again, we’re not sure, but is that a f**ken motorised unicycle? 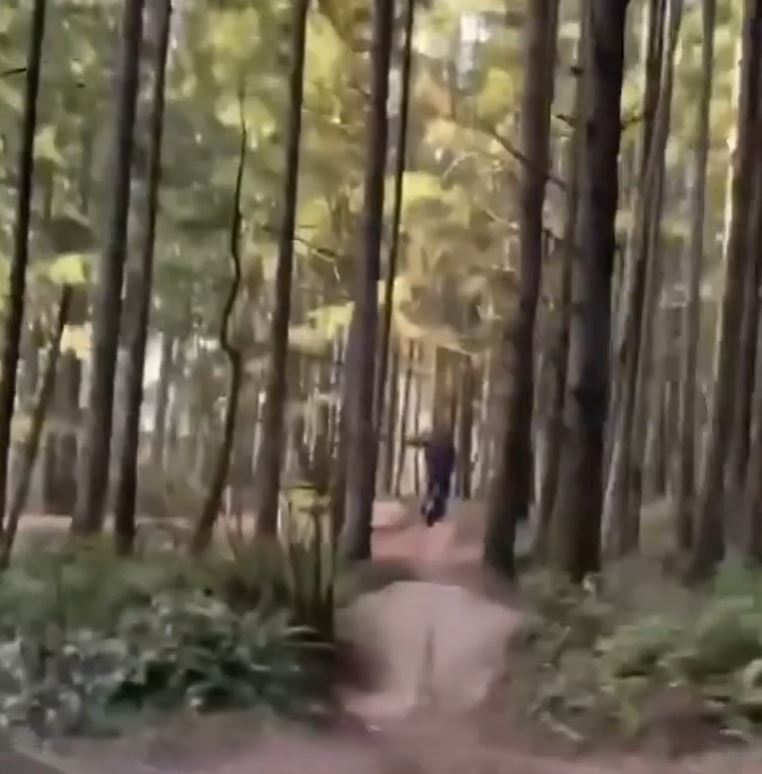 We won’t go cataloguing everything he does and trying to sound like we’re all across it, because we’re not, but what we will say is this. We have enough trouble standing on one leg. F**k, we even have trouble standing on two after a couple too many midstrengths, if you know what we’re saying. 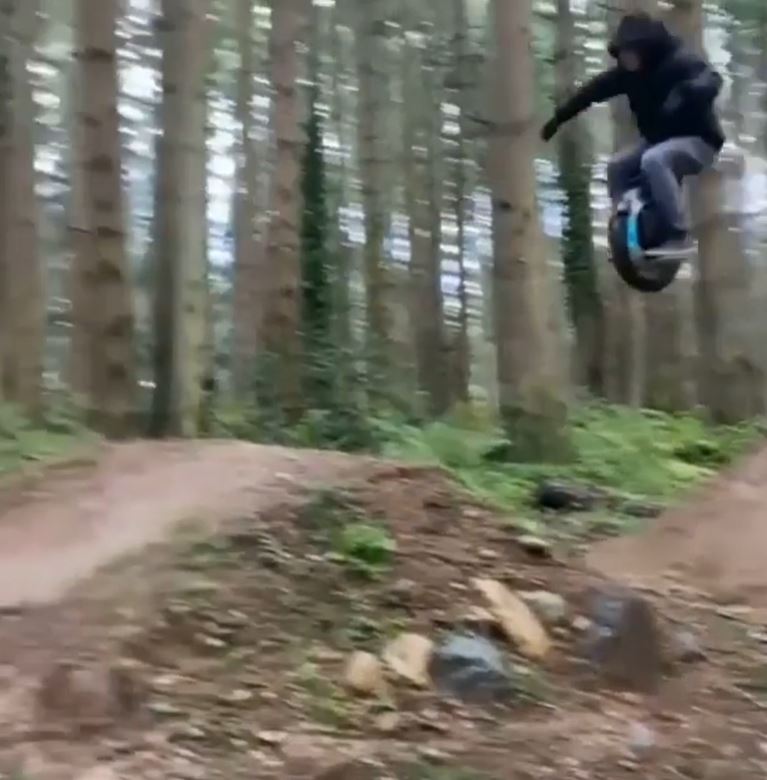 With that in mind, old mate has clearly got his balance all sorted. He’s in a state of zen. He’s at one with the wheel, and he’s in full control of his faculties, his unicycle (MUnicycle?), and he doesn’t even let us see a single stack. 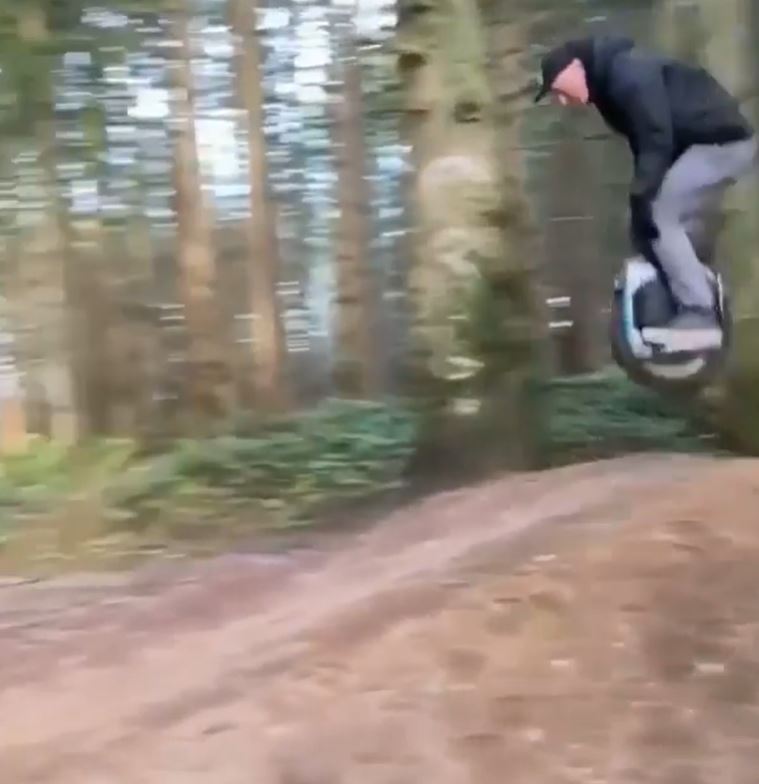 So yeah, while Boston Dynamics are perfecting their robots, we’ve got offroad MUnicyclists who we can trust to outmanoeuvre them on the battlefield. And, actually, come to think of it, we’d watch the s**t out of a movie about that.

Get on that s**t, Hollywood. 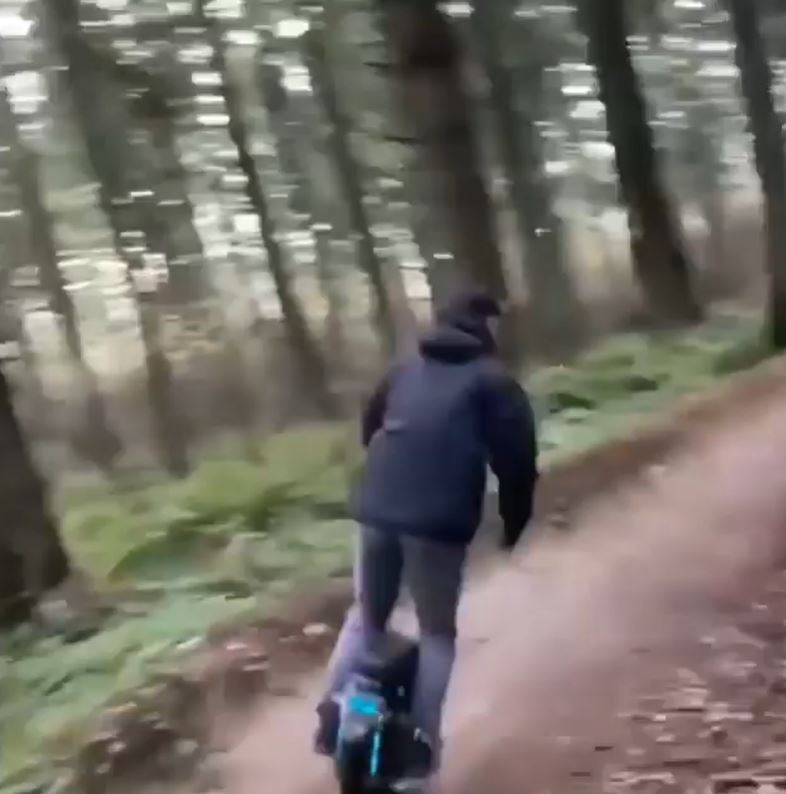 Final thought: Yeah, look, if this was new to you, we hope you’ve enjoyed the exposure. If you do this s**t, load up some videos. Show us what you can do. We’d love to see it. F**k, maybe this is the sort of thing Ozzy could provide a video on. How would you all feel about that?