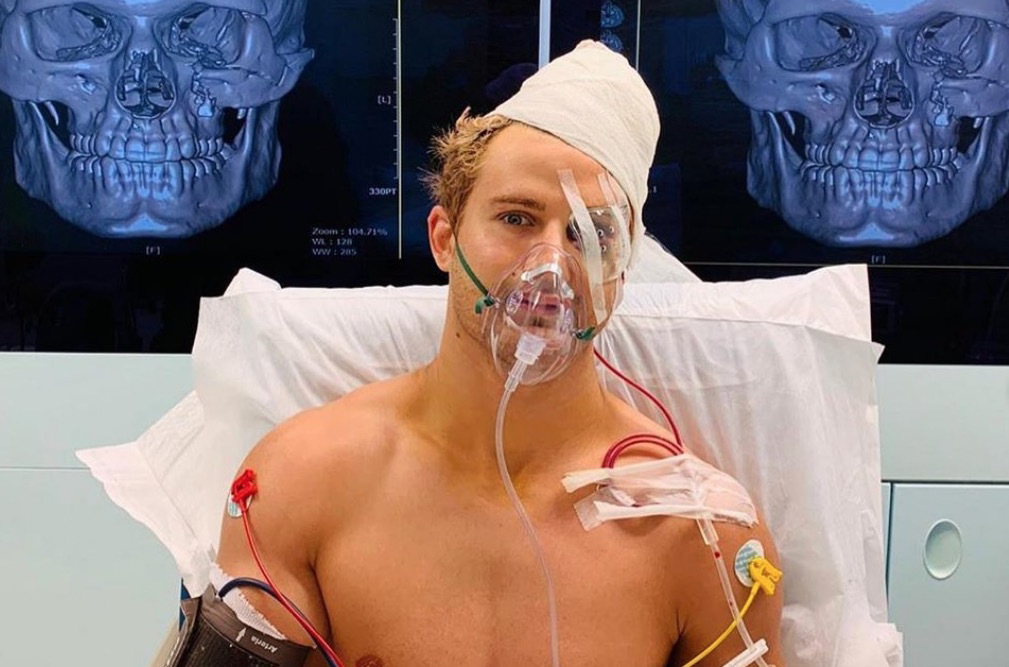 F**ken MMA is not a sport for the fainthearted, the pissweak or the sooky-lalas among us. Deadset, it’s about as brutal as sports come, and if you cared for a bunch of old-school gladiator metaphors we could whack ‘em in here for ya. Although, we’re yet to see one of these guys fight a lion or a bear. Obviously, we could probably send a polite request to our mates in Russia, but that s**t would be frowned upon. Anyway, we’ve digressed from our point. Getting punched in the head f**ken sucks.

Just ask MMA fighter, Sage Northcutt. While he probably doesn’t think getting punched in the mug is as bad as a pasty-faced and portly bugger like yours truly, he’s probably got a better reason to. 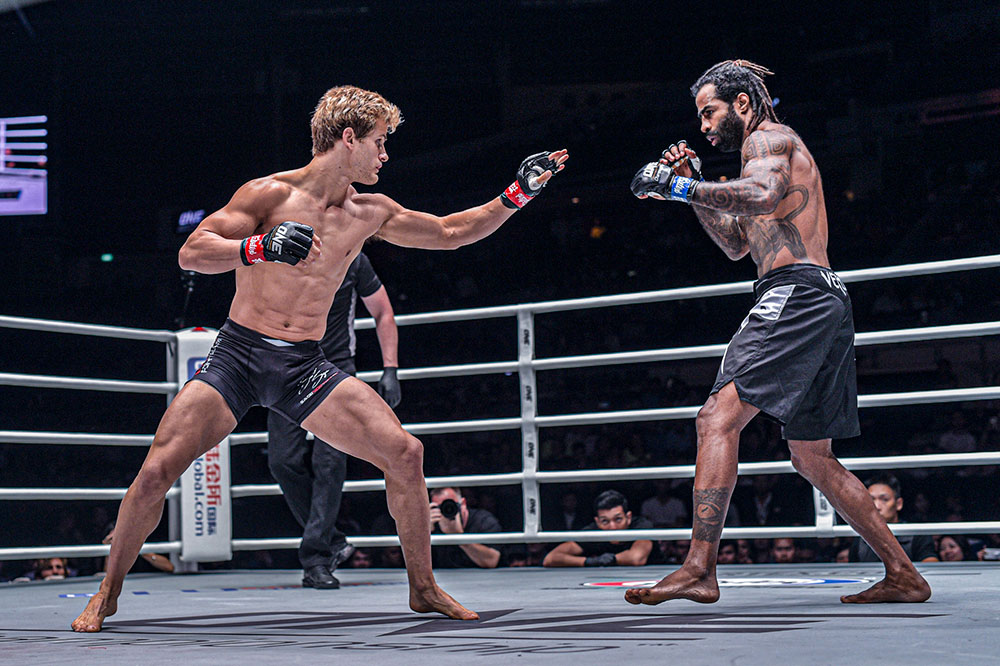 In his fight against Cosmo Alexandre, he was f**ken skittled in about 29 seconds. 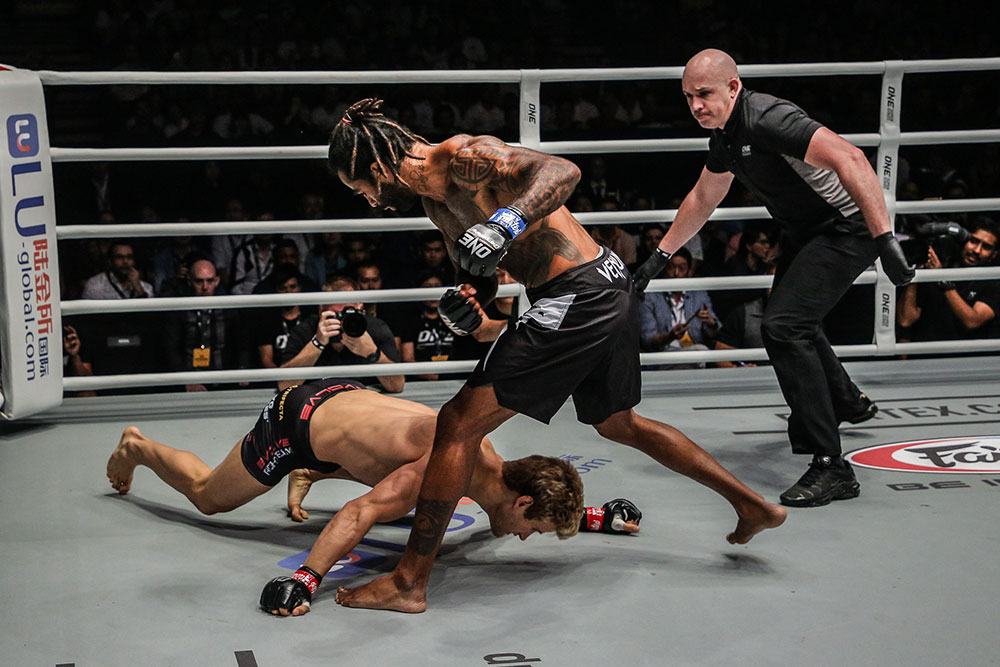 You can watch the video down below and things just seem to be getting started when they end quickly and painfully. Straight up, it’s obvious that Northcutt has been rocked harder than a cradle in a windstorm. It looks for a moment like he might be about to bow in appreciation of the fist he just took to the face, but that’s just not the case. The poor b**stard has been f**ken shit-mixed. He goes to the canvas with a quick detour to Destination F**ked. 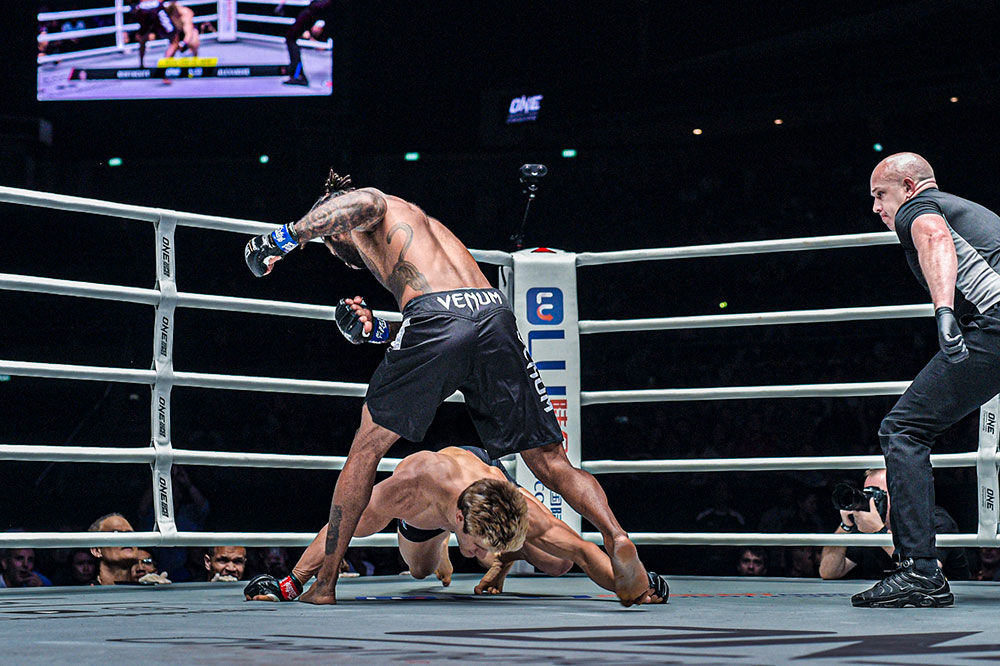 Later, the keen bugger posted some pics from the surgery room to Instagram. He’s clearly a positive fella. He captions the images by saying, “Fresh out of surgery…I had 8 fractures and a nine hour intense operation. Feeling blessed for the amazing care and all the support from @onechampionship, my family/friends and fans! My Terminator face is not too Shabby…“I’ll be back!” Next post is catheter removal…stay tuned-JK.”

Fresh out of surgery…I had 8 fractures and a nine hour intense operation. Feeling blessed for the amazing care and all the support from @onechampionship, my family/friends and fans! My Terminator face is not too Shabby.. 💀“I’ll be back!” Next post is catheter removal😳…stay tuned-JK 😎

We’re not sure how keen we are for the catheter removal, but it’s good news that the bloke is doing okay.

Final thought: You’ve gotta give it to these bloody warriors; they love what they do. They f**ken have to, though. Anyway, all the best to bloody Sage. His positive attitude has to be taken as an inspiring message that no matter how bad the beating, you can always get up and come back stronger.