We probably don’t need to give you a lesson on who Logan Paul is. You either know him as that entertaining bloke from YouTube who sometimes says and does dumb s**t, or you know him as that bloody idiot from YouTube. Either way, you can’t deny that the guy gets about and is one of the best-known blokes doing the YouTube thing. Anyway, as you know he’s been trying to become a pro fighter, but when that sees him train with Paulo Costa, things get a little hectic…

Rightio, one of the biggest narrative threads in Logan’s recent YouTube life is his quest to make a name for himself as a boxer. As you’re probably aware, he’s had a couple of bouts with British YouTuber KSI, but neither of those have gone as they should and he’s still looking for his first win. 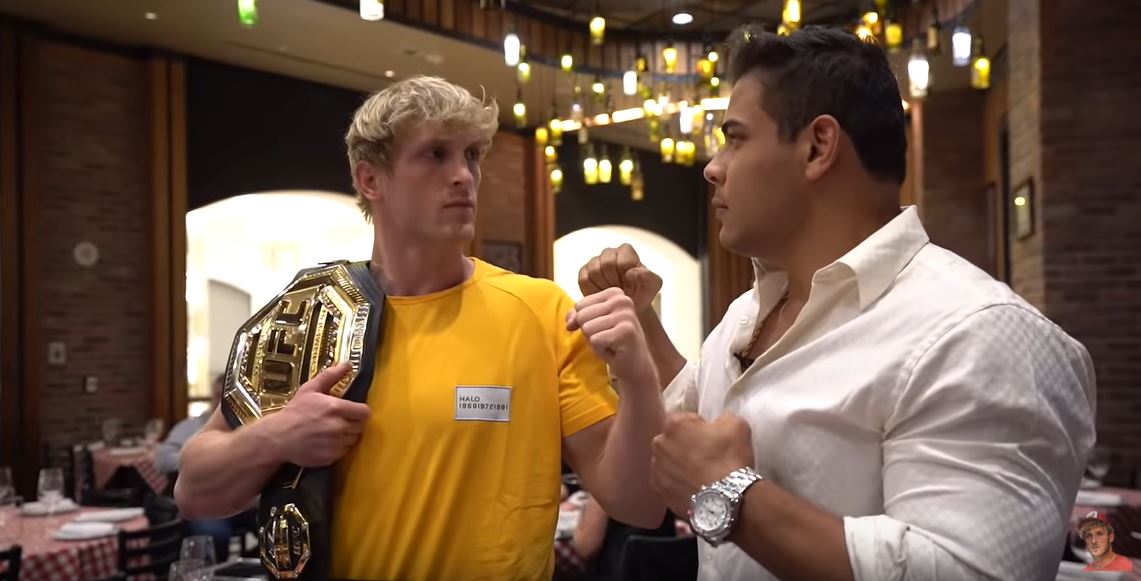 So, it’s probably a good thing that he found himself invited to go and train at the UFC Performance Institute. “Apparently, they want me to spar a guy by the name of Paulo Costa. He’s not a human; he’s a bear, he’s a 13 and 0 undefeated UFC fighter.”

Of course, this being the story of Logan Paul’s life there’s got to be a bit of drama about it. “I don’t think he liked the way I looked at him at dinner last night…it’s a good thing I’m a professional boxer now who’s 0 and 1. Goddammit.” 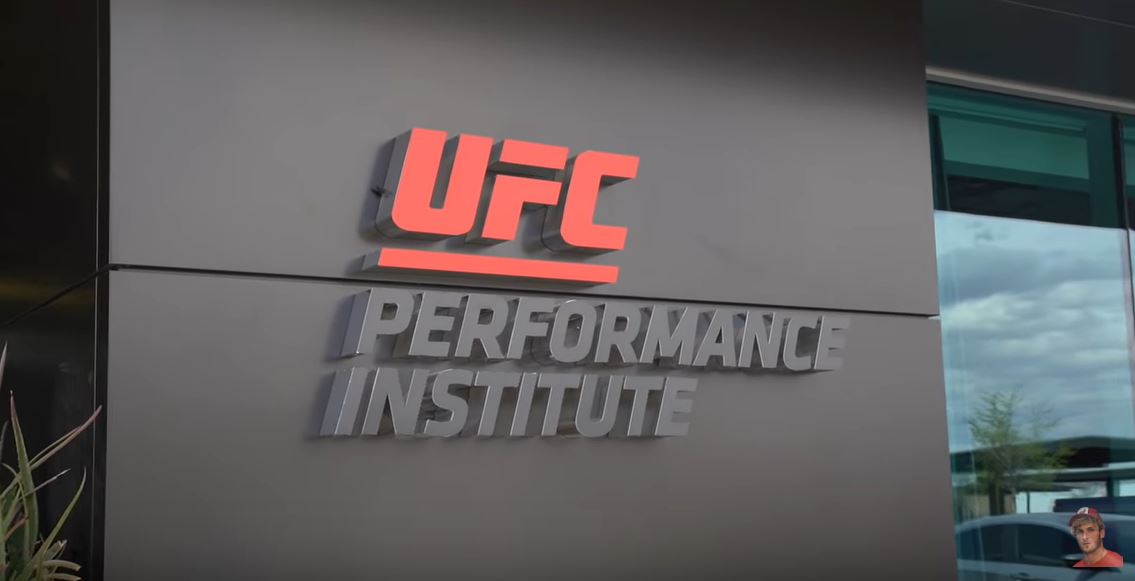 And then we find ourselves in the ring. There’s some nice footage of the two of them ducking and weaving while Logan throws a few punches. Whether it’s just for the camera is up to you to decide. It’s not long before Costa swings, though. 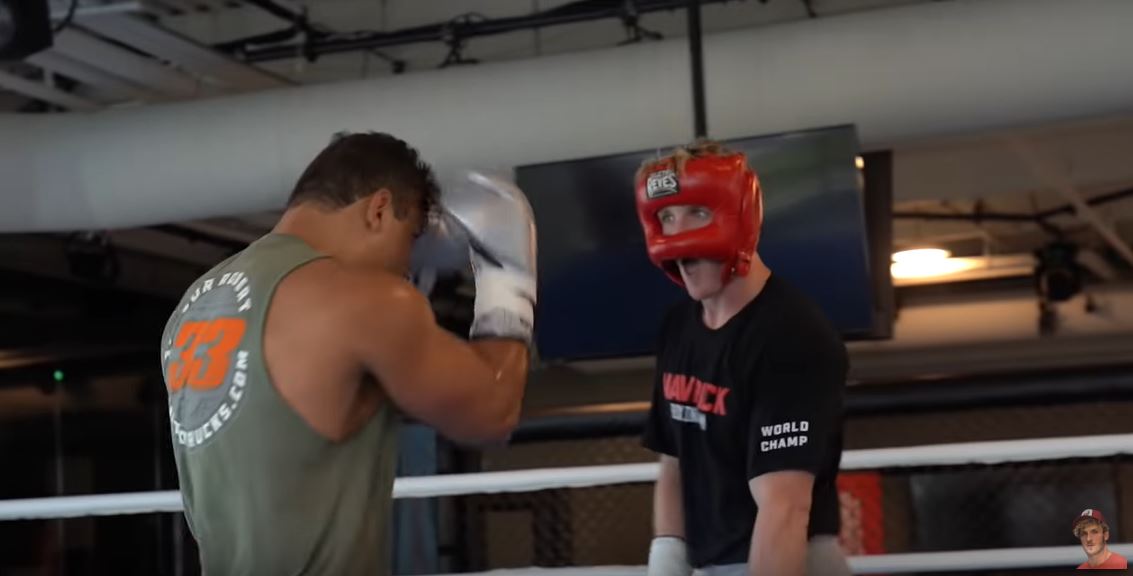 When he does, Paul hits the floor like a bag of s**t. Yeah, nah, he’s down and out. As the video plays on and Logan comes back to the land of the cognizant, he asks how he’s done. “Like and subscribe.” He says.

And it’s this that’s got a few people wondering if it’s all a set-up. Is it out of the realms of possibility? Probably not. Does it matter? Nah, we don’t reckon. You know what you’re in for with Logan Paul. Just enjoy the vid. 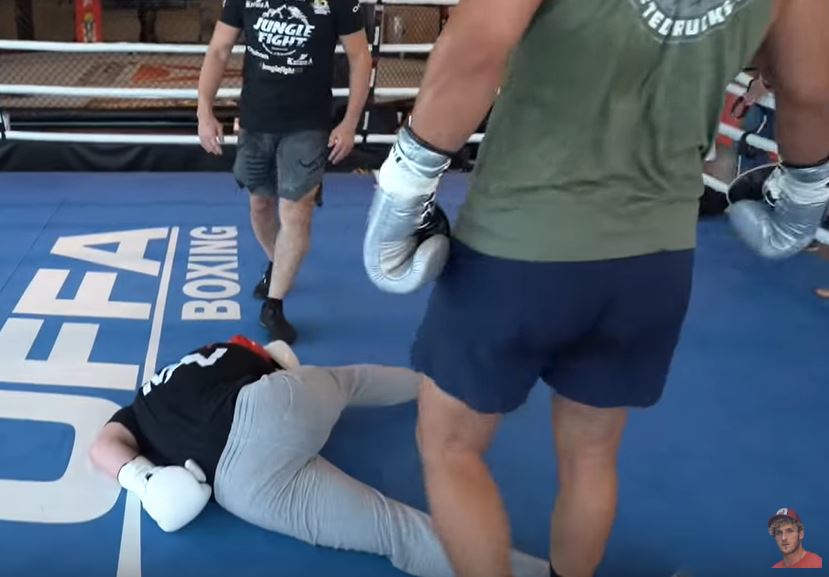 Final thought: You’ve gotta say that no matter your personal feelings on Paul, he’s a resilient fella, and he’s not scared to put himself back out there. Realistically, if his dream really is to become a pro fighter, we reckon he’s going the right way about it. Good s**t, Logan. You’re all right, mate. You’re all right.