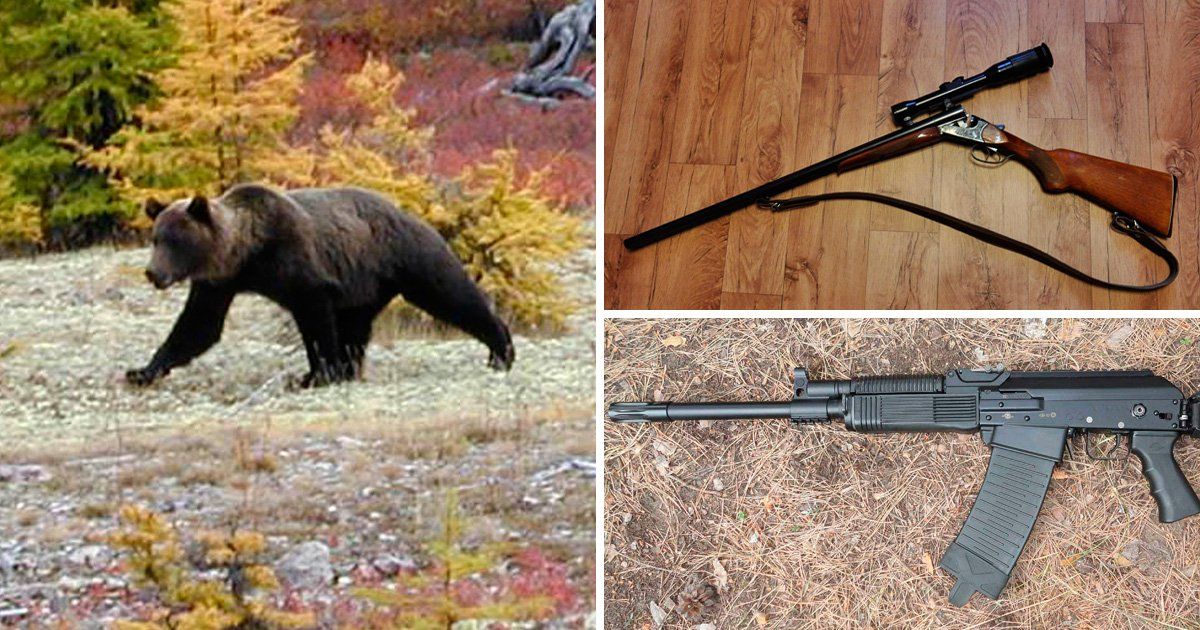 F*** YES! You read that sh** properly. There is a bear on the loose in Russia (where else) with two guns.

The cheeky ursine prick broke into a hunter’s cabin, stole the weapons and is now presumably hunting the hunter.

Obviously, the first thing you’ve got to ask when you hear a news story like this is, ‘are you sh*****g me?’ The answer: Nope. I don’t think so.

There’s a f*****g bear in Russia that had the foresight (or the dumb luck) to steal two guns from a hunter. Talk about the right to bear arms! 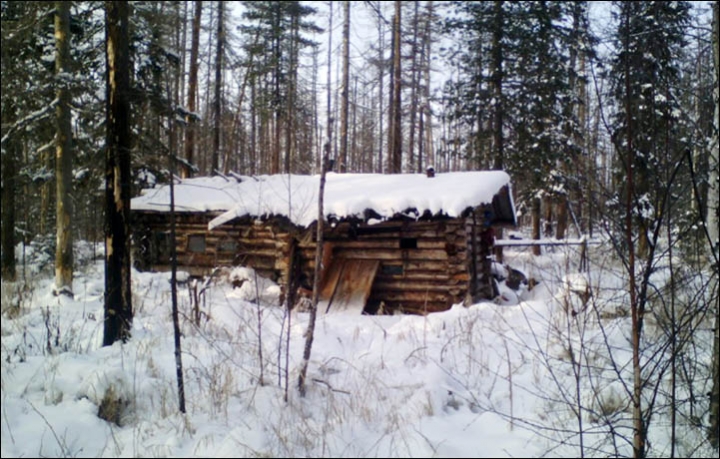 The scene of the crime. Credit: Internal Ministry in Irkutsk region

According to reports coming from Russia – which probably aren’t fake news – the bear broke into the cabin in remote Siberia when the hunter lodging there went to a nearby river for water.

I love the implications of this. The bear, knowing the hunter would make a fur coat out of him if he was given half a chance, lay in wait for the opportunity to claim his paw-finger-discount. I’m going to ignore the fact it probably smelled food and thought it might get away with a pic-a-nic basket and jump straight to the sensational truth.

It’s clearly the result of cold war-era genetic testing.  It’s obviously smarter than the average bear.  It’s absolutely going to go on a Rambo-esque rampage and lay waste to its enemies in a grisly and visceral scene of carnage and violence. 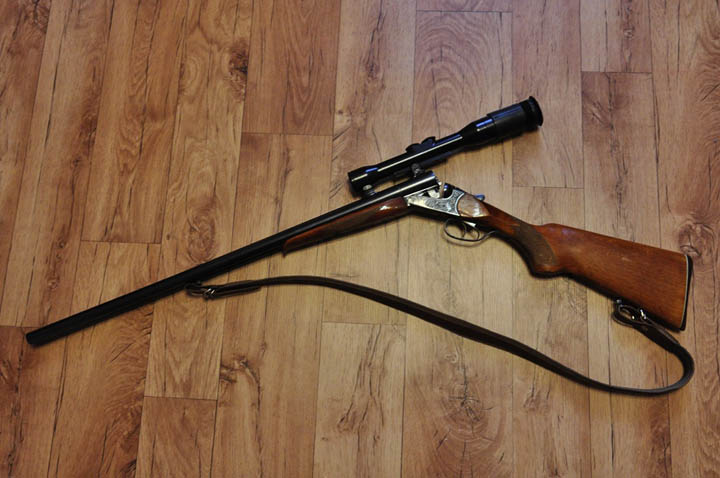 Now, for the hunter’s side of things, he did what I would do in this situation. He came back from the river, realised the irate bear was inside the cabin, sh** in his britches and hid in the forest while the gigantic – and now armed – predator made off with a VEPR carbine and an IZH shotgun.

I’m not exactly a ‘gun guy’ but thanks to Google, I now know that the bear has a f*****g assault rifle. This is absolutely the best thing I’ve ever read. Of course, there’s only one way to end this story, so bear with me while I make a plea to the Russian media.

Russia, if you have any sense of decency, of moral agency, of carpe-ing the f*****g diem, you will make sure your next piece of propaganda features Vladimir Putin and this bear having a motherf*****g shootout in the Siberian taiga. 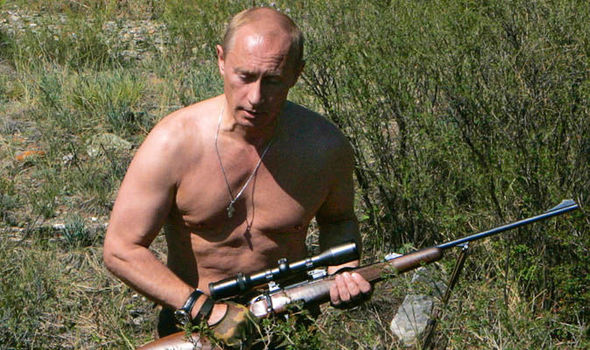 Don’t let us down, Russia.  You can do this!