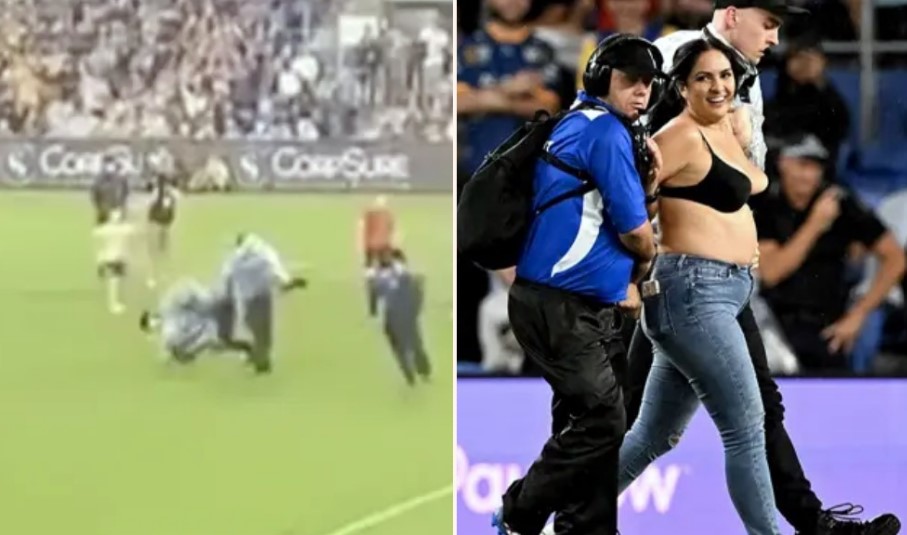 We don’t know if you caught sight of the streaker at the Gold Coast Titans and Paramatta Eels game in the NRL (Aussie Rugby League) the other day, but it was quite a spectacle. The sheila involved broke onto the pitch and ran around a bit before security f**ken cleaned her up with a smashing tackle. Now, to add insult to injury, the sheila responsible has been brutally dumped by her man. Check it out…

Yeah, look, we’ve already summed up the gist of it, but Javon Johnson was having the time of her life at the game. In fact, she was fair dinkum having so much fun that she decided to live a lifelong dream: to run onto the pitch. 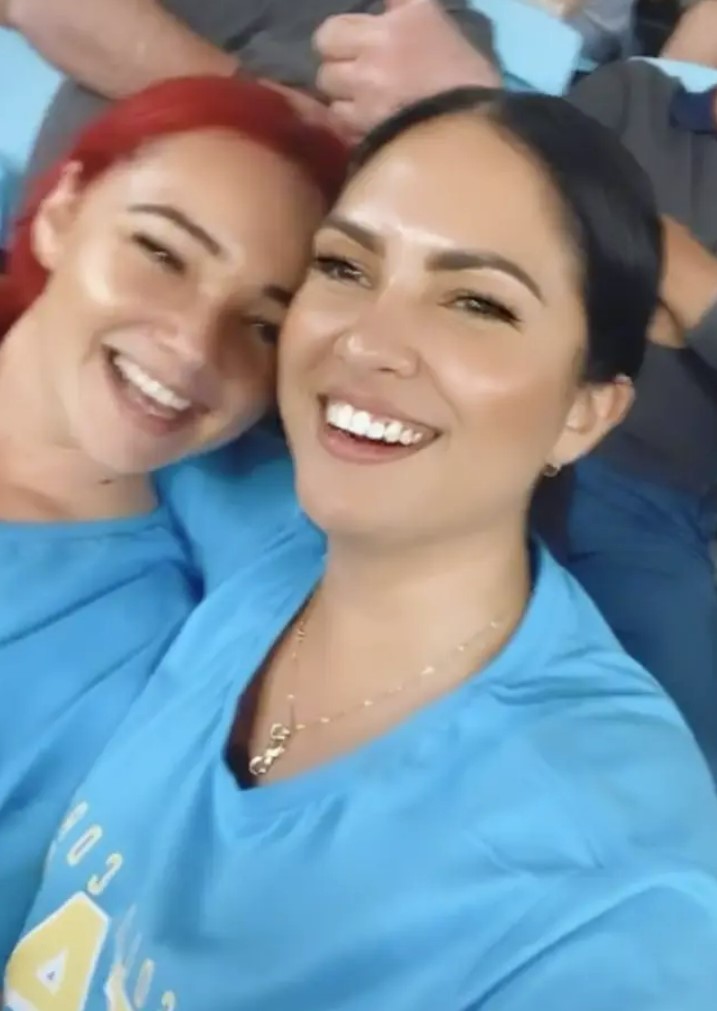 As you know, she did just that. Wearing only her bra and jeans, she got onto the field, had a bit of an amble and got f**ken steamrollered by security. That wasn’t the worst of it, though. Yeah, nah, the next morning her now ex-boyfriend rubbed salt in the wound with a brutal text.

Javon shared it on social media, and it didn’t f**k about. It said, “You’re an idiot and a disgrace. Thank you for an absolute embarrassment. Don’t try contact me.” 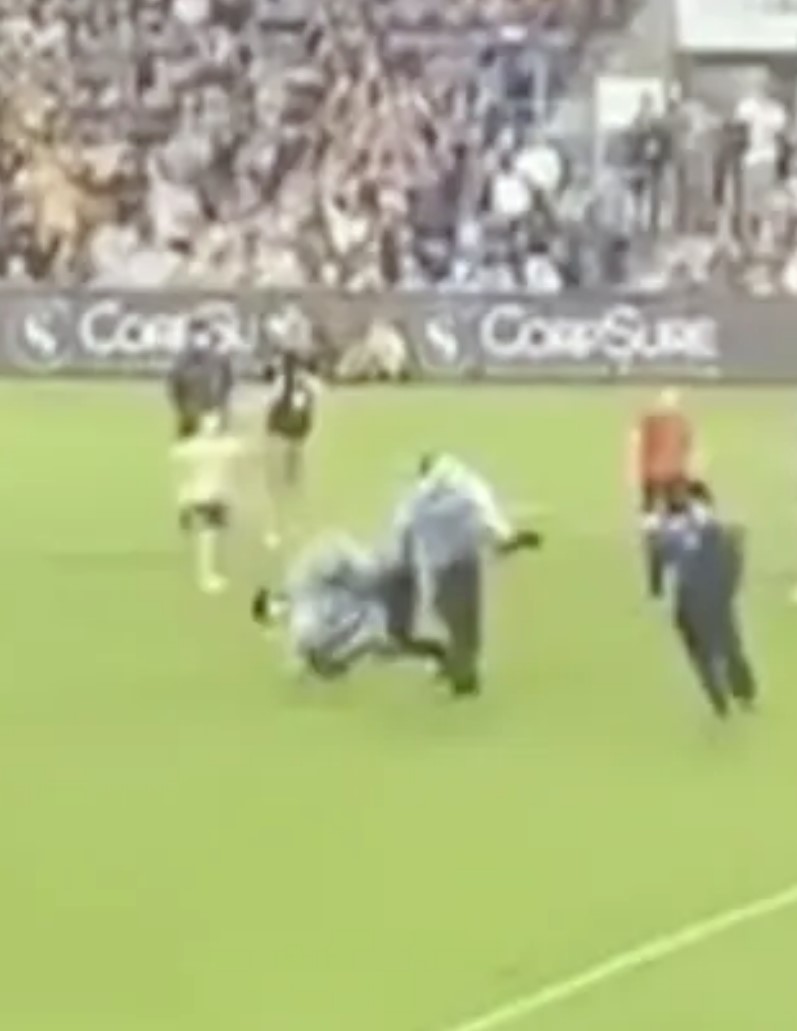 She doesn’t seem too bothered about it, though. Yeah, nah, there’s no shame on her part. She genuinely seems glad she made it onto the pitch and fulfilled her dream.

“I know exactly what I did. It’s been a bucket list thing and when your friends say, ‘I dare you to do it’, you don’t actually think you’re going to do it. It was such a surreal, out-of-body experience. It’s the adrenaline of the crowd.” 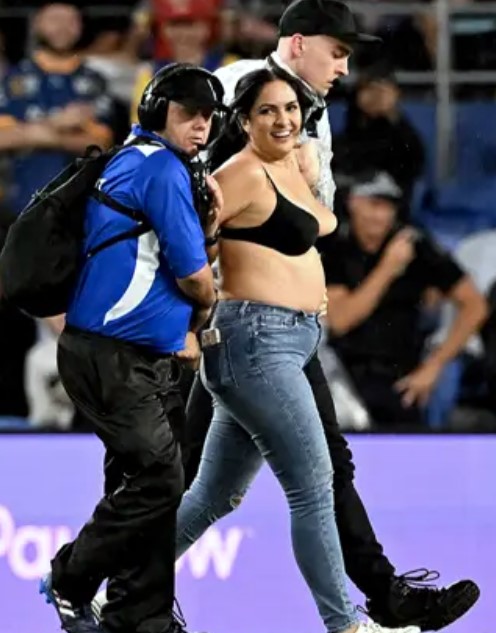 As for the tackle, which some say was a bit rough, Javon’s pretty cool about that too. “I used to play AFL and rugby and I have three brothers, so getting tackled was not a problem. The tackle was honestly fine, it was more how much air I got. I guess it just looks so much worse. I think it’s fair play.”

Final thought: Let us know what you reckon you’d do if your other half streaked at the footy. Would you be there to pick them up, or would you send ‘em a text message letting ‘em know it was over? Let us know in the comments section.

Just in case you missed it, here’s one of Ozzy’s latest commentary videos…Ozzy Man Reviews: The Strangest Ads in History