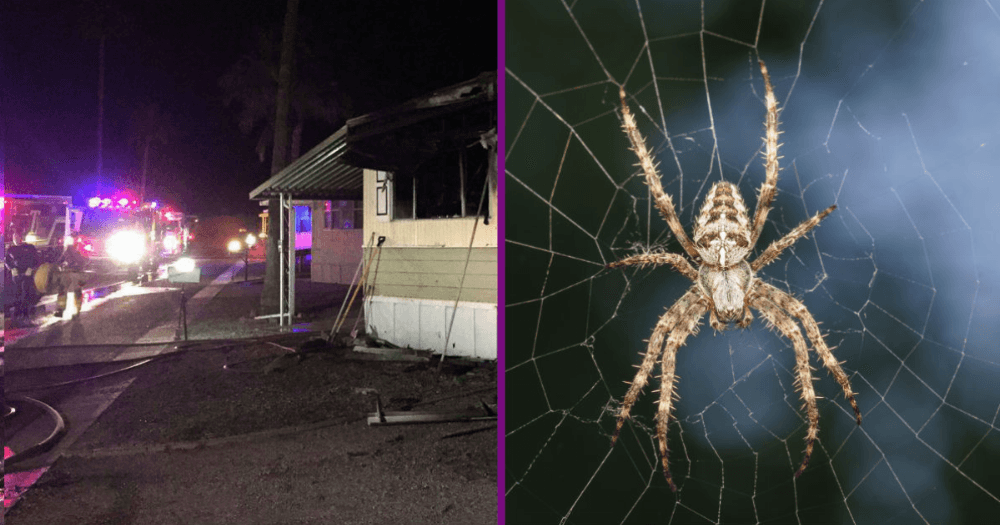 Bloke Kills Spider With Blowtorch, Burns House Down In Process

The phrase, ‘kill it with fire’ is a pretty bloody epic one. It makes a great f***ing meme, and an awesome throwback to John Carpenter’s seminal 1982 horror movie The Thing. Sh**, you could even get away with saying it evokes notions of mankind as the sentient tool-wielding master of the primitive age as he ignites, immolates and f***ing incinerates anything and everything that threatens his immediate future. It’s just that good a phrase.

But while it’s true that for the stone-age warrior, ‘kill it with fire’ was probably a great way to impress chicks, bbq up a brontosaurus burger and prove to the tribe that you were a damn progressive troglodyte, things are a bit different for us blokes and blokettes in the real world. 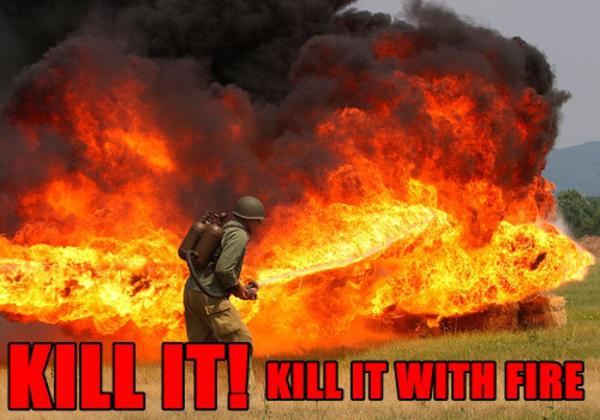 You see, the thing about its real practicality is that it’s a phrase that promises a lot without taking into account the nuances of modern life. Unlike cavemen, who predominantly lived in caves made of stone, modern Homo sapiens live in flammable houses and own flammable sh**. With that in mind, ‘kill it with fire’ is a pretty dumb idea.

Don’t believe me? Ask the ning-nong who just burned down his mobile home while busy killing spiders with fire. Yep.  Spiders. F*** me, hadn’t he ever heard of a rolled up newspaper?  Didn’t he own a thong? (That’s a flip-flop for all you foreign types who don’t speak good Ozzy.) You don’t need to be able to read a newspaper to wield one and you can kill a lot of sh** with a thong. 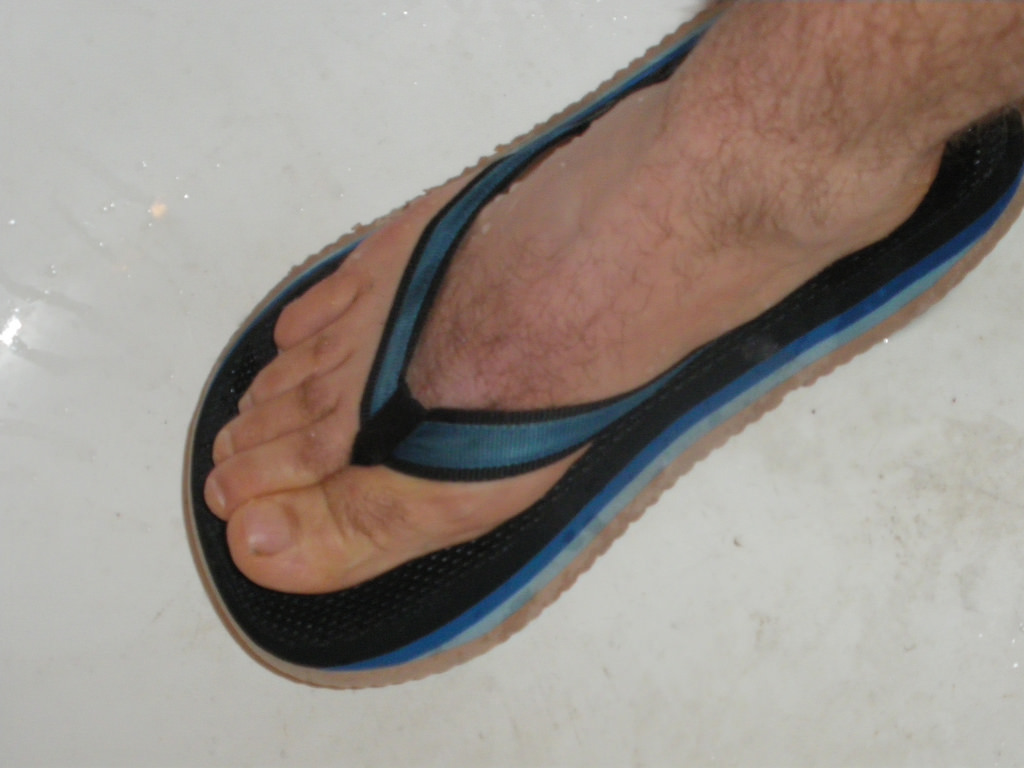 The original Surfer Joe. You could probably club a seal with one of these things. Not that you should. Credit: Asicssneakers/Flickr

But no, this guy figured the best way to get the spiders out from under his house was with a f***ing blowtorch. It took 23 fire-fighters 11 minutes to put the flames out and worst of all an elderly woman received burns as she was rescued from the house by her son and neighbours. 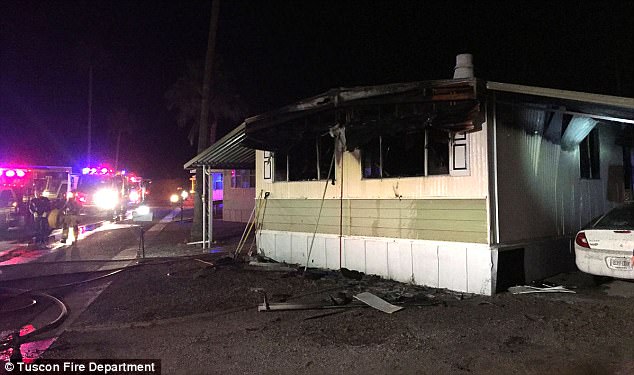 This house. He used fire to fight the spiders under this house. Credit: Tucson Fire Department

There’s no word on whether or not he got all the spiders, but if this is like any horror movie ever made we can probably be pretty certain that at least one egg-sac remains. The devil spiders within will no doubt be immune to fire. 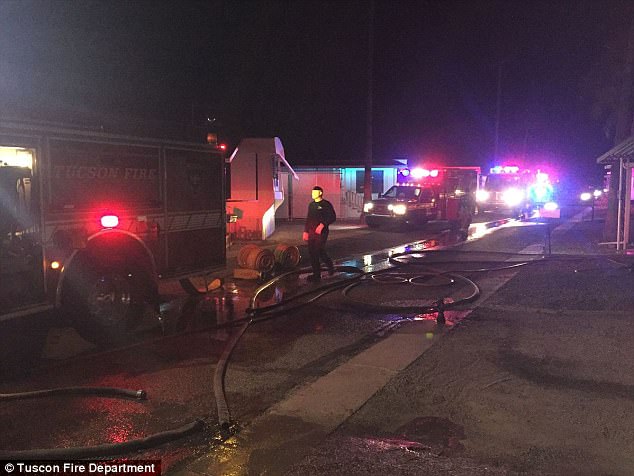 “Spiders? But I left my thong at home.” Credit: Tucson Fire Department

Next time he’ll have to use a bloody thong.