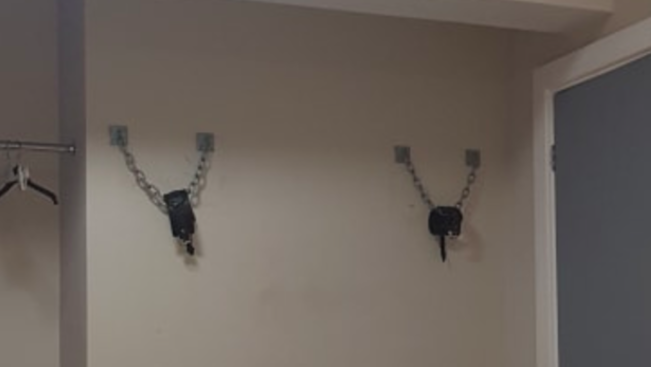 Bloke accidentally checks into a swingers’ hotel when travelling for work

Getting away from home for a couple days for a work trip is not everyone’s cuppa tea. While some might see it as being a welcome break from the family, others might think it’s more painful than a punch in the nut sack. Whatever ya feelings about it, the point is it’s gotta be done from time to time.

Best you can hope for is some comfy accommodation, a counter meal and a pot before heading back to reality. Or is it?

A 32 year old bloke from the UK had to travel to Birmingham for work training. He unknowingly (?) booked himself into a joint that describes itself as ‘The UK’s leading adult sexual entertainment venue’. 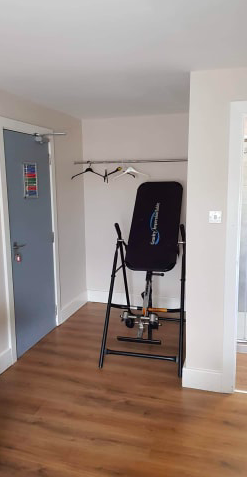 The bloke in question said:

“I was off to the Birmingham area for a work training course, went online and found a hotel, phoned them up and booked it.

“They didn’t want any details or nothing, I didn’t think anything of it and it was £30 per night so I thought, ‘Result!’

“£30 in Birmingham is cheap as hell. All the other places were like £90 per night. 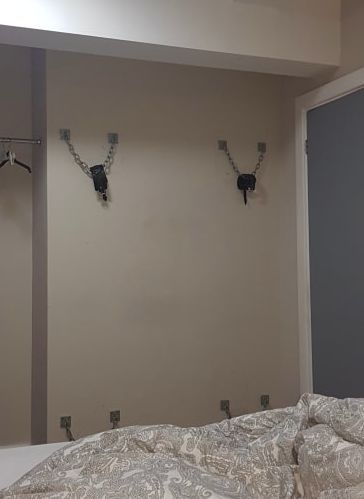 This guy’s not wrong, no-one likes paying big bikkies for stuff. He went on to say:

“When I got there I went into reception and they told me my room number. I was walking up the stairs and there were adult-themed pictures everywhere.

“I got up to the landing and then as I got to my door, there was a big sex swing there! I thought to myself, ‘This is a swingers’ hotel.’

Gotta be honest, i would have walked out then and there. There’s no way I’m getting decent nights sleep in me room knowing that everyman and his dog has been playing with the box someone’s kids came in. 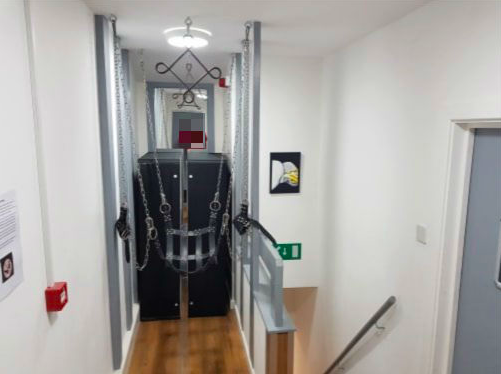 “When I got into my room I saw the other things there and – well – that confirmed it.”

Nah, yeah, this bloke really missed his calling as a bloody detective ay. But rather than running off like a shrivelled up prude, clutching his pearls, this bloke thought ‘bugger it! When in Rome ay!’

“I did go down to the club to see what it was all about. I got my lifetime membership for it. I went down by myself and they signed me up and took me downstairs. 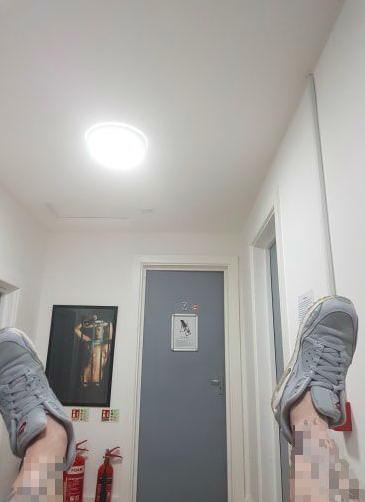 Final Thought: This is the reason websites like Trip Advisor and the likes exist. Do ya bloody research people. If it sounds shonky or too good to be true, give it a Goog FFS!

With the internet, there’s no reason for these types of mistakes to occur…. That is of course, it was in fact, a mistake. Where’s the dodgiest place you ended up when you were outta town?