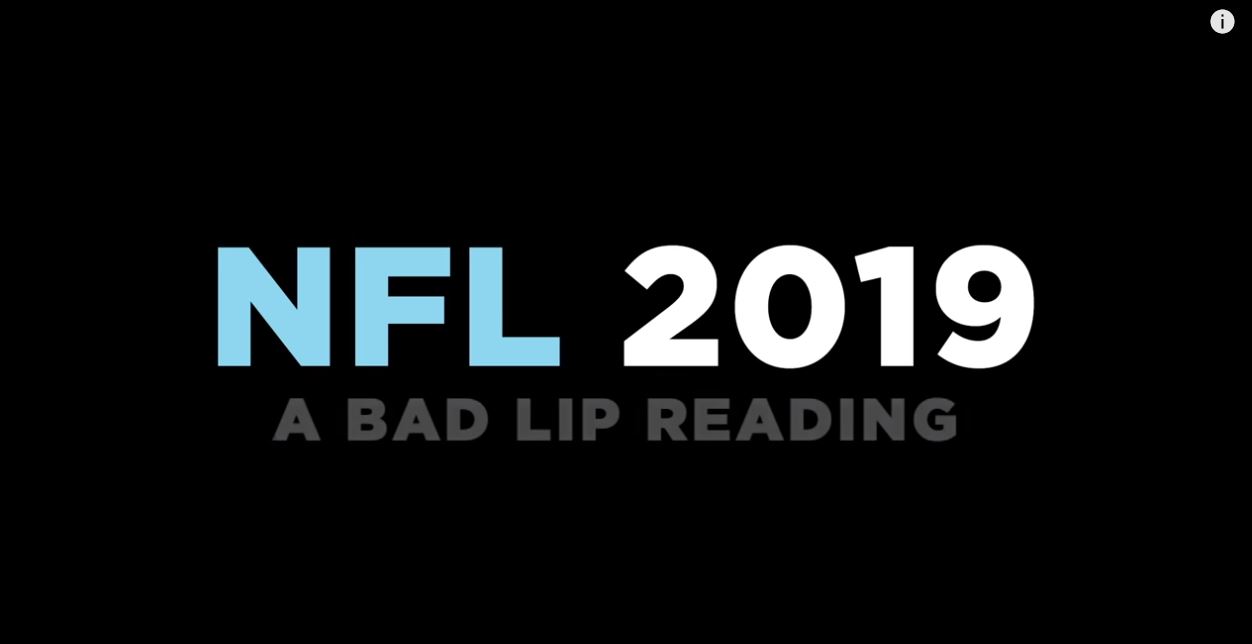 By this point, we’re guessing that most of you are at least somewhat aware of Bad Lip Reading. If you’re not, you’ve clearly had your head buried in the sand, because every now and then, they pop out a video that’s so bloody huge it goes viral quicker than herpes. The latest one is a testament to that fact. Uploaded on February 1 to coincide with the Super Bowl, it’s racked up almost five and a half million views in no time at all. 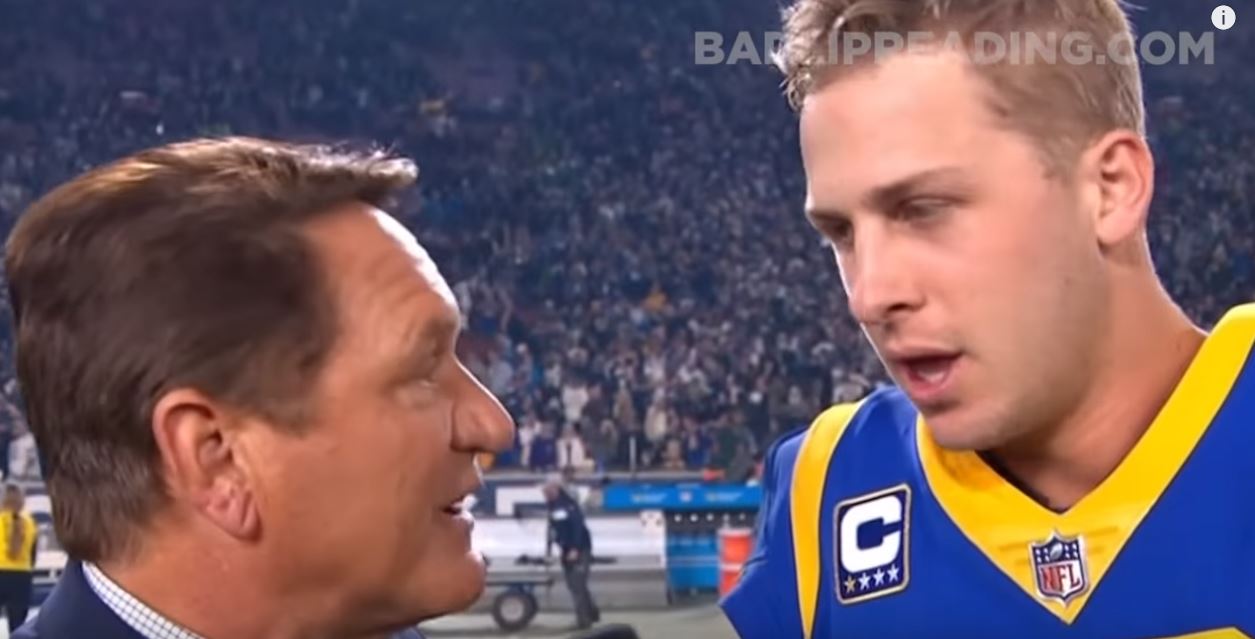 This particular episode – another of their f**ken awesome NFL episodes – takes you pitch side to gather the inner thoughts of the players, coaches and refs. Don’t expect to gain too much insight into tactics or gameplay though. No bloody way. 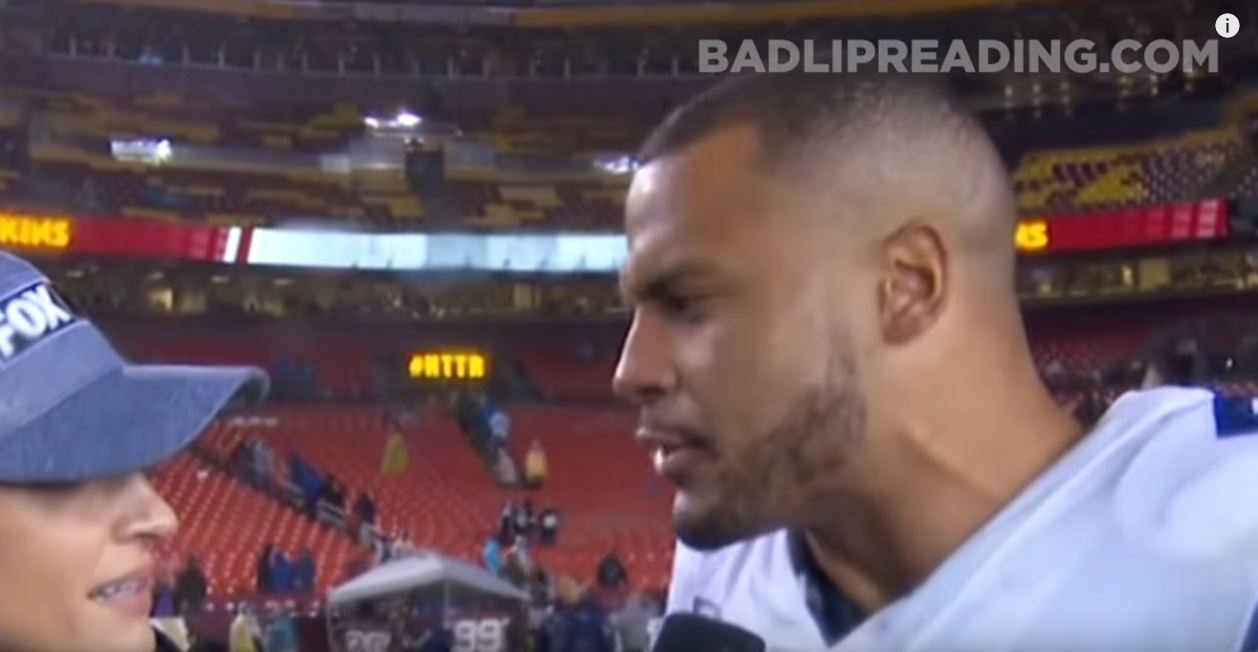 Instead, you’ll be treated to so much goodness, you’ll probably struggle to understand just how the writers come up with it all. Fair dinkum, there are players talking about video games, life as a baby, their pumpkin raising skills, their need to focus and the fact they hope the journalists interviewing them fall on a machete.

Still, there’s no denying that one of the best exchanges in the whole episode concerns a visit to China. Just f**ken give the episode a spin and share it on your Facebook. Your friends and family will bloody love you for it. 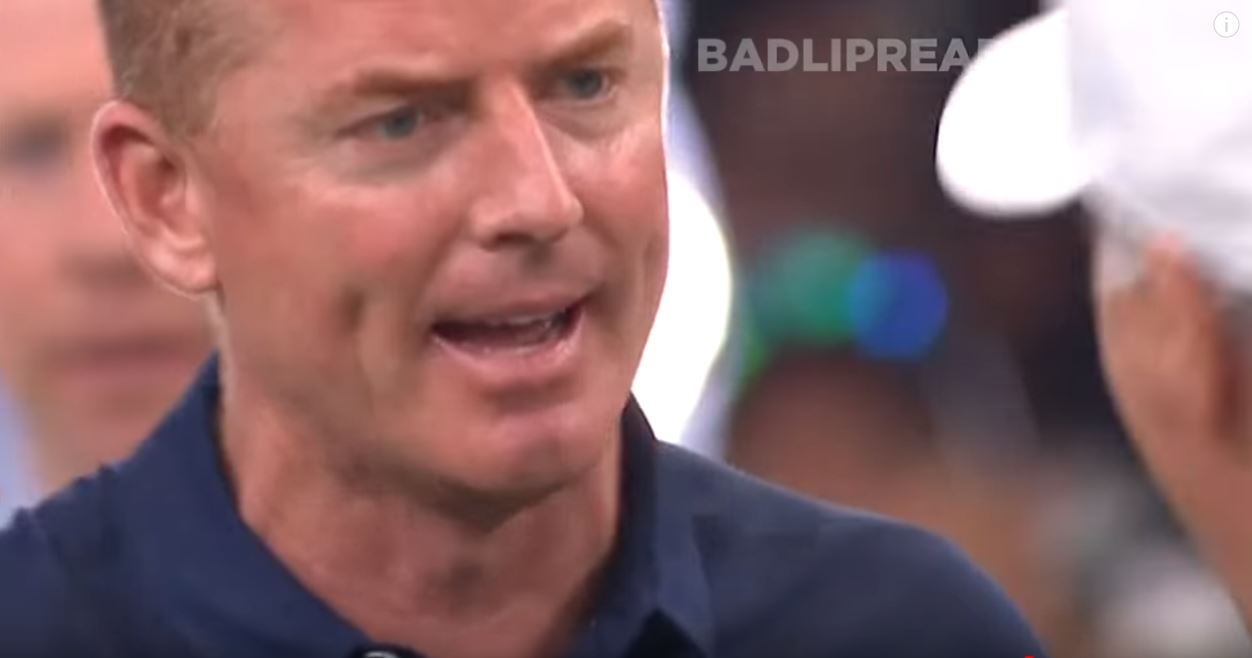 Final thought: You’ve gotta say that Bad Lip Reading is running at the peak of their powers right now. These guys are just punching out gold after gold after gold. F**ken good shit, guys. Keep it up!