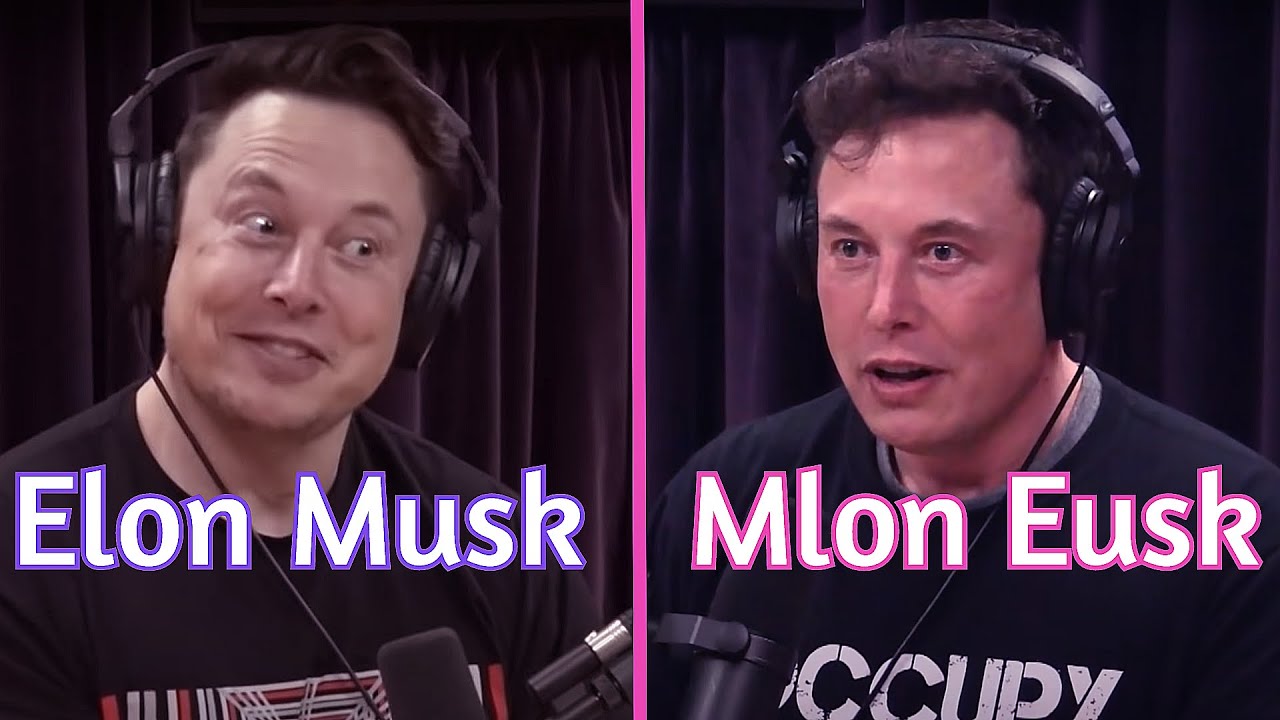 Elon Musk. If there’s one bloke who’s become synonymous with all that’s weird and wonderful on the internet in 2020, it’s somehow this bloke. Yeah, nah, don’t get us wrong, we love a bit of Elon Musk news as much as anyone else does, but we’ve gotta admit that the way he’s become a bit of a meme is pretty bloody strange. Deadset, this bloke really is the first billionaire to become representative of the weird-as-f**k internet culture that exists in our day and age…

Yeah, nah, don’t get us wrong, we know he’s of a way younger vintage than most other billionaires, but the bloke just seems like the rebellious kid amongst their fraternity. We don’t know whether that’s cynical branding or just the way he is, but he just seems to keep being linked to strange news and gloriously bizarre internet things. 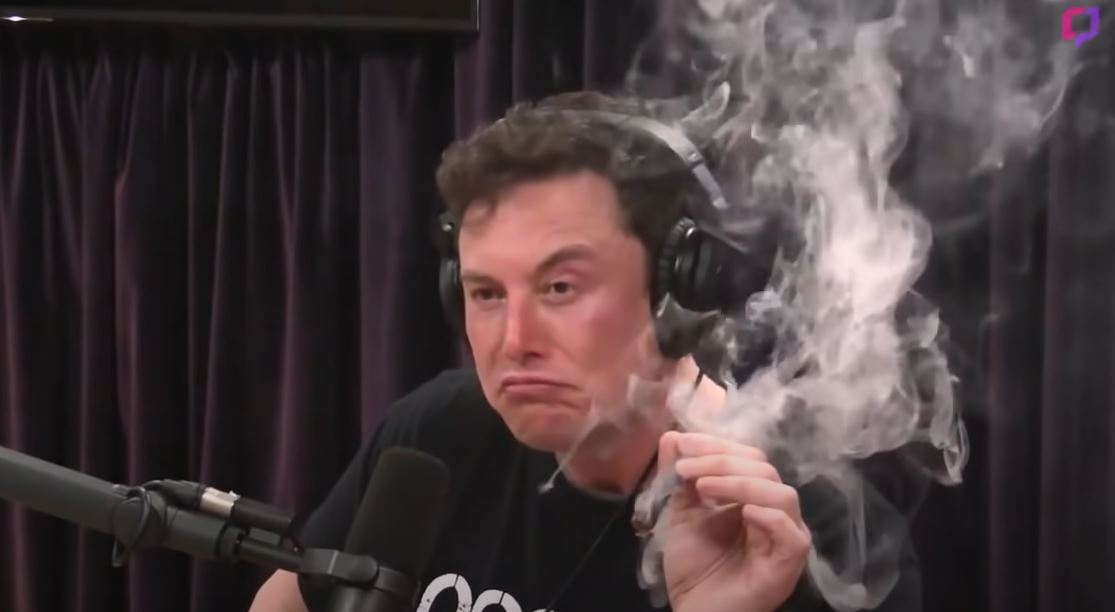 Obviously, there’s the whole thing with his kid’s name, but there’s also the fact he loves hitting the spliffs, sharing memes that your dad would love, and his frequently blooperish Tesla press conferences.

And all of that is reflected in this awesome video. Elon Musk Meets Mlon Eusk comes from the same stable that brings you similar videos of Joe Rogan and other celebrities interviewing themselves. 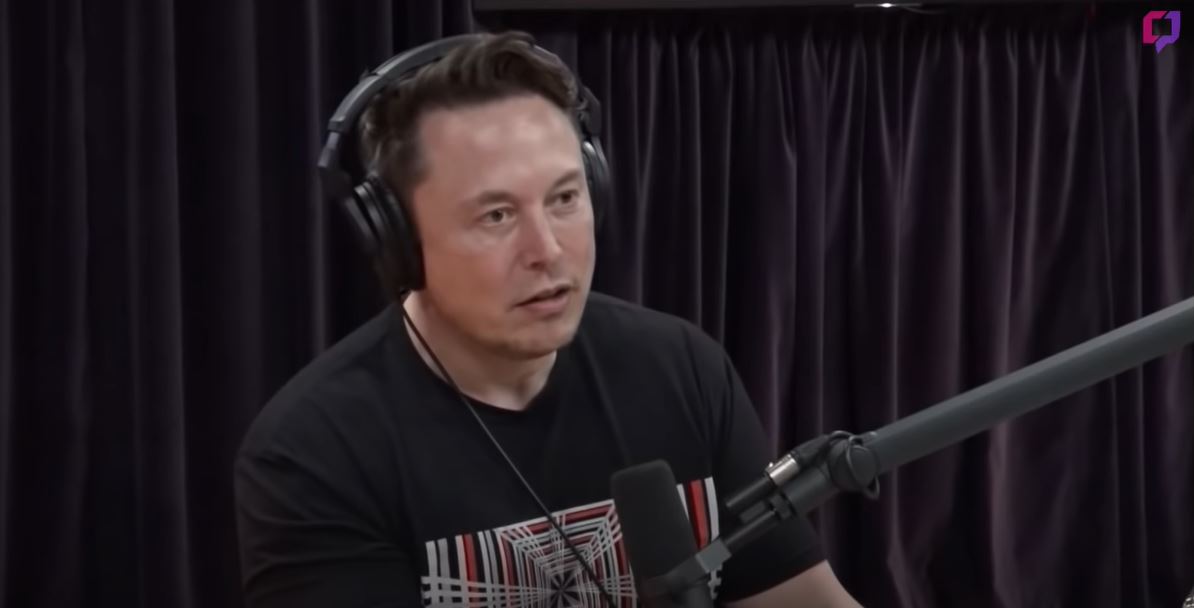 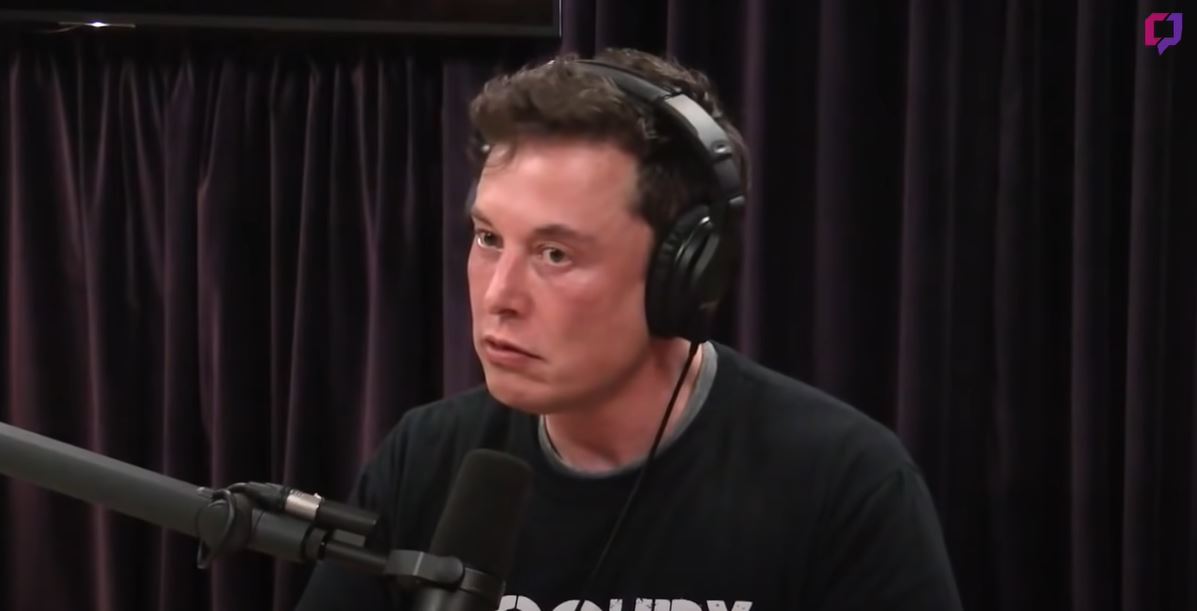 It’s also a perfect bit of late-night internet weirdness. Check it out…

Final thought: As we said, there’s something about Musk that’s just engaging-as-f**k. Nah, yeah, while he’s not quite the android learning to be human that Mark Zuckerberg is, he’s still a bit bloody wrong. Anyway, give this a squiz, enjoy the piss out of it, and let us know what you reckon Musk’s caper is all about.