You hear about ‘em when you’re talking to crackheads, you see ‘em when you’re watching the Simpsons, and you bloody love ‘em when they’re turning up in South Park. We’re talking, of course, about UFOs. Yeah, nah, unidentified flying objects. These days, they’re the real deal. The bloody Pentagon has released footage of them, credible people have said they exist, and they’re all over the internet, so we’re not sure why people are still sceptical. Especially with footage like this about…

Yeah, nah, don’t get us wrong. We’re not saying aliens are f**ken legit, but we are saying that some things we can’t identify do fly through the sky. That’s it. Take from that what you will, but don’t go around telling everyone we believe in little green men. 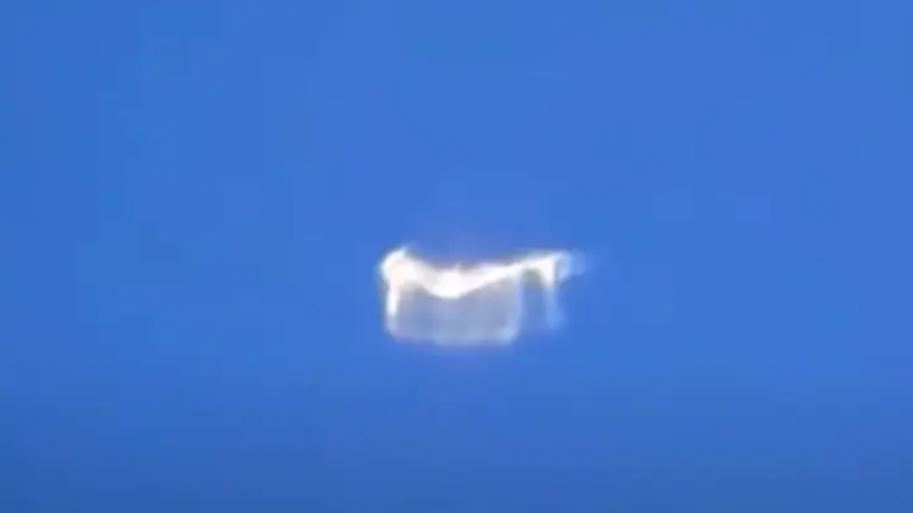 Anyway, this footage is pretty f**ken rad. It first surfaced a while ago, when YouTuber Disclose Screen the Grimreefar shared the footage. Apparently, it was shared by a passenger on an airline, and if it’s supposed to be some sort of secret space-ship, it’s a bit f**ken iffy.

Grimreefar said, “I’ve got this incredible sighting on film by a passenger on board an airline of what appears to be a shape-shifting object. It almost looks like it’s made out of plasma; the only downfall to this video is I’ve only been able to obtain the quality of 460p. I wish we had more but it is enough.” 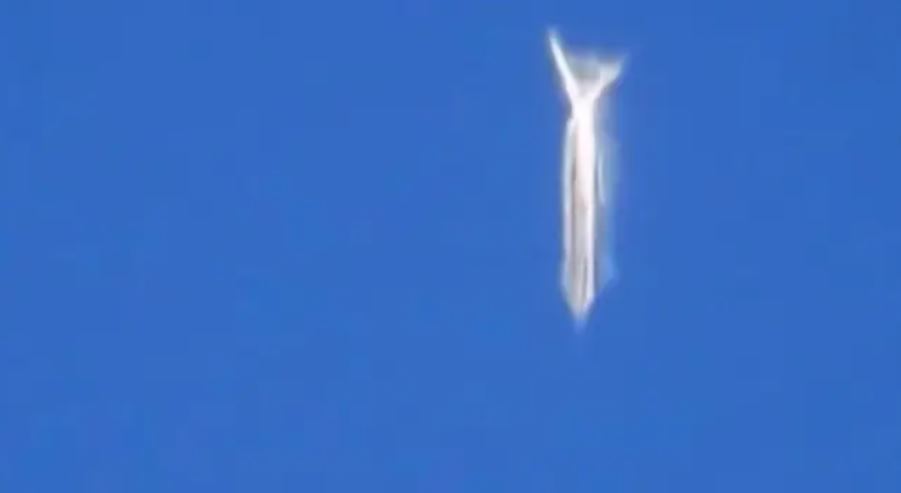 He went on to say, “The plane’s altitude is anywhere between 10,000 and 30,000 feet and this object is filmed over seven minutes above the altitude of the plane and it seems to be moving alongside with the plane. People are going to call this a UFO, well technically it is, but I’m leaning more towards this being a biological entity or a plasma-based life form living in our upper atmosphere.”

Anyway, as you can imagine, people have been debating the s**t out of it online, with some claiming that it’s a ‘multiple dimensional entity’ while others have given it the big yeah-nah. 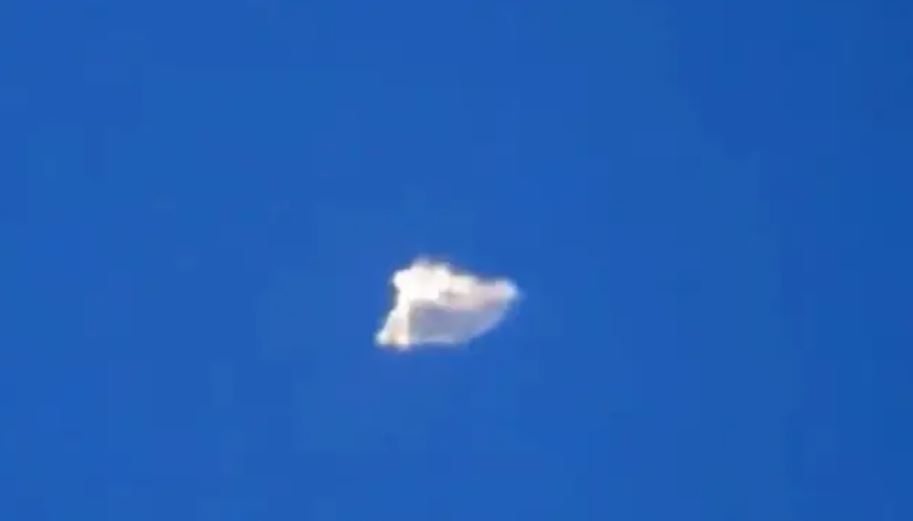 One thing’s for sure, though. Whatever it is, it’s definitely unidentified.

Final thought: F**k it, jump into the comments section and throw some wild conjecture around. What is it? Is it a langolier? Is it Super Man? Is it a rip in the space-time-continuum? We don’t know, so why don’t you tell us? See you there!