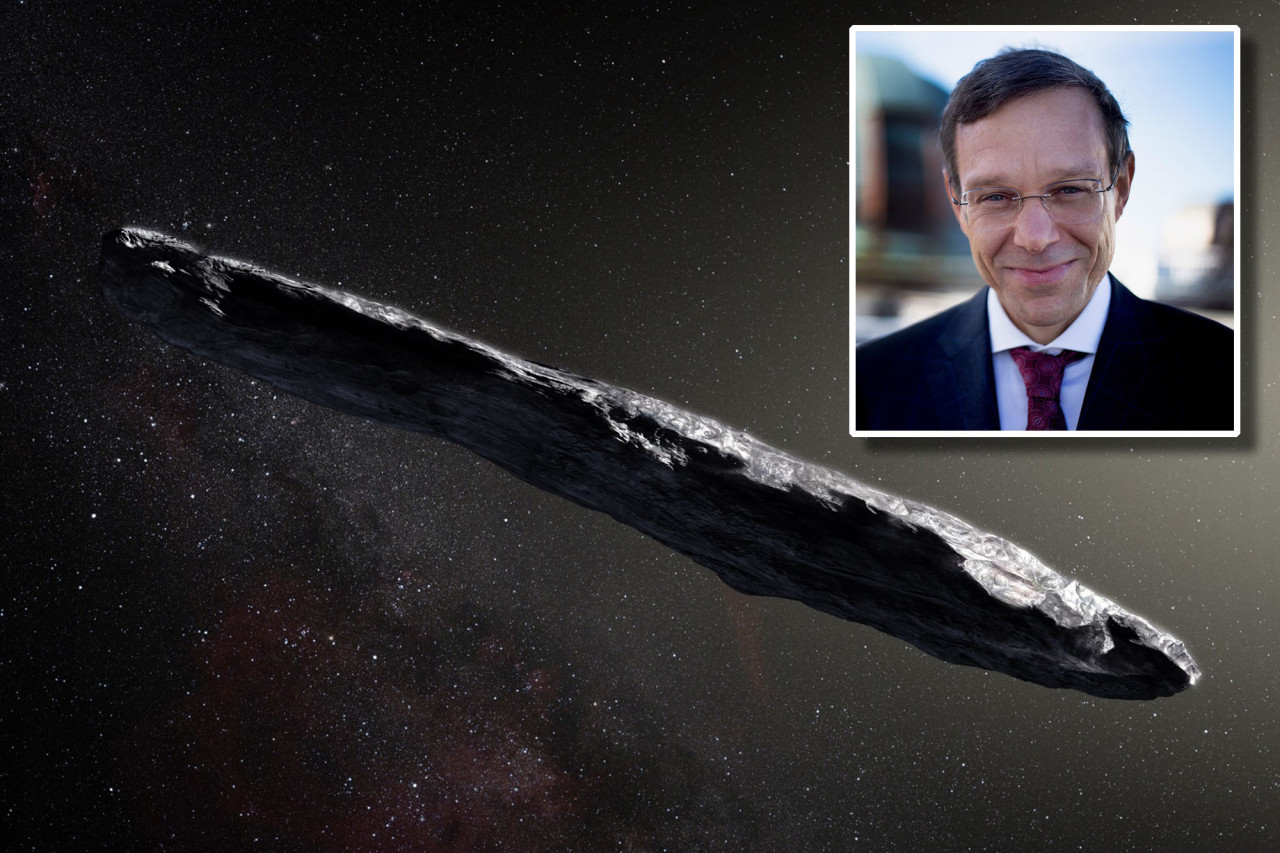 Academia’s a funny place. On one hand, you’ve got the guys who are treading the well-worn traditional fields to do with animals and physics and technology, then, on the other hand you’ve got the guys who research the stuff that’s not so critically respected. Still, there’s nothing wrong with that and Science is all about making the unknown known. So, when a Harvard professor starts saying that alien trash has just passed planet earth and we need to investigate, you’ve gotta at least hear him out…

The bloke in question is Avi Loeb. And just so we don’t start thinking he’s like old mate with the forehead from ancient aliens, we’ll start with this nice little quote from him: 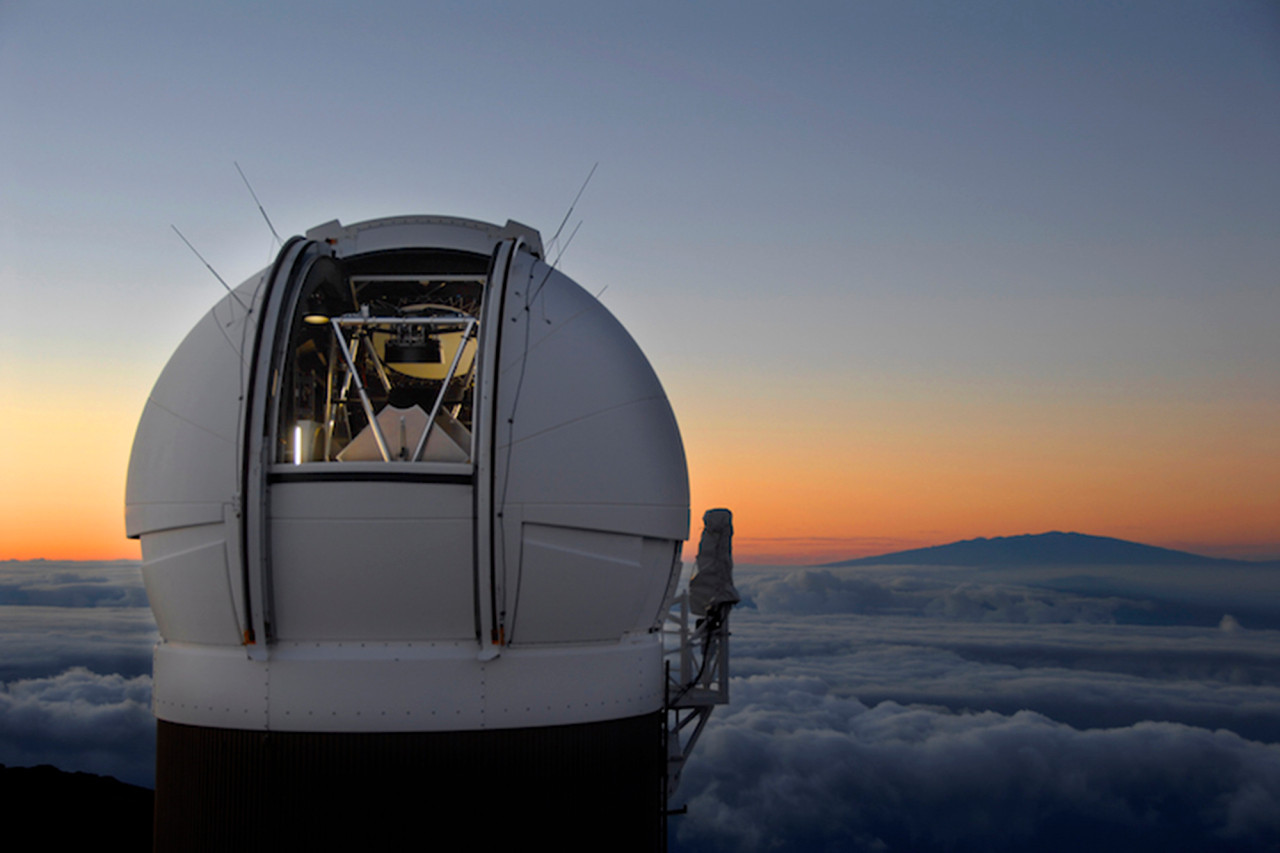 This Observatory on Haleakala, Maui is where telescopes caught the image of Oumuamua. Credit: Rob Ratkowski/PS1SC

“If there was a species that eliminated itself through war or changing the climate, we can get our act together and behave better. Instead, we are wasting a lot of resources on Earth fighting each other and other negative things that are a big waste.”

While it’s a little bit vague and dependent on a whole bunch of far-out s**t happening, at the core, it’s not a bad sentiment. What brings us to this, though, is his opinion about the Oumuamua comet, the first interstellar object ever detected inside our solar system. 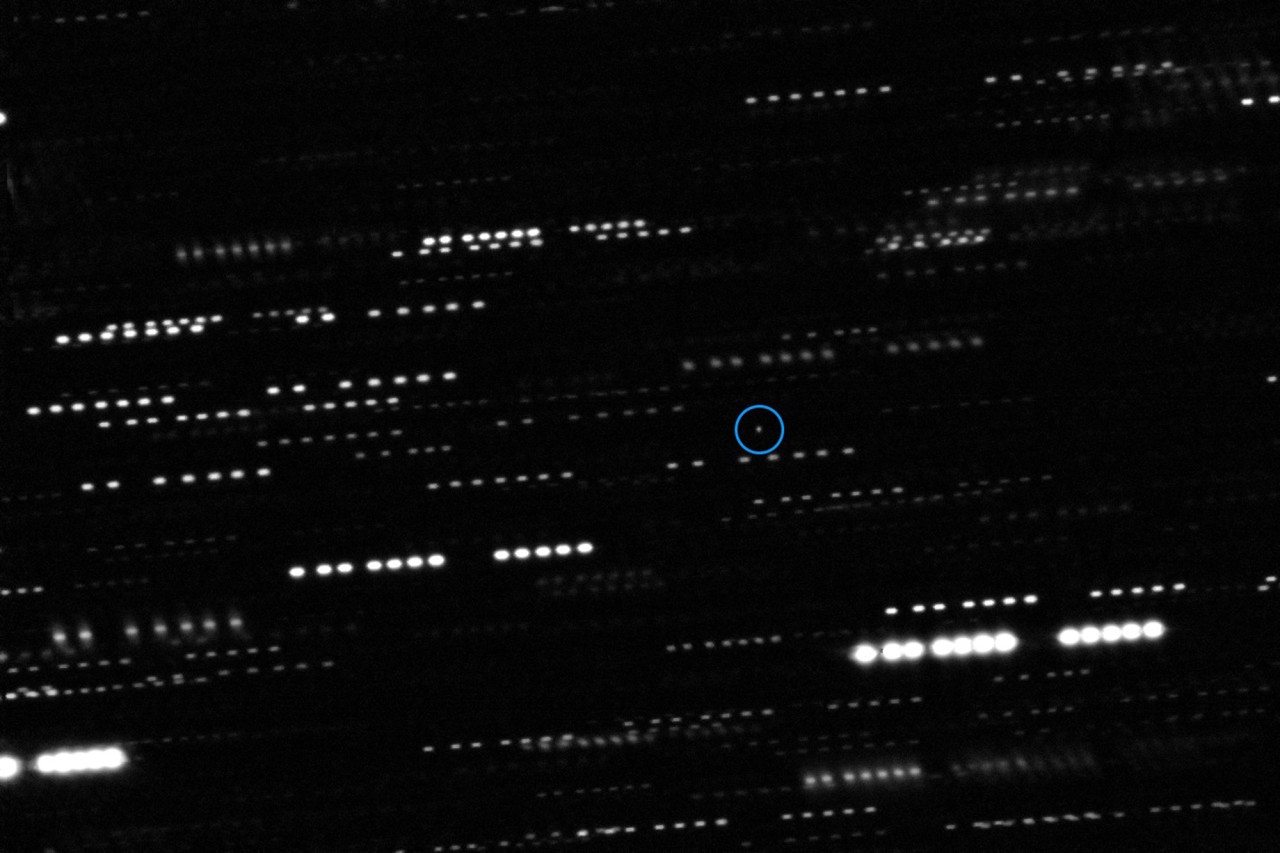 An image of Oumuamua as seen throught the telescope. Credit: ESO/K. Meech

He reckons that it wasn’t a comet, but actually a bit of space-junk from an alien civilisation, and he reckons that as telescope cameras and technologies are getting better and better, we’ll be seeing more of it – and we should investigate.

Even though other scientists have claimed there is no evidence to support any theory that it’s alien, Loeb reckons we’re letting, “the familiar define what we might discover.” He goes on to ask, ““What would happen if a caveman saw a cell phone? He’s seen rocks all his life, and he would have thought it was just a shiny rock.”

His thoughts are far from all ‘what if’ thoughts, though. There’s too much for us to go into here, and you should check out this article for more info, but he’s done some sums, and the answer clearly equals aliens. 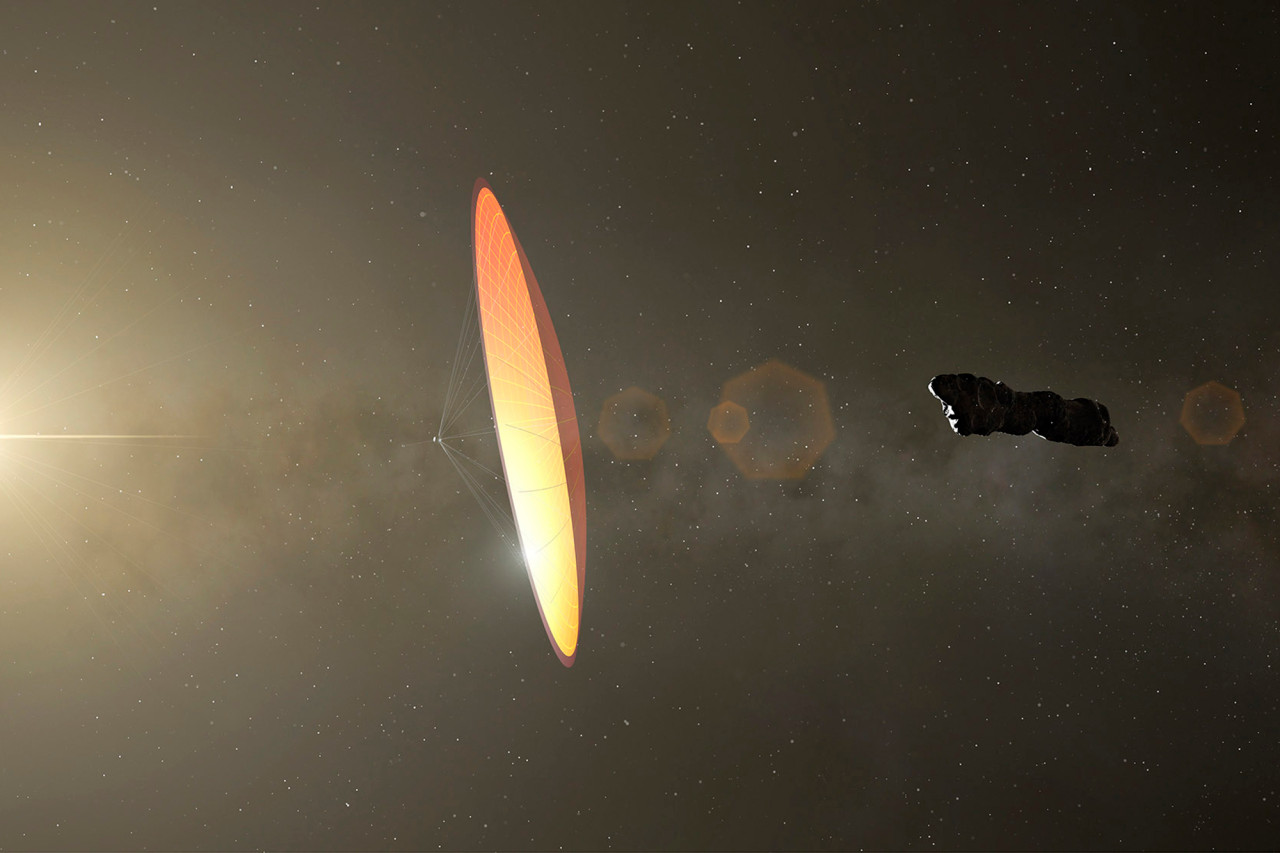 Oumuamua doesn’t look or move like anything we’ve seen before and Loeb reckons it was unusually bright. “At least ten times more reflective than typical solar system [stony] asteroids or comets.” On top of that, he says, “The excess push away from the sun,” means it moves with acceleration that is “slightly, but to a highly statistically significant extent,” outside of that we usually see from comets.

Anyway, give the whole thing a read and let us know what you reckon.

Final thought: Aliens always make for an interesting discussion. Sure, we’ve all got opinions, but it’s at the very least an interesting idea. And let’s be honest, if we can learn from them, perhaps Loeb is on to something. Or maybe he’s smoking crack? Let us know your thoughts in the comments section.