If you’re thinking that one of the hardest things about the lockdown has been the fact the pubs have been closed, we’re f**ken with ya. Deadset, that s**t’s tough. And before you teetotallers go telling us we can just buy a carton of piss for home, we know. Trust us, we know. But, it’s not the bloody same. There really is nothing like a properly poured pint of the good stuff. If you’re from Belfast, that pint is probably going to be Guinness – at least if we know our stereotypes!

With all that in mind, we have to show you this rad little video of a 90-year-old Irish bloke who’s been fanging for a pint. There’s a great f**ken story to go with it, but we’re going to let his daughter Susi tell you that. After all, she’s the real hero of this story. 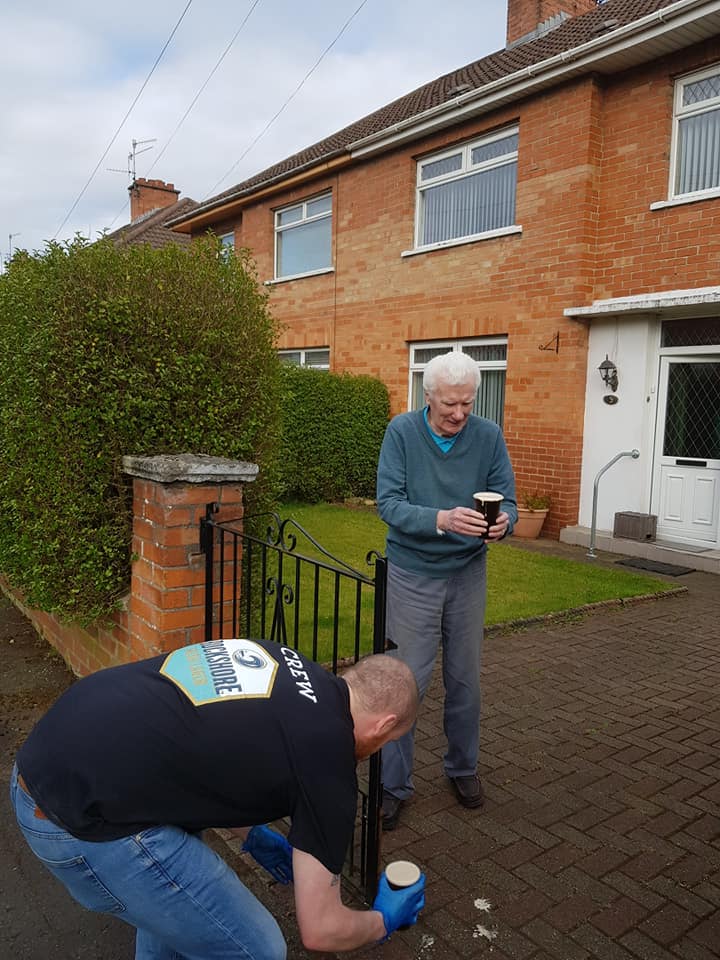 Susi told Belfast Live, “My daddy – no matter who he’s talking to at the moment on the phone – the first thing he tells them is that he’d do anything for a pint of Guinness. He’d normally drink two or three pints of Guinness during the week and that’s him satisfied.”

So imagine how f**ken stoked she was when she saw that local bar Hatfield House had decided it could make deliveries to locals. And, no, we’re not talking food. Honestly, this might be the greatest thing we’ve ever seen, but they deliver f**ken pints! 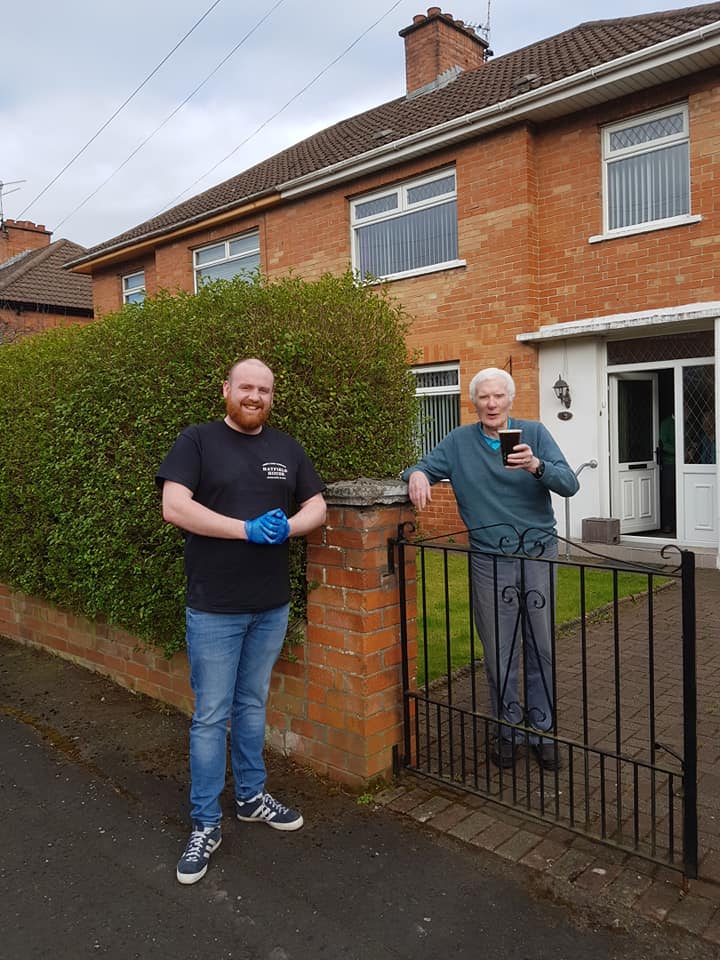 “I rang and was chatting to a man named Eugene at the Hatfield and asked would they do deliveries of only one pint. He said they wouldn’t normally, but when I explained how my father’s 90 and how he’s not likely to drink four pints of Guinness, Eugene said he’d be out.”

A little interjection here. Seriously, Eugene is a top f**ken bloke. Let’s just make that clear. Anyway, back to Susi.

“He came out within about 20 minutes. And you can see in the video what it meant to my dad – he was nearly crying when he saw it! He was delighted. It’s a great concept.” 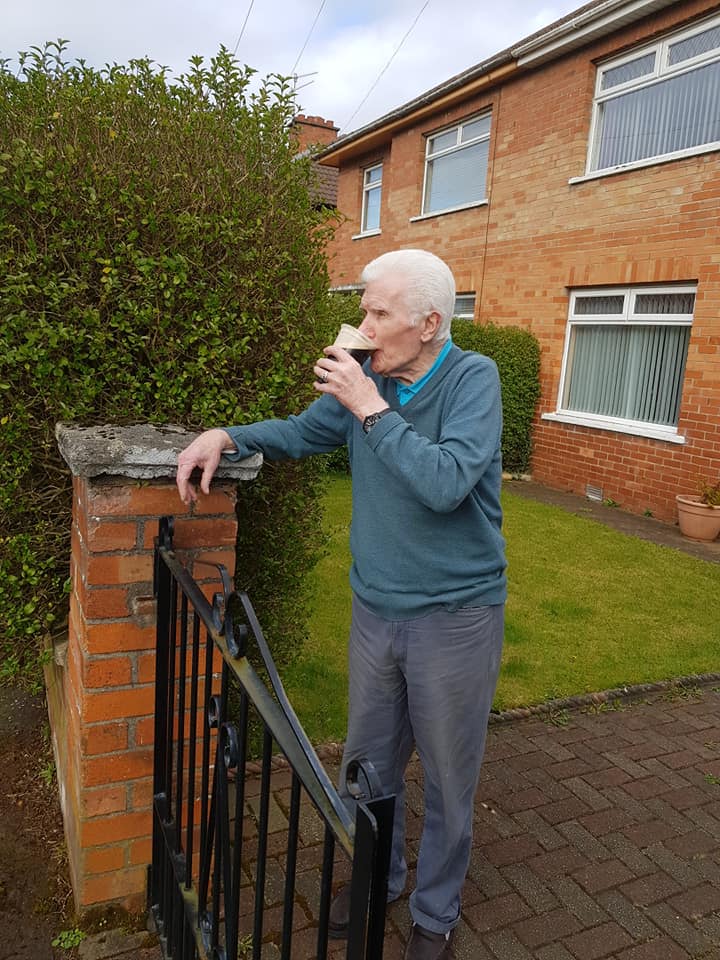 Watching the video, you can see how stoked the old bloke is. S**t, this has got us tearing up and everything.

Final thought: Nothing makes us happier than seeing a man reunited with his long lost pint. Deadset, that s**t warms the soul. If you, or anyone you know is currently missing a pint, let us know in the comments section. Don’t get us wrong, we can do f**k-all about it, but we’re missing a few too. We’ll commiserate together.