When we join today’s video, we’re joining one Ozzy bogan in his bathroom.

We don’t know the bloke personally, but we like that he’s taking a page out of Steve ‘Bloody Legend’ Irwin’s book and making it his duty to educate the public on the benefits of creatures like spiders. 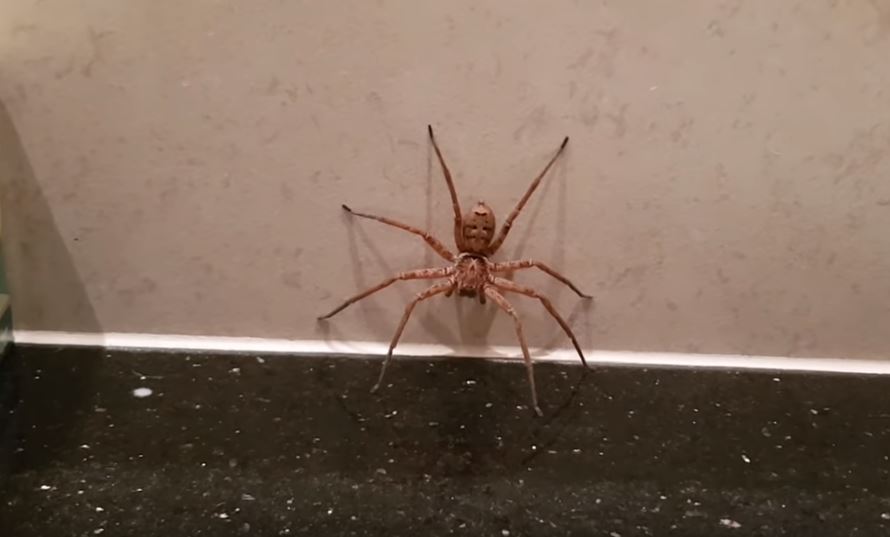 We all know that spiders get a bit of a hard bloody chop in the media, but Benanaman, the bloke in charge here today is a good bloke and upon seeing the opportunity to feed his friendly neighbourhood spider, he’s keen as mustard.

“I’m gonna demonstrate why huntsman spiders are actually so cool that they’re worth keeping around,” he says. 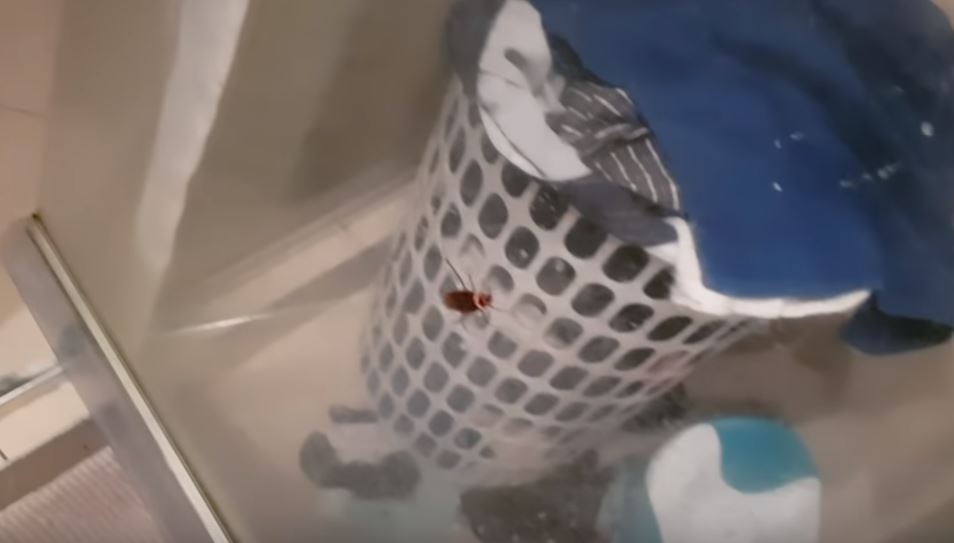 Then he grabs the bloody cockroach and – quite rightly – points out that they’re way creepier than bloody spiders. Anyway, he chucks the feral little prick down in front of the spider and friggen whack!

The cockroach is quick, but the bloody huntsman is like lightning. The cockroach scuttles away. The spider, though, makes a curving run over the tissues and smashes the insect with extreme prejudice.

Benanaman’s like, “My gosh he was quick!” and we agree. He was actually quite quick. Bugger being a cockroach and having to deal with that. 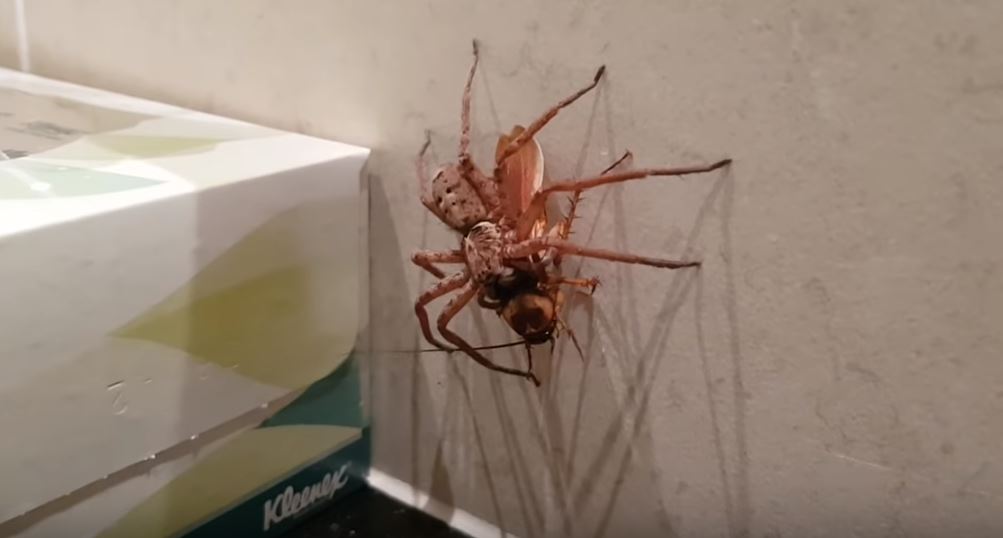 From there, it’s all spider. It kills the bloody cockroach and holds it in place, obviously hoping that the dude in the bathroom isn’t gonna try and steal it. To finish off, Benanaman makes one final pertinent point. “Spiders are friendly. They won’t crawl on you. They actually have manners. Cockroaches? Cockroaches will friggen crawl over your face when you’re asleep. They have no manners.” 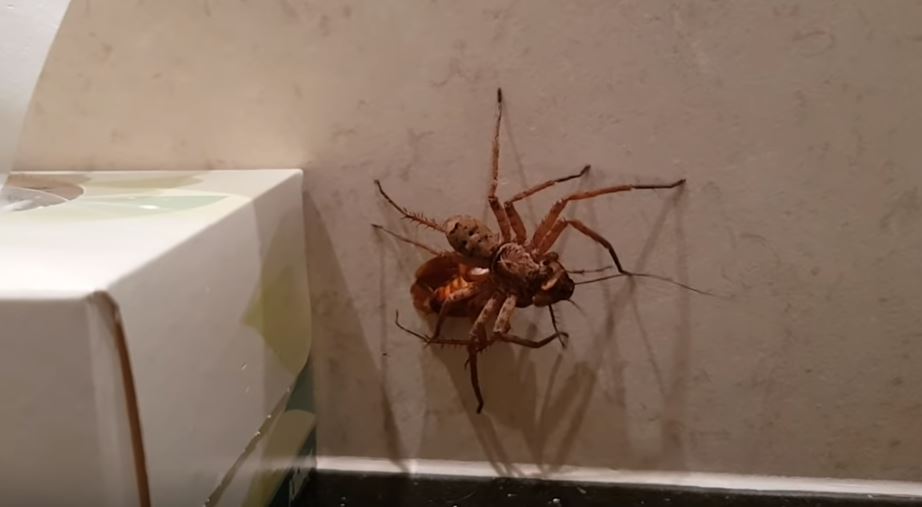 Final thought: If, in the past, you’ve been inclined to get rid of the spiders in your house – and then complain about other bugs – pull your head in. Spiders are your friend. All they want is some bugs to eat. Just let ‘em go. Anyway, this Top Bloke award goes out to you, Benanaman. Good stuff. Just do your next ladyfriend a favour and clean your bloody shower, mate. You’re making us all look bad.

If you’ve been on social media over the last few days, you’d no doubt have seen some images of Steve ‘Bloody Legend’ Irwin’s son Robert feeding one of Australia Zoo’s crocodile in the same place his old man used to. I...

Stork flies 13,000kms every year to reunite with his wounded soulmate

As a young bloke, you may well have been big into wildlife. You might have had all sorts of encyclopaedias and you might have watched every single David Attenborough documentary that appeared on the television. But, w...