While we’re not gonna tell blokes of a certain persuasion they can’t enjoy this bad boy, this post really is for all the sheilas out there in the Ozzy Man Reviews comments section. And, yeah, we know, for most of the folks reading this, Christmas is colder than a penguin’s penis, but here in Australia, it’s bloody scorching hot – kinda like this Calendar. Deadset, if wholesome and charitable is your thing, you’re gonna want to check this one out…

So, over in the States – Iowa to be exact – a non-profit organisation, Lucky Bulldogs Rescue, was looking for a quickfire way to bring in some much-needed funds. Fortunately, one of the shelter’s volunteers and board members, Lyndsey Wright, was pretty keen to see a few blokes get their kit off and managed to work out a way to kill two birds with one stone – and make it look altruistic at the same time. 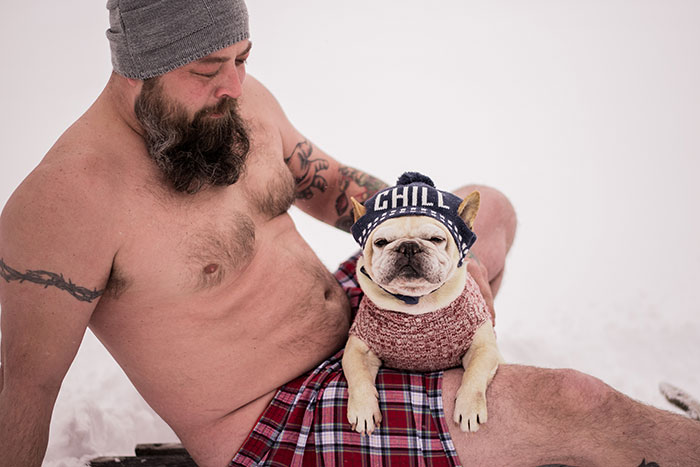 “A handful of people were throwing around fundraising ideas and I said I could shoot a calendar (I’m a full time Newborn and Family photographer). Someone mentioned something about dad bods and another Board Member (Founder, Stacy Perkins) said Dad Bods & Rescue Dogs and I was instantly sold on the idea!” 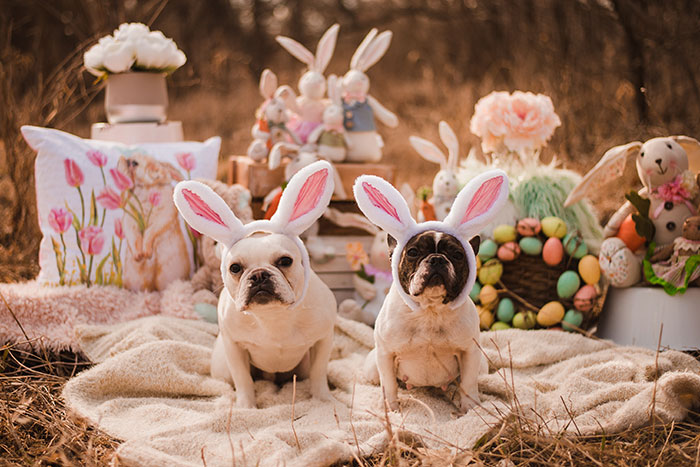 Of course, the next step was finding the volunteers to come and strike a pose for the totally not even a little bit thirsty lass. Once again, though, Lyndsey was all over it. “I made a post on my personal Facebook page telling people what we were doing because I knew I had some friends who would be great for this project. One of the models is a photography client. I mentioned during their session if he’d be willing to model and we did it right then and there after their family photos!” 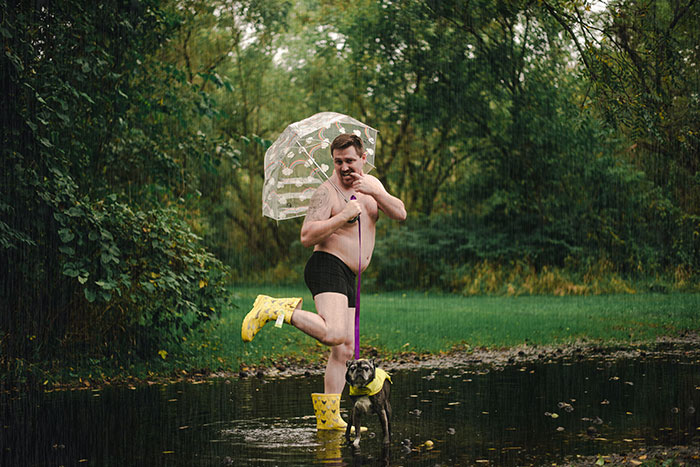 If you ask Lyndsey, though, she’ll tell you that this calendar’s not about the dad bods at all. “This calendar is about the dogs; the dad bods are just included to make it comical and unique. This was just a bunch of regular guys who are friends or clients of mine who were up for poking a little fun at themselves and helping me out for a good cause. It wasn’t meant to be a body positivity thing, it was meant to be a dog thing with a funny twist.” 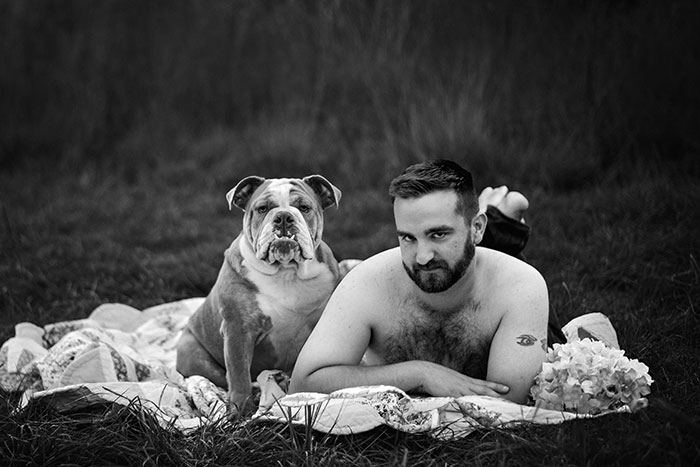 As you can see, she’s done bloody good work and the results speak for themselves. We’re not gonna plaster all the pictures up here, because, let’s be honest, it’s a charity piece and if you’re gonna ogle the bods and coo at the dogs you need to front up with some cold hard Christmas cash. 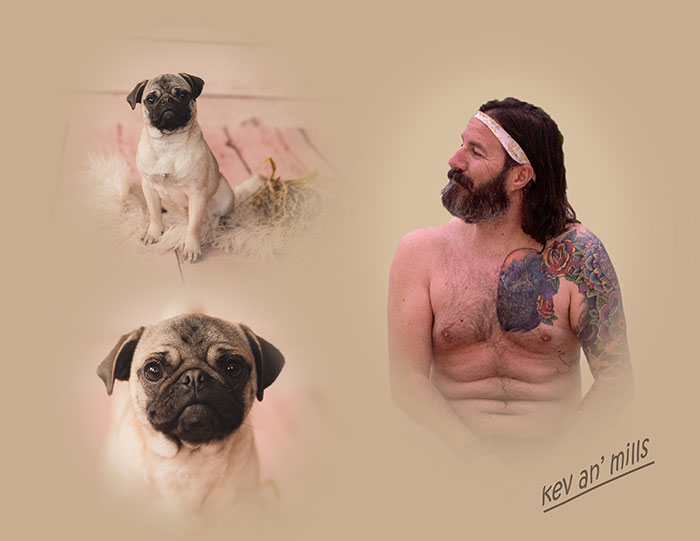 Check out Lucky Bulldogs Rescue to do just that!

Final thought: We reckon there’s always room for a charity calendar, and thanks to Lyndsey’s burning desire to get some blokes down to their grundies – and photograph some dogs while she’s at it – you can now help a pretty rad little organisation raise some funds for a great cause. Good s**t, Lyndsey, ya kinky bugger.

Just in case you missed it, here’s one of Ozzy’s latest commentary videos…Ozzy Man Reviews: Baby Penguins Vs Bird