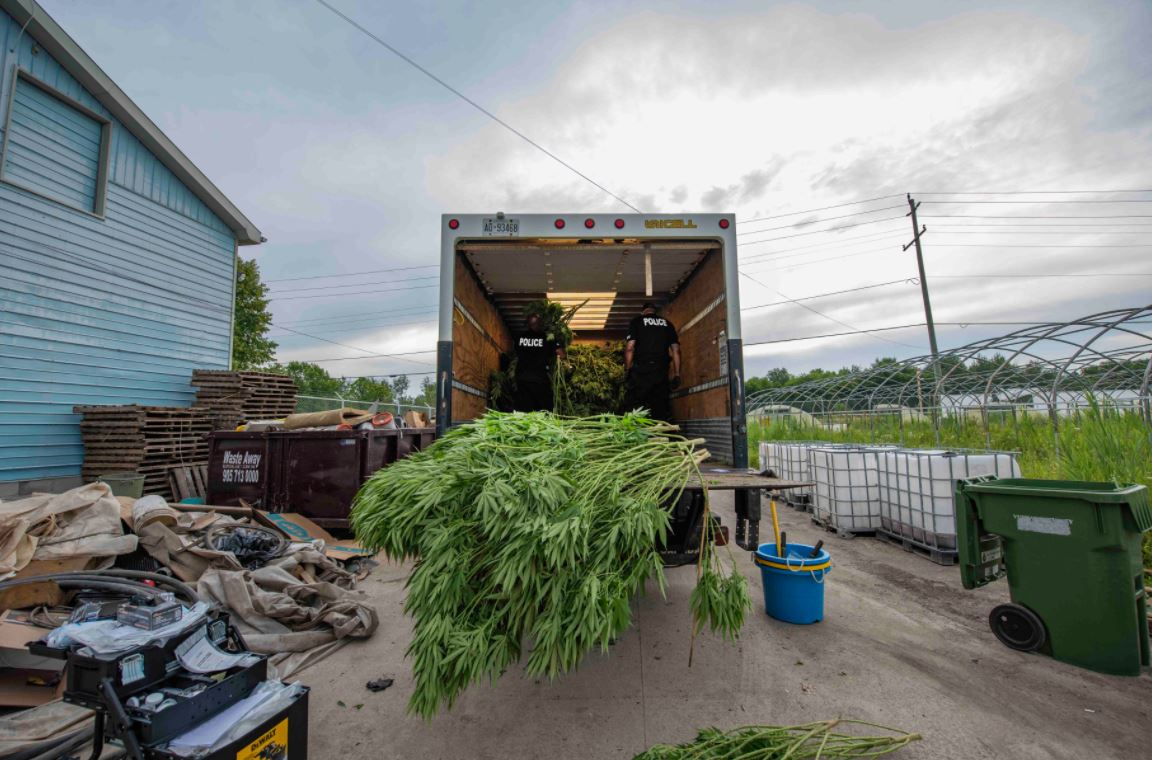 Mate, some s**t you just can’t make up. Deadset, have you seen this s**t? Cops in Canadia have arrested thirty-seven people, seized a metric f**ktonne of  pot, nabbed a bunch of weapons, and taken three kangaroos into custody. Seriously, have a bloody squiz at this s**t…

It all went down in York. We’re not too sure where that is, but considering the nature of this story, we can only believe the joint’s f**ken hekkers. The arrests came as part of an investigation called Project Green Sweep, which, in turn, was part of the York Regional Police’s Cannabis Enforcement Strategy.

According to reports, they made thirty-seven arrests and laid sixty-seven charges. This was the result of fifteen search warrants at a bunch of pot ‘grow operations’ in several towns, including Stoufville and East Gwillimbury, which have to be made up names. 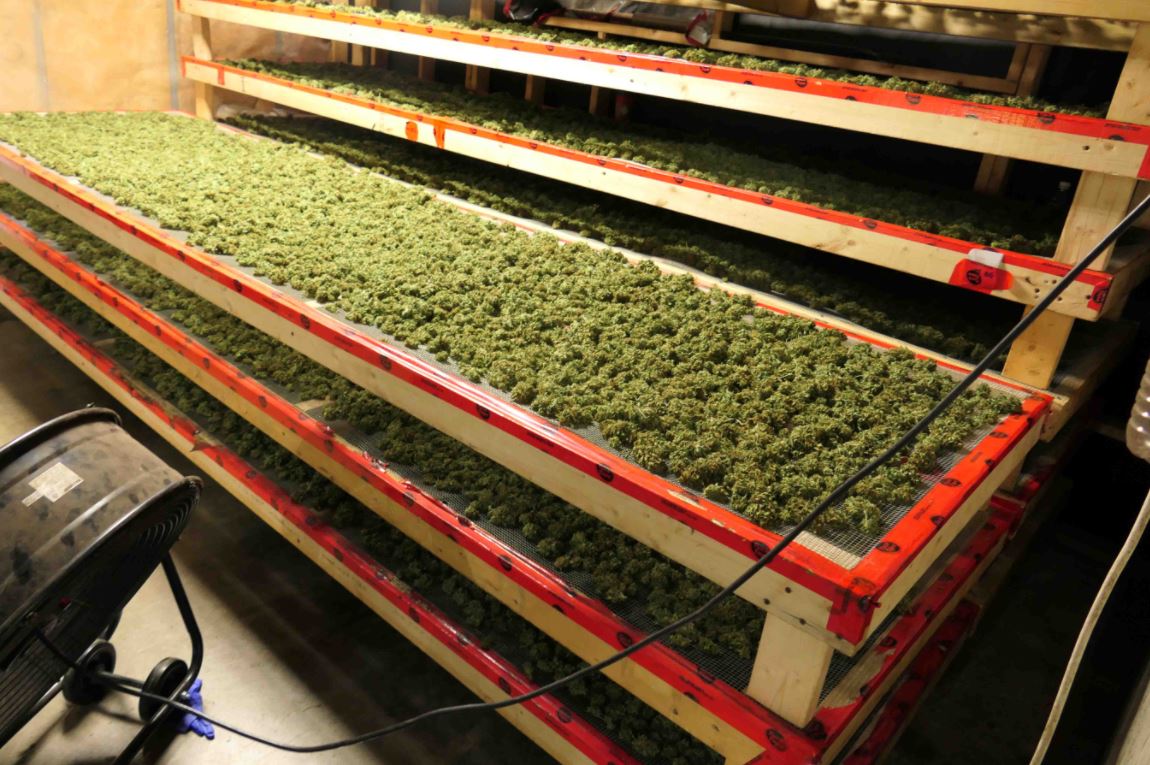 The police reckon about 29,000 plants and 4000 pounds of harvested pot were seized by police. We’re not sure how much made it into the watchhouse, but if those f**kers are buying munchies, we know what’s up.

They also seized seven guns, two crossbows, and a conducted energy weapon. We think that’s a Taser. Is that a Taser? They also found a bunch of exotic animals, including three kangaroos and two zebras. 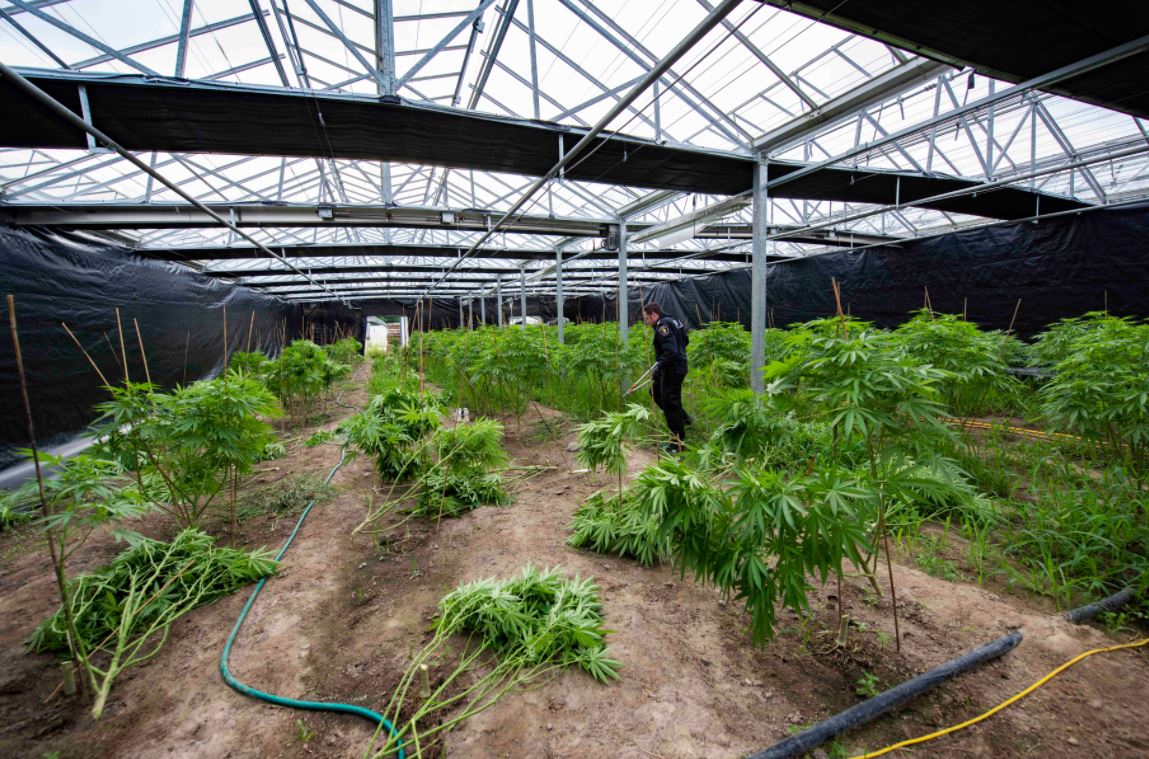 Let’s be honest here, whoever was in charge of shipping definitely ordered the kangaroos and the zebras right after hitting the old bucket b-ng. Deadset, you can see that bloodshot-eyed f**ker seeing them come up on offer and just going, ‘f**k yeah, this’ll be awesome!’

Anyway, the cops reckon the whole lot was going on the black market where it would have resulted in criminal activity and an increase in sales of Monster Munch. 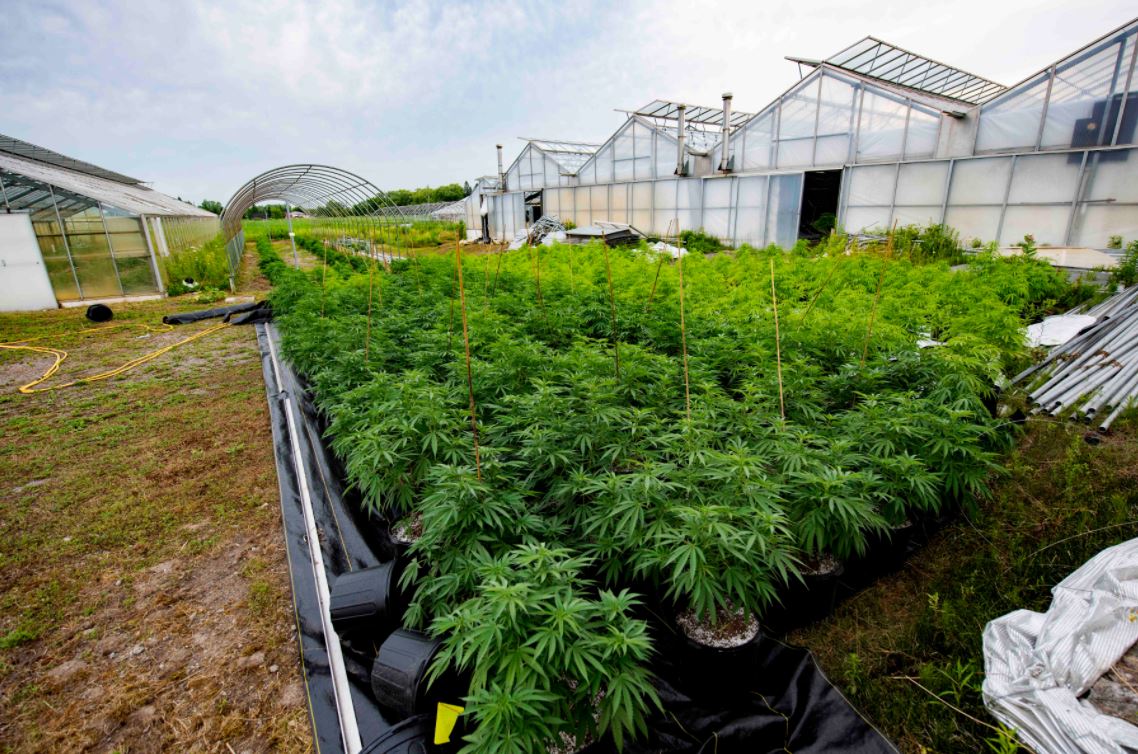 Final thought: Yeah, all right, we know you guys are loving this story, and we still can’t get past the exotic animals being a part of this one. So, in the spirit of things, what’s the best thing you’ve ordered while bent? Let us know in the comments section.