We know you blokes and blokettes out there in the comments section are pretty well-versed when it comes to the big news stories, so we reckon you might have heard something about this one. Still, we can’t just let it dangle there like an unscratched ballbag and not give it a tickle. If you don’t know about it, we’re talking about a viral video that a sheila from the States put online after a bloke repeatedly punched her reclined airline seat…

For what it’s worth, we know this one is supposed to have started some debate about airline etiquette, but we’re gonna keep it real simple and not follow up too much. If you think someone in the f**ken cheap seats should have to ask permission before they recline, you’re a few stubbies short of a six-pack. 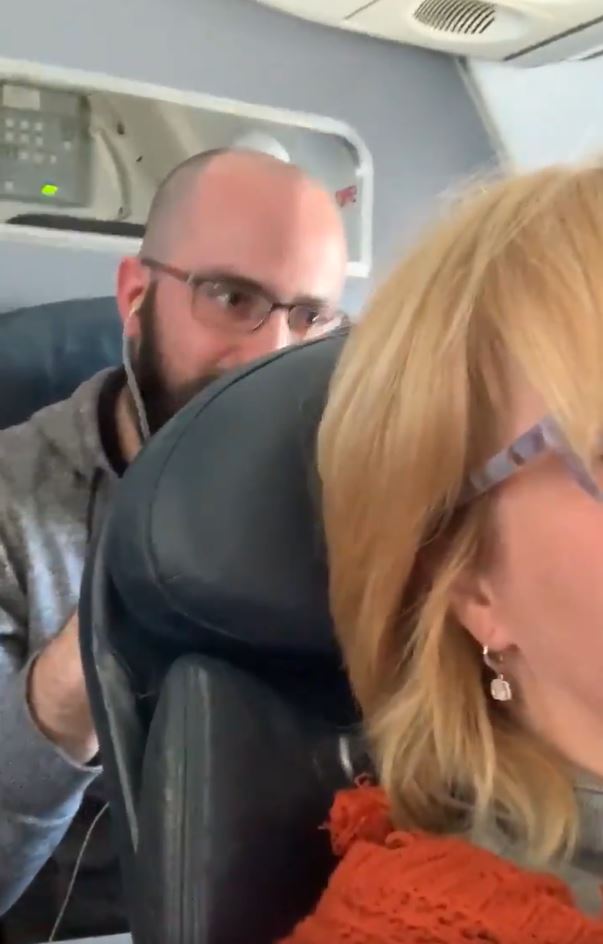 Deadset, if you want luxuries like comfort on a f**ken flight, you pay for the upgrades. If not, you’re in there with the rest of us drongos doing what we can to avoid deep vein thrombosis and cracking a travelling pissfat when the wee hours of the morning roll around.

Anyway, the video’s pretty self-explanatory. Wendi Williams, the sheila who uploaded it, was on a two hour American Airlines flight when she reclined her chair. Understandably, the bloke behind her was a bit chagrined, but, again, it’s kinda like walking into the public toilets and expecting not to see piss on the floor. Yeah, nah, sometimes you’ve just gotta take the bad with the rest of the bad.

Anyway, let’s go to Wendi. It’s her story after all. “I was returning from a teachers’ convention. The man asked me, with an attitude, to put my seat up because he was eating. I did. I then reclined it again when he was finished. At that point, he started hammering away at me. That’s when I started videoing and tried to call the FA.” 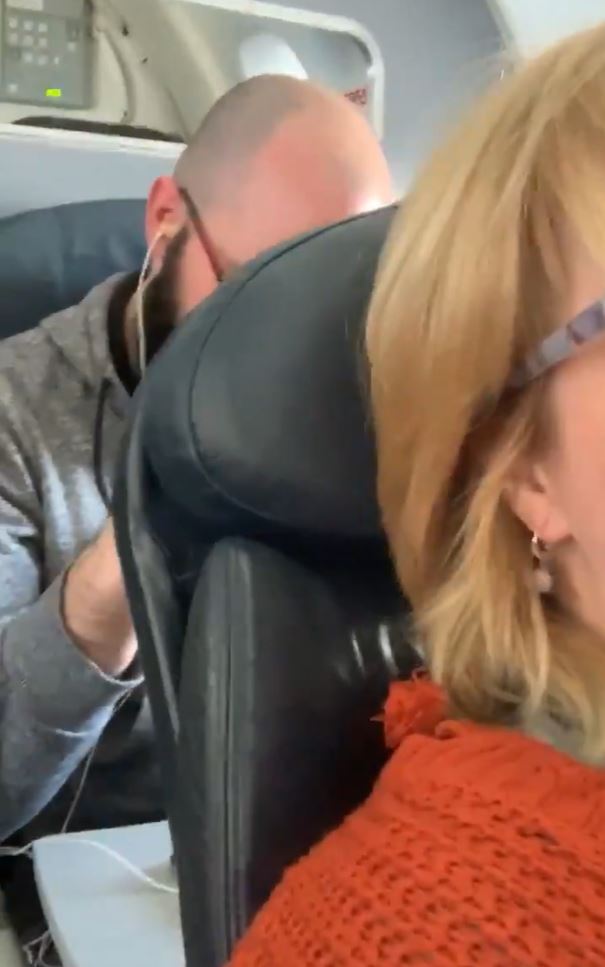 And that’s kinda where things go from bad to worse. “When the FA came. She rolled her eyes at me and said, “What?” She then told him it was tight back there and gave him rum! She told me I had to delete the video! It’s against the law to video on a plane. I asked her name & She gave me a Passenger Disturbance Notice!”

Now, for what it’s worth, this whole thing happened at the end of January, and Wendi had been trying to get it sorted privately. As is the way, though, the company didn’t really want to play, and she finally put it all online.

Since then, Delta Air Lines CEO Ed Bastian spoke out about the incident and explained the correct etiquette.

“I think customers have the right to recline … [but] I think the proper thing to do if you’re going to recline into somebody is that you ask if it’s OK first,”

“If someone knows there’s a tall person behind them, and they want to recline their seat, I think the polite thing would be to make certain it’s OK.”

“Since I’m the CEO of the airline I don’t think I should be reclining my seat. [But] I [also] never say anything if someone reclines into me,” 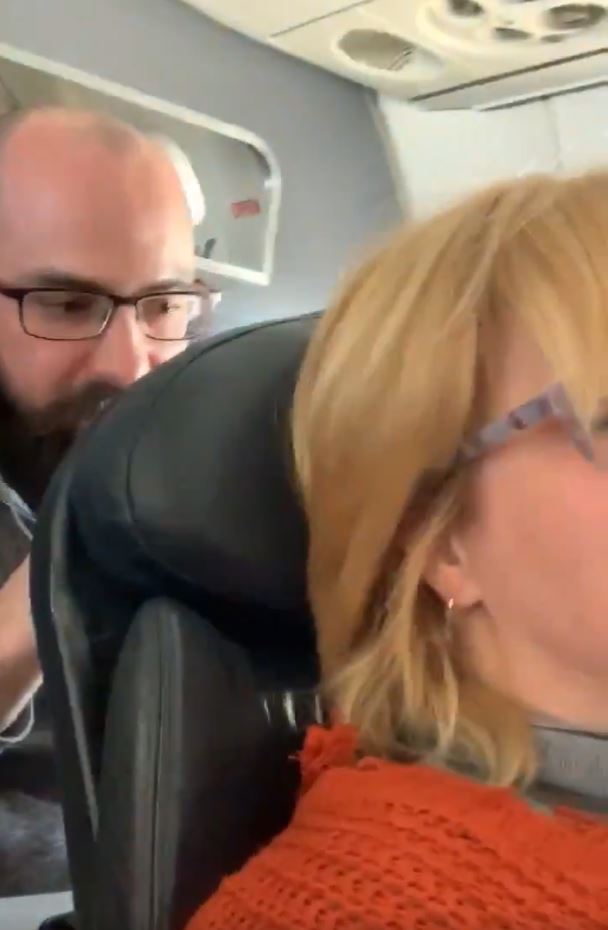 Final thought: While we reckon there’s probably a bit more to all of this beneath the surface, you have to say the bloke’s deadset in the wrong. If that was us, we’d be reclining the f**k out of that chair, and it’s more than likely we’d be snoring and farting our way through the flight as well. How about you?