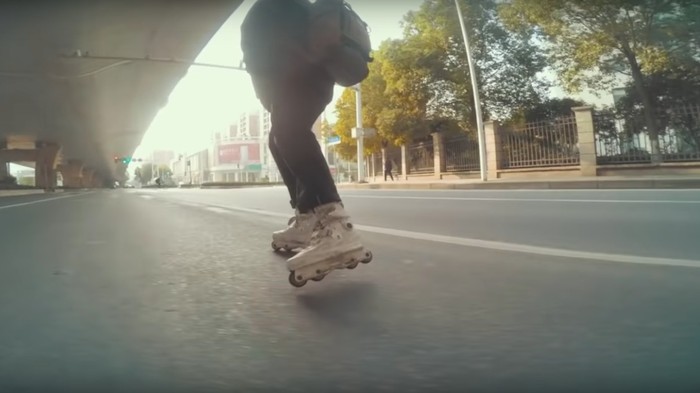 Meet the Aussies who skated Wuhan during Coronavirus lockdown

Mate, if you ask most people, they’ll probably tell you that the last place they want to be in the midst of all this Coronavirus worry is bloody Wuhan. Yeah, nah, you know, Ground Zero! Of course, here’s the dilemma: let’s say you’re stuck there when the lockdown hits. Obviously, your first thought is probably that you’re in a world of sh*t, but if you’re stuck there, you’ve gotta make the most of it. If you’re Rob Kellett or Josh Nielsen, that means you’re going for a skate…

So, obviously, the first question on anyone’s mind is probably just what the f**k anyone would be doing there in the first place. For Kellett and Nielsen, though, the answer’s simple: work. Yeah, nah, the two of them skate professionally for a chain of theme parks in China, and they reckon Wuhan is beautiful. 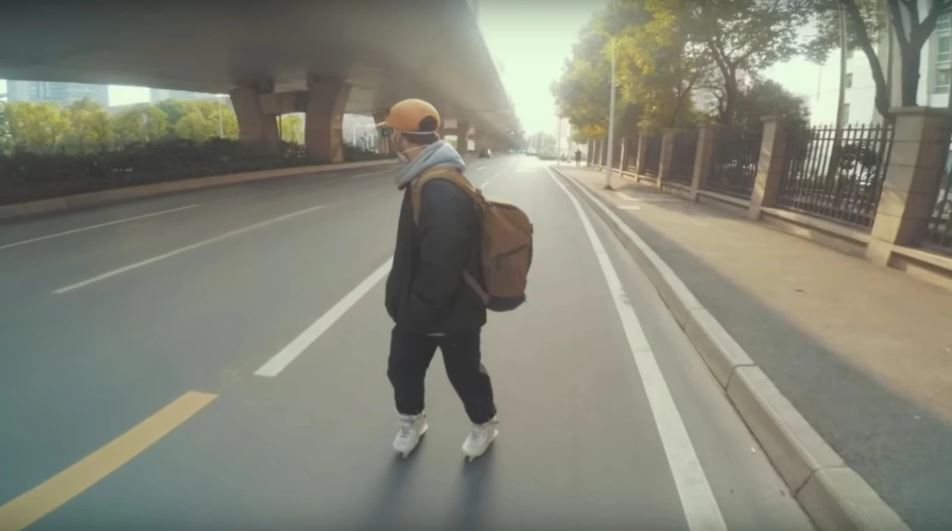 Still, it’s worth mentioning that when the lockdown was first announced, Josh didn’t think it was that big of a deal. “We assumed ‘lockdown’ meant the city would be running as normal.”

To an extent, the boys weren’t wrong. “When we were there the shops still had heaps of food, even when we went during phase three of the lockdown,” Josh reckons. “But when you went outside, the streets were all empty. It was kind of spooky being in a city that’s normally so busy.” 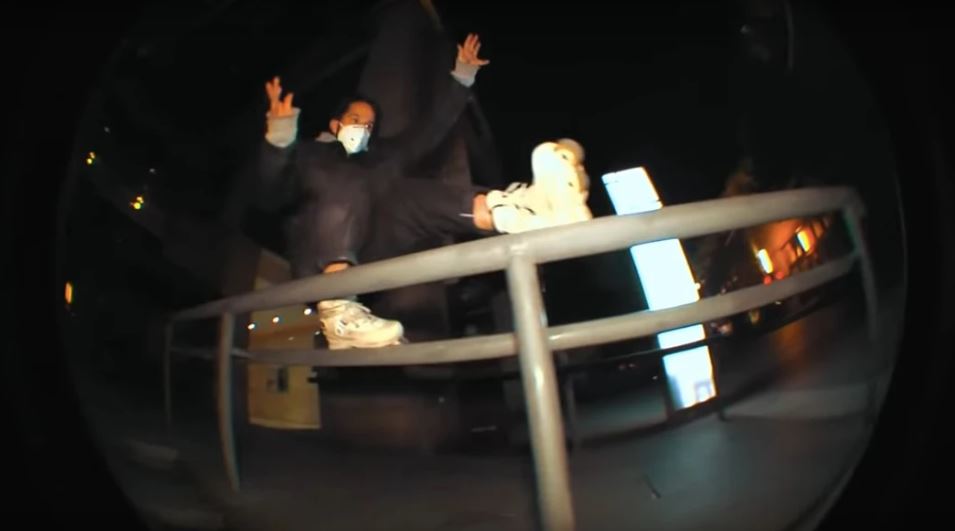 Rob adds that, “There was one night where we went out to a convenience store, just to stock up on some food, and when we were walking back we came across this huge intersection. I was screaming out ‘hello!’ and it just echoed all the way throughout the city streets. There was no other noise at all. Nothing.”

Still, just as you get in any dystopian movie, there were a few hairy moments for the pair. “When we went out to film our vlog, there was this one guy riding his bike who stopped to talk to us. He asked us where we were from and all that jazz—but he was sneezing and coughing. He was wearing a mask, but Rob’s just like backing up from this guy like what the f**k, get me out dude.” 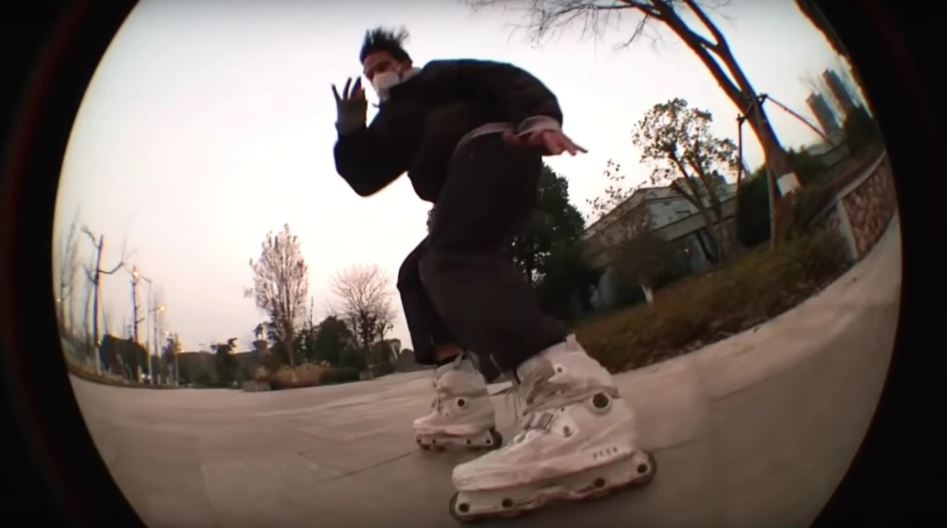 The vlog below’s got way more info for you. Check it out and get some insight into a city that’s locked down in the midst of the Covid-19 Coronavirus scare.

Final thought: You’ve gotta say that this is some pretty f**ken interesting content, and that just as the boys mention in the Vice interview, it’s gonna give ‘em a great story to tell. And, seriously, considering they’ve been there and didn’t get it, it’s probably worth pointing out that while the virus itself is scary, it’s probably not time to go full mental on the dunny roll just yet.