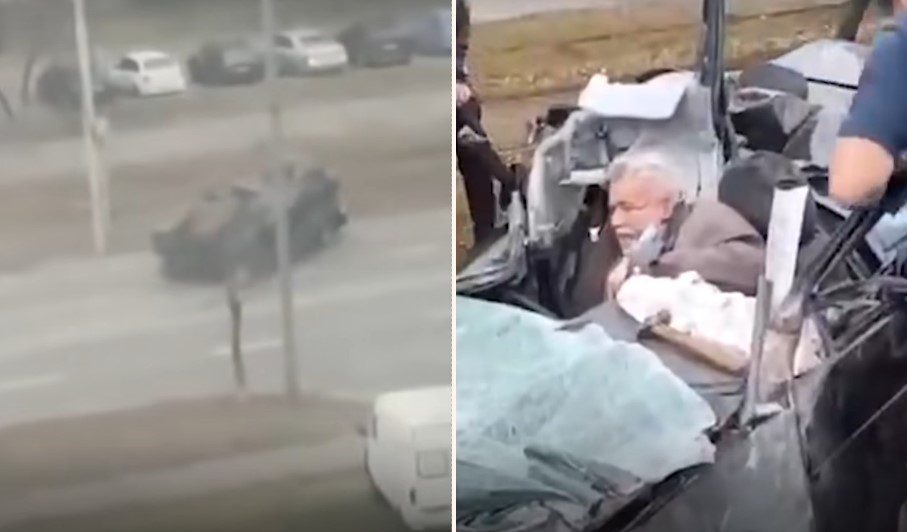 Make no mistake, war is f**ked. Yeah, nah, absolutely fair dinkum f**ked. Every day, it feels like more harrowing bulls**t keeps coming out of the Ukraine, and with so much media attention, it’s only gonna keep coming. Have a look at this bloody story, though. In a hectic attack on a Ukrainian civilian, an armoured vehicle f**ken went apes**t in a seemingly random act of violence. It squished a bloke in his car and then f**ked off to engage in a fight with the Ukrainian forces.

Fortunately, the bloke in the car, whose name we don’t know, has survived the ordeal and in a bedside interview, he’s vowed to get his revenge on the invading Russian forces by joining the territorial defence forces as soon as he can walk again. 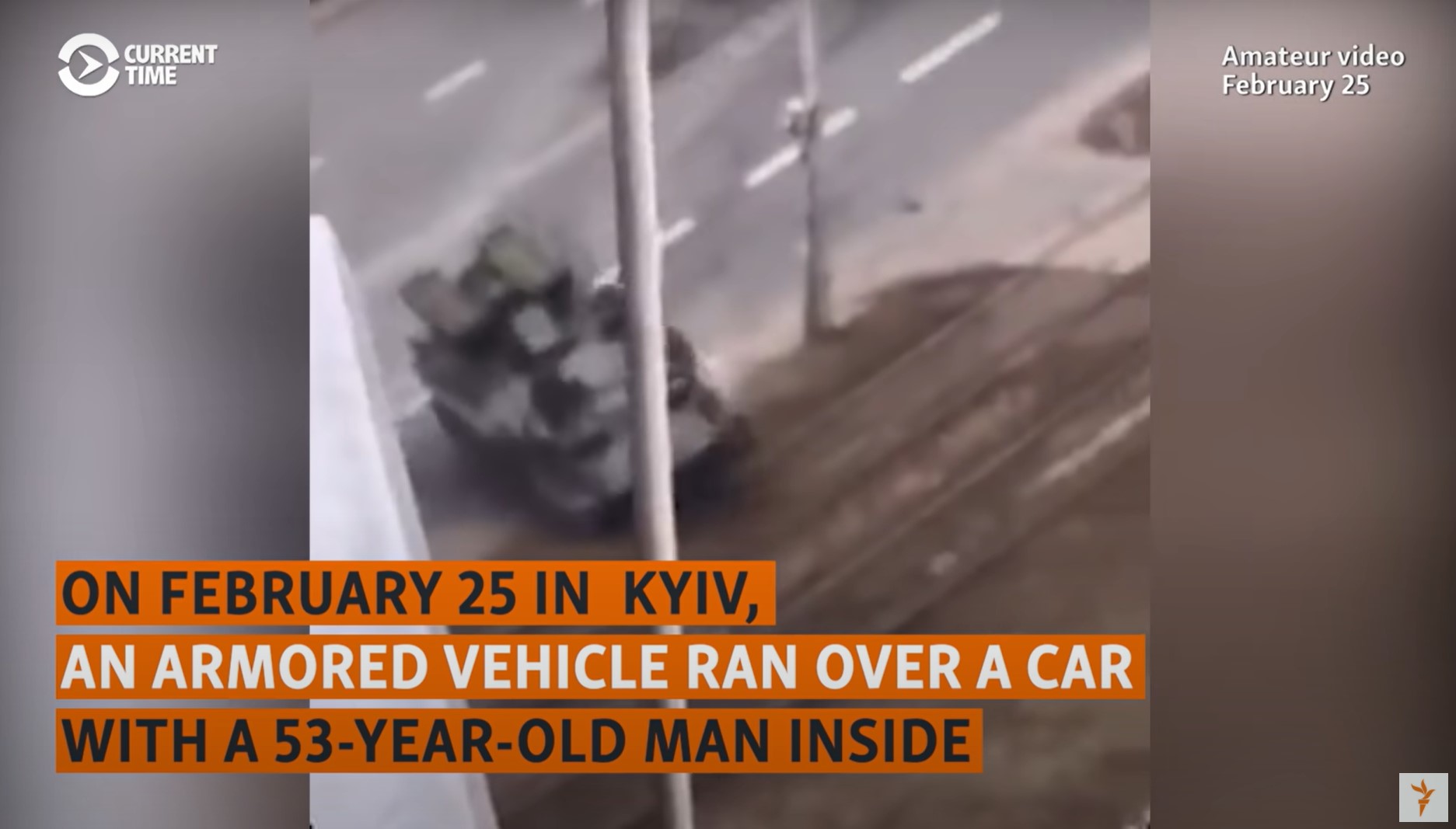 We’re not sure if you’ve seen the footage of this, but it’s bloody mental. Crazily, the ubiquitousness nature of cameras these days means that the attack was caught from multiple angles. Still, why we would we recount it to you when old mate’s got the perfect description? 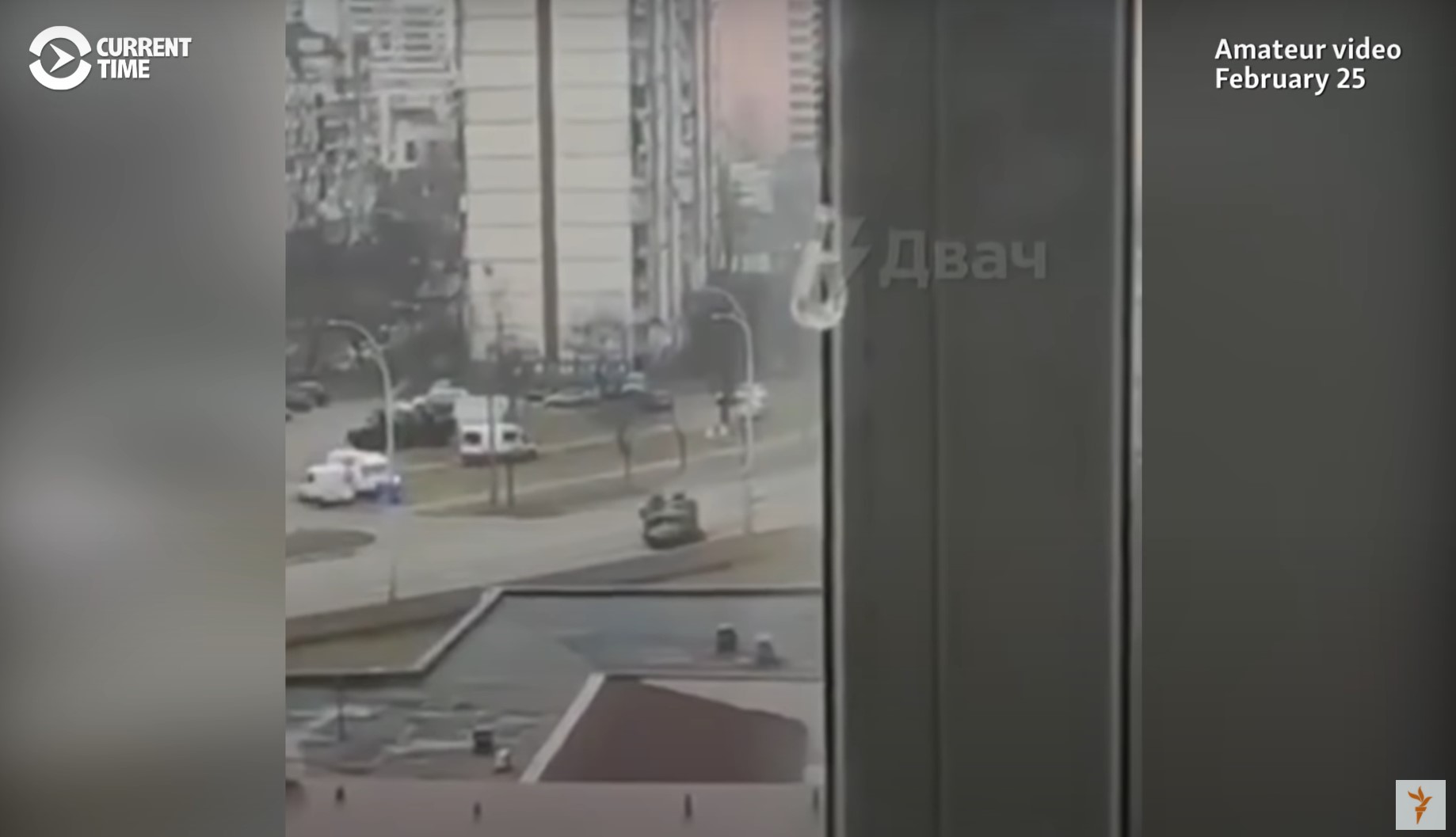 “There were no other cars on the road. The armoured vehicle veered suddenly into my lane and hit me. Then it reversed. It’s good that I was alone in the car. What if there were children inside? It’s impossible to imagine what would have happened.”

He continues by explaining that the rescue was difficult because his left foot was stuck. “My left arm and foot are broken,” he said. “After I recover, I’ll join the territorial defence forces. Something needs to be done about this.” 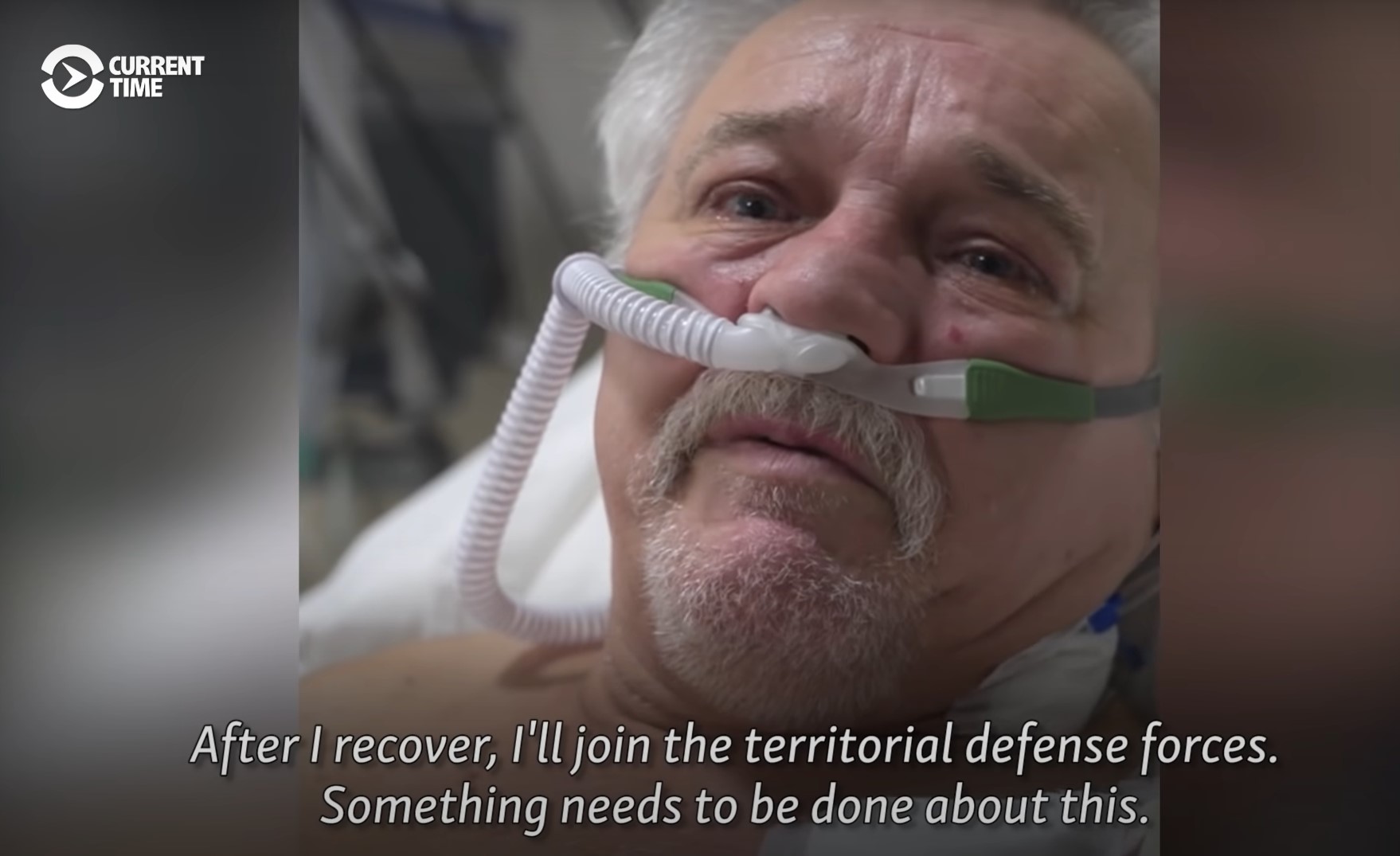 As you can imagine, it’s hectic bulls**t and the distressed screams of those filming from their apartments are chilling.

Final thought: It’s bloody mental that we’re watching this s**t unfold the way it is in 2022 when we should all f**ken know better. Anyway, give it a watch, give it a share, give the comment section your anger. Just…fark…

Optical illusion shows hidden number – and everyone is seeing it differently

Let’s not beat around the bush here. Even the haters who reckon these visual tricks are a load of bulls**t try them out. Yeah, nah, there’s no denying it. Everyone f**ken loves ‘em, and when a new one comes along, we ...